This mixtape dropped on March 9th. I can’t remember whether or not I reviewed the first Bobby Tarantino tape. I guess it doesn’t really matter. All I know is this shit is about to be trash. Just kidding. It’ll probably be decent. I wasn’t really feelin’ the first one that much, but Logic can rap, so hopefully he came through on this shit.

So the intro is a Rick & Morty skit in which Rick schools Morty on the differences between “mixtape Logic” and “album Logic.” It’s basically Logic’s way of warning listeners not to expect any meaningful content. Right off the bat, he’s displaying his knack for hopping onto whatever trend he can. Is there any other rapper that would start a mixtape off like this? MF DOOM did a lot of work with [adult swim], but none of the shows were ever on the same level as Rick & Morty. I don’t know why I’m still talking about the intro.

The first actual song has a decent beat. I’m not crazy about the hook. It’s an okay song. Nothing about it really stands out that much to me if I’m being completely honest. I’m not really into the melodic delivery.

Really not sure what he’s talking about since he literally put out an album called Everybody in which he was preaching about equity and self love. I guess that’s the difference between Logic & Bobby Tarantino.

Contra sounds like an If You’re Reading This, It’s Too Late throwaway. Most of his bars sound like they were freestyled. I’m not a fan of the hook either. BoomTrap Protocol is the first song that actually has any replay value for me. The beat is really dope. The hook is catchy as hell too. Yuck is another good song. The intro is kinda funny, and Logic’s delivery is very aggressive. I’m not crazy about the melodic hook, but it’s not bad enough to ruin the song. It ends with a message from Elton John. It sounds like they’re gonna be working together. Not sure how that’s gonna play out. We’ll see I guess. Seems like a bizarre collaboration, but I’m a pretty open minded guy. Indica Badu has a smooooooth ass beat, and Wiz Khalifa’s flow is actually pretty fucking nice. I’m not a Wiz fan, but he did a good job. I actually like his verse more than the first one, but Logic came through on the final verse. I also noticed that the song is exactly 4 minutes and 20 seconds long. Padlock would probably like the song more than me since I don’t really smoke anymore, but there’s not really much to dislike about it. It’s just not that applicable to me. The beat on Midnight is dope af. That shit about needing an IV permanently is a good way to scare listeners away from drinking alcohol. That’s definitely not Logic’s intentions. I don’t know. I feel like I’m a Logic fan and Padlock is a Bobby Tarantino fan. He would love this project. I don’t think it’s bad, but I personally just don’t really have any interest in most of what Logic’s doing here. The beat switch on Midnight is cool though. Warm It Up has Young Sinatra listed as a feature, so I guess it’s supposed to be a throwback to Logic’s earlier mixtape series. I definitely like Young Sinatra more than Bobby Tarantino. The beat is really dope, and Logic’s flow is fantastic.

I have more Sex in the City than Sarah Jessica Parker.

Yikes. That line about blue lives is really cool. The hook is nothing special, but overall Warm It Up is definitely one of the better songs.

I’m way too diverse to stay in one lane.

That’s what being mixed is all about I guess. I get it. Wizard of Oz is kinda cool, but it doesn’t have much replay value for me personally. 2 Chainz fucking slaughtered his verse on State of Emergency. Logic did his thing too. I’m really just happy to hear another voice when 2 Chainz comes on. The tape is a bit long winded. Big Sean’s flow on Wassup is really nice.

So blessed I might just make a whole gospel album.

No please. Logic’s flow is really dope too. 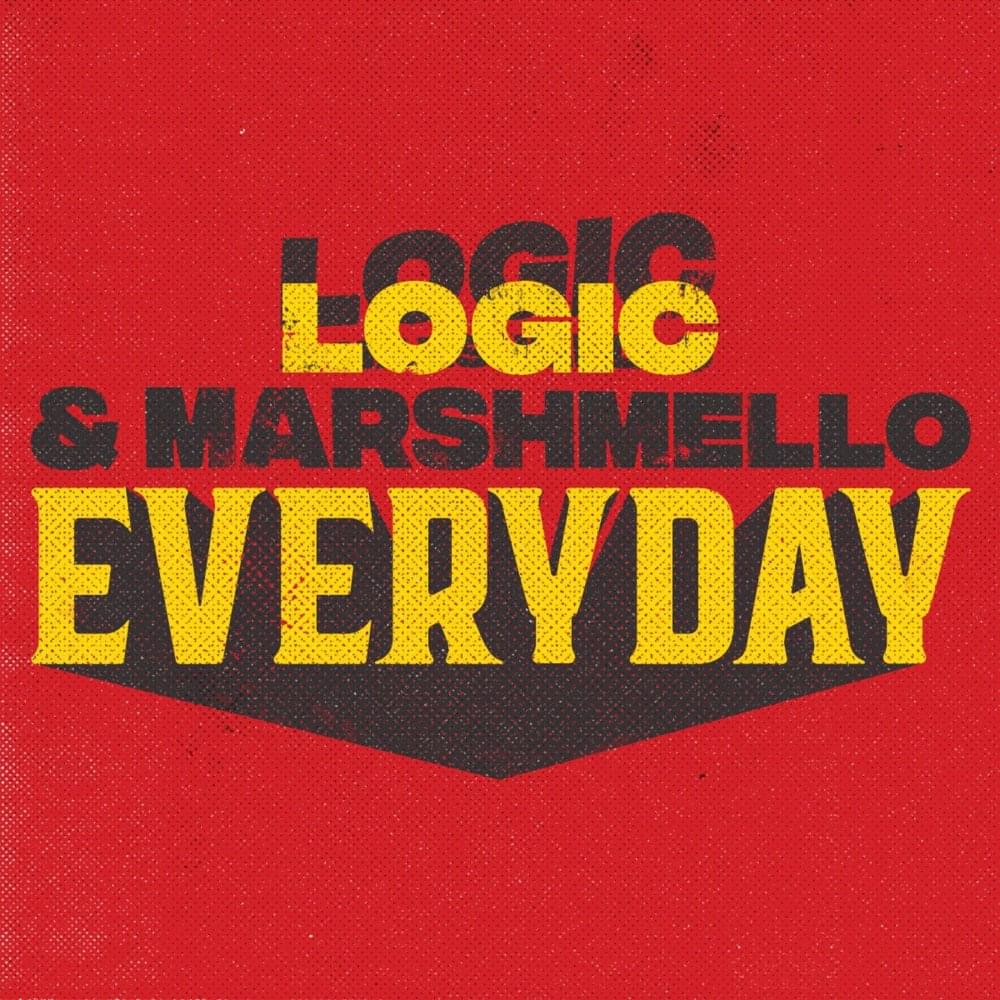 The production on Everyday is dope af, but I’m not a fan of that hook. Logic can sing, but it sounded corny as hell.

44 More is a sequel to my favorite song on the first Bobby Tarantino tape, and GOTDAMN that beat is fire. That’s the kinda shit I like from Logic. He’s just spitting 44 quick bars over an incredible beat. He snapped. It’s a great way to end the tape. It’s easily the best song on the project.

I get it. Bobby Tarantino is a character who raps about dumb shit. This is more of Padlock Jones’ territory. I personally don’t really connect with a lot of the shit on this project, but I can appreciate the enjoyable production & dope flows. I’m just not crazy about all the hooks and melodies. It’s a decent mixtape though. If you’re a fan of Logic when he makes ignorant Trap music, this is for you.

Watch the video below for more thoughts on this mixtape.