This album was released on October 21st in 2014. Fun Fact: Under Pressure is the second album I ever reviewed on this website. That was back when it was ognickmarshtheyungking.wordpress.com. I still have no idea what the fuck I was thinking when I chose that name. Anyway, this review was requested by a patron of mine. If you’d like to request a review, it’s one dollar per song. Just visit my Patreon account.

When this album dropped, Logic was one of the most promising new artists in Hip Hop. He was just like Kendrick; a humble, technically skilled MC who wasn’t afraid to show love to his influences. The following line from the intro sums up the album perfectly.

I’m not defined by the sales of my first week
‘Cause in my mind, the only way I fail: if my verse weak

I like Logic’s melodic delivery a lot, and the production is really polished. However, the background vocals saying “You can really do anything” followed by the childrens’ “yaay!” was a bit corny. That’s a nitpick though. The intro is dope. The production on Soul Food is amazing. He displays his sharp lyrical talent right away by spitting a dope 32 bar verse. This is followed by an instrumental variation. In the background, you can hear the voice of Thalia—a female computer character introduced at the end of the intro—saying “Hip Hop.” I feel like Under Pressure is Logic’s attempt at the perfect Hip Hop album. Track 2’s purpose is to showcase Logic’s talent as a lyrical MC. It’s dope af. The following track is really good too. The production is really nice, and the uncredited background vocals from Logic’s now ex-wife sound great. Gang Related was my favorite song from the album the first time I reviewed it. The production is incredible, and I love his flow on the final verse. The way they played with the reverb on his voice was really cool too.

Buried Alive has a more Popish sound, but it’s really well done. It’s the song that proved to me that Logic has a decent set of vocals. He can sing pretty well. It’s definitely a lowlight on the album, but that’s not saying much because the overall project is super consistent. The production on Bounce is phenomenal. The pump-fake he did with the beat drop was kinda corny to me, but that’s obviously a nitpick. The hook is catchy as hell. As always, his flow is on point. I still haven’t heard the first two songs in his Growing Pains series. Growing Pains III is phenomenal though. Logic paints the picture of himself growing up in a trauma-inducing environment. I love the way he ended the song.

Turn on the TV, let it wash my brain
Pretend that family’s my family to avoid the pain
“Hello children, how was school?”
“It was good, how bout you?”
“I love you, I love mama too”
“Are you ready for dinner?”
“I’m able to set the table”
‘Til I snap out the fable when that TV turn off
And I realize I’m back in hell

I love the way the beat switches up for the second verse too. The production on Never Enough is pretty nice. It’s one of the less interesting songs on the album in my opinion. I like the female vocals that come in during the hook though. I feel like the song was meant to be played at cookouts. There’s only one verse. It’s pretty average for Logic. It’s a good song sonically though. The production on Metropolis is stellar. Logic’s flow is on point too. I love the way he introduced the character Nikki on Bounce. He mentions her—or it—on Metropolis too. I could’ve done without the skit in which he asks Jessica Andrea about her favorite Tarantino movie though. That’s another nitpick.

Nikki is incredible. I love the beat, and the way he says Nikki’s name towards the end of the verse is really haunting. I don’t wanna spoil the song for anyone who hasn’t heard it. It’s kind of relatable for me. I was fucking the shit out of Mary Jane for a while, so I understand Logic’s struggles.

Everyday I wonder who I am, who will I be, where will I go
What will they write upon my grave?
A free man born as a king, who died as a slave
But everything he gave her was for nothing though

The song is kind of ingenious in my opinion. The title track is my favorite Logic song. The beat is amazing, and Logic absolutely slaughtered it. He goes in for over 9 minutes. The way the production evolves is astonishing. I love the way he goes in from the perspectives of his family members. I love the celebratory beat on ‘Til the End too. It’s a great way to end the album.

Anyway, it’s been a long time
And this here has been a long rhyme, so I gotta go
It’s Logic, the one nobody would vouch for
How’s that shit for an outro?

Driving Ms. Daisy has a really dope beat, and Gambino killed it. Logic did his thing too, but I’m a Childish Gambino stan. His flow was awesome. 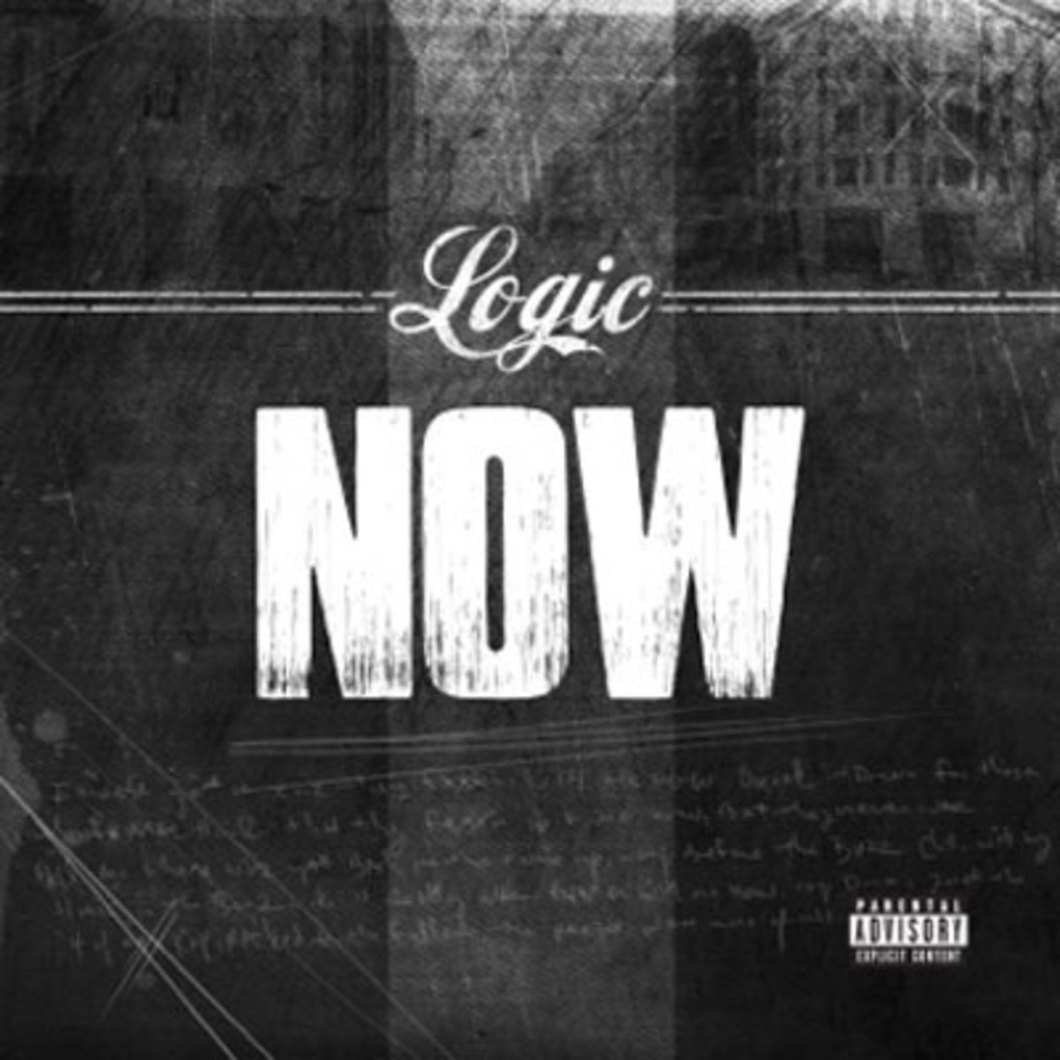 I’m not really feelin’ Now. The hook is kind of annoying. The beat’s kind of dope, and Logic killed the verses, but I don’t like the song as a whole. The beat on Alright is really good, and the hook’s pretty nice too. Big Sean’s verse was not good though. Just look at this shit…

ARE YOU FUCKING SHITTING ME, SEAN???? He kinda ruined the song for me. I had to use GarageBand to edit his verse out. So yeah. That’s the album.

This album is dope af—specifically the standard edition. The deluxe edition has some decent ideas & some great production, but it’s obvious that the bonus tracks were an afterthought. These days Logic gets a lot of hate because of his subject matter—particularly the songs about race—but when this album dropped he was the underdog. Everybody wanted to see him win because he was a humble dude who knew how to rap well. The production, flows, and lyrics are all on point. This shit is great.