Album Review | KYLE – Light of Mine

This album was released on May 18th this year (2018). I don’t know if I’m gonna like this project to be honest. KYLE seems like a cool, lighthearted guy, but from what I’ve heard his music is super Pop-oriented. I’m not really into that mainstream sound, but it’s definitely clear that he has an ear for catchy melodies, so I’m gonna give him a chance. He also kinda looks like Prince on the album cover, which is cool.

The production on the first track is dope af. I was taken off-guard by the vocals at the beginning of the track. He used a voice synthesizer to increase the pitch of his voice. It actually sounded really fuckin’ good. To my surprise, Kyle actually went in about being depressed. It’s a really relatable track for me. I loved his melodic delivery. The song is dope af. It ends with a skit in which Kyle’s conscience—played by Lil Yachty—tells him to leave the negativity in the past. I guess the new trend in Hip Hop is exaggerated positivity. That’s a good thing I guess. Coming, Going? is a pretty entertaining track. It’s not really Hip Hop though. KYLE’s singing throughout the song with background vocals from Take 6 who sound phenomenal. It’s a good song, but it kinda sounds like an interlude. Zoom is dope af. The production is fantastic, and KYLE’s vocals are catchy as hell.

I Zoooom right on past my problems
Henny in my hand, I ain’t got no time to solve ’em

I’m not crazy about the hook from Sophia Black on Ikuyo. It’s performed in Japanese, so I couldn’t understand what she was saying. 2 Chainz’s verse was pretty good though. It’s definitely not a bad song. It just doesn’t really stand out compared to the other songs on the album. The production on Games is stellar. It almost sounds like they sampled an old video game soundtrack. The hook is dope. I like how he showed love to Busta Rhymes. I think that’s Lil Yachty on the ad-libs. I can’t really tell though. There’s only one verse on the song, but it’s pretty good. It’s a dope track.

Babies is another Pop track. It doesn’t feature any rapping from KYLE. His singing is really good though. I liked the feature from Alessia Cara too. She sounded great. It’s a good, poppy love song. The intro to OpenDoors made me laugh.

The song itself is decent. Just not my cup of tea. The hook didn’t really do much for me, and the production didn’t stand out much either. I like the verses from KYLE though. I like the way he raps. To the Moon is hard. The beat is dope af, and KYLE’s flow was pretty good. The hook sounds gorgeous.

Playinwitme is way too poppy for me. It sounds like it was made specifically for people under the age of 18. It sounds like it belongs in a Disney movie soundtrack. The same thing could be said about iMissMe. It’s another generic Pop song. Probably the most generic song on the album. He goes back to rapping on ShipTrip, which isn’t a bad song at all. It’s not really that great though. It just doesn’t stand out to me in any significant way. I liked the outro from Lil Yachty though. Rodeo is catchy as hell. I really like the piano-driven production. It’s Yours was hilarious. Half of the song is just a long ass speech. It’s supposed to be performed by KYLE right after he lost his virginity. It’s really funny, but not something I care to hear more than once. Clouds sounds like it was written by me. It’s the most relatable song on the album. It’s only about 2 minutes long, and it doesn’t have any rapping. It’s dope though. 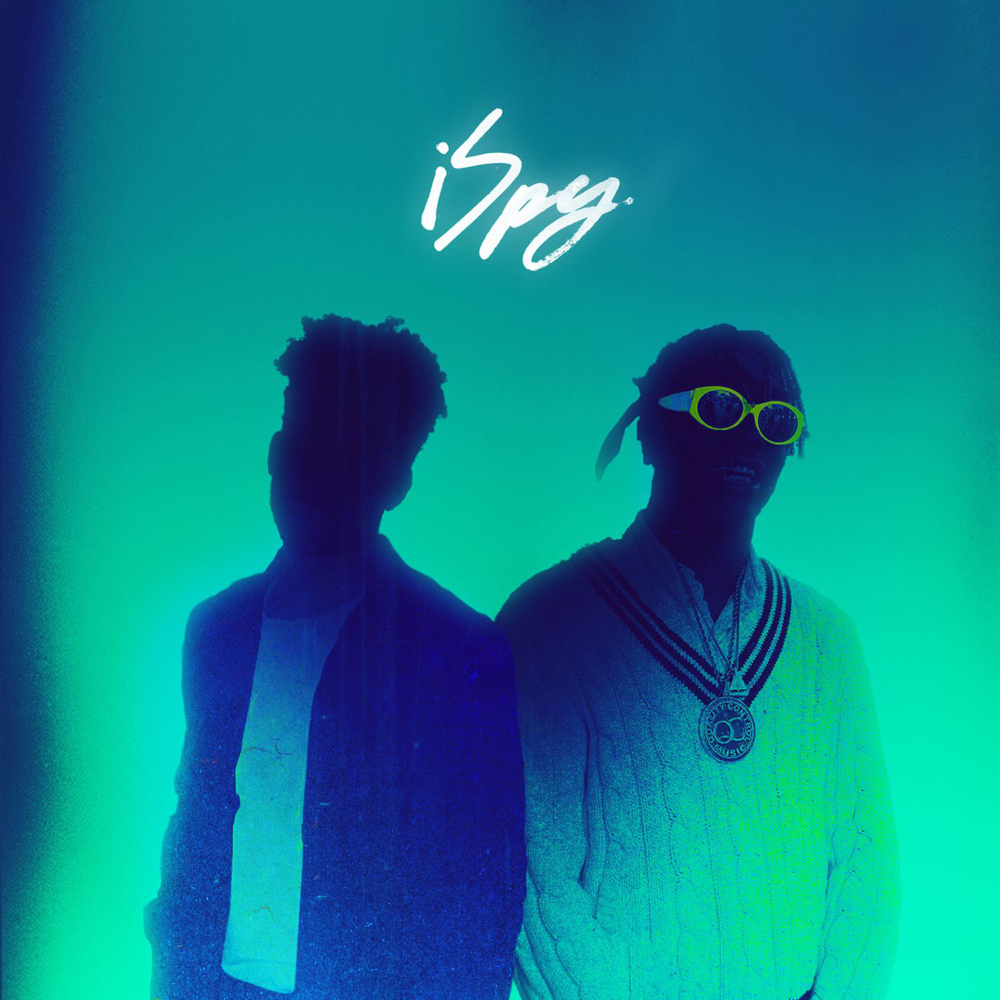 I don’t like iSpy. The melody of the hook is just kind of annoying to me, and Lil Yachty’s verse was terrible. It’s definitely not wack though. Just not very good. It’s decent. I guess.

This album is pretty good. I feel like KYLE’s gonna make a shit ton of money from this album. It’s super accessible & fun. I didn’t love every single track, but there was only one song on here that I thought was actually bad. It’s a solid project. This shit is dope.