This album was released on January 19th this year. I’ve been meaning to get into this guy’s music for a while now. I don’t know why I waited until now to check this project out. I’d already heard a couple of the songs before starting this review, and I was expecting absolute fire. I’ve always been intrigued by experimental artists like this. So yeah. I was pretty excited. Every song is self produced.

The first song is surprisingly accessible. I mean, it’s experimental, but the style in which he raps is definitely influenced by today’s generation. I could see Denzel Curry flowing over that beat. The verse was cool. It was interesting that he shouted out Myke C-Town. That line was actually really funny. It’s a dope song. I have no problems with it. 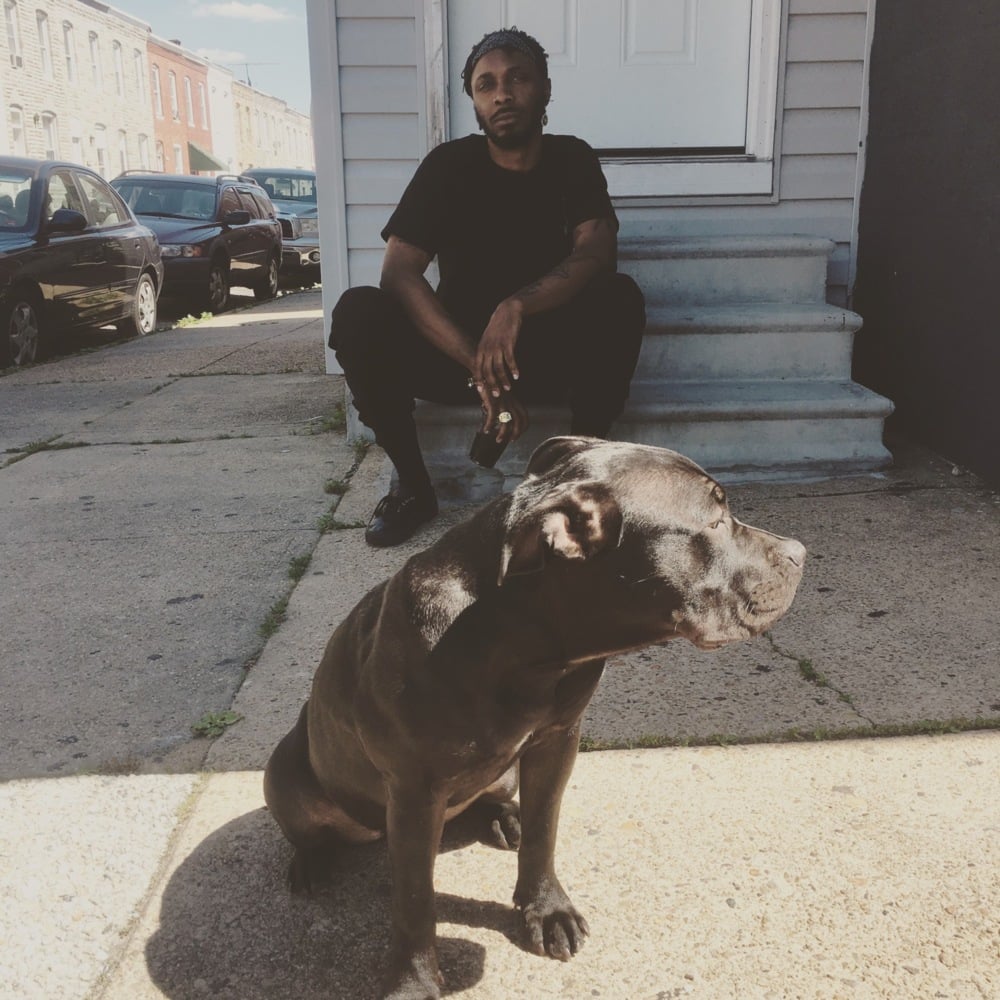 Real Nega was the first song I ever heard by JPEGMAFIA. I was hooked by the absurd production. It shouldn’t be enjoyable for me, but it’s fucking awesome. It’s definitely gonna annoy the shit out of a lot of listeners, but the fact that he somehow got that shit to work is super impressive to me. For those of you haven’t heard the song, he looped the sound of ODB yelling from that interlude on Return to the 36 Chambers, and it’s weird as fuck. “Weird” is always a positive thing in my opinion though. Peggy fucking killed the first verse. I love his flow.

Alt-right want war, well that’s fine then
Bitch niggas in the way, well that’s common
White boys getting mad cause of my content
Y’all brave on the web, keep it in the comments

I love the militant leftist lyricism. This shit sounds like Meme Rap to be honest. I love it though. Real Nega is dope af. The music video was cool too. 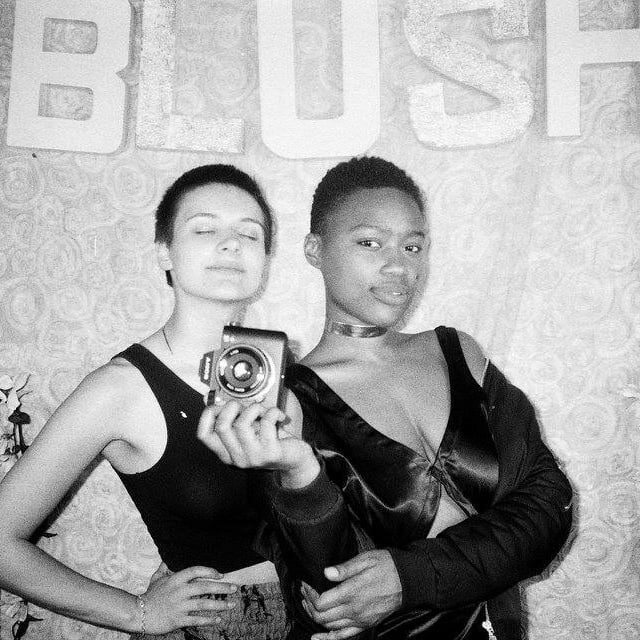 It transitions really smoothly into Thug Tears, which is one of the best songs on the album in my opinion. The production is really pleasant, and Peggy’s flow was catchy. I can tell from his entire aesthetic that he’s a really humorous guy. He incorporates a lot of random samples in his music, which I have to admire. He reminds me of myself a lot. His voice kind of reminds me of Zombie Juice. Dayum is an instrumental interlude. It’s a pretty cool beat. As a whole it’s not super entertaining, but I think it’s interesting enough to warrant repeat listens. I kinda like it. 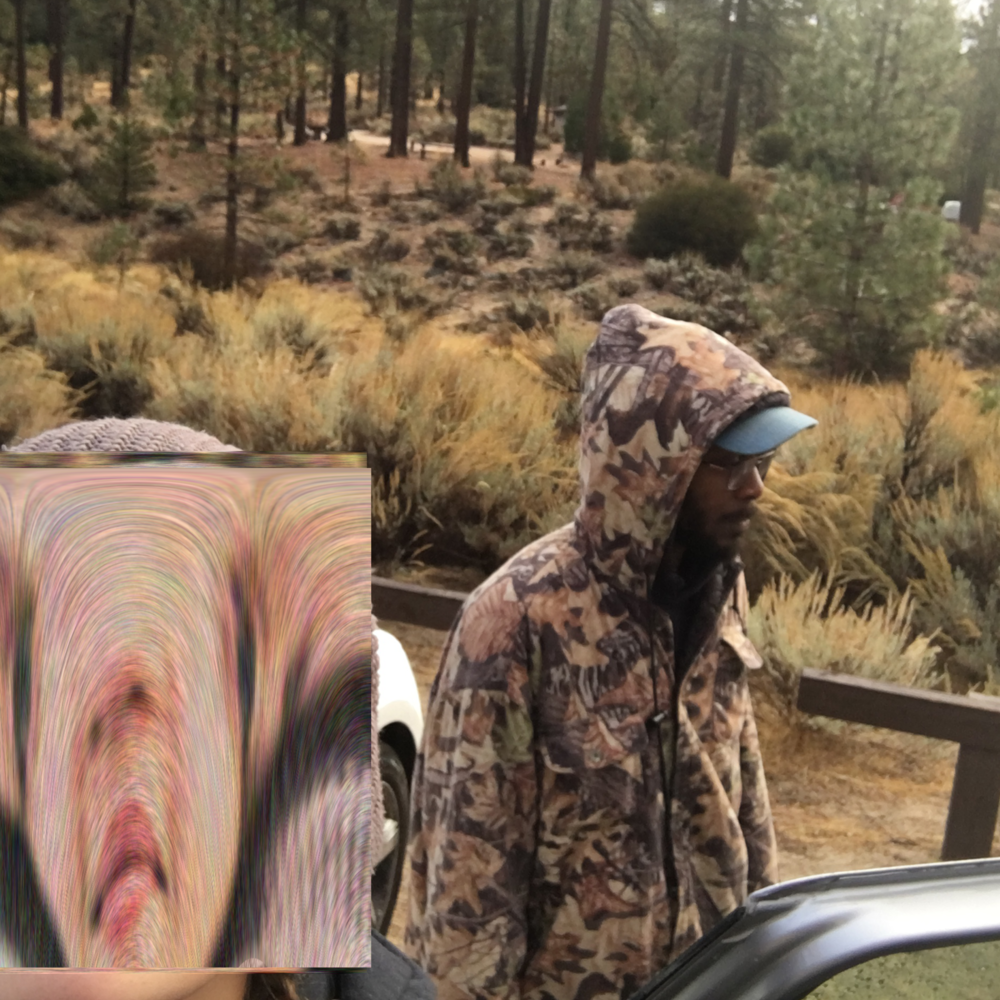 Ooh, I’m up in Queens now, showing y’all a body
Hoping that you pussy ass ███ try and find me
Chains on my body, looking like a rapper
Acting like a slave when I’m gunning for my masters, nigga

It’s dope af. The beat on My Thoughts on Neogaf Dying is really fucking cool. It sounds like something to smoke too. The song could be summed up by the word “apathy.” It’s a really short song, but it’s dope. 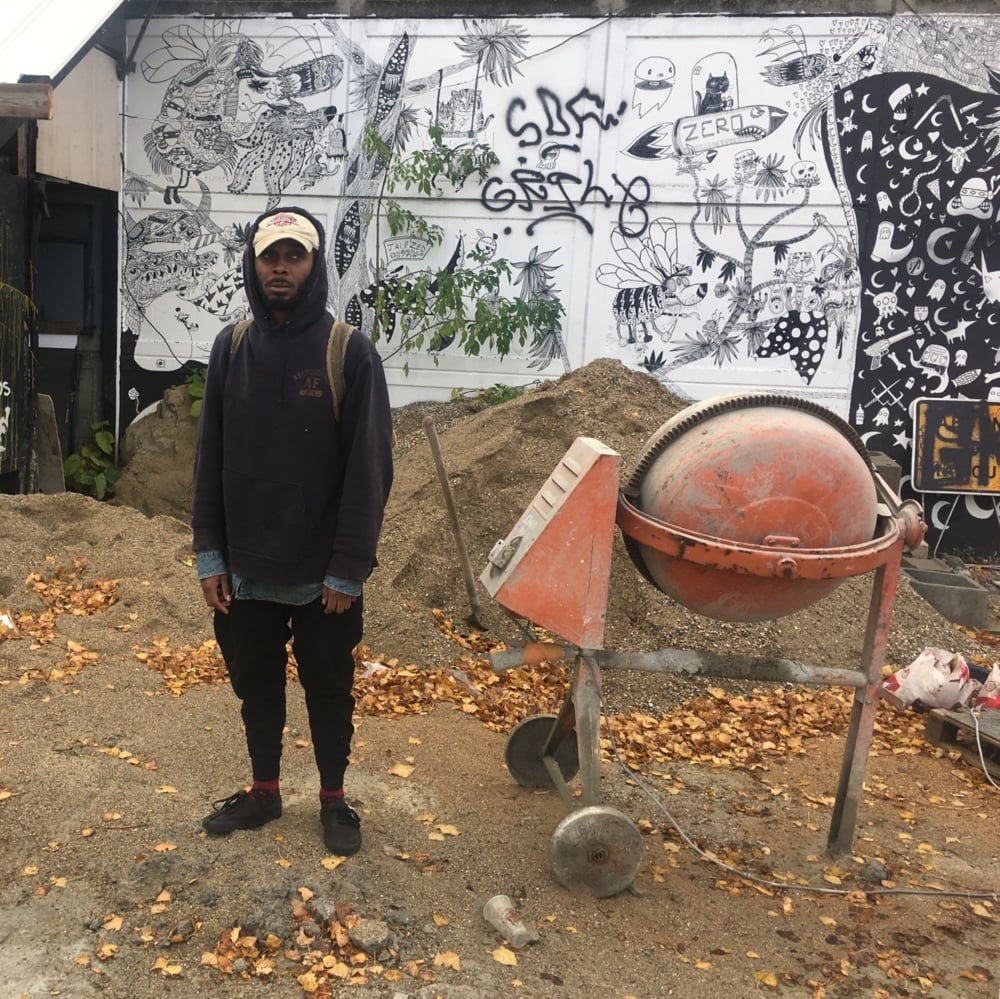 The percussion on Rock N Roll Is Dead is really incredible to me. I swear this album features some of the most creative production I’ve ever heard. I love the disses towards the alt-right too. I feel like I would wanna be like JPEGMAFIA if I was an artist. He seems really relatable. The vocals from Bobbi Rush on DD Form 214 are really pretty. They sound great over the glitchy production too. It’s a surprisingly smooth song. The verse from Peggy was cool, even though it didn’t seem to have much in common with Bobbi’s lyrical contribution. It’s a good song. The outro was hilarious. I literally said “Oh my God” out loud when I heard the dolphin noises on Germs. He gets points for talking about how he can’t #STAYFOCUSED. This song is the perfect example of Meme Rap. It’s a really funny song. The vocals at the end of the song are hilariously awesome. Libtard Anthem sounds like even more of a joke than Germs to be honest. It’s finally reached a level of weirdness that I can’t tolerate. Freaky definitely wasn’t really taking the song that seriously. There’s no vocal contribution from JPEG. He just made the beat. It’s definitely the least interesting song on the album so far, but it’s not even really bad. I just won’t ever listen to it again. The beat on Panic Emoji is really fucking cool. I wasn’t really that impressed by any of the lyrics, nor was his flow that intriguing. It works as a song though. I like it.

The DJ Snitch Bitch interlude is pretty cool. I like the way it’s structured. It’s just one quick verse, and then he lets the beat breathe a little bit before the song ends. Again, it’s not a favorite track, but I enjoyed it. It’s dope. 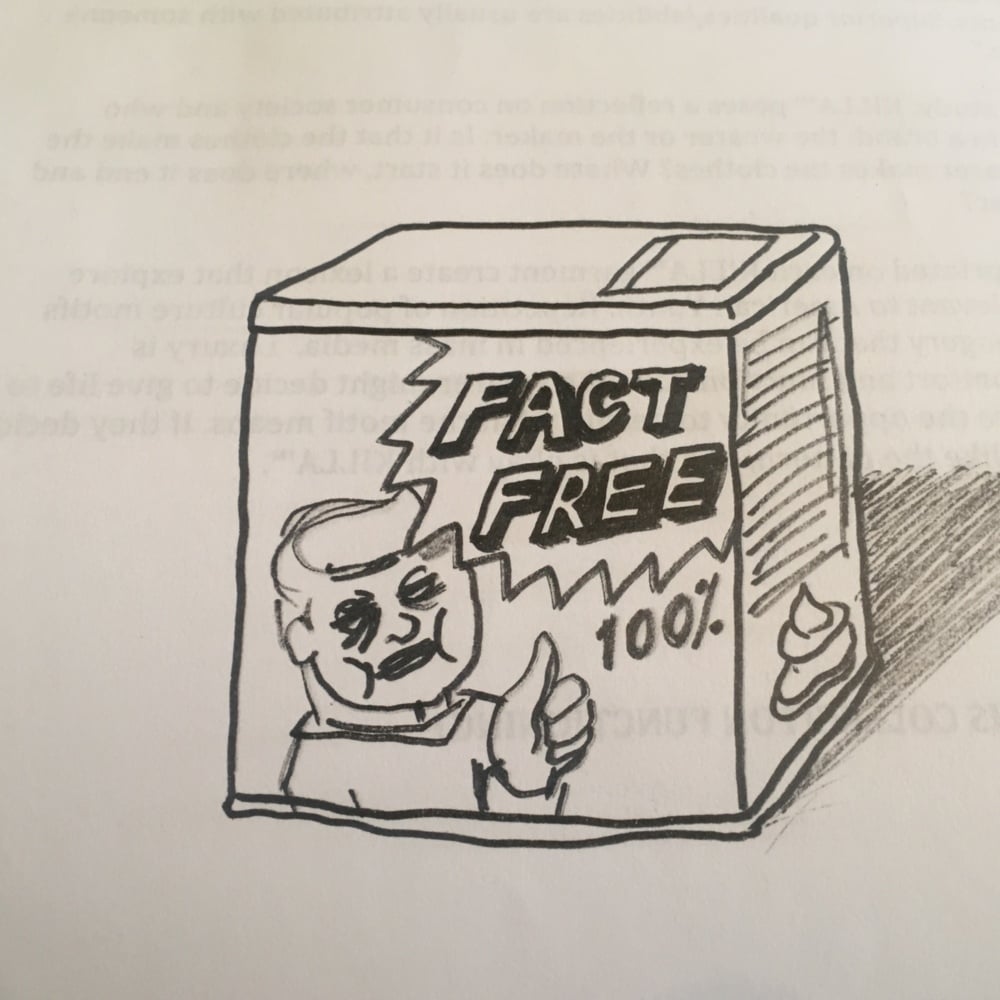 Whole Foods has another really cool beat. I love that squeaky sound that he looped, and when the more melodic elements come in the song is solidified as a standout track. He killed both of the verses, but the first one stands out a little more than the first in my opinion. I loved the video game references in the second verse though. It’s a great song. Macaulay Culkin is arguably the most accessible song on the album. I love the melodic beat, and JPEGMAFIA killed it. There are more squeaking sounds in the beat just like the preceding track, but it’s different enough to make it feel original. The song is dope af. The instrumental on Williamsburg is really spacey. The edited vocals that come in after the first verse kind of remind of Travis Scott in a weird way. There are a lot of cool references in the verse. It’s another great song. The instrumental outro was cool. 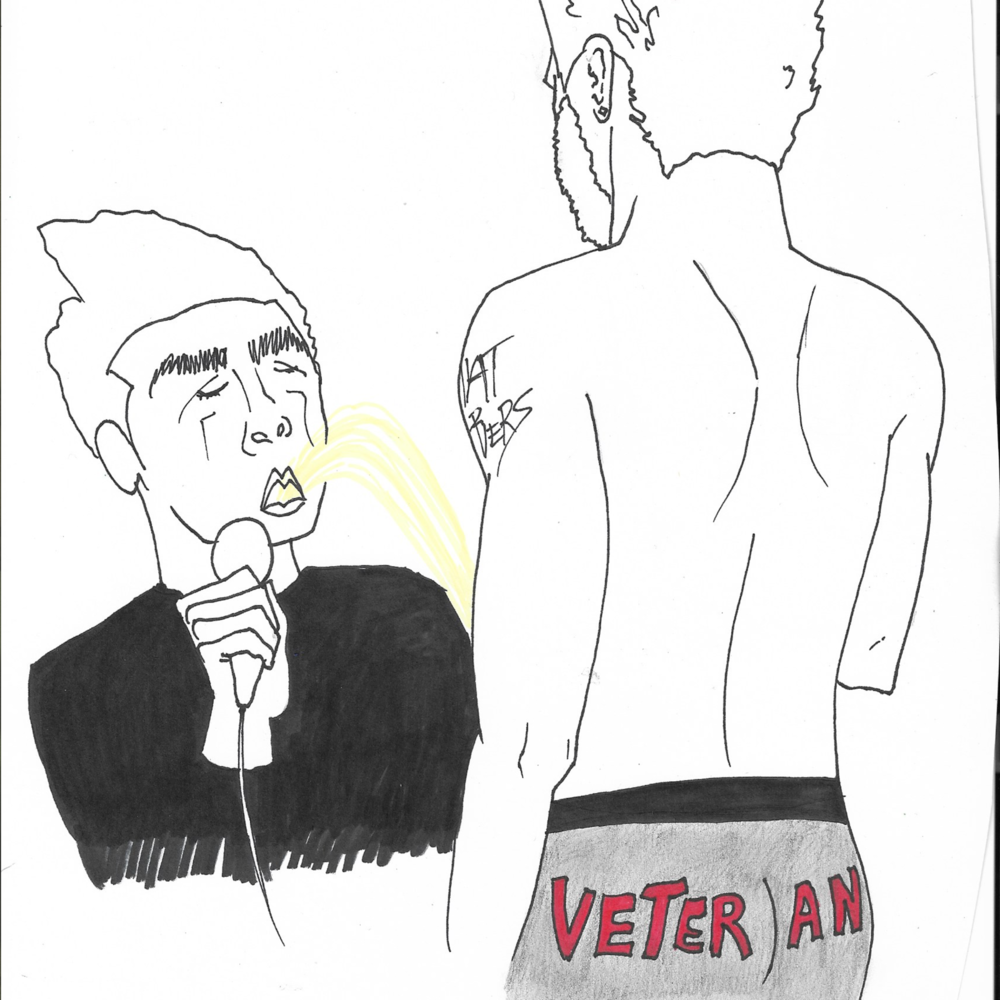 I Cannot Fucking Wait Until Morrissey Dies has the coolest beat on the entire album. The bass is hypnotic. The lyrics are fucking awesome too.

The way he raps about white people is fucking hilarious to me. It’s one of the best songs on the album. Shit is dope af. 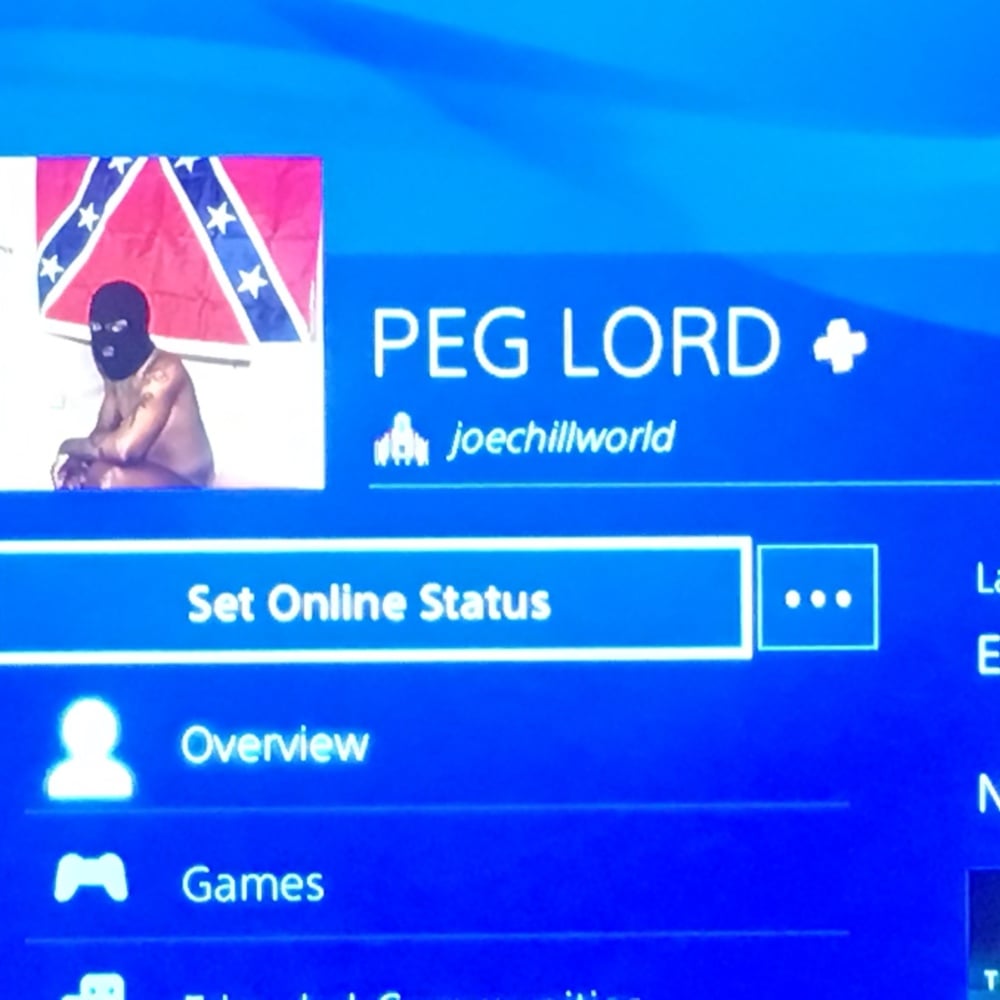 I used to play a game called Rainbow Six: Vegas 2 with my sister. It’s a fun game. I’m assuming JPEGMAFIA plays Rainbow Six: Siege judging by the art for the song, since that’s the only one on the playstation 4, unless I’m mistaken. It’s the longest song on the album. The production is kind of scary; it’s really dark. The looped vocal sample is bizarre as hell. This has to be one of the most interesting songs on the project honestly. Yung Midpack’s verse made me laugh, and I love JPEG’s vocals on the hook. His flow on the second verse is really great too. It’s a really mellow track honestly. I think that’s the word I should use. The acoustic guitar intro to 1488 is awesome, and when the beat drops it transforms into a super dark, spacey, glitched out instrumental. It’s really cool. It’s gonna be hard as hell for me to choose a favorite song. 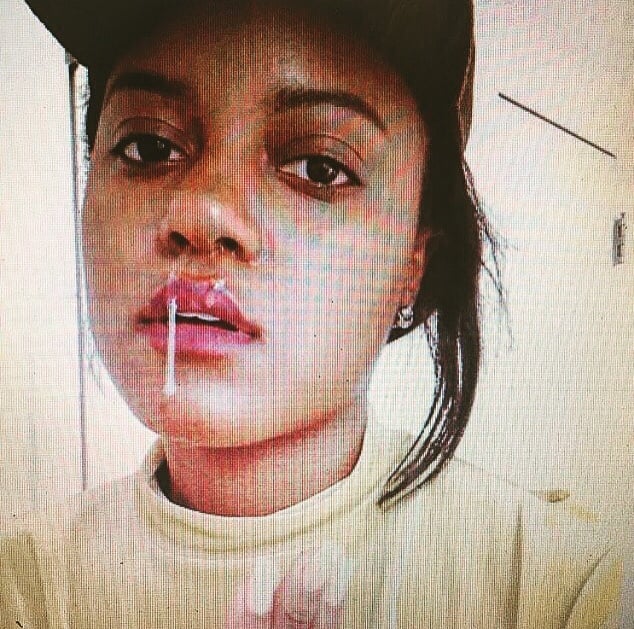 Curb Stomp is super aggressive. I love how violent JPEG seems to be towards fucking stupid alt-right trolls. The song is fucking intense. It’s dope af.

This album is fucking great. It’s some of the weirdest music I’ve ever heard that hasn’t come from Death Grips. As far as experimental Hip Hop goes, I think this is some of the best to date. The production is super creative, and JPEGMAFIA is just super fun to listen to as a rapper. I even enjoyed the majority of the features. The sequencing works really well too; the transitions are smooth as hell. This shit is dope.