This album was released on July 20th this year (2018). I’ve been familiar with Buddy ever since 2014. I listened to his Idle Time mixtape, and I remember being super impressed at the time. I’m pretty sure he’s connected to Pharrell’s i am OTHER company in some way. I’ve heard a handful of the singles from this project, and based on what I listened to, I think this is gonna be a really enjoyable project.

The jazzy production on the first song is really nice. The first verse wasn’t that impressive lyrically, but Buddy sounds good. He’s always had a pretty melodic sound. I like the hook, and the female background vocals that come in towards the end of the song sound pretty good. The song is a little over 4 minutes in length, but it doesn’t really sound that long. It’s dope. Shameless is awesome. I love the repetition of the word “shameless” in the hook, and the production is really good. Guapdad 4000 sounds like a teenager. He did a good job with the first verse. Buddy’s flow on the second verse was really nice too. 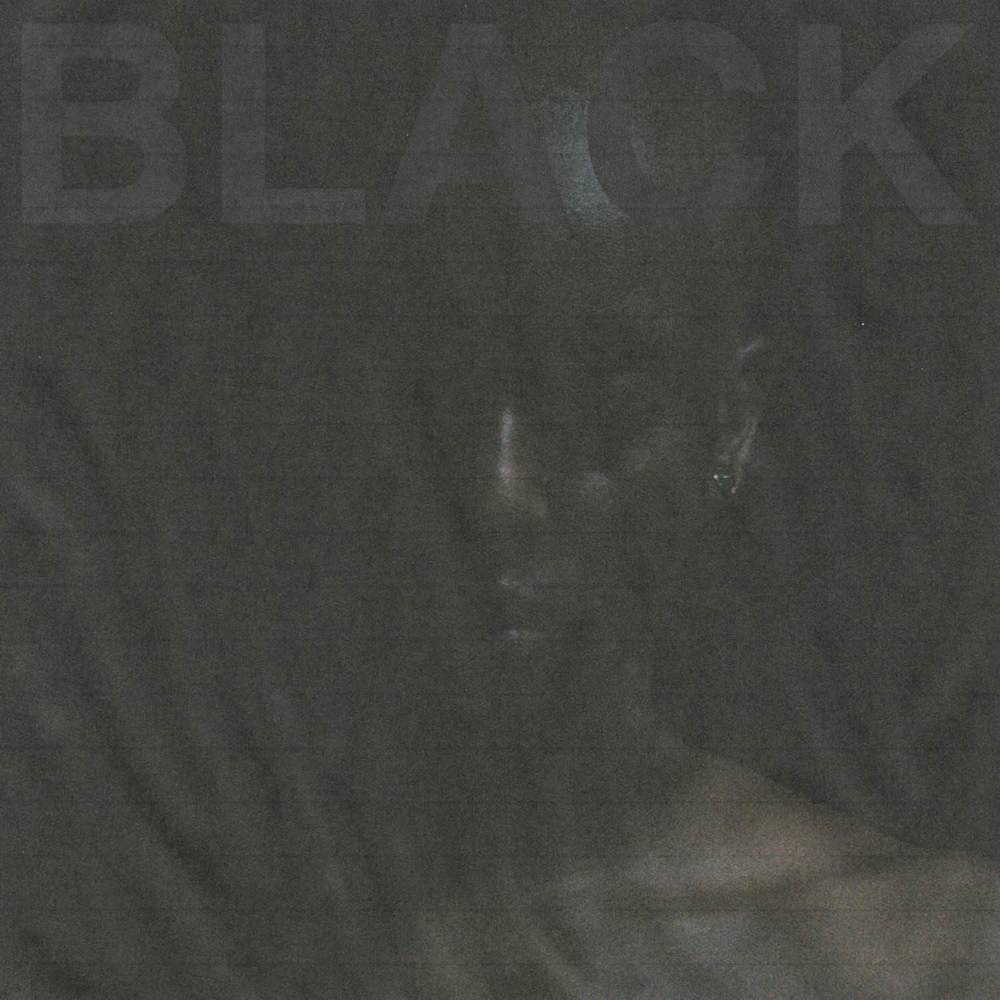 Black is about celebrating the color black in all its forms. Buddy’s flow was pretty fast paced on the first verse. He rapped really well. A$AP Ferg fucking killed it though. That shit he said about ancestry.com was hilarious. The last verse from Buddy was awesome. This song makes me wanna put my fist up. It’s dope af. The song is structured differently in the music video. I will admit… I got tired of hearing the word “black” by the time the song ended. It’s still really good though.

The production on Hey Up There is fucking awesome. It’s really melodic. The hook is catchy as hell too. I think this is my favorite song on the project so far. It’s dope af. The first verse from Ty$ was really nice. The second verse was really nice too. This shit is fantastic. The music video was nothing special, but it’s there. Buddy’s always had a great ear for melody. He’s a pretty good singer too. The beat on Legend is pretty groovy compared to the rest of the production on this album so far. It’s only 46 seconds long, but I enjoyed it enough. It’s dope. 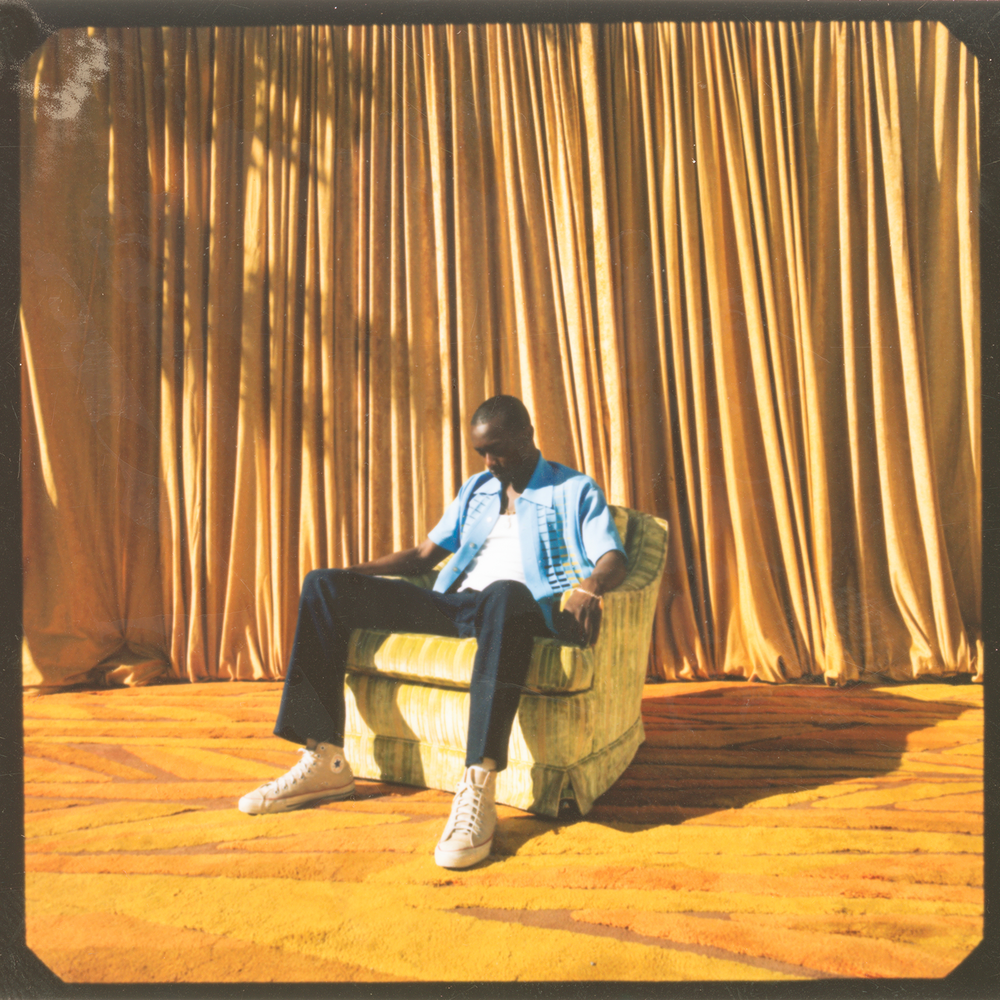 I think Trouble on Central was the first single released from this album. The beat sounds like it’s inspired by 80’s music. I can picture myself driving through Vice City listening to this. It’s actually gonna be pretty hard for me to choose a favorite song from this project. He’s not really rapping on this track, but his singing sounds really good. It’s definitely one of the more relatable songs on the album. It’s dope af. The music video is kinda cool too. The Blue is a really poppy song. I love how West Coast it is. Again, Buddy isn’t really rapping, but he sounds really good singing. Snoop Dogg killed it too. It’s a really accessible song. It’s dope af. The hook is catchier than a motherfucker. I love it. Speechless is a pretty good song, but it’s definitely not one of my favorites. It’s about sex, so I didn’t really care for the subject matter. The second verse was really graphic.

It’s hard to talk with your pussy in my mouth
I be eatin’ you out, right here on the couch at your mama house
Everybody sleep, we should quiet it down, we a lil bit loud
I’m in & out, in & out, strokin’ you up and down, all around

I enjoyed it though. It’s a good song. The production on this album is really great. Young is pretty much about how life just gets harder as you grow older and gain more responsibilities. The vocals on the hook sound good, and I love the percussion on this track. It’s dope. Khalid’s vocals on Trippin’s hook are really great. The first verse from Buddy was nice too. It’s a song about drugs. It’s really well done. This album has a lot of production value. It sounds pristine. The Migos reference at the end of the second verse was cool. Find Me 2 is a sequel to a song that appeared on an EP that Buddy did with Kaytranada last year. It’s pretty good. The production is spaced out, and I like Buddy’s mellow vocals. The first verse from Buddy is great. He’s rapping about growing up. I’ve been having a lot of the same feelings as him recently it seems. Growing up is hard. I’m having a decent time though. The new antidepressants I’m on work wonders. The song is dope af. It’s got a really cool structure.

The production on Shine is really stellar. The hook is pretty catchy, and I enjoyed Buddy’s singing on the first verse. I think it could be classified as a religious song about thanksgiving. He’s singing about appreciating the life he’s been blessed with. It’s a pretty catchy way to end the album. It’s dope af. I don’t really have any problems with it. The music video was decent. I could’ve done without the images of white Jesus though…

This album is fucking great. I’m glad Buddy came through with this album because I saw a lot of talent in him back in 2014. He’s got a great ear for melodies, and the production on this project is super consistent. I don’t think he’s gonna blow anyone away lyrically, but it’s not like he’s wack in any way. This shit is dope.