This album was released on November 4th in 2008. I really don’t know much about this project. I’m pretty sure it was acclaimed by critics upon it’s release though, so I think I’m gonna love it. I really have nothing to say before checking it out. Every song is self produced.

The production on the first song is fucking awesome. I love the lighthearted, slightly electronic sound that it has. The piano keys that eventually come in that are panned to the left sound so fucking good. Q-Tip killed the first verse.

The hook is really fuckin’ cool too. I can tell I’m gonna really love this album. The first song is dope af. Q-Tip rapped his fuckin’ ass off on the first verse of Won’t Trade. That sample he flipped sounds fantastic. This is some of the most impressive production I’ve ever heard from Q-Tip. I like the way the song is structured. It’s just two great verses divided by a vocal sample. It’s another really great song. 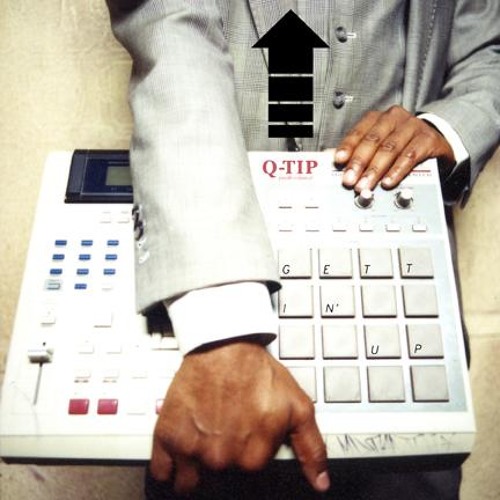 Gettin’ Up has an incredible piano-driven beat. I absolutely adore the production on this track. It was remixed by DJ Scratch on Q-Tip & Busta Rhymes’ collaborative mixtape, The Abstract & the Dragon from 2013. I definitely prefer the original version, but the remix is pretty entertaining as well. It’s a really well done love song. It’s dope af. Official is a really good song too. The production on this album is exceptional so far. His flow fits perfectly over the beat. I love the scratches on the hook too. The vocals that come in after the hook sound pretty good. It’s a dope song. You is definitely a standout track. It’s kind of sad. He sampled Robert Glasper, and it’s fucking awesome. It’s about a failed relationship. This song is dope af. I like the beat on We Fight / We Love a lot. It’s pretty mellow. Raphael Saadiq did a pretty good job with the hook. As you can probably surmise from the title, it’s another song about relationships. It’s pretty dope. ManWomanBoogie has one of the jazzier beats on the album. It’s really cool. The repetitive drum break sounds really cool, and I like the way the handclaps came in for the second verse. Amanda Diva did a decent job. I like the song, but I kinda wish it didn’t end so abruptly. It’s dope though. 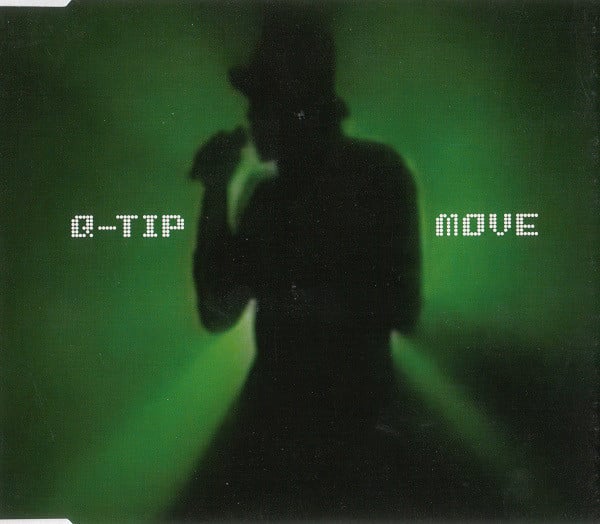 Move was the second single released from this album. It’s a really energetic song. I love the sample he flipped. It sounds really good. It’s the longest track on the album. The second song in the track is called Renaissance Rap. The remix features Busta Rhymes, Raekwon & Lil Wayne. It’s a really great song. The beat is incredible. Q-Tip killed it too. It’s dope af. Dance on Glass is one of the coolest songs on the album. The first minute is completely a cappella, and when the beat finally drops the song is nothing short of orgasmic. It’s one of the most experimental songs Q-Tip has ever done. I love how the beat fades in and out. It’s dope af.

The production on Life Is Better is really smooth, and the vocals from Norah Jones at the beginning of the song sound great. It reminds me of her collaboration with Andre 3000 on The Love Below. The way the beat gets slightly more chaotic for Q-Tip’s verse is really cool. His flow is fucking awesome. I love how he name drops so many other artists. The song is dope af. Believe is one of the shortest songs on the album, but it’s another phenomenal track. The vocals from D’Angelo are really sweet, and Q-Tip rapped really well. Again, the production is top notch. Shaka is the last song on the standard release of this album. It has another great, jazzy beat, and the way the song is structured is pretty cool. The scratches that come in towards the very end of the song are awesome. It’s dope af. Good Thang is a digital bonus track. The production has more of a slight Rock influence. Emphasis on the word “slight.” The female background vocals were a nice touch. It’s kind of funky. It’s not one of my favorite songs on the album, but it’s still really dope.

This album is honestly incredible. It’s arguably the best produced album at this point in Q-Tip’s discography. He rapped his ass off on every song, and I absolutely adored the creative, jazzy beats. It had to have been one of the best albums of 2008. Not that I’ve heard that many albums from that year. It’s dope af.