This album was released on July 27th this year (2018). It was announced back in 2016 after the release of Imperial. I enjoyed that project a lot, and I’ve become somewhat of a fan since then. I’ve checked out every single release of his aside from his debut album. I wasn’t blown away by his 2017 release, 13, but I still enjoyed it quite a bit. The artwork for this project is all super intriguing, so I’m pretty excited for it. I think this is gonna be a really fun listen. The album is split into 3 separate acts. They were released one day at a time. This review technically started on July 25th. 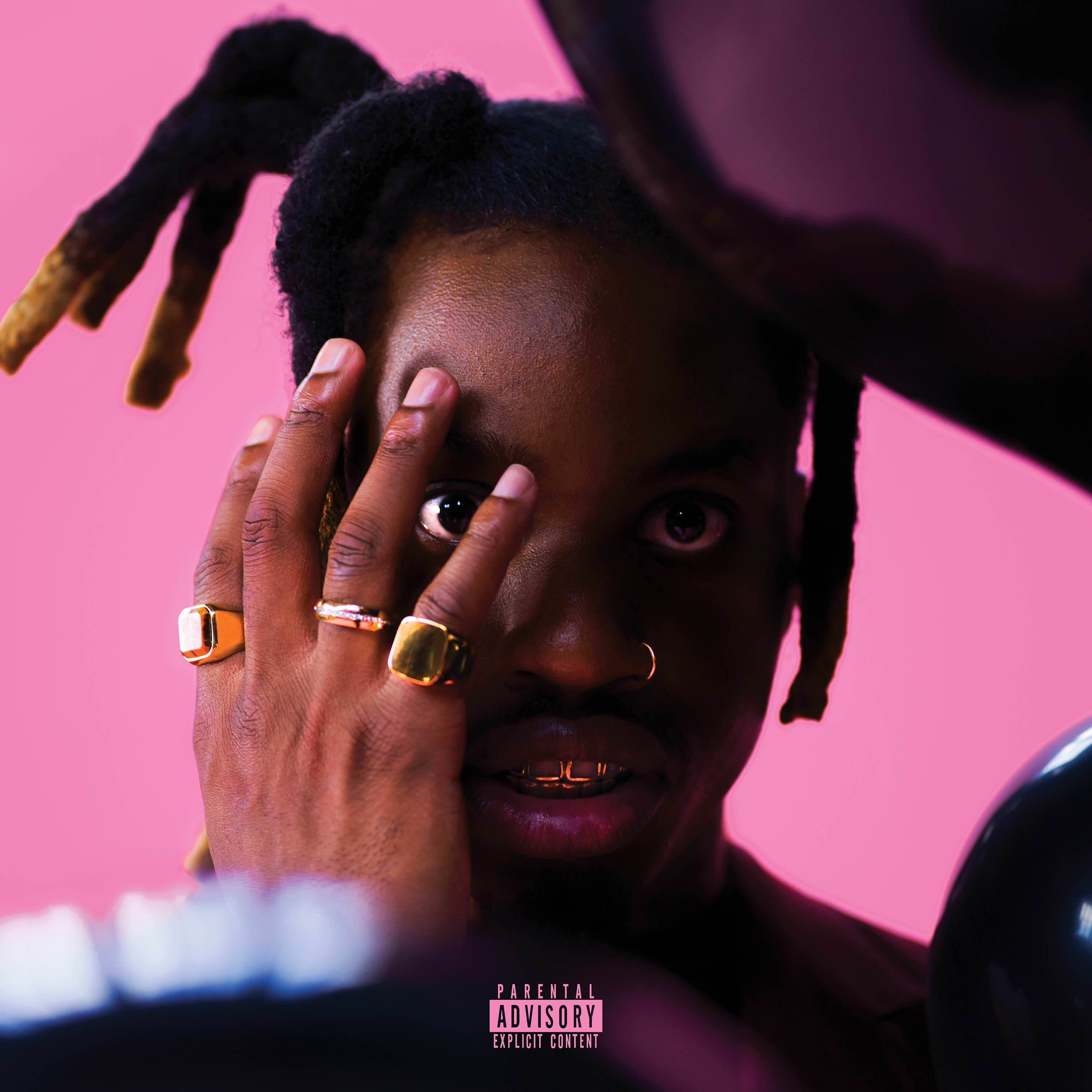 So I’m pretty sure the album is supposed to get darker & more fucked up as it progresses, hence the titles of each act. The production on the introductory title track is really light sounding. It kinda reminds me of Zenith. The vocals from Denzel sound really great. He’s got a good ear for melody. The actual rap verse is awesome. He’s rapping to a girl who got molested when she was 5. This shit is dark. The hook is great. I have no problems with it. It’s dope af.

BLACK BALLOONS is a really great song too. I love the floaty beat, and Denzel Curry killed the first verse. GoldLink did his thing on the second verse too. It’s another really fantastic song. The hook is really catchy. The outro was really cool too. The hook from Nyjerrya on CASH MANIAC is pretty catchy. I don’t think she’s that impressive as a vocalist, but she’s definitely not bad. Denny’s flow was nothing special on the track, but the production is really nice. It sounds like a good song to drive to with the windows down. It’s a dope song. 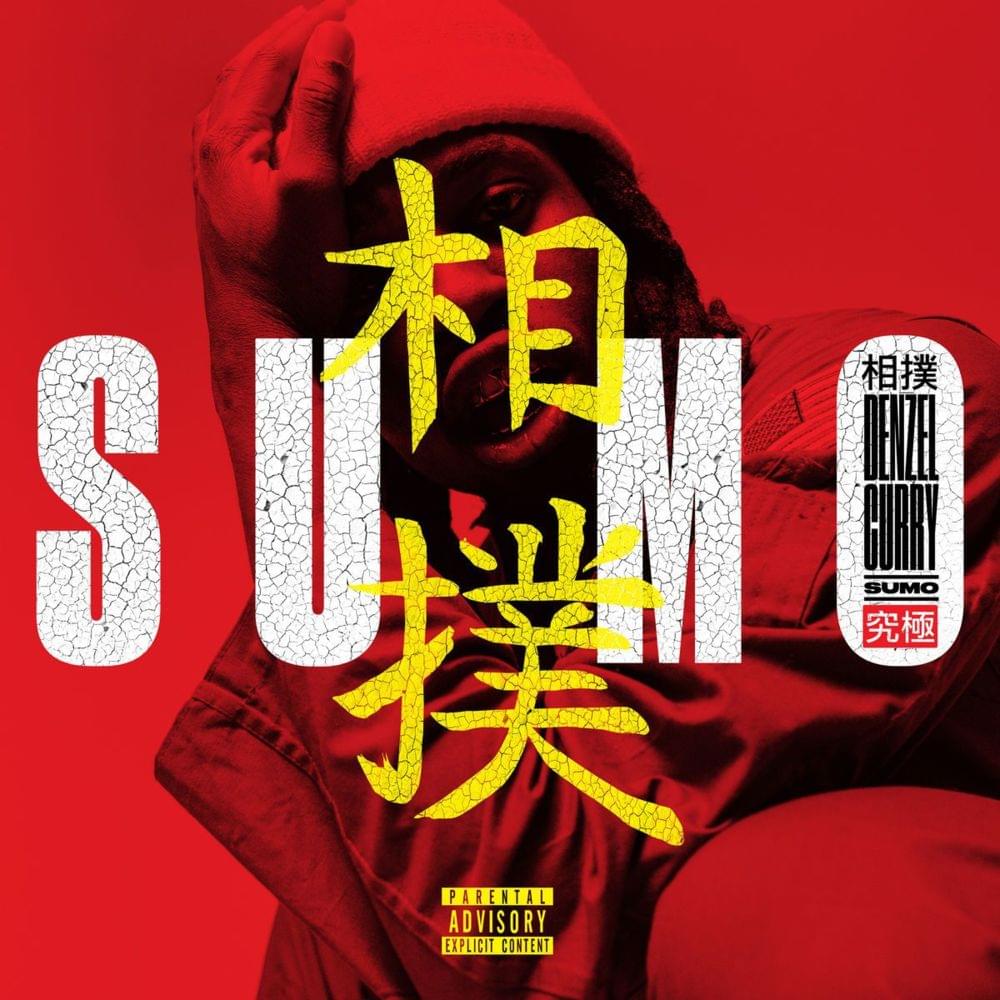 SUMO was the first single released from the album. It’s another signature Trap song from Denzel Curry. The beat from Charlie Heat is hard as fuck, and I love Denzel’s bloodthirsty delivery. The ad-libs are obviously inspired by Lil Jon. It’s honestly my favorite song on Act 1. It’s dope af. That reference to Sly Cooper was awesome. Act 1 of this album is dope af. 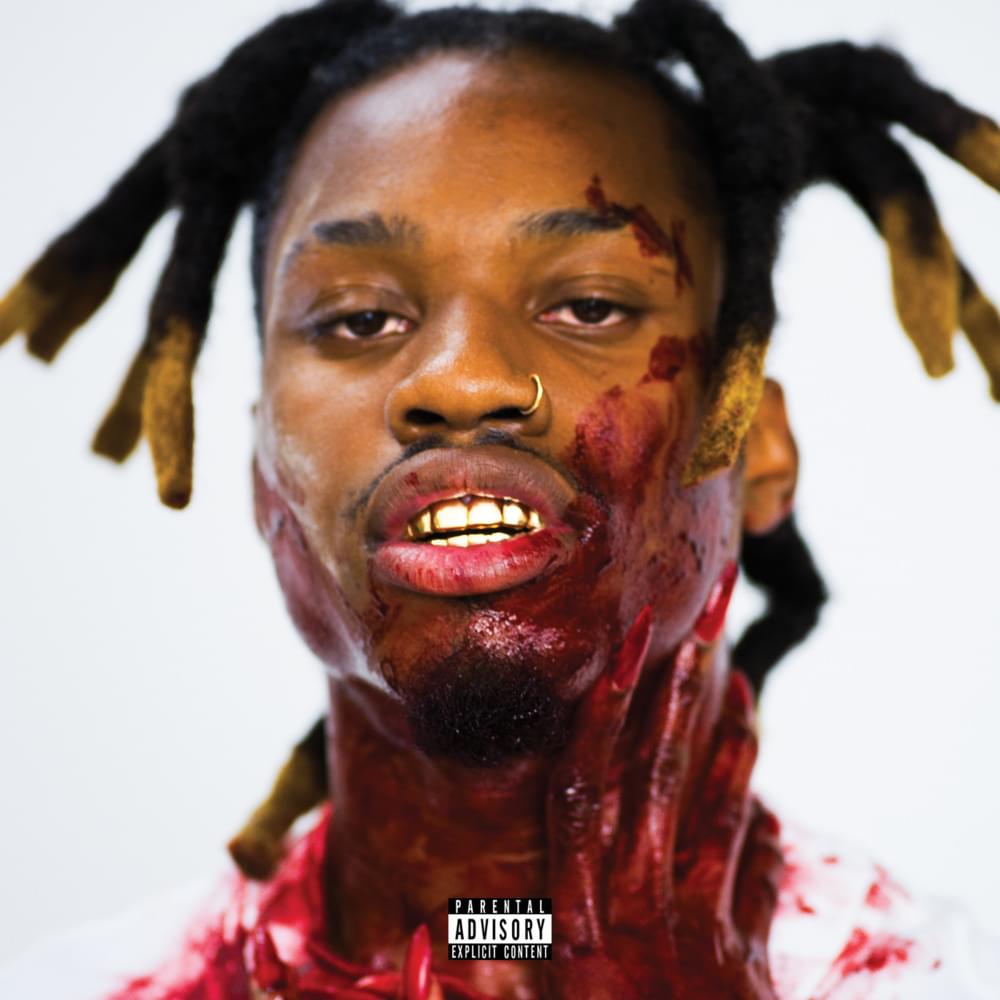 Denzel’s flow on SUPER SAIYAN SUPERMAN is fucking awesome. The beat is great too. It’s a super catchy song. Shit is hard as fuck. It’s a really short track, but it’s one of the hardest songs on the album. It’s dope af. Same goes for the following track. His delivery is super aggressive. He has great control over his voice, and his flow is fantastic. The beat’s not any better than any of the other instrumentals on this album, but that’s not really much of a criticism because it’s all been really good so far. The production on MAD I GOT IT is a bit more downtempo. It’s really melodic. I love it. The hook is catchy as fuck. DJ Khalil really put his ass in that beat. The way it switches up after about 2 and a half minutes is really cool, and Denzel killed it. The melodic hook on SIRENS is awesome, and Denzel’s spittin’ some of the realest shit on the whole album. J.I.D fucking snapped too. His flow was super impressive. I love the political content. The final verse from Denzel was great. It’s definitely one of the best songs on the project. It’s dope af.

The beat on CLOUT COBAIN is pretty nice. The hook’s pretty nice too. It’s a song about clout chasing. It’s a good song, but it’s definitely one of the more underwhelming tracks when I compare it to the rest of the material on this project. I like it, but it’s not blowing me away. It’s dope though.

The beat on THE BLACKEST BALLOON is pretty nice. The primary loop is kinda slow, but once the percussion comes in the song is relatively mid-paced. The hook is decent, and I enjoyed the first verse. It’s an entertaining enough song, but it didn’t really blow me away. I find it kind of hard to believe FlyLo was involved. The production sounds kind of… Umm… I guess it just doesn’t sound experimental or electronic enough to be a Flying Lotus beat. I enjoyed the song though. It’s good. It’s just not one of my favorites.

PERCS is fucking awesome. I love the energetic production, and Denzel killed the first verse. That diss he had to new school mumble rappers was pretty funny.

With these dumbass niggas
And they don’t say shit
Sound like “durr durr durr”
You like “oh, that’s lit”

The song is hard as fuck. I don’t really have any problems with it. It’s not the best song on the album, but it’s definitely a step up from the preceding track. It’s dope af.

VENGEANCE was definitely one of the most intriguing songs in the tracklist due to the feature from JPEGMAFIA. I certainly wasn’t disappointed when I heard the song. The production is honestly amazing, and Denzel murdered the first verse. I loved the reference to Timmy from South Park, and JPEG’s verse was really cool too. I’m not familiar with ZillaKami, but I honestly loved his verse. His bloodthirsty, raspy delivery was awesome. It’s one of the most exciting songs on the album. It’s dope af. 13 M T is another super hard song that bangs nearly as hard as Ultimate. The screamed lyrics kinda give me slight flashbacks to songs like imsippinteainyohood by XXXTENTACION. The way the song ended was really cool. The way the production evolves is kinda like TESTING by A$AP Rocky, except not terrible. The song is dope af.

This album is kind of amazing. To me it’s a pretty great step up from Imperial, which I liked. I just feel like this project is more consistent & exciting. I love how it gets darker as it progresses, and I was impressed by most of the features. I think Denzel’s a really good songwriter. There’s not a single track on this album that I didn’t think was dope. I like how he split it up into three separate parts. There’s really not much to complain about. This shit is dope af to me.