This album was released on August 10th this year. I’ve never listened to a full Cypress Hill project, but I’ve always admired them. I’m not super familiar with DJ Muggs’ production, but I think I’ve enjoyed pretty much every beat I’ve ever heard him make. I’ve heard a few of the singles from this album, and they were pretty nice, so I think I’m gonna enjoy this a lot. Obviously every song is produced by DJ Muggs.

This was an intro with some Spanish dialogue. I couldn’t understand anything they were saying, so this shit had absolutely no impression on me. I liked the instrumental in the background though.

This beat is dope. Obviously if you’re not a fan of traditional Hip Hop you won’t enjoy this. I love it though. It’s a pretty short track. There’s just one verse from Kool G Rap, and then some scratches towards the end of the song. It’s really fuckin’ dope. It’s got a really grimy old school sound. There’s not really anything I don’t like about the song. I’m not completely blown away, but I definitely enjoyed this track. It’s dope. 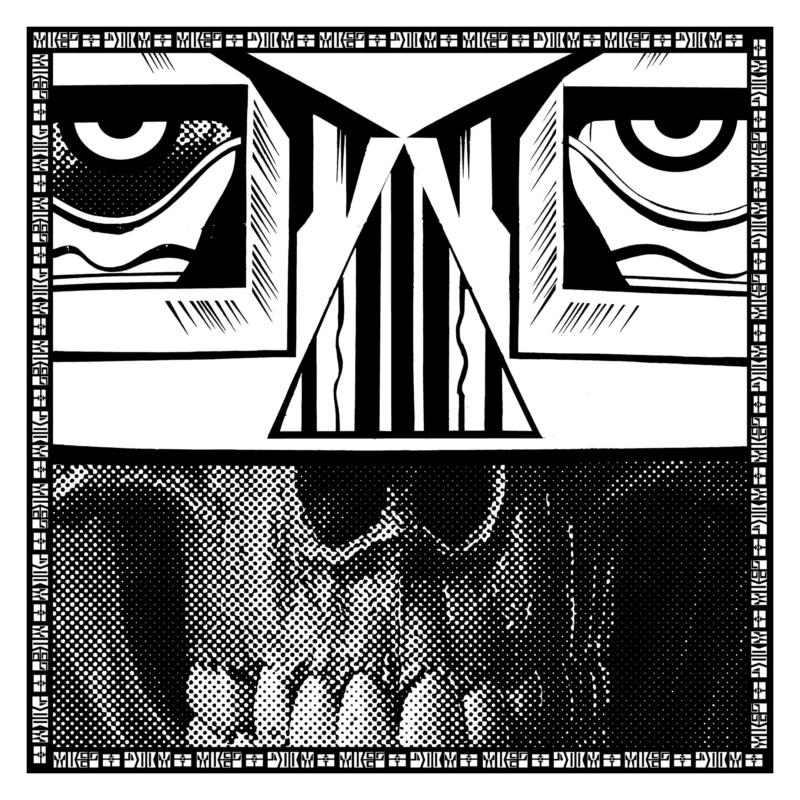 This beat is fucking awesome. I love how dark & slow it is. MF DOOM’s verse was cool. I liked his delivery, and the flow from Kool G Rap was a nice change of pace. He definitely had the more entertaining verse in my opinion, but DOOM’s contribution was sufficient. I really love this song to be honest. This is better than the first track. The music video is really fuckin’ cool too. Remember how Kanye said he was gonna run for president of the United States of America? Basically, the music video shows him being assassinated for his comments about slavery. Obviously he doesn’t deserve to be killed for saying ignorant shit like that. It was a cool video though. This shit is dope af.

This track has a really pretty beat. I honestly wasn’t really that impressed by Raekwon’s verse, but it wasn’t bad. I don’t really have anything to say about this song. It’s less than two minutes long. There’s just one quick verse and then the track ends. I enjoyed it for what it was, but it’s definitely the least interesting song so far. It’s a cool song though. This is dope.

This is the longest song on the album, which really isn’t saying much considering the fact that it’s under three minutes and thirty seconds. This is probably my least favorite beat on the album so far, but it’s not bad. The first verse from Raekwon is dope. Meyhem Lauren did his thing too. I pretty much feel the same way about this song as I did the previous track. It’s far from great, but pretty good. I fuck with this track.

This beat sounds dirty as hell. I’m not familiar with this Mach-Hommy guy. I don’t like that fuzzy vocal effect he’s using. It makes his lyrics hard to hear. This is the first song with an actual hook. The lyrics are easier to understand on the hook. I don’t think I’m gonna be returning to this track. It’s just average to me. The production is dope, but I wasn’t really impressed by Mach-Hommy. It’s a decent song though. Just not something I’ll be listening to again.

This is easily my least favorite song on the album so far. The bass and percussion on this track are louder than the vocals, so I still can’t really hear the lyrics from Mach-Hommy. I’m really not feelin’ this hook either. The verse was hard to hear, so I can’t really say whether it’s good or not. This song is mediocre to me though. I didn’t really enjoy any aspect of it. The production’s decent, but not really that impressive. This is a painfully average song.

This Hus Kingpin guy was on that Velour Portraits EP from Planet Asia. I liked his verse on that project, so I’m hoping he comes through on this track. Hmm… I feel like his verse is well written & performed, but I don’t really care for his flow on this track. There’s barely any percussion aside from a light cymbal loop. This was kinda cool on the first listen, but I’d never come back to this. It’s okay I guess.

The previous track segues into this one really smoothly. I’m not familiar with Eto, but he doesn’t sound too bad. Man, the songs on this album are really short. This track is just one quick verse. I don’t think this is bad at all. It lacks replay value though. It’s another super average track. The production isn’t bad. I won’t be listening to this ever again though.

This beat is pretty dope, and I like the hook. Meyhem killed the two verses on this track. I’ve always thought he was a pretty good rapper. His collaborations with Action Bronson are usually pretty great. This is a good song. I’m glad I enjoyed this track because the past few have been kind of bland. There’s not really anything I disliked about this one. It’s pretty dope.

This is another really great song. I love the dark production, and the first verse from DOOM was pretty solid. Freddie Gibbs definitely stood out a bit more to me though. He killed this track. His flow was on point. This is one of the best songs on the album. The animated music video is really cool too. It portrays George Zimmerman being lit on fire. It’s awesome. This track is dope af to me. I have no complaints.

This track starts with more Spanish speaking that I don’t understand, but about halfway through an instrumental begins, and it’s really good. In fact, it’s probably the best beat on the whole album. It only lasts for like 30 seconds though. I won’t be listening to this again, but I did find it entertaining.

This album is kinda good. It gets pretty slow in the middle, but the beginning and end are really nice. I wasn’t as impressed by the lesser known MCs, but the OGs like Kool G Rap & DOOM came through. I love the dark aesthetic DJ Muggs maintained throughout this project. All the beats are pretty murky. It was nice of him to keep things short & sweet too. If I’m not mistaken this album is less than half an hour long. It’s a really easy listen. I fuck with it. It’s dope.