This album was released on October 5th this year. This is T.I.’s 10th studio album. I’ve considered doing a T.I. marathon in the past. I probably will at some point, but for now I’m just gonna check this album out. T.I.’s been teasing this album for a while now. He released an EP called Da’ Nic back in 2015 I believe, which was supposed to be a taste of what this album sounds like. His last album was Paperwork, which came out in 2014. That was a pretty rough album, so I’m hoping this album is a step up from that record. I honestly have low expectations though.

This song opens up with some Spoken Word from Dave Chappelle. I like the production. T.I. starts goin’ in after Dave finishes speaking. It sounds like the beat’s driven by a church organ. The first verse was pretty solid. Sam Hook actually sounds really fuckin’ good singing the hook. There’s surprisingly no percussion on this song until the final recital of the hook. The second verse from T.I. was cool. This is a decent song. I don’t think I’ll be coming back to it though. I definitely enjoyed it to a certain extent. It’s kind of a good song. It just doesn’t have any replay value for me personally. It’s decent.

The beat on this track is fucking awesome, and T.I. went the fuck off on that first verse. His flow is super aggressive. He’s spittin’ his ass off. There’s not really a hook. There’s just a short break between the two verses. He killed the second verse. I really like the simplistic structure of this song. T.I.’s rapping the whole time, and he really spazzed on this track. I don’t have any problems with it. This is a much more enjoyable song than the intro in my opinion. This is dope.

The opening verse from T.I. on this song is decent. I like the vocals on the hook from Watch the Duck. The beat’s pretty good. This is kind of a poppy song. The first verse is cool I guess. The more I listen to this song the less I like it. The hook was kinda cool at first, but I don’t know… It’s definitely not bad. I just don’t really like the poppy sound this song has. The verses from T.I. are decent, and I like the production a lot. I just don’t see myself coming back to this. It’s not a bad song at all. It didn’t really do anything for me personally though. 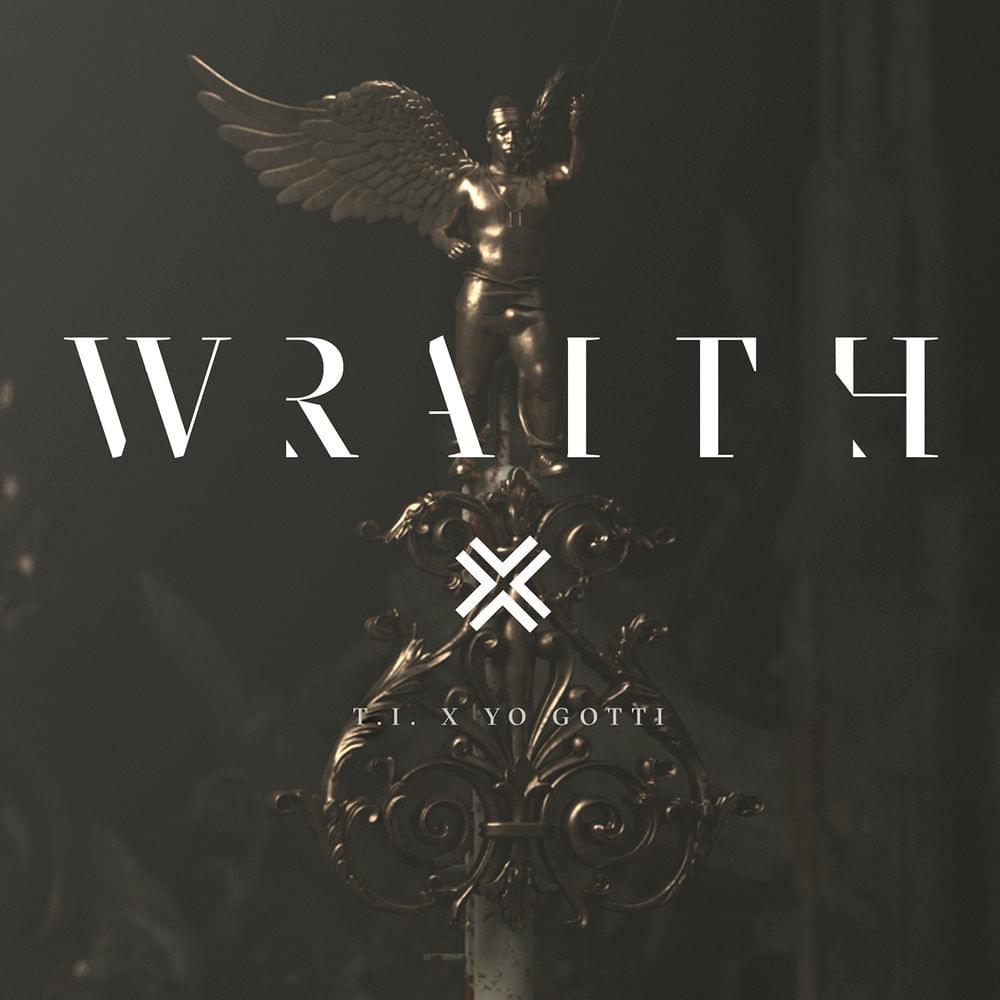 This was the second single released from this album. I don’t think I’d heard it before starting this review though. It has a really average beat. The hook is pretty average too. The first verse from T.I. wasn’t bad. Yo Gotti’s verse was decent. The final verse from T.I. was okay. This is a really boring song to me. It has a typical mainstream sounding Trap beat. The hook is really underwhelming, and none of the verses really impressed me at all. I don’t think this is a bad song, but it’s certainly not good. It’s a really dull track to me. 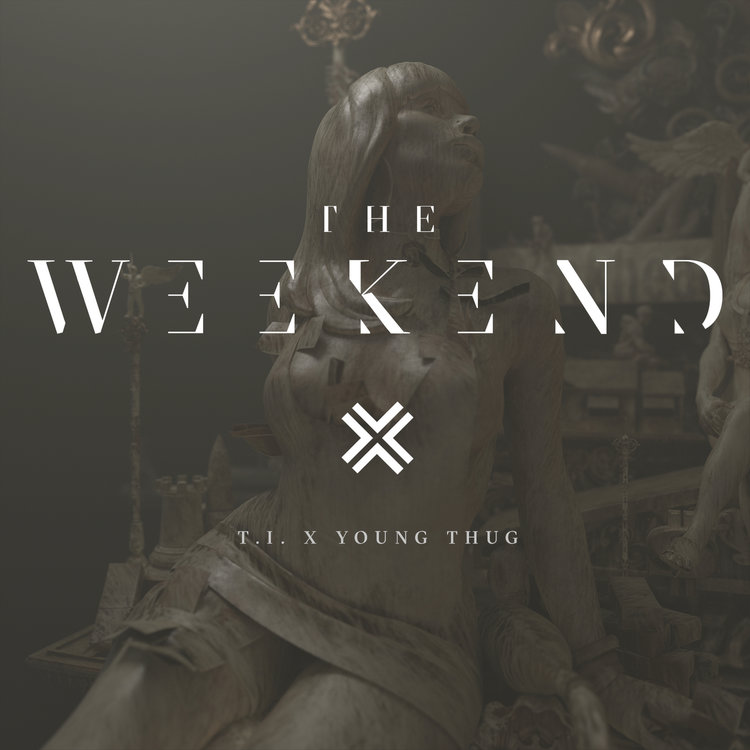 This was the third single released from this album. It’s actually kind of a catchy track. I kinda like the beat, and the hook from Young Thug sounds good. It sounds like Summer in the form of a song. The first verse from T.I. was nothing special. Young Thug’s verse was a bit more interesting just because he has a more unique delivery. It was trash lyrically. The final verse from T.I. was terrible. He used autotune. It was really bad. I kind of enjoyed this song on the first listen, but it’s not something I’d come back to. Surprisingly, Young Thug’s contributions were the most enjoyable parts of the song to me. It’s an okay song, but I won’t be coming back to it. 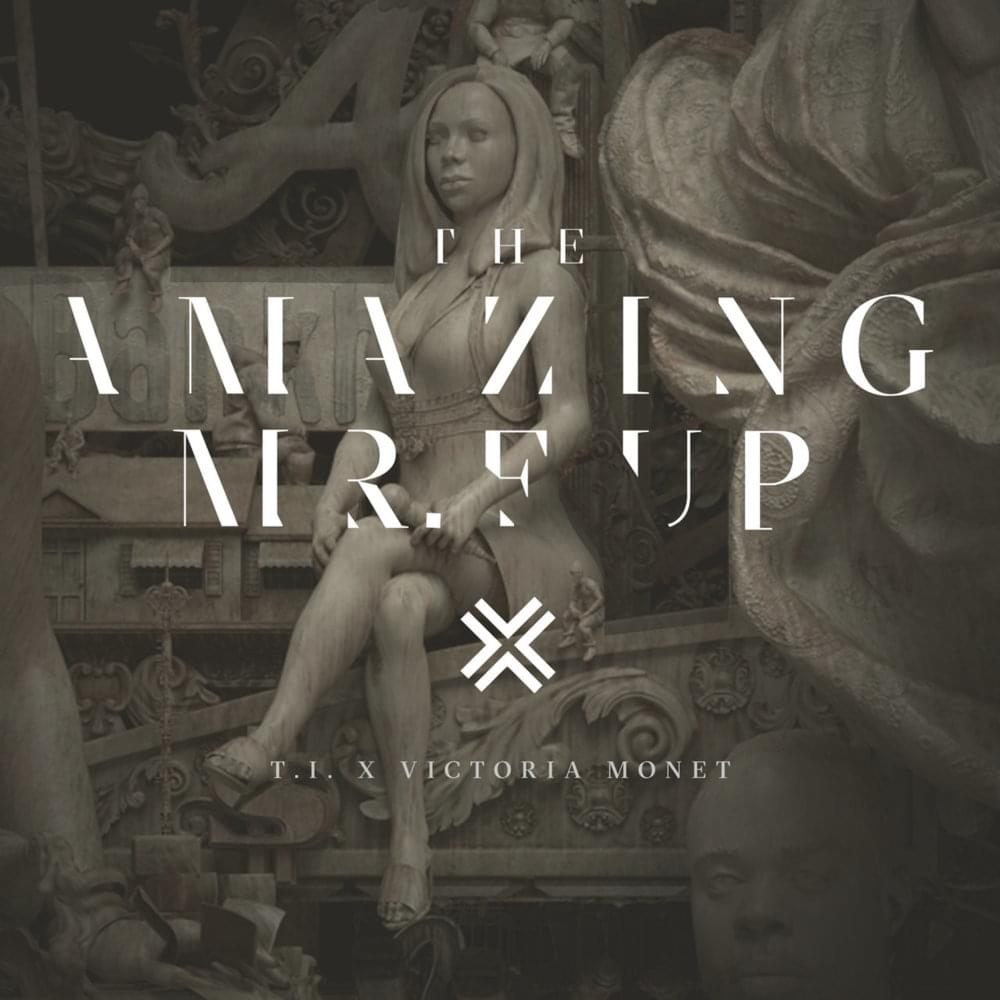 This song is pretty much just more of what was on the previous track. Anderson .Paak did an okay job with the hook on this song, but I just really don’t care for these soft songs T.I. is making. This is a really poppy, super mainstream, commercial sounding song. The first two verses from T.I. didn’t impress me. The final verse from Anderson .Paak is decent. This is yet another super average song that I’ll never have the desire to return to in the future. This album is super generic so far. This track did nothing for me.

8. What Can I Say produced by Lil C

This beat is decent. I feel like this album has a criminally low number of Trap beats so far. This is only the third Trap beat on the album. The hook on this track is pretty dope. The first verse wasn’t bad. The second verse was pretty good. Huh… You know, I kind of enjoyed this song on the first listen, but I still don’t feel like it’s good enough for me to return to it. It’s definitely better than the previous couple of tracks, but it’s not that good. I won’t be listening to this song again. 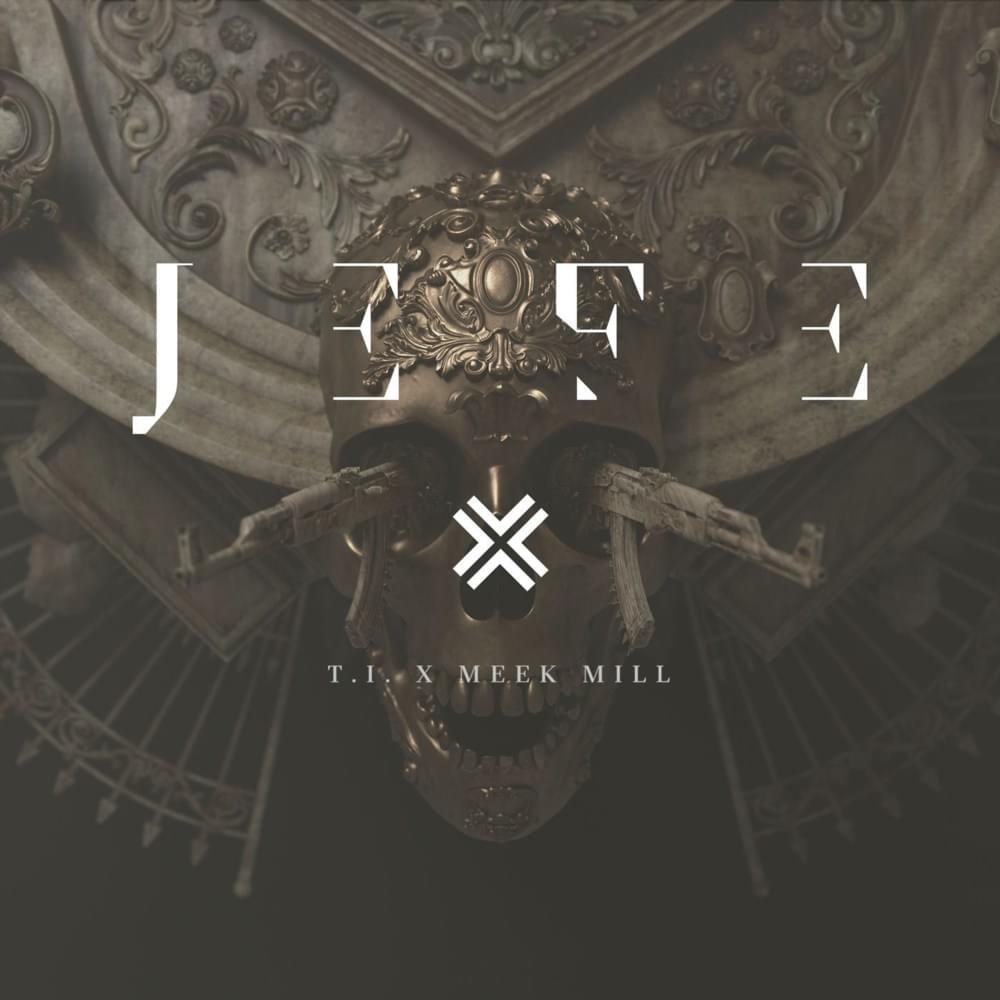 This was the first single from this album. It’s the only track that I’d already heard before starting this review. It’s another underwhelming song. I’m not impressed by the Latin inspired Trap beat, or the first verse from Meek Mill. The song doesn’t sound like it should’ve been chosen as a single. It’s just two verses one after another. There’s no hook or anything like that. The second verse from T.I. is kinda good, but it doesn’t stand out enough to make this track worth returning to. I don’t think this is a bad song. I just don’t think it’s that good. I’m never gonna listen to it again.

This track has a super generic beat. The first verse from T.I. was nothing special. Same goes for the hook. Jeezy’s verse was average. This is a super generic Trap song. The final verse from T.I. didn’t do anything for me. The only thing I like about this song is how smoothly it transitions into the next track. This song is offensively average. Absolutely nothing about this song stands out in anyway. This has to be one of the most generic Trap songs I’ve ever heard. It’s mediocre to me.

11. Pray For Me featuring YFN Lucci

This song has another super generic beat. It’s slightly better than the production on the previous track though. I’m not feelin’ this first verse from YFN Lucci. T.I.’s verse was cool I guess. The hook from YFN Lucci isn’t doing anything for me. Jesus Christ this album is so fucking boring. This is another super average song. This sounds like it could’ve been made by any Atlanta artist. Just like with the previous song, there’s not a single aspect of this track that stands out in a positive way. I’m starting to lose patience with this project. This shit is mediocre to me.

12. Looking Back produced by David Banner

This song easily has the best beat on the whole album so far. That’s not really saying much, but I fuck with it. The first verse was alright. His flow was kind of underwhelming. The hook’s pretty boring. The second verse was decent. Meh… This is another average song. The beat’s pretty dope, but nothing else about the song really stands out. I think this is a step up from the previous two tracks, but it’s still just not really that good to me. I won’t ever listen to this shit again.

I’m not sure how I feel about the beat on this song. It’s kinda weird. It’s definitely more interesting than most of the other beats on this album. T.I.’s flow on the first verse was kinda nice. The hook is decent. The second verse was alright. This song is okay. It’s definitely one of the more interesting sounding songs. I don’t actually think it’s good though. This is yet another song that I’ll never have the desire to return to. It’s average to me.

This is another super glitzy, mainstream sounding song that could’ve been a single. The hook from Teyana Taylor did nothing for me, and I’m not really that impressed by the first verse from T.I. The second verse didn’t really do anything for me either. Once again, I don’t see myself ever coming back to this song. It’s another painfully average song with zero replay value. I’m not fuckin’ with this track.

15. Be There featuring London Jae

Oh God… I’m really not feelin’ this super poppy hook from London Jae. Same goes for the production. This is the poppiest song on the whole album. Neither of the verses from Tip did anything for me. This song is disgustingly poppy. It lasts way too long too. This is the only song on the album that I actually think is bad. I’m really not feelin’ this shit. It’s wack to me.

This might actually be the most generic album I’ve ever heard in my life. I don’t know how he managed to make nearly every song feel like filler. For an album from T.I. with the word “Trap” in the title, this project is way too soft. There are way too many songs with sung hooks & sugary beats. Most of T.I.’s rapping felt sufficient at best, and there are barely any memorable beats on this project. This is one of the blandest albums I’ve heard all year. It’s mediocre.