This EP was released on October 12th this year. For those of you who don’t know, Family Bvsiness is a supergroup consisting of Horseshoe G.A.N.G. & Crooked I. Obviously every member of this group can rap. I’m not sure how good this project is gonna be though. Part of me feels like they won’t really be that great at crafting songs. We’ll see though. I unfortunately don’t have the production credits for this project, so you’ll have to forgive me for that.

This song is a great way to introduce listeners to each member of the group. If you don’t know, the members are all brothers. Crooked I goes first, and he fuckin’ killed it. I think he had the best verse, but the other members did their thing too. Julius went second, then Dice, then Kenny, and then Demetrius. It’s just one verse after another. There are some sung vocals on the outro. I’m not sure who that was. She sounded decent though. This is a pretty good song. I wouldn’t use the word “great” to describe it, but I definitely enjoyed it. This is dope. 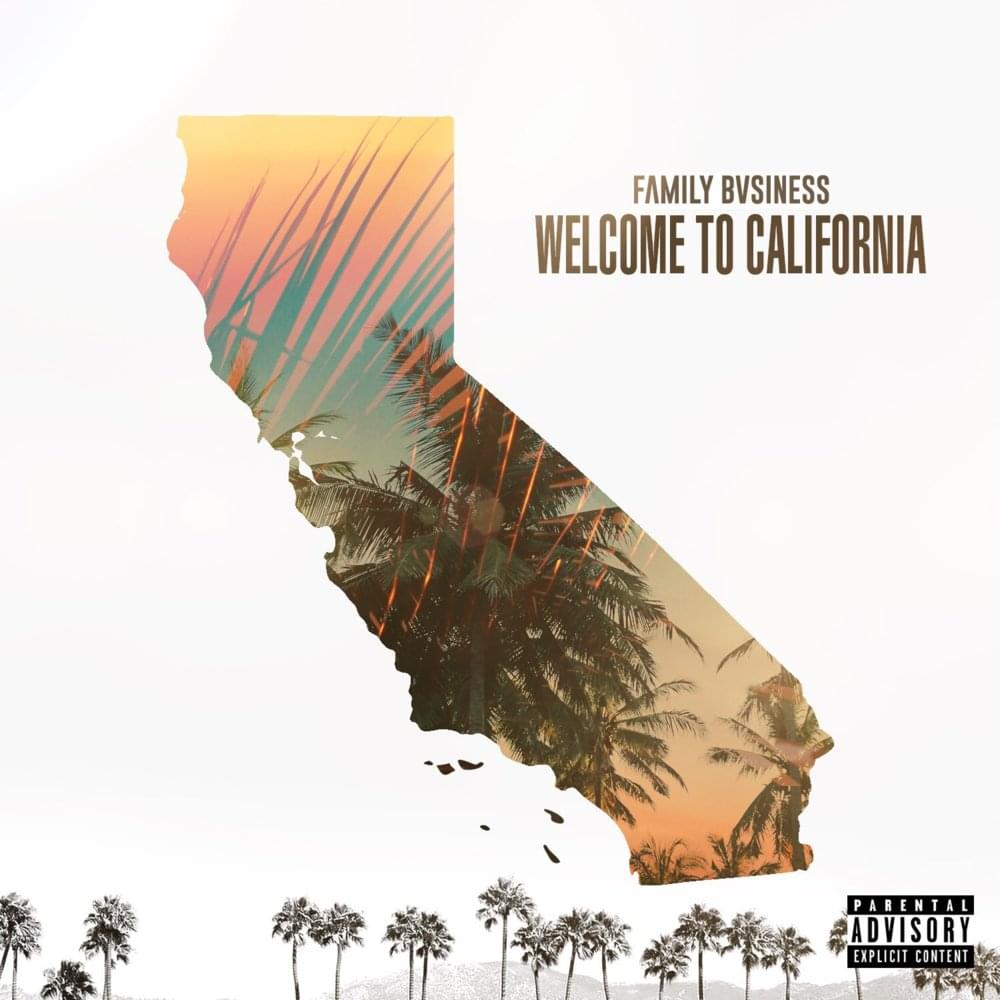 This song has a really smooth beat. Obviously from the title you can see this song is dedicated to the state of California. The first couple of verses from Julius & Dice are decent. I wasn’t feelin’ the delivery on Kenny’s verse, but it wasn’t too bad. Ehh… I’m not really enjoying this. It’s not really a bad song, but nothing about it stands out that much. Demetrius did his thing, and Crook’s verse was pretty good. Again, this is a decent song. It’s just not something I’ll be returning to. It’s just okay to me.

Crooked I opens up this track by asking listeners if they know a group of five brothers who are rappers that can fuck with Family Bvsiness lyrically. I feel like he already knows the answer to that question. I think that’s Demetrius on the first verse. He rapped his ass off. I like the soft, upbeat piano driven production on this track. Crooked I murdered the second verse. I think that was him. It’s hard for me to tell who’s rapping. Their voices are pretty similar. This is definitely my favorite track so far. They all just went the fuck in. It’s six minutes of rapping. There’s no hook or anything like that. They killed this track. It’s dope af. 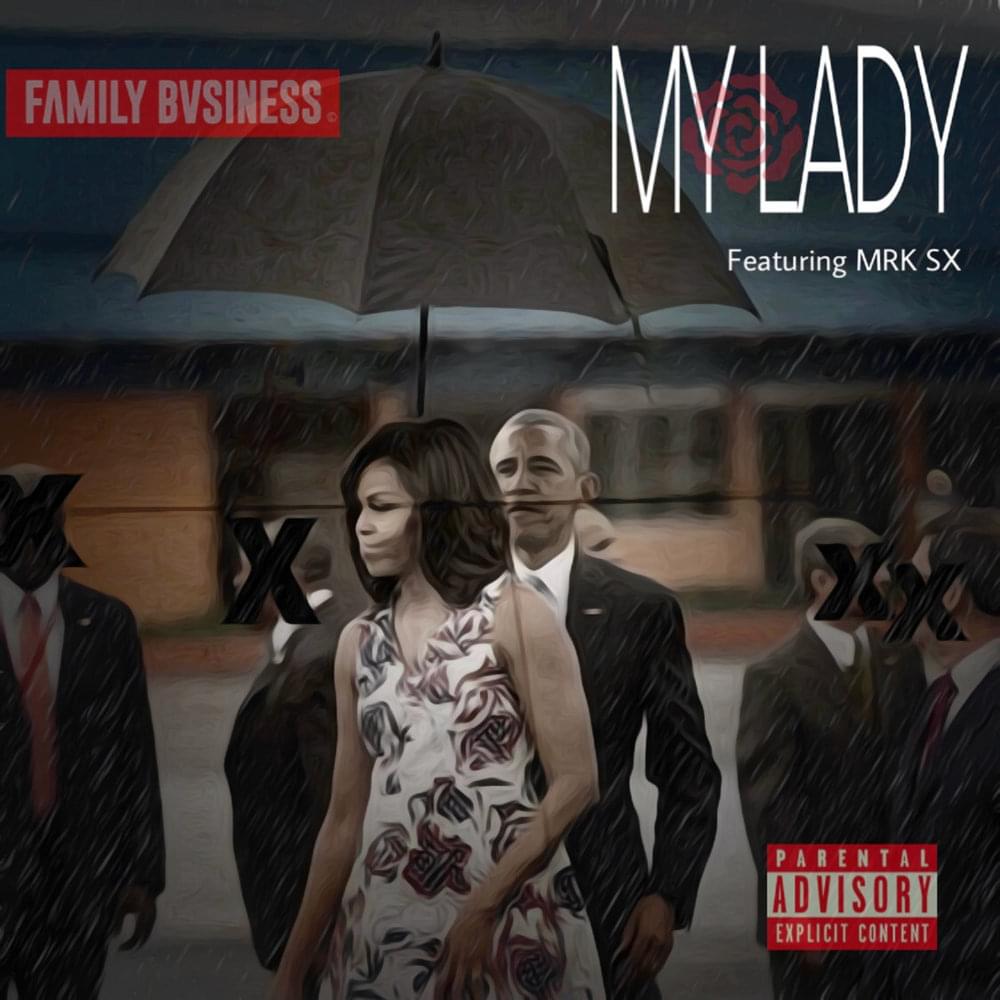 MRK SX actually sounds pretty decent singing the hook on this song. This isn’t the sound I want from this group though. This is way too soft for me. I wasn’t feelin’ the first few verses. Demetrius’ melodic delivery sounded really bad. Crooked I definitely had the most enjoyable verse on this song to me. The line at the end where he said her pussy was tighter than a two door Tesla full of sumo wrestlers was pretty awesome. The song itself isn’t really doin’ it for me though. I can’t say I enjoyed this. It’s an okay song, but it’s probably my least favorite track on the project.

This song has a Trap influenced beat. It’s kinda generic. It’s fine I guess. The hook is nothing special. I think that was Demetrius on the first verse. His flow was really fast paced. He sounded pretty great. Crooked I did a great job with the second verse. The other three members are nowhere to be found on this track. Honestly, I think this is a pretty good song, but it’s definitely flawed. The hook is boring, and it lasts a little too long for me. I think this would be better if the hook didn’t exist. If this was structured like Goat Stew it’d be really great. I definitely enjoyed this song on the first listen, but I don’t know if I’d come back to it. It’s not a bad song at all, but it lacks replay value for me personally. It’s a decent track though. I liked the diss to Kanye West from Crooked I. That was definitely the best part of the song to me. The verses are good, but everything else about this song could be better. It’s an okay song.

This is an okay EP. I think the group is at their best when they aren’t trying too hard to make a catchy song, and they just all go in one after the other. If there were more songs like Goat Stew this would be great. The hooks on this project just weren’t that good. The production was average. There’s not really much to discuss here. The rapping is pretty great for the most part. There just aren’t any great beats or hooks. I don’t regret checking this out though. There are two songs that I like. I don’t think any of the songs are bad. They just aren’t that good to me. This is a decent EP.