This EP was released on October 11th this year. This’ll be the second project I’ve ever listened to from Torae. The first one I checked out was his 2016 album Entitled, which was pretty good. I think he’s a good rapper. I’m not as familiar with Praise, but he did have a couple beats on Entitled. I think this is gonna be a solid project. I’m really not expecting to be blown away, but I’m sure I’ll enjoy most of the material here. All the beats are produced by Praise.

This is a thirty second intro in which Praise says the titles of all the songs. It’s a pretty unnecessary track to be honest. There’s no reason to discuss it.

Damn, I just got SUPER distracted. I literally just sat here and listened to the entire Black Panther album. I don’t know why I’ve been going back to it so much. Anyway, this song is really fuckin’ good. The beat is fantastic, and Torae rapped his ass off on this track. The verse is long as hell. They really meant it when they said they were gonna “start Godly.” The female choir vocals on the outro were decent. This song has a pretty simplistic structure. It’s just a really dope verse over a great beat followed by some singing for the outro. I enjoyed this one. It’s dope. 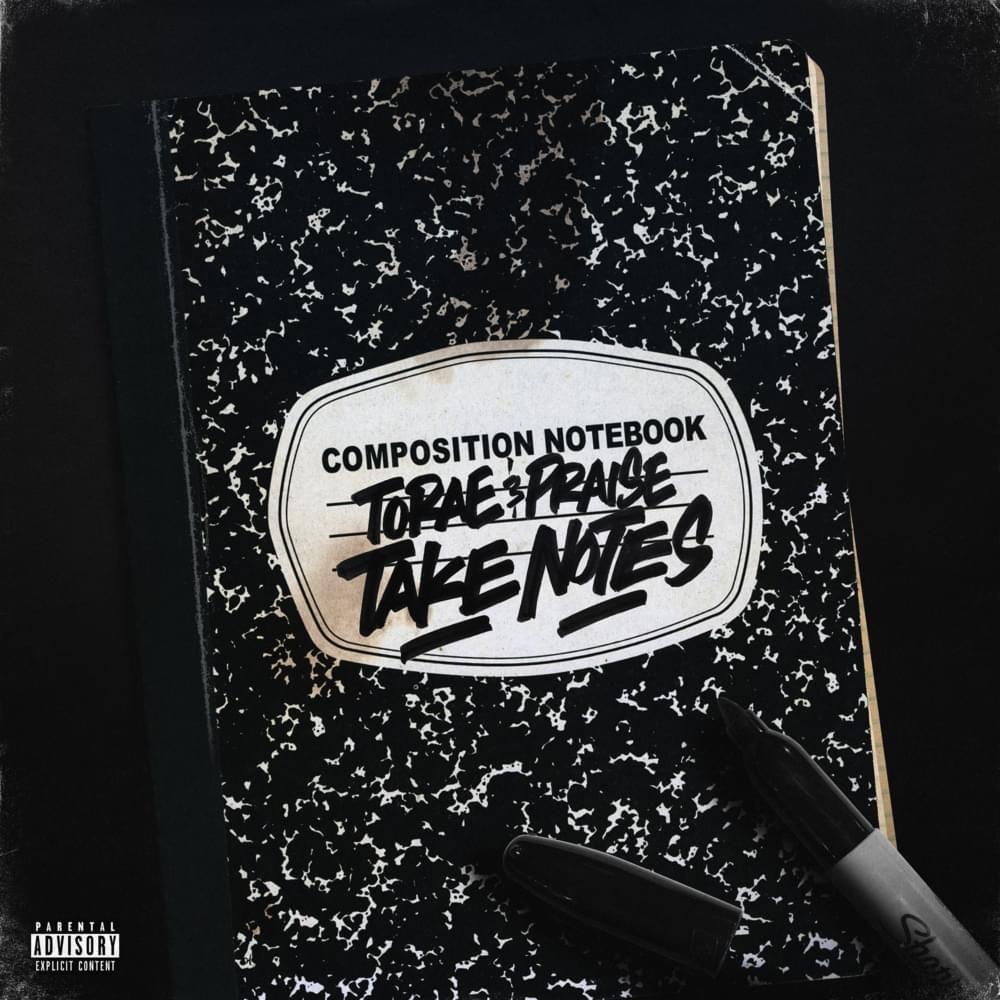 This is the lead single from the EP. It’s the only track that I listened to before starting this review. It’s pretty good. I don’t like it quite as much as the previous track, but it’s still enjoyable. The hook samples the opening line from Biggie’s first verse on Dead Wrong. The beat’s solid, and the two verses from Torae are dope. I don’t really have much to say about this song. It’s a dope track. I don’t have any gripes with it. It’s not amazing, but I enjoyed it. This shit is dope.

The previous track transitions into this one really smoothly. The beat is pretty solid, and the first verse from Torae is awesome. This track flips a Sean Price line for the hook. It’s pretty dope. I like the scratches a lot. The second verse was great. I really fuck with the way the beat kinda evolves for the third  verse. This is a really dope song. It’s probably my favorite track on the project so far. I’m still not really blown away, but I definitely enjoyed it. It’s dope.

The previous song segues into this one pretty well too. This is the shortest song on the project. I enjoyed it, but it’s definitely my least favorite track so far. It’s still good though. It’s not really that much worse than the other songs. The hook isn’t that great, but it works. The two verses are pretty good. This is a solid track. Like I said, it’s not as good as the other songs to me, but it’s still pretty good. I fuck with this one. It’s dope.

This song has my favorite beat on the project. Torae killed that first verse. The dude is a really good rapper. I never see anybody talking about him for whatever reason. They flipped a line from Nas’ Halftime for the hook. The second verse was dope. The instrumental outro definitely makes this song stand out as the best track so far. The scratches were really great. I don’t have any problems with this song. I’m really glad they decided to end it the way they did. This shit is dope af.

This is actually a pretty interesting track. He tells a story about how him and his friend almost got carjacked. The way it ends is kinda weird though. I’m not gonna spoil it. I enjoyed this song. I wasn’t that impressed by the production, and Torae’s flow is nothing special. The story honestly had me hooked though. This track isn’t as good as the previous one, but I still enjoyed it. It’s dope.

I just listened to this entire song. It’s pretty good. I don’t really have much to say about it. The first verse was long as hell. I thought he was just gonna be rapping the entire time, but there’s a hook that only gets performed once. The beat’s pretty solid. My one gripe with the song is the way it ends. It just fades out as Torae is rapping. The verse doesn’t really end. I don’t like when rappers do that. The song is pretty good overall though. I fuck with it. It’s dope.

This EP is pretty great to be honest. There’s not a single song on this project that I didn’t like. If you’re not a fan of traditional Hip Hop and you prefer more melodic music, this isn’t for you. I like when rappers focus on rapping though. They didn’t really do anything that new or original with this project. It’s just well done Hip Hop music. This shit is dope.