This album was released on November 2nd this year. I’ve never listened to a Swizz Beatz album, so I’m not really sure what this project is gonna sound like. I remember hearing a song by him in Grand Theft Auto IV called Top Down, which is from his other album that came out in 2007. The song is fucking terrible though. I really hope he just plays the role of the producer and doesn’t try to rap on any of these songs because he’s fucking horrible. He makes good beats though, so hopefully this project will be well produced. The album cover is pretty cool. I just thought I should mention that. Anyway, I don’t really think I’m gonna love this project, but I’m sure there’ll be a handful of songs that I actually enjoy. It’s executively produced by J. Cole, which is a good sign I guess. I’m pretty sure all the songs are produced by Swizz Beatz.

This is kind of an interesting intro. It’s Spoken Word performed by Áine Zion. It doesn’t really feel like a legitimate song. It’s just her reciting a poem. The instrumental sounds like a movie score. This was kind of a cool way to open up the album, but it’s not something that anyone’s gonna listen to more than once. I’m not mad it though.

2. Pistol on My Side featuring Lil Wayne co-produced by AraabMUZIK

This track has kind of a cool beat. I’m not blown away by it, but it’s above average I guess. The hook is nothing special, but the first verse from Wayne was actually pretty good. I like how aggressive his flow was. The ad-libs from Swizz Beatz are kind of annoying,  but it’s not that big of a deal. The second verse from Wayne was great. I love how the piano came in and the beat evolved. This is actually a pretty good song. I enjoyed this. It’s dope.

This beat isn’t really that good to me. It’s not really bad, but it just isn’t really impressing me. The hook from Swizz Beatz on this song is pretty terrible. I’m not that familiar with Giggs. I’ve only ever heard him on that Drake song from More Life. His verse there was really bad, and this one honestly isn’t much better.

His flow was boring, and his delivery makes me cringe. This song is actually pretty bad to me. There’s not really a single aspect of it that I enjoyed. This shit is wack.

The horn driven production on this track is pretty cool. I really like the first verse. The way Jadakiss & Styles P were tradin’ bars was awesome. I love the way they rhyme together. Nobody else has chemistry like them two. The hook from Kendrick Lamar is cool. The second verse from Styles P & Jadakiss was good. I gotta be honest though… I’m super disappointed that Kendrick Lamar only did the hook. Seriously, I’ll never understand why people always get features from the dopest rappers and only put them on the hook. It’s still a good song, but a verse from Kendrick would’ve been the icing on the cake. Whatever. I’m disappointed, but I still enjoyed this track. It’s dope. 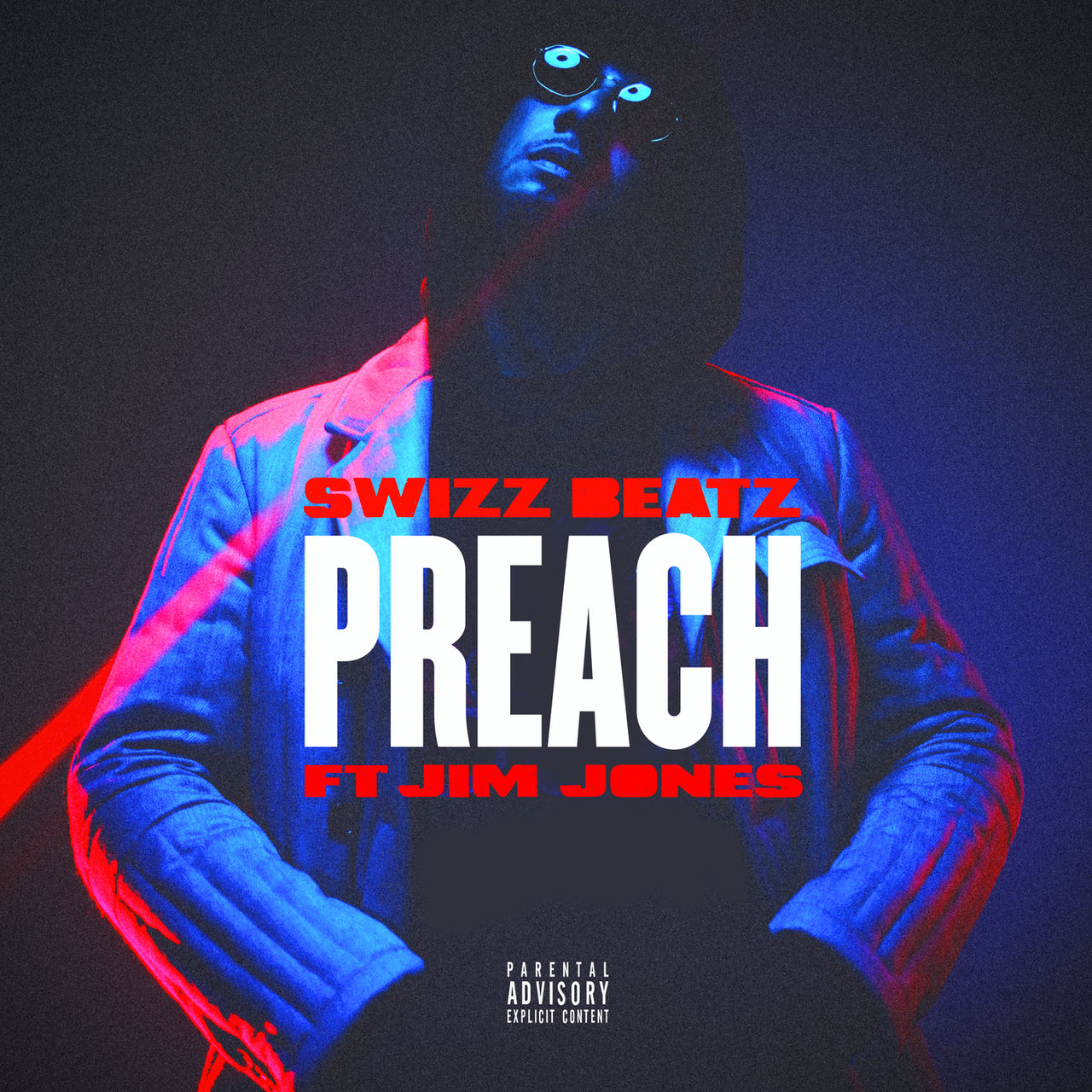 This beat is kinda cool. I’m not really sure how I feel about it. I really like the percussion, but the bells don’t really sound very good. I’ve never been a fan of Jim Jones. His two verses on this song did absolutely nothing for me. I really don’t like that hook from Swizz Beatz either. So yeah. This song isn’t really that good to me. The more I listen to the beat the less I like it. The verses aren’t terrible. They just aren’t really that entertaining to me. This track kinda sucks. I definitely don’t think it’s as bad as the Giggs song, but I don’t think it’s good at all. This is mediocre to me.

The beat on this track is dope af. I definitely could’ve done without that introductory verse from Swizz Beatz, but it’s not too bad I guess. Nas sounds really great over this beat. The first verse is awesome. The hook is super simplistic, but it works. Nas fuckin’ killed that second verse. He rhymed his ass off. I saw somebody say that this track is better than every song on Nasir combined. I definitely don’t agree with that at all. This is still a pretty good track though. I fuck with this. It’s dope.

I’m not feelin’ the hook from Swizz Beatz on this track. The beat’s really dope though. The two verses from Pusha T were pretty nice. I like the production on this song, but it gets kind of old by the time the song is over. Pusha T’s flow wasn’t that impressive, but his verses were dope lyrically. The song as a whole feels kind of flat though. The production is repetitive, and the hook from Swizz Beatz sucks. I like the song overall though. It’s definitely not one of my favorite tracks, but I enjoyed it. It’s dope.

The beat on this track is fucking awesome. I actually don’t mind the hook from Swizz Beatz on this song. There’s just one verse from Young Thug on this track, and he’s actually rapping. He’s not doing that melodic mumbling stuff that he usually does. He doesn’t really have any good lines, but he sounds pretty good over this beat. I probably would’ve liked this song more if it featured a more capable MC. The additional vocals from Teddy Sinclair didn’t really do anything for me. This song is kind of cool on the first listen, but it’s not something I’d come back to. I really like the production, but other than that this track didn’t really do anything for me. It’s an okay song.

The beat on this track is kinda cool, but the hook and first verse from Swizz Beatz is terrible. 2 Chainz’s verse was decent, but it really doesn’t make up for the abysmal verse from Swizz Beatz. Nothing about this song is good to me. The production is tolerable. This shit is mediocre to me though. If Swizz Beatz didn’t try to rap on here it’d be a lot better. This is definitely one of the weaker songs on the album though. I’m never gonna listen to this shit again.

The beat on this song is okay I guess. The hook from Swizz Beatz is terrible. I’m gonna be honest… This is easily the worst song on the album. The two verses from French Montana are fucking awful. I don’t care for the production, and the hook is annoying as hell. There’s not a single aspect of this song that I enjoyed even a little bit. This shit is trash to me. It’s wack af.

This album is okay I guess. There are a few songs that I actually enjoyed, so it’s definitely not a trash album. I think this is an acceptable project. There are some tracks that I thought were pretty bad, but on the other hand there are some dope moments on here too. I wasn’t really that impressed by any of the production, which is kind of concerning considering the fact that Swizz Beatz literally has the word “beats” in his name. I think this would’ve been a lot better if Swizz Beatz didn’t have any vocal contributions to this project at all. I hate hearing him rap. He’s awful. He needs to keep his ass behind the boards and out of the booth. This album is really a mixed bag. I don’t regret checking it out though. It’s an okay project.