Don’t sleep on this latest album from Shlohmo. It almost completely slipped by me. I didn’t even know it came out on March 22nd until a few days ago. I was really looking forward to this project. I heard both of the singles when he dropped them, and I was actually blown away. I think Shlohmo is an amazing producer. I wish he worked with more artists that I actually like, but at the same time I feel like his work is best without any featured artists. I don’t know if this can really be considered Hip Hop. It’s more Electronic. The last time I actually listened to a project from Shlohmo was when he did that collaborative EP with Jeremih. I wasn’t really that crazy about the project as a whole, but that’s mostly because of Jeremih. The actual production from Shlohmo was great.

Anyway, this album is really great. It starts off with the single, Rock Music, which I absolutely love. 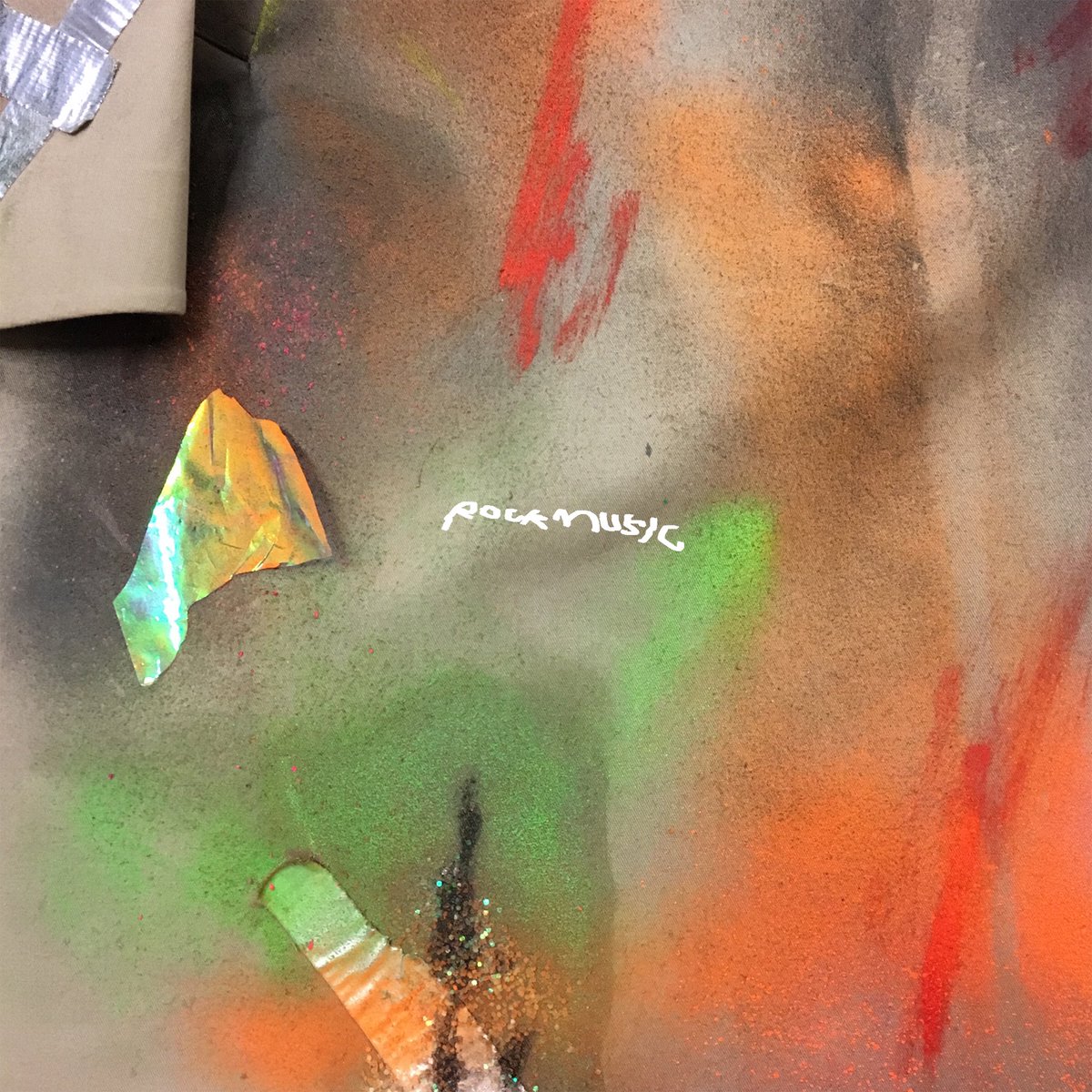 As the title implies, it sounds like it has some Rock influences. If you’re not familiar with Shlohmo’s production, he has this super dark, heavy, yet melodic sound. It’s not something I’d wanna hear someone like Nas or Royce rap over. His beats really don’t need to have any vocals over them. They work best with R&B artists though. For example, check out the song Acting Like by Tory Lanez. That song is fucking incredible. I think maybe someone like Kid Cudi could do something interesting with a Shlohmo beat, but at the same time he’s so inconsistent that I don’t know if I’d be willing to take the chance of him ruining one of Shlohmo’s instrumentals. Anyway, Rock Music is an incredible beat. I love it. It was the second single from the album, and I can’t decide whether or not I like it more than the lead single, which also serves as the title track.

This track sounds SLIGHTLY more Hip Hop-ish to me. It’s a pretty good example of what Shlohmo’s signature sound is. Every word I used to describe his production earlier applies to this song. It’s a super dark, heavy, melodic beat. I love it.

The third track isn’t quite as amazing as the first couple of songs in my opinion, but it’s still dope af, especially when the percussion comes in. I feel pretty much the same way about the fourth track. As I said during my review of The Sound of Lasso, I’m not that good at talking about production, so it’s kinda hard for me to explain exactly how I feel. The main thing you need to know is that I love Shlohmo’s beats, and I think this album is really great. According to Shlohmo himself, this project is supposed to be the soundtrack to the end of the world. The reason it doesn’t sound super chaotic is because you’re supposed to be relaxing and ignoring the apocalypse. I think he said something about smoking a blunt as the meteor strikes Earth, which is pretty much what the album sounds like. Track 5, Headache of the Year, has even more Rock influence than the first track. That’s mainly because it incorporates a really heavy electric guitar riff. I’ve said multiple times on this website that I’m not a fan of electric guitars at all. I still think the electric guitar is a super overrated instrument, but I don’t hate it as much as I used to. I like the way it was used here. It transitions really smoothly into Ungrateful, which is definitely another one of my favorite songs. I really wish I had some weed when I listened to this track so I could smoke a blunt while sinking into my chair, preferably a bean bag. I guess that could be said about almost every track on this album though. Staring at a Wall is another gorgeous instrumental. It’s the shortest track on the album, but it’s still just over 3 minutes and 15 seconds. I guess that’s one thing I should mention; this album is pretty goddamn long. It’s only 13 tracks, but it lasts over an hour. The vast majority of the songs are about 4 and a half minutes long. The length may bother some people, but I didn’t mind it personally. We Sat in a Car is definitely one of the least interesting tracks on the album. I still like it a lot, but it takes a while to get going, and it sounds like it recycles some bells from the title track. It’s still an enjoyable song though. I will say that the album kinda plateaus after Ungrateful. The rest of the project is still pretty great, but it feels less… I don’t know. It’s not quite as awe-inspiring as the first half in my opinion. Panic Attack was pretty dope. It felt a little too long though. Watching a Video was cool, but I feel like it could’ve used a little more um… I don’t know. Detail? It feels kinda simplistic compared to a lot of the other beats. It’s still really good though. It’s one of the weaker tracks in my opinion, but it’s not my least favorite. I was a little worried when I saw the length of The Best of Me. It’s the longest track on the album, but it’s actually one of the best tracks in my opinion. It thankfully didn’t seem as simplistic as the preceding instrumental. By Myself was cool, but it wasn’t as hard hitting as I was hoping it would be. The percussion didn’t hit me like it should have. The outro is actually the only song on the whole album that I didn’t really care for. It sounds like ambient background music for a nature documentary. It’s not super wack or anything. It just lacks replay value for me personally. Overall, I really liked this album. I was a little disappointed though. The two singles were a lot more amazing than anything else on the album. However, I’m still satisfied with the overall project. There may be one song that I won’t be returning to, but there’s not a single beat here that I think is actually bad. This shit is great.