As I stated yesterday in my review of The Monotone EP, I legitimately believe that Tonedeff is one of the most underrated musicians ever. I haven’t loved every single project he’s done, but I don’t think he’s ever put out a wack project. They’re just okay at worst and amazing at best. I don’t know how anyone could listen to a project like Polymer and not be blown away. It’s seriously one of the most ambitious and grandiose records I’ve ever listened to in my life. It’s one of my favorite albums from 2016. I think it was dope how he clearly took what he learned from doing the Peter Anthony Red stuff and fused it with his Hip Hop style. Also, I can’t praise his production enough. There was an 11 year gap between Polymer and the Hip Hop album that preceded it, so it makes sense that he was able to improve so much as a producer. That shit is amazing though. The fact that this dude is a top tier producer and rapper, and a really good singer too is just really astonishing. So yeah, Polymer is obviously his magnum opus, but his other albums are good too. The only projects I didn’t enjoy that much were his Projectionist EP that he released as Peter Anthony Red & the soundtrack to Polyoptics, which is a documentary about the creation of Polymer. Definitely watch that shit if you haven’t before. It’s a really entertaining movie.

If you know me well, you’ll probably understand why I think so highly of Tonedeff after watching that film, especially if you’ve never heard his music. The number one thing I want y’all to take away from this is that you need to listen to Polymer though. It’s unlike any other Hip Hop album I’ve ever heard. It’s super emotional, dramatic, bold, grandiose stuff. He really put his entire soul & spirit into that record and it shows. 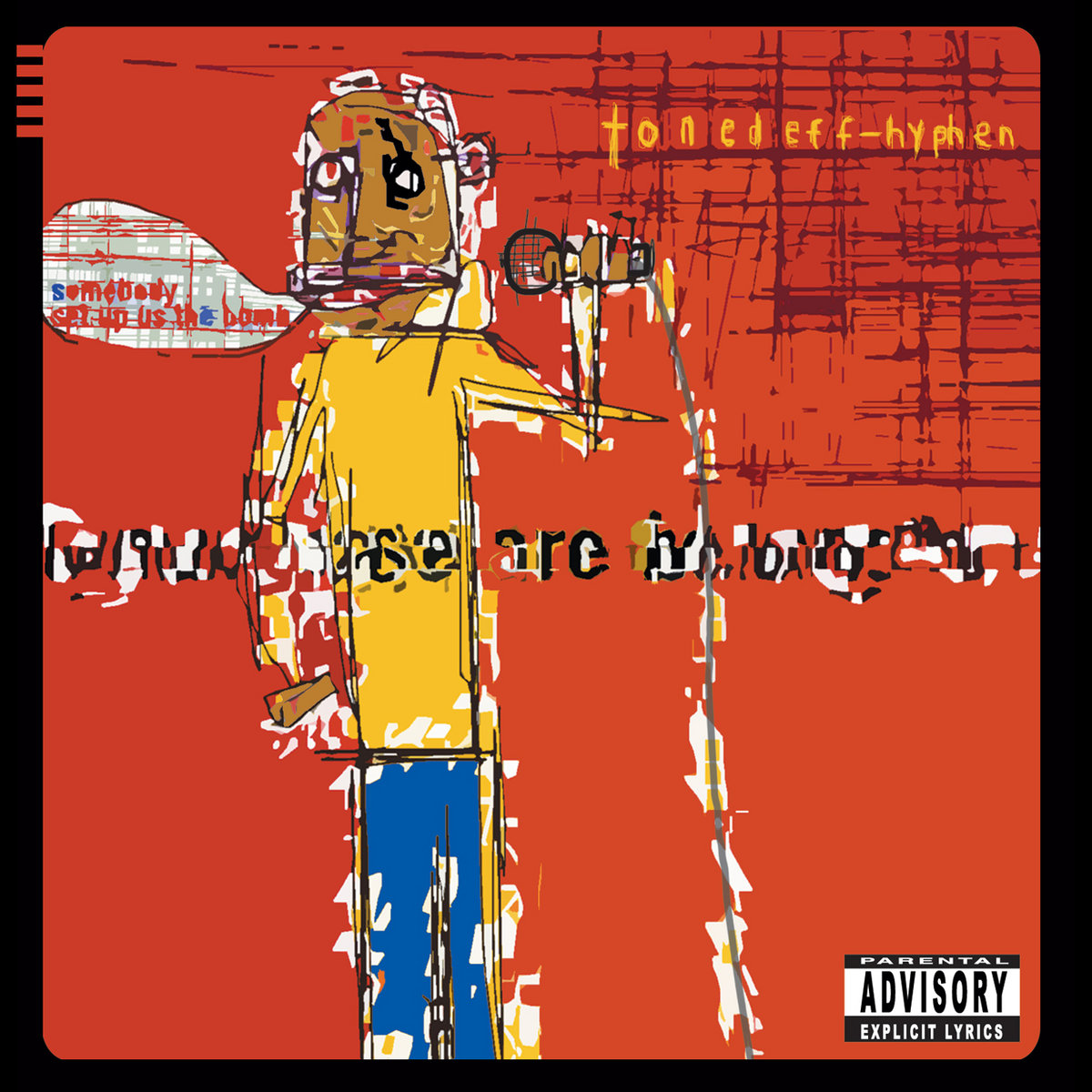 Favorite Song: Move in, Ride Out

The Projectionist (as Peter Anthony Red) 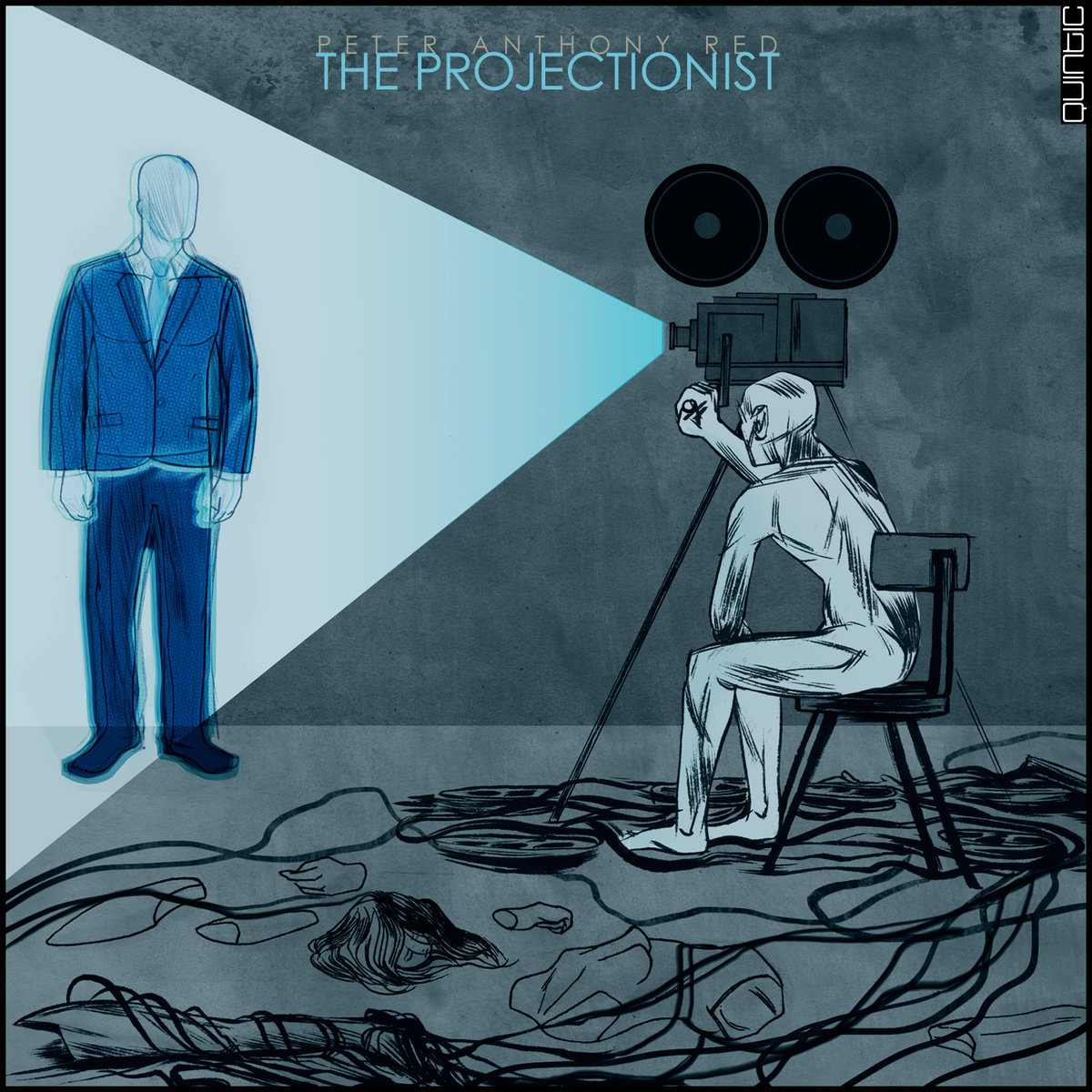 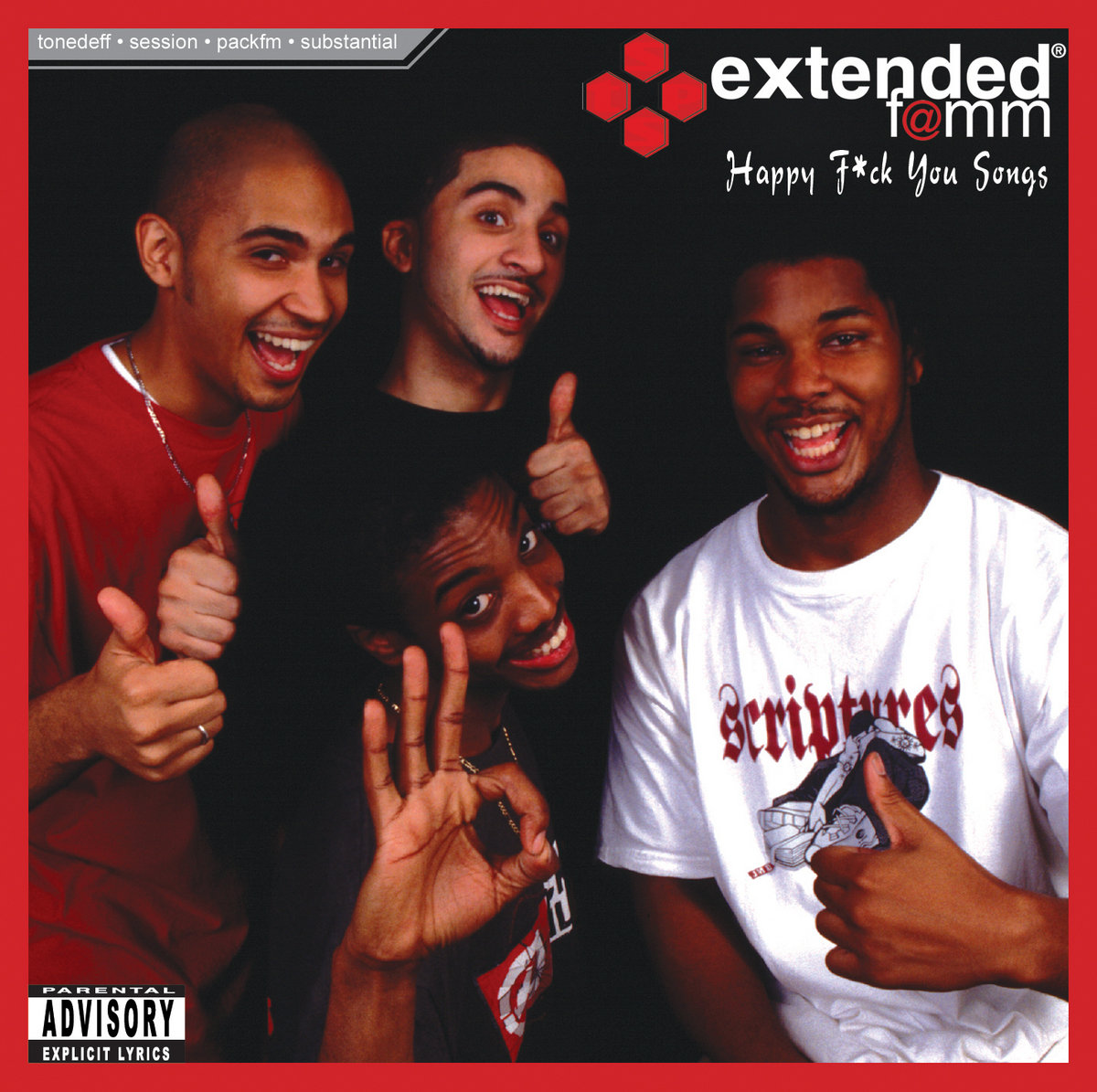 Favorite Song: The Evil That Pens Do 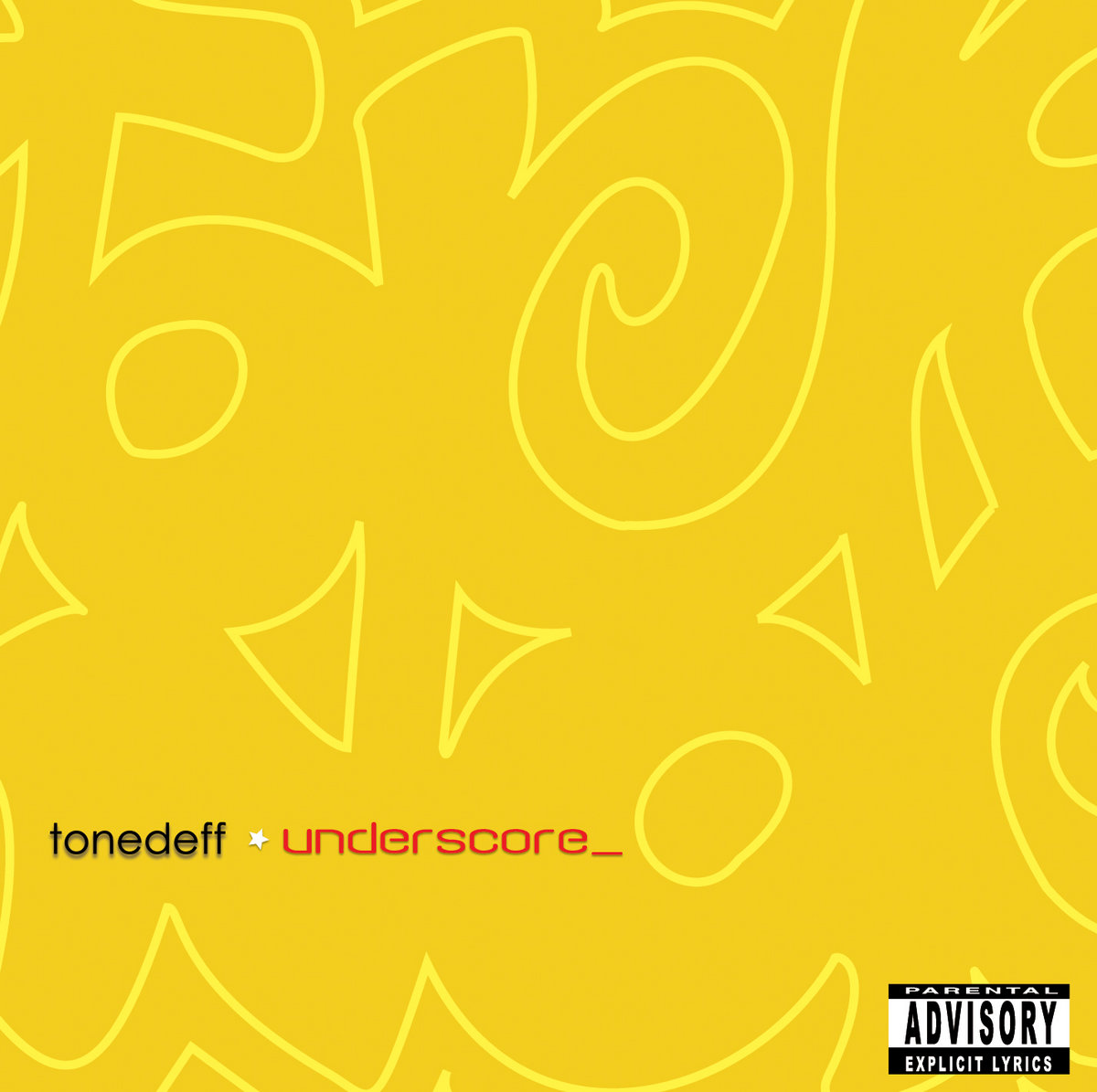 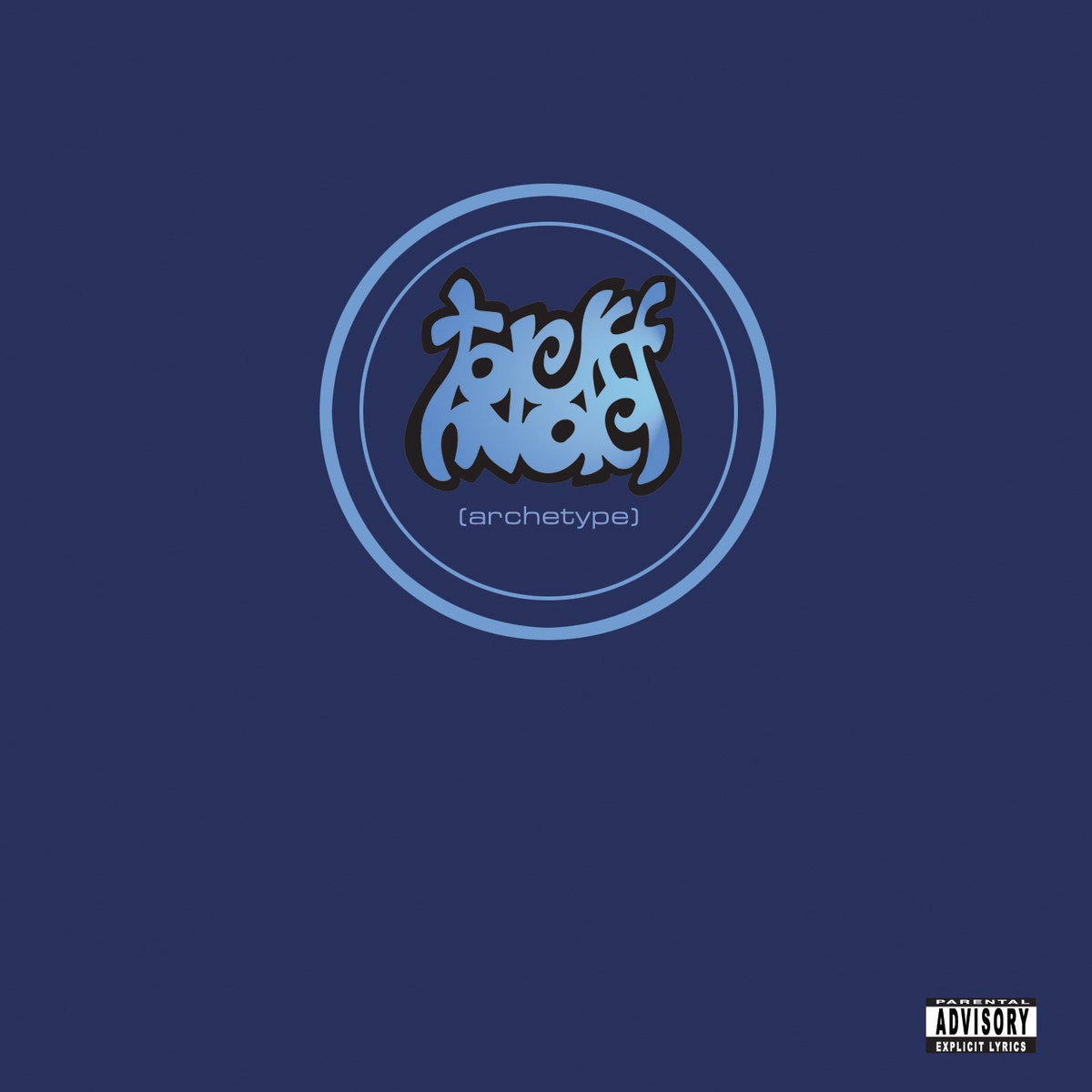 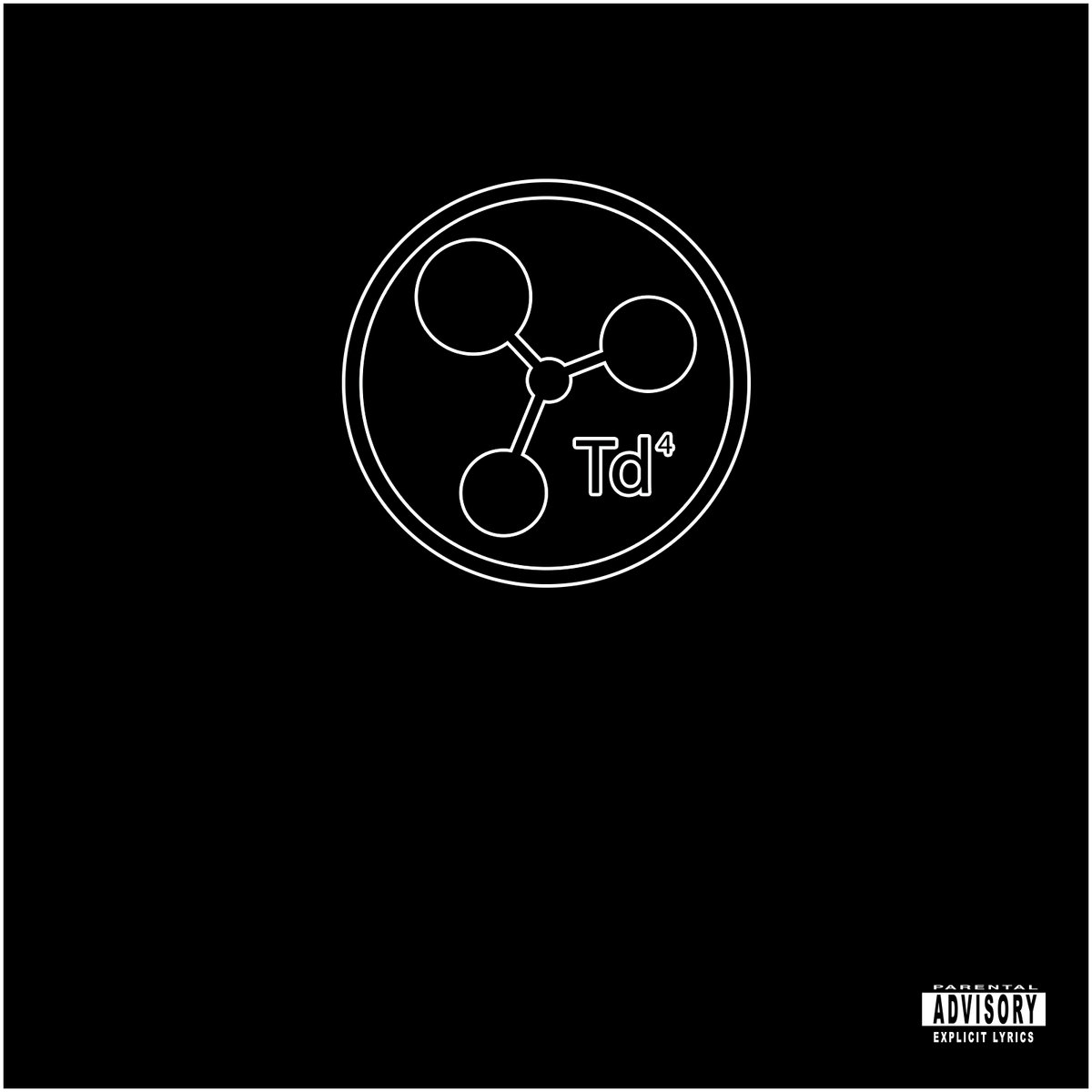 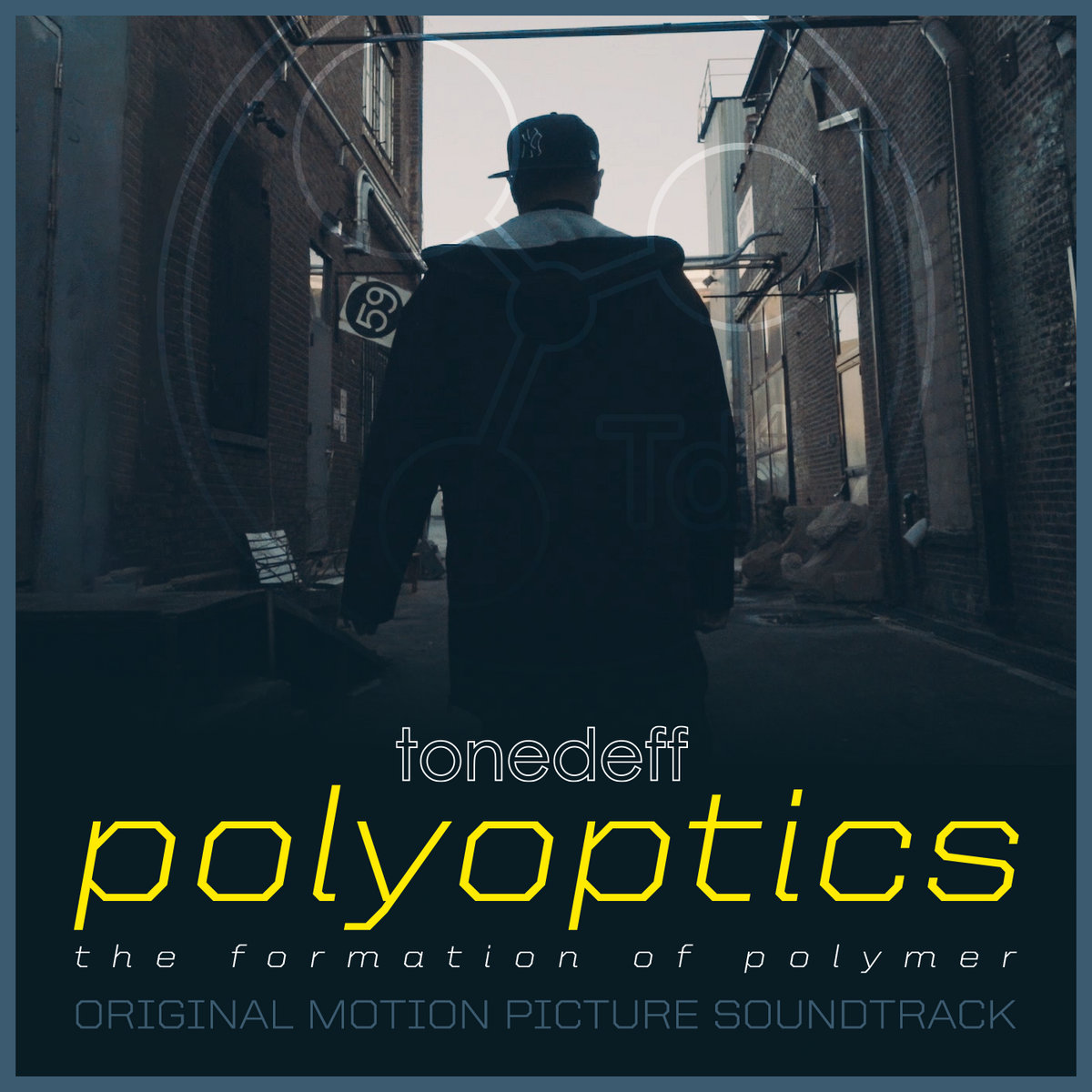