Planet Asia is one of those underground West Coast legends who I feel like people really don’t talk about enough. Given how prolific he’s been in the past decade, it’s bizarre to me that he doesn’t get that much attention. I feel like I don’t ever see any discussion about him at all really. It’s strange since he’s miles ahead of most of the other rappers people constantly talk about. I think his work was kinda spotty earlier on in his career, but I don’t think he’s ever put out an album that’s been flat out wack. Well, I don’t know if I can say that because there are a couple projects here and there that I never actually listened to. I’ve heard almost everything, but an example of something I missed is that Unfinished & Untitled collaborative album that he released with Copywrite. I’m not sure how that turned out. However, based on the 30 or so projects that I have heard, I think he’s one of the most consistent artists out right now, especially if you’re just looking at his recent work. My favorite project that he’s ever done was that collaborative album with TzariZM. I think TzariZM is a really underrated producer, and it’s a damn shame that he doesn’t get more placements with other artists that I like. His beats are awesome to me. Anyway, Planet Asia has already announced two more upcoming albums, so I’ll definitely be talking about him more in the future. Hopefully people who see my posts about him will be interested enough to check out more of his work, or talk about it more if they’re already familiar with him. 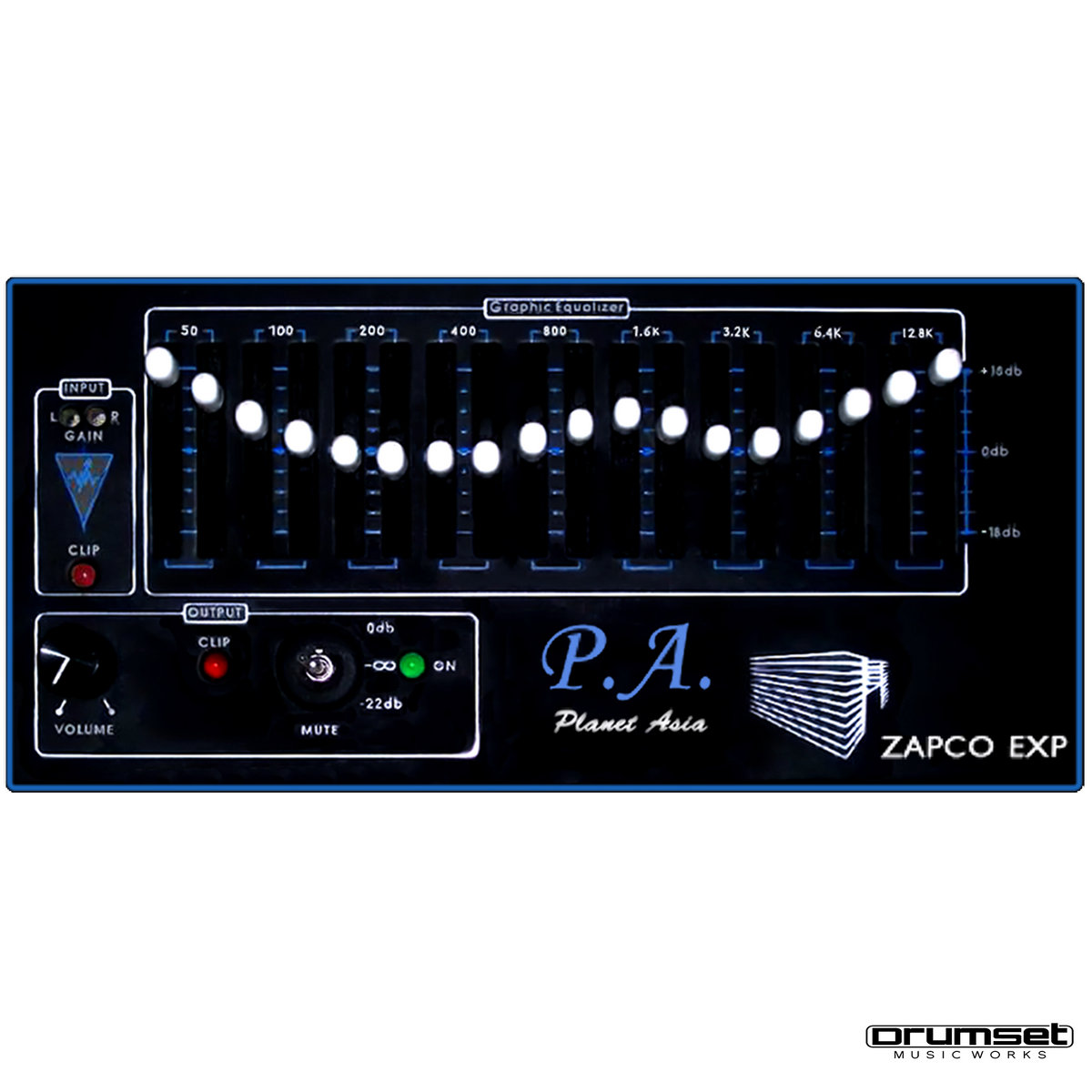 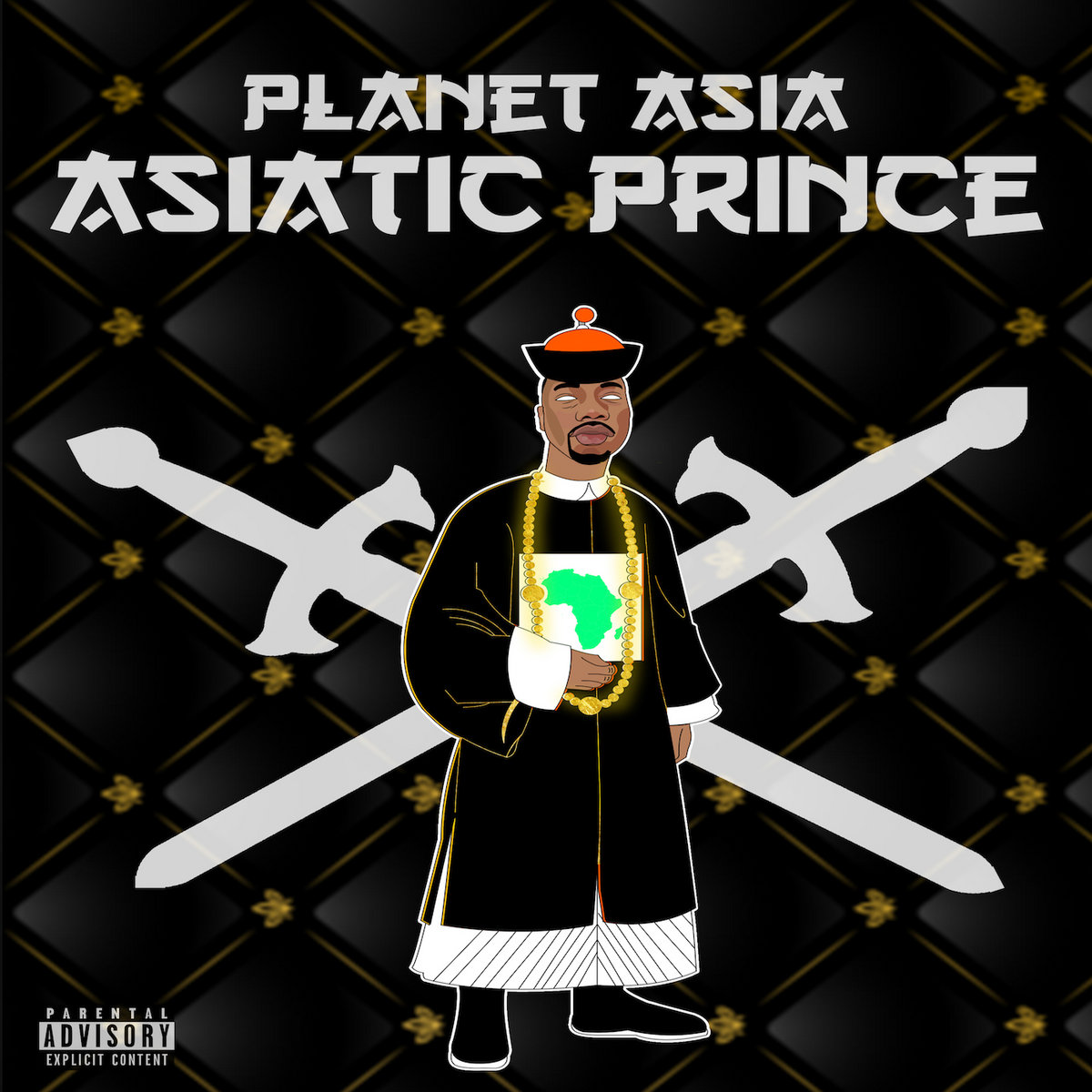 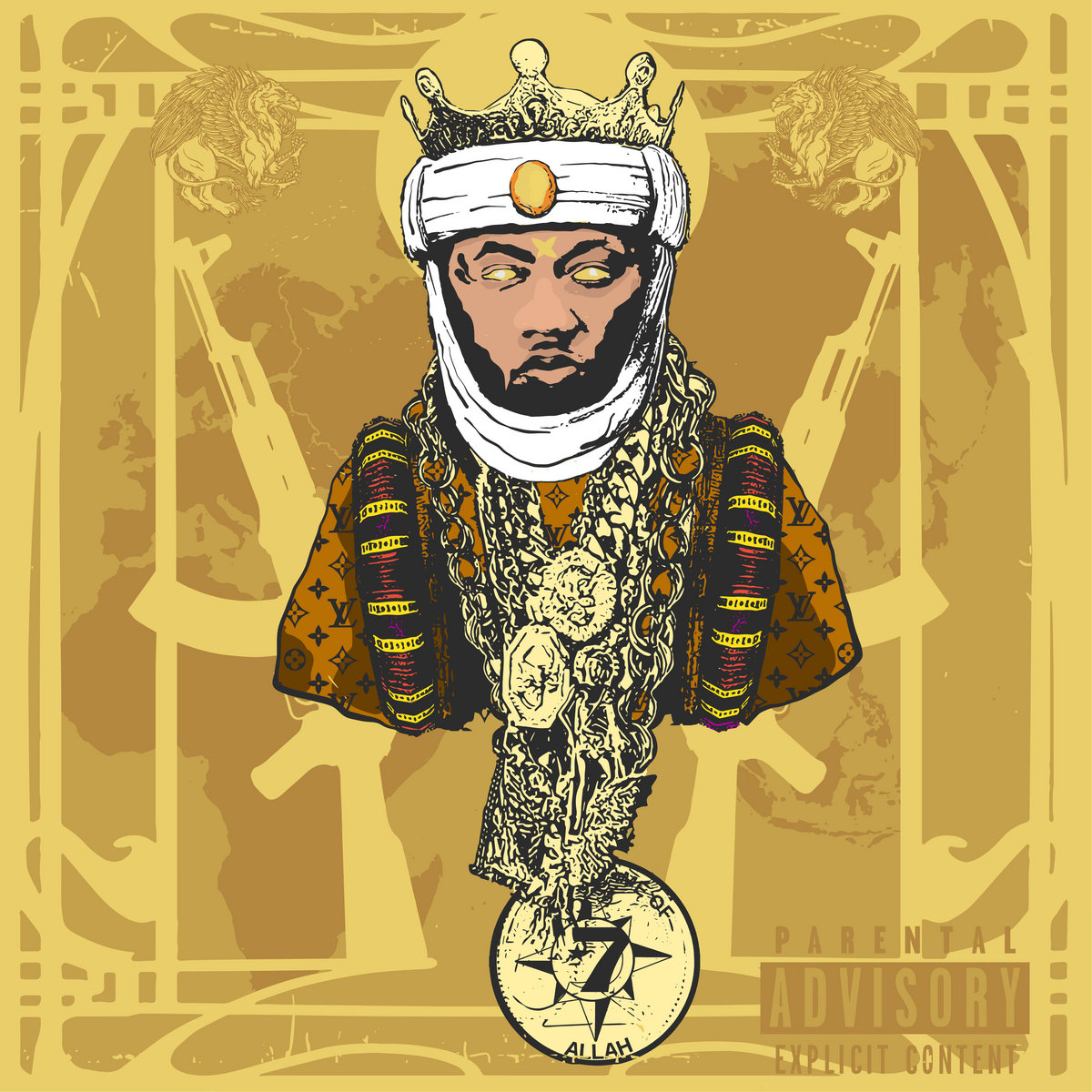 Favorite Song: God Is Not a Fib 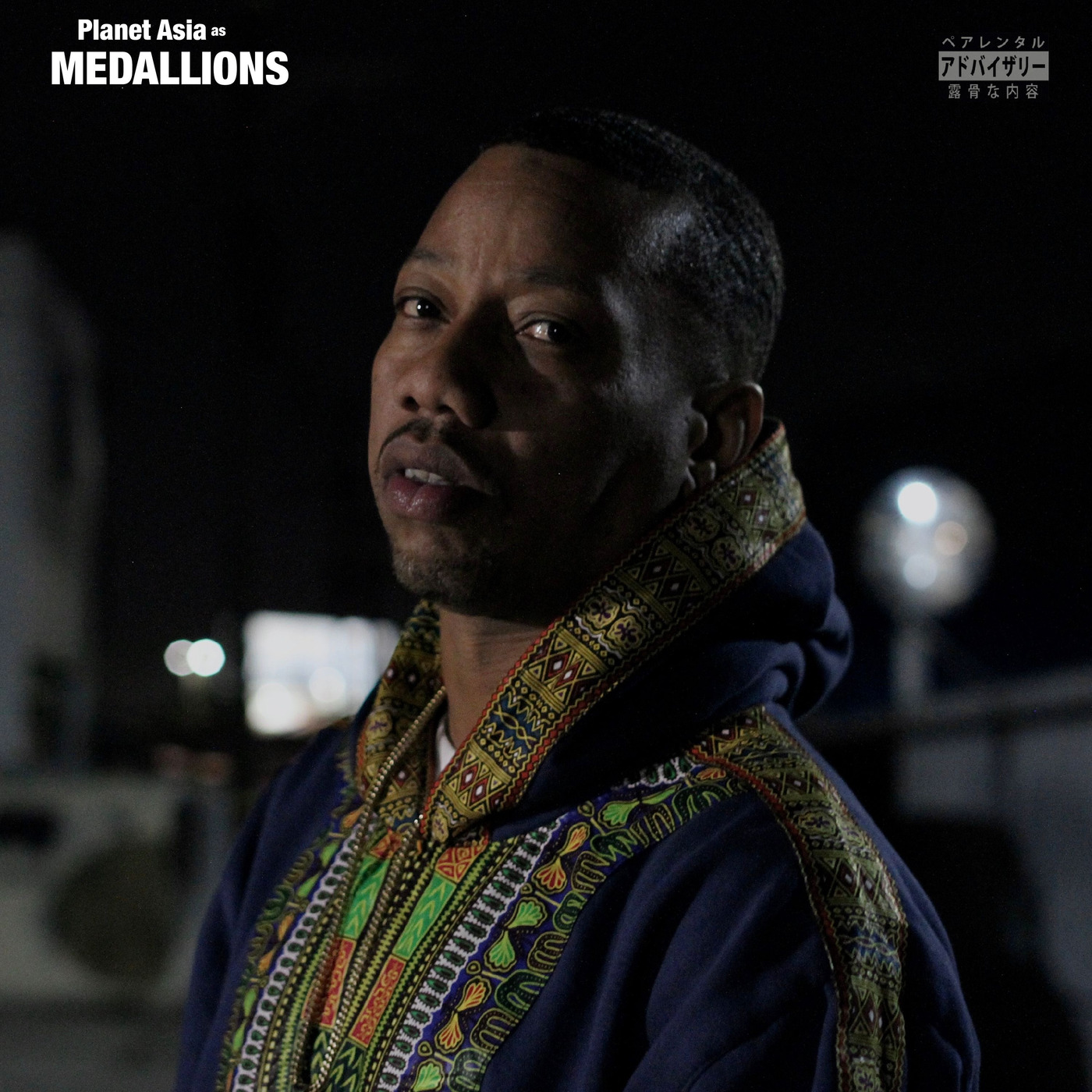 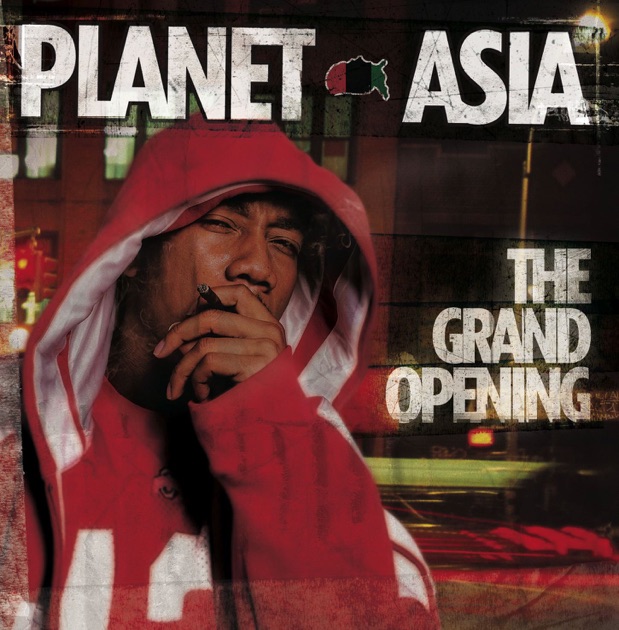 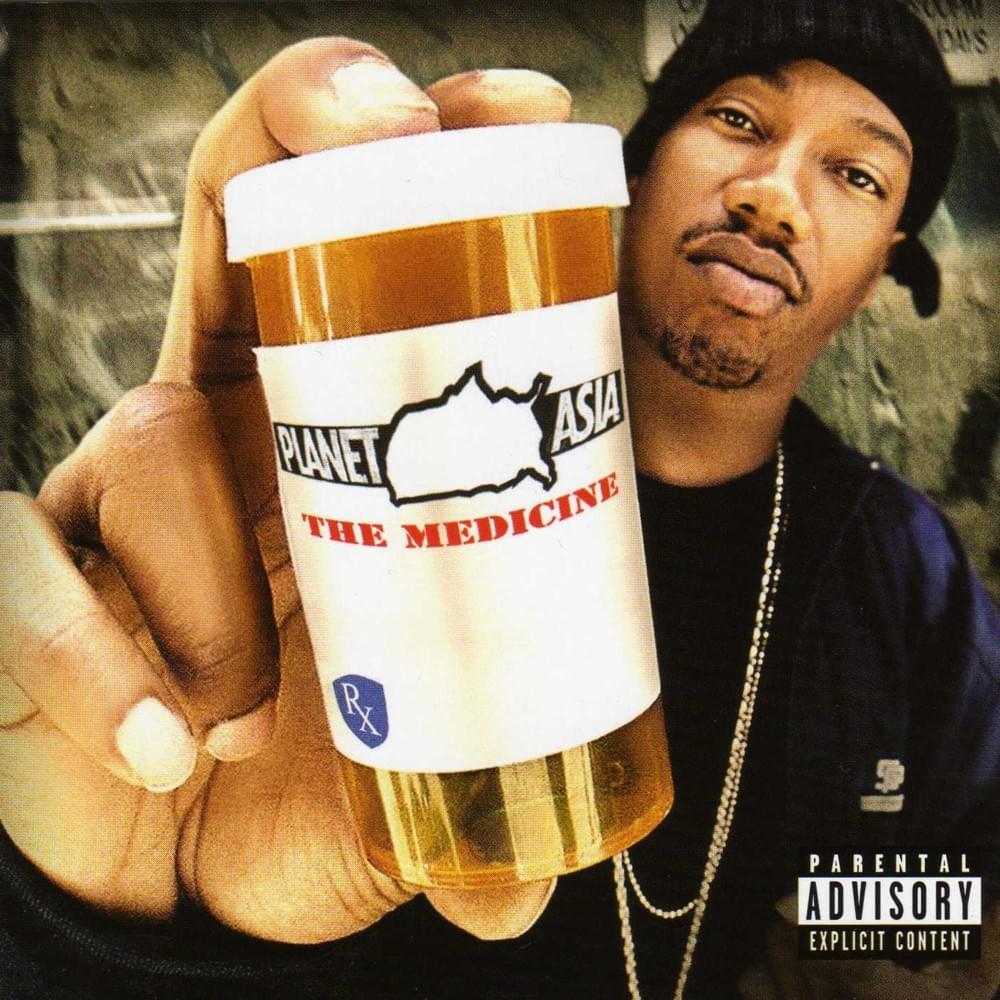 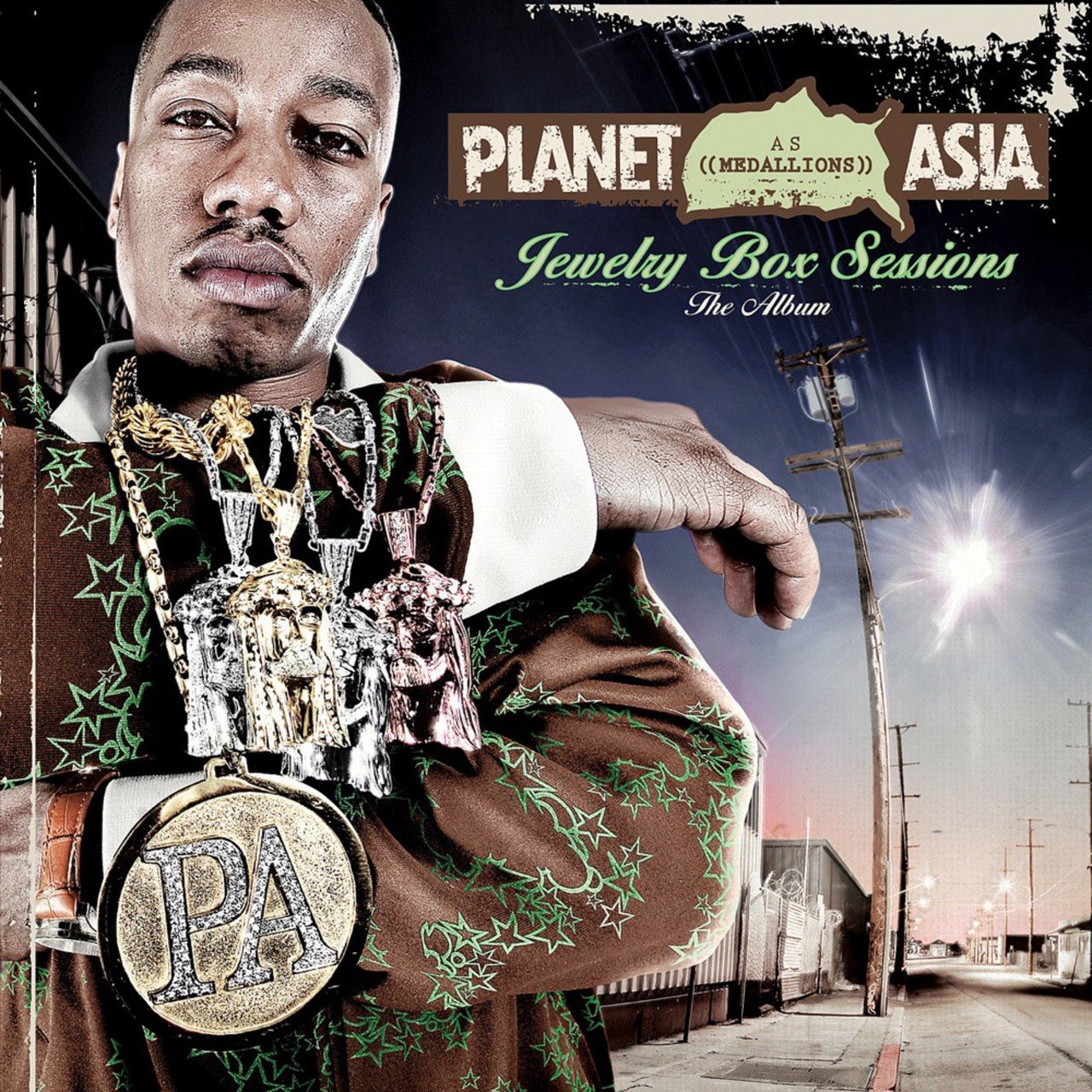 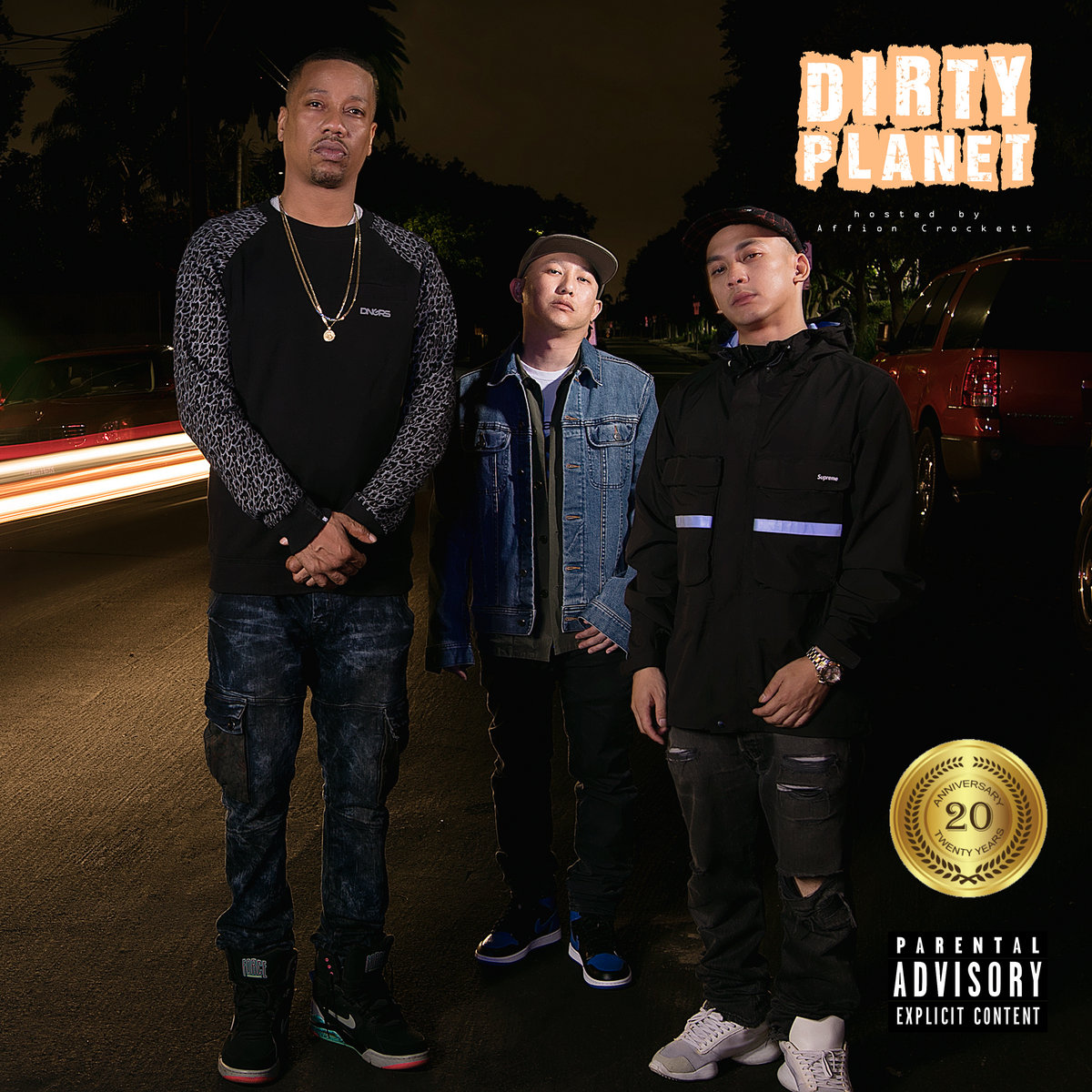 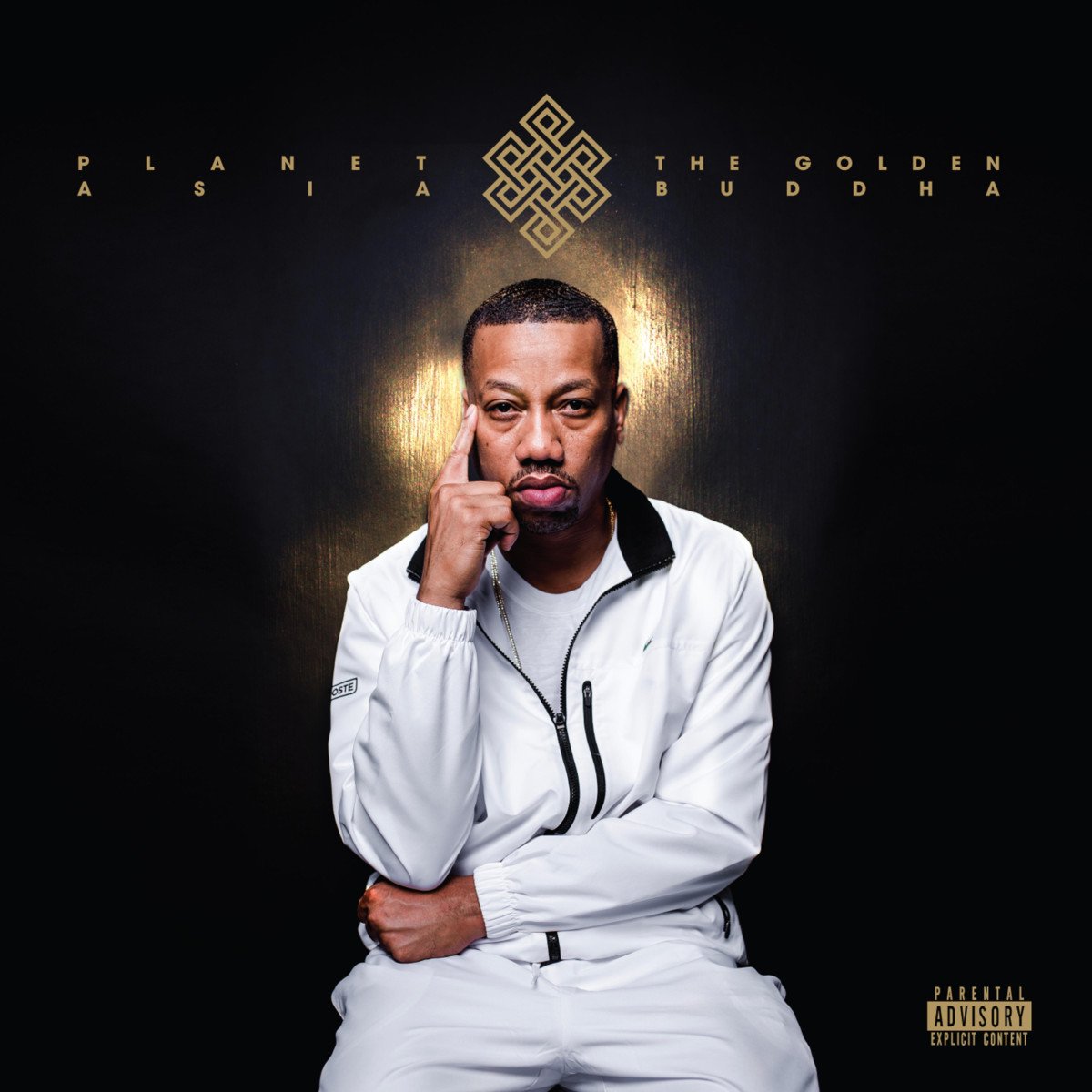 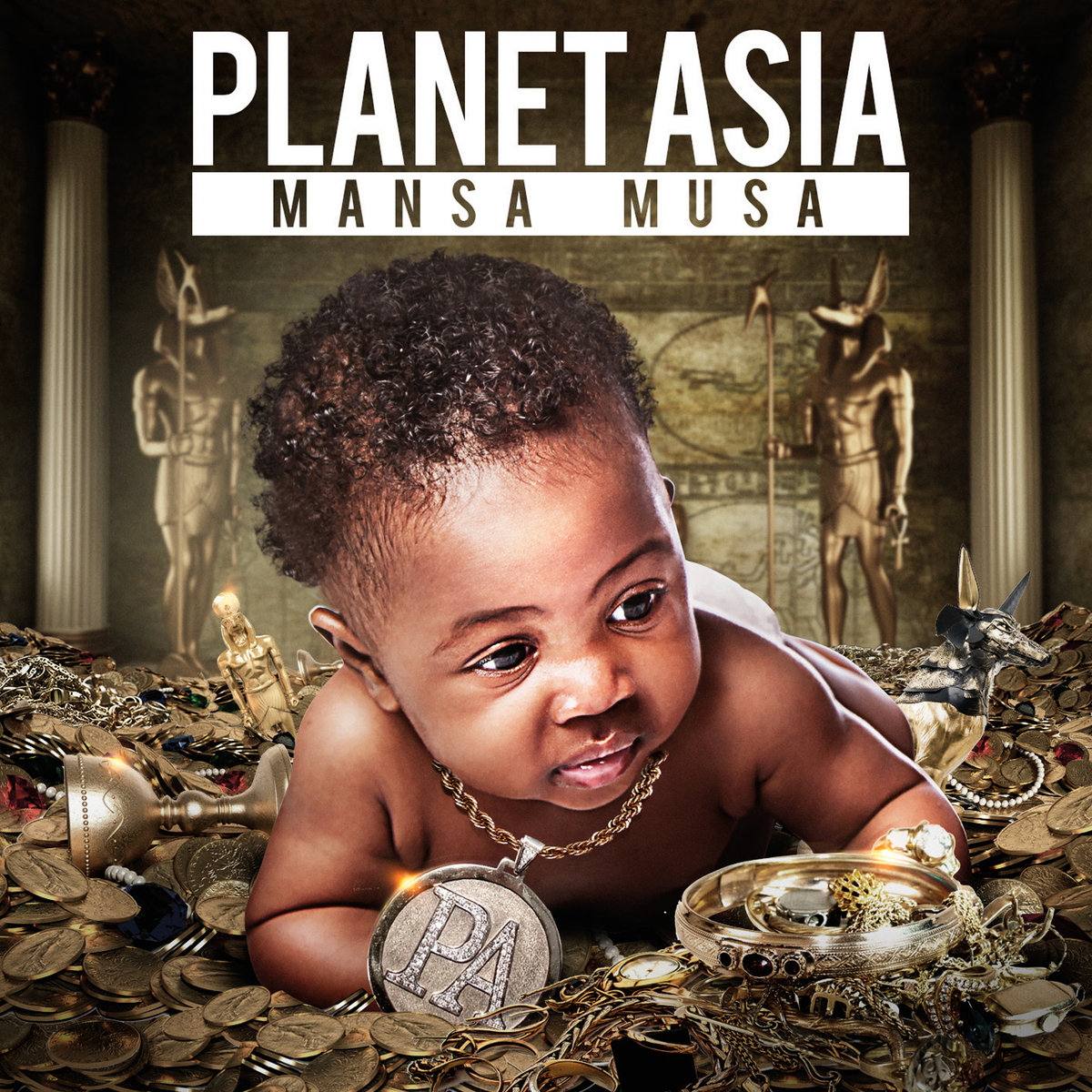 Initials on My Jewelry

Cracks in the Vinyl (with Madlib) 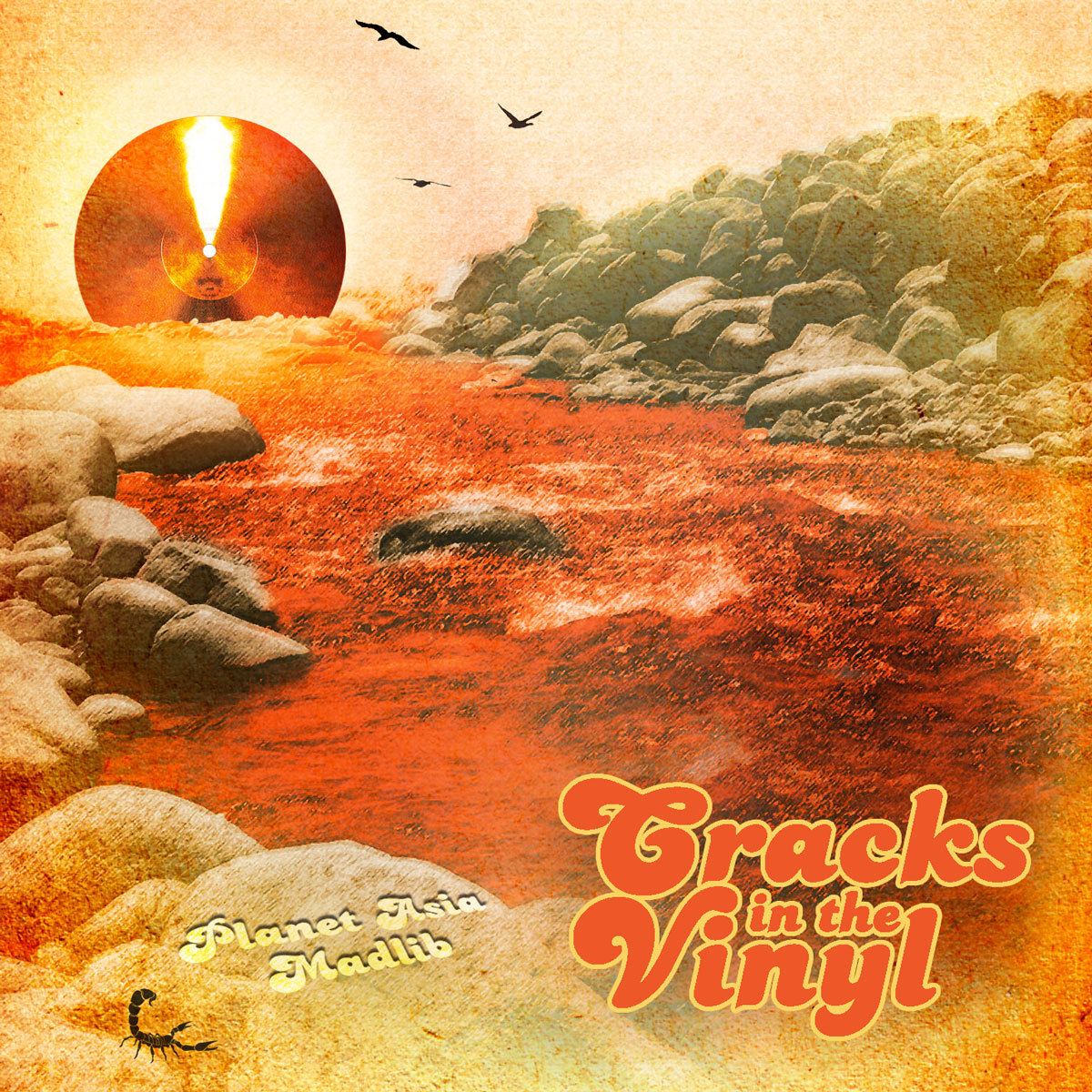 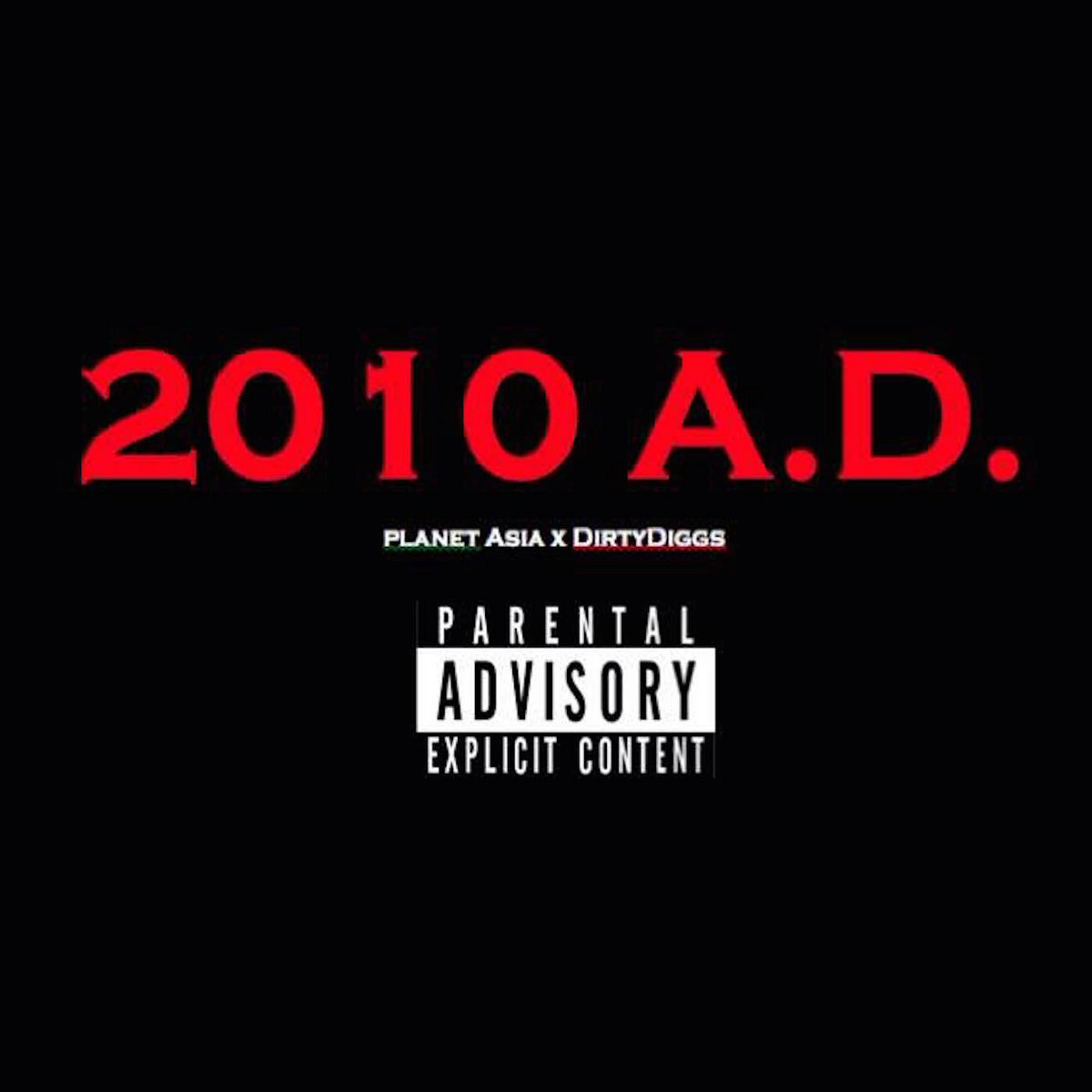 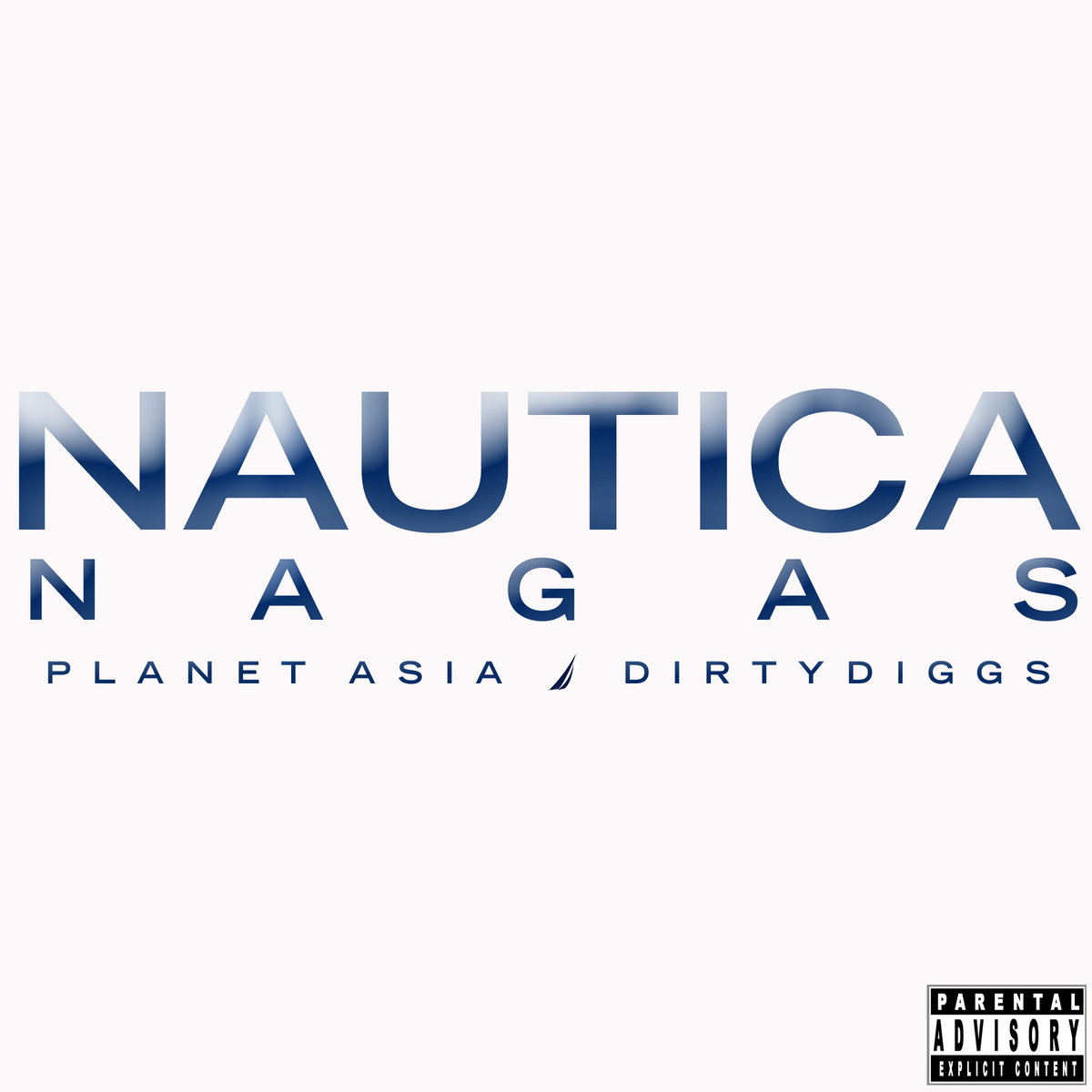 The Tonite Show (with DJ Fresh) 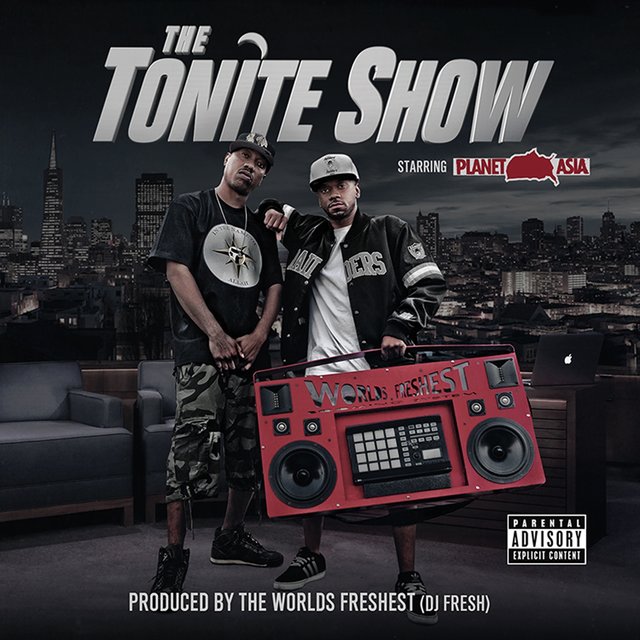 Favorite Song: We Supply You

Favorite Song: Made It 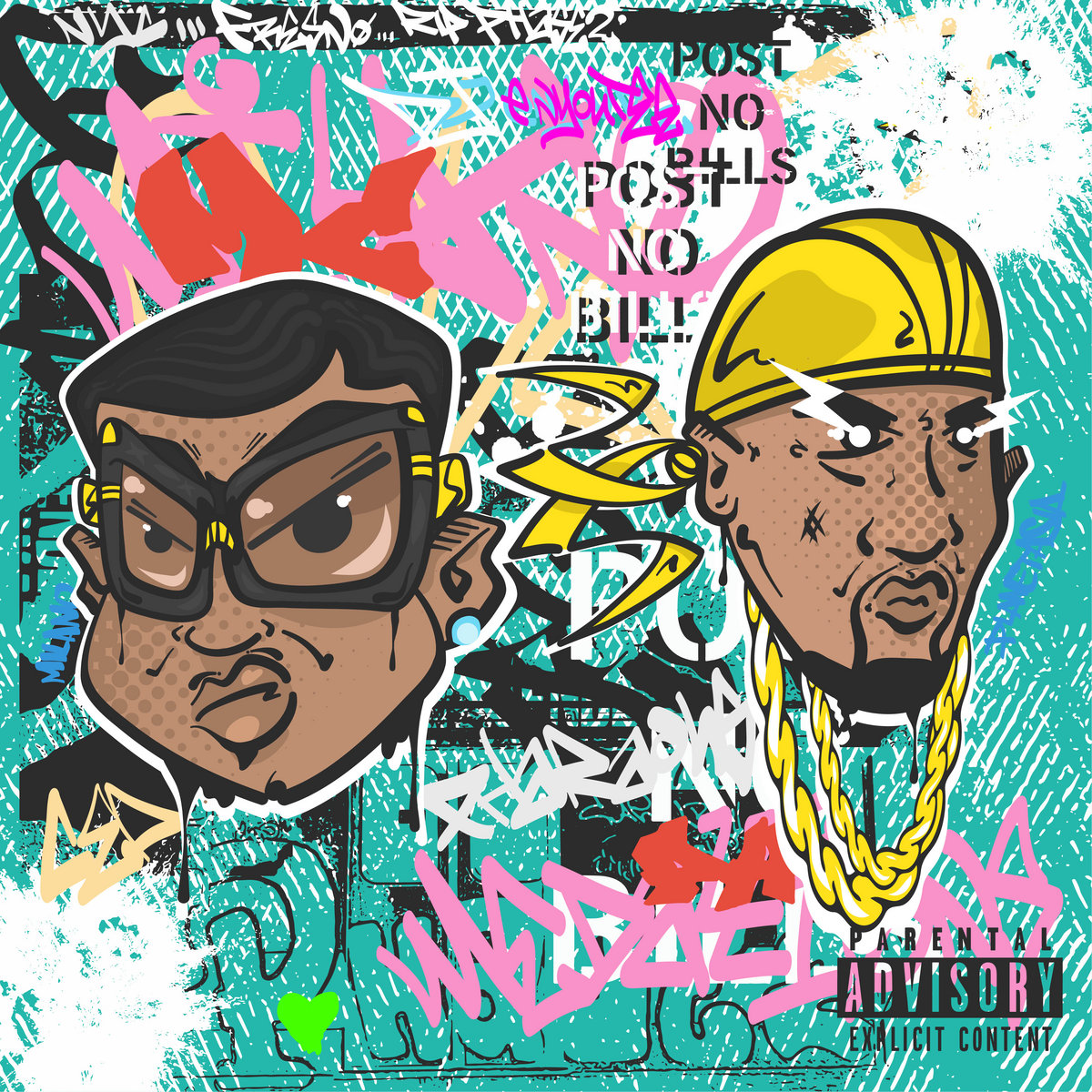 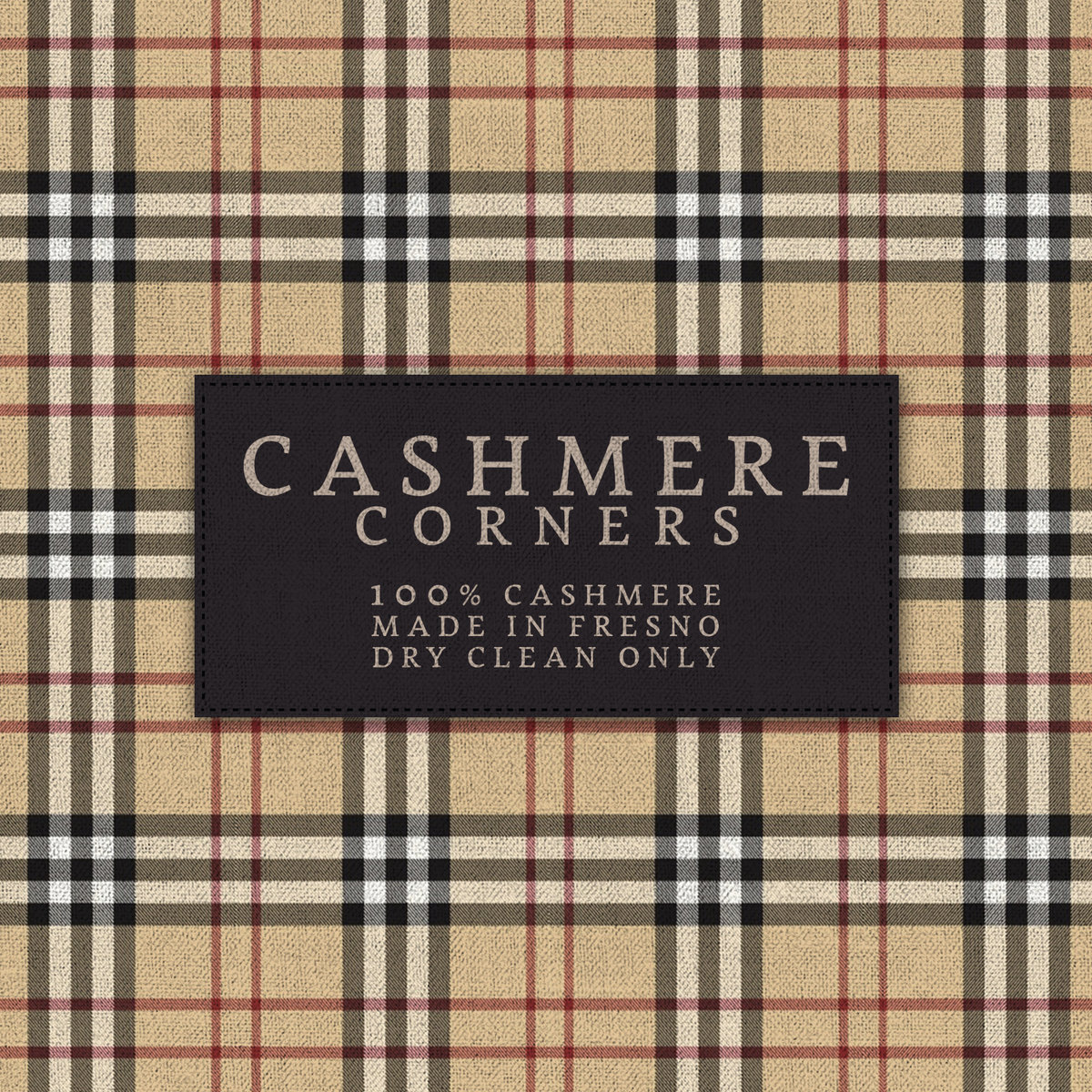 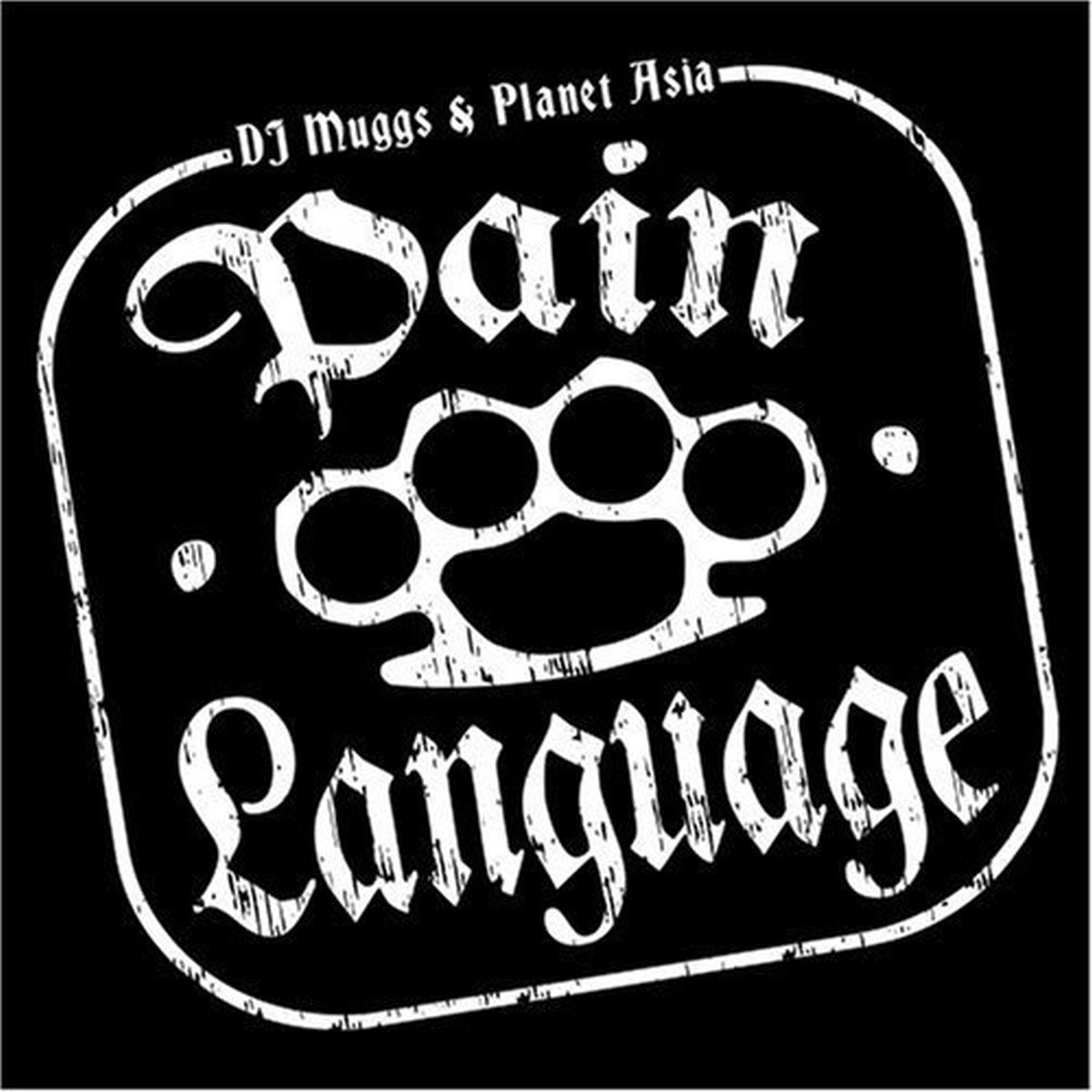 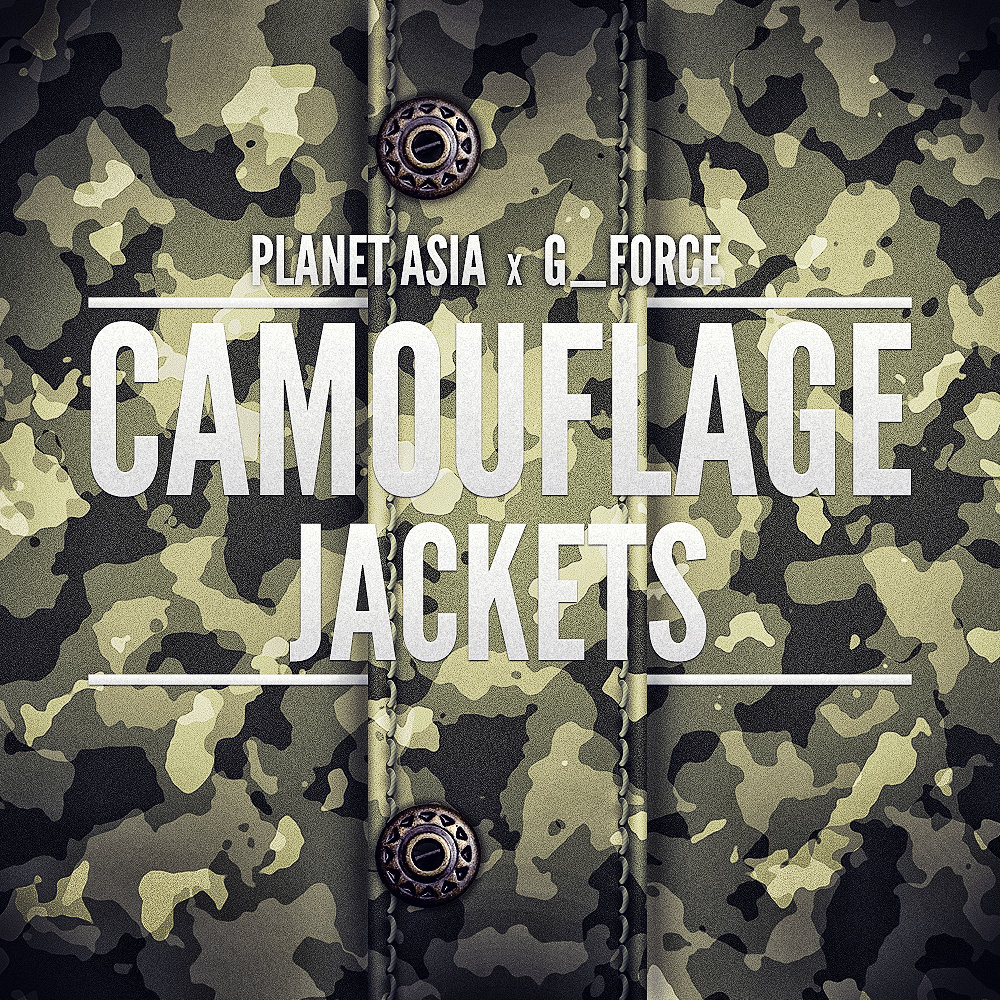 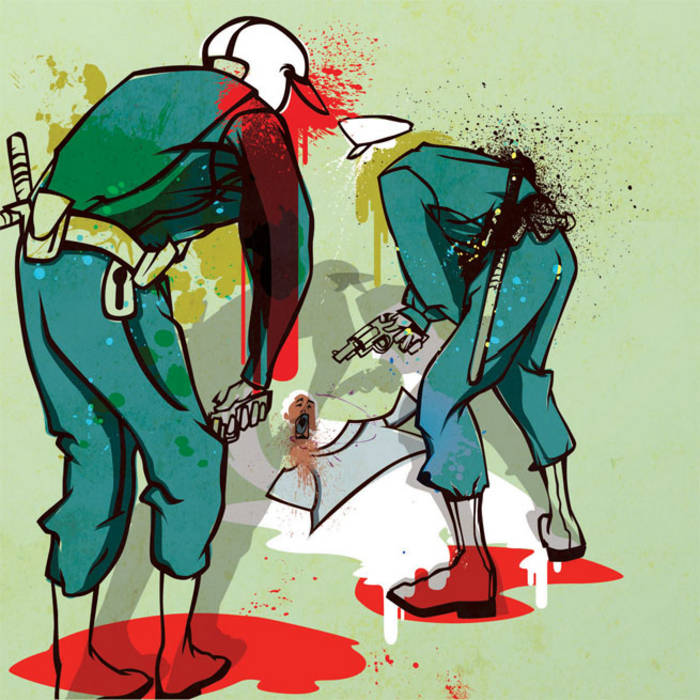 Favorite Song: Time to Get Dough 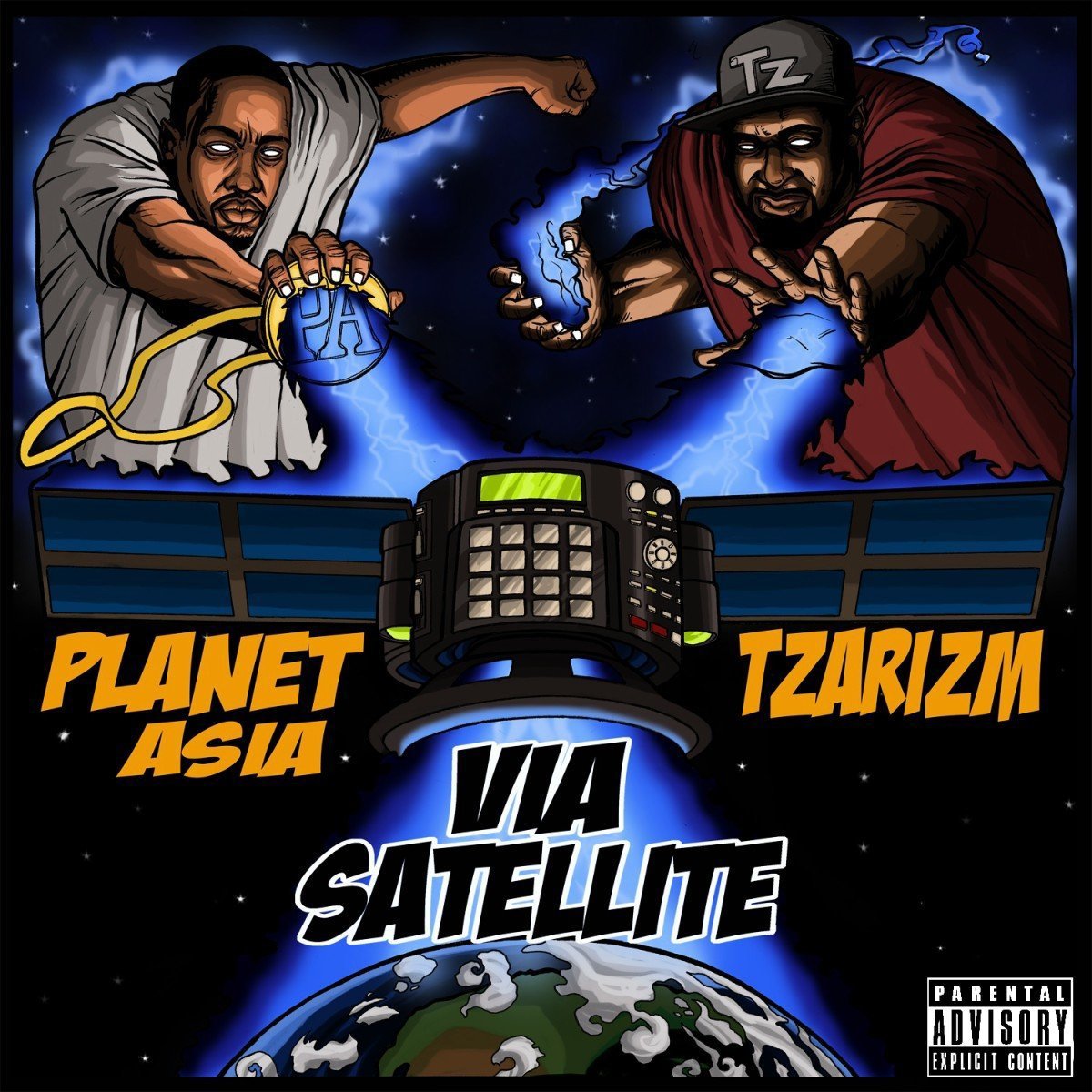 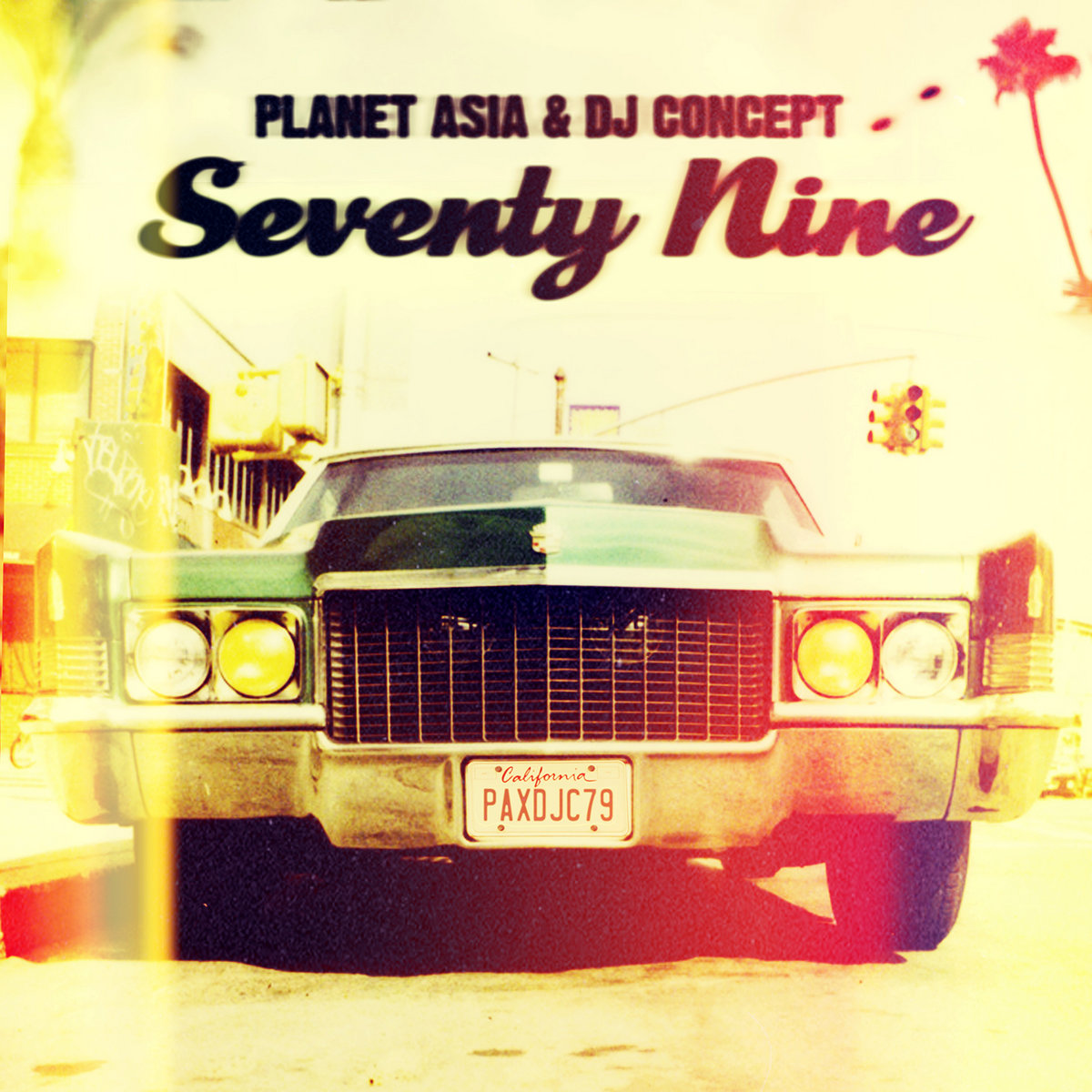 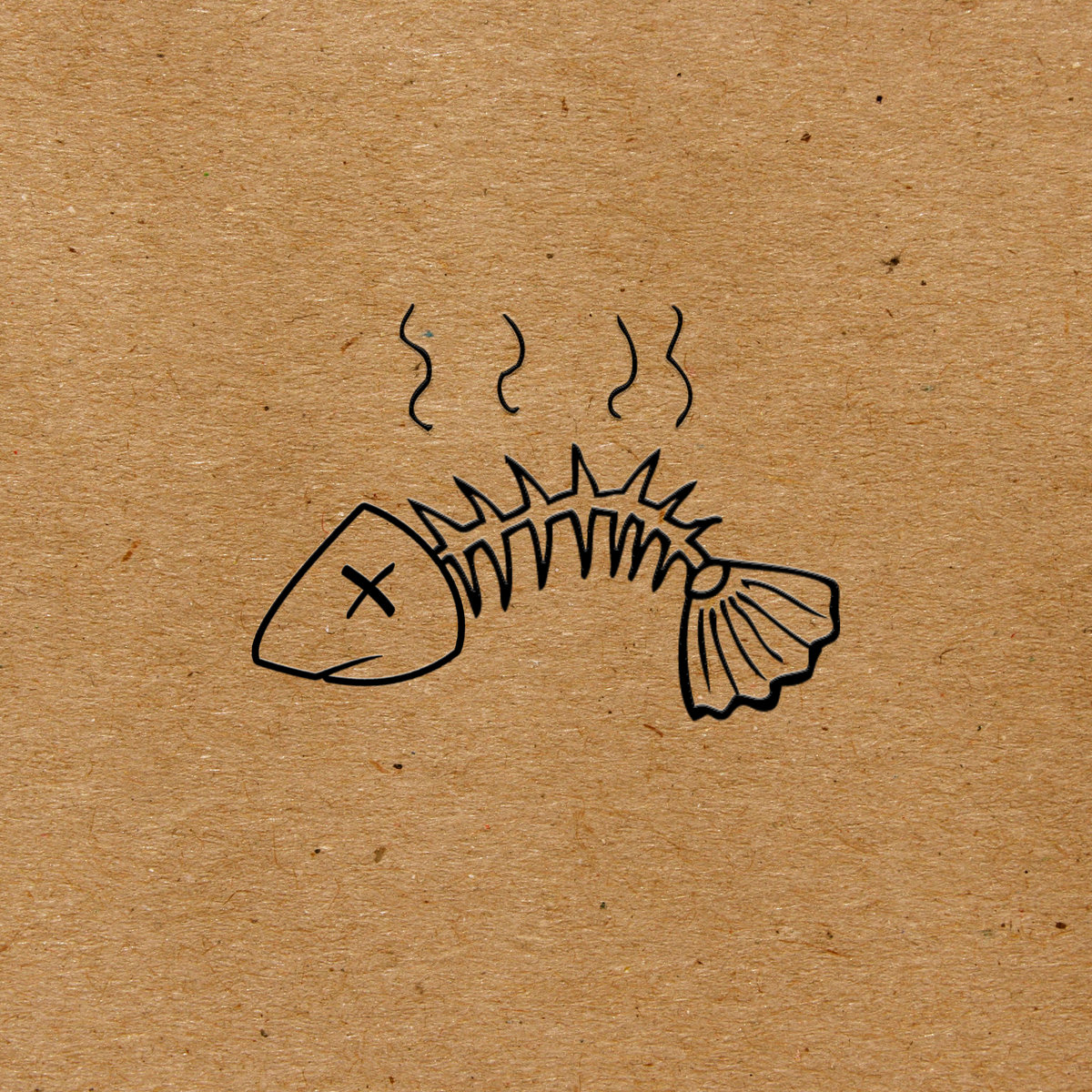 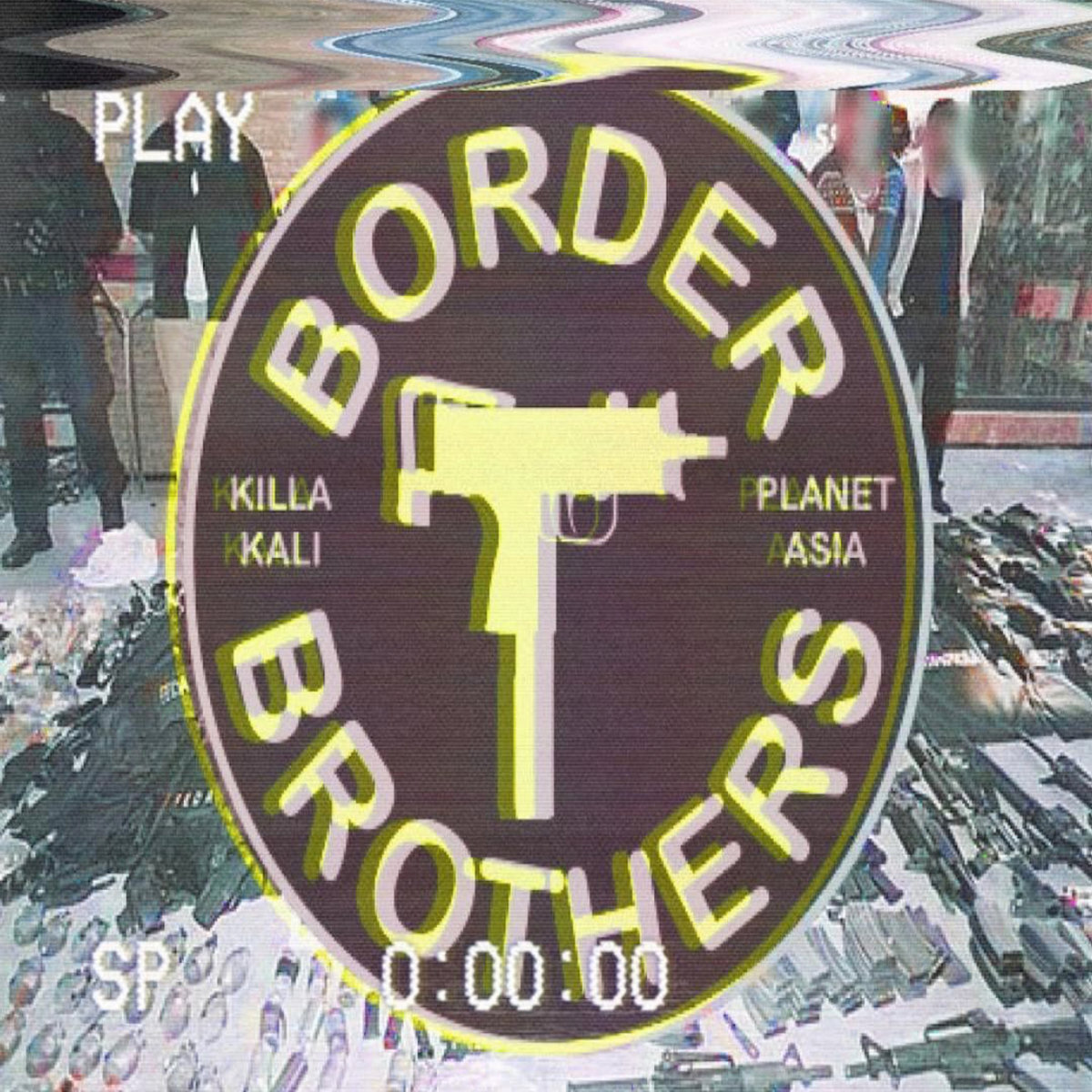 Yard to the Last Song

A New Way of Thinking 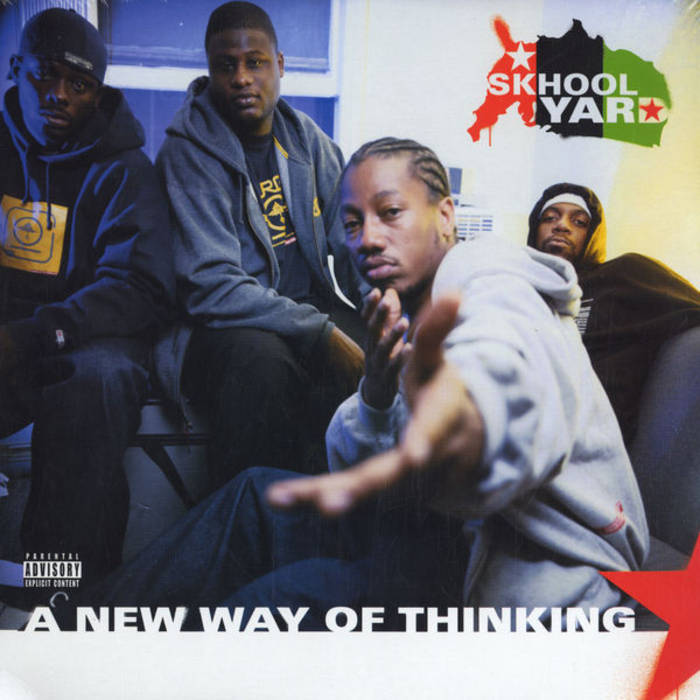 How the West Was One

Head of the State 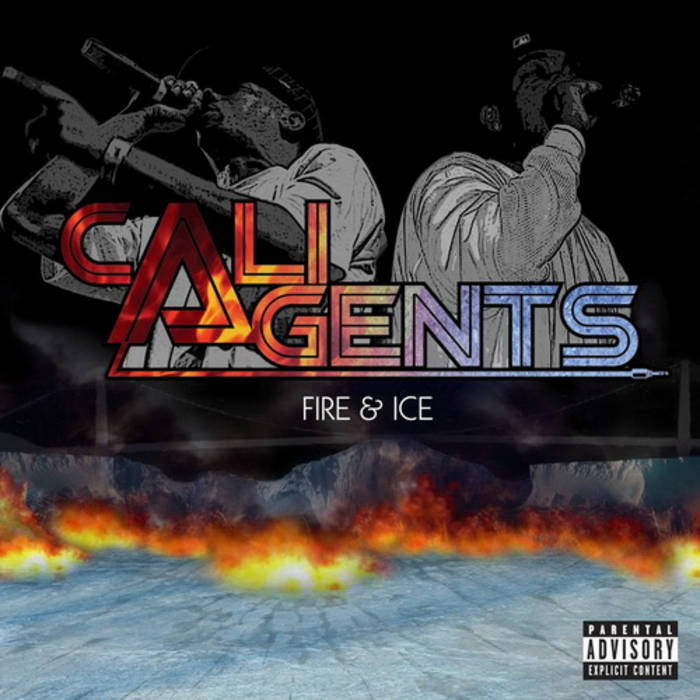 Favorite Song: What It Is 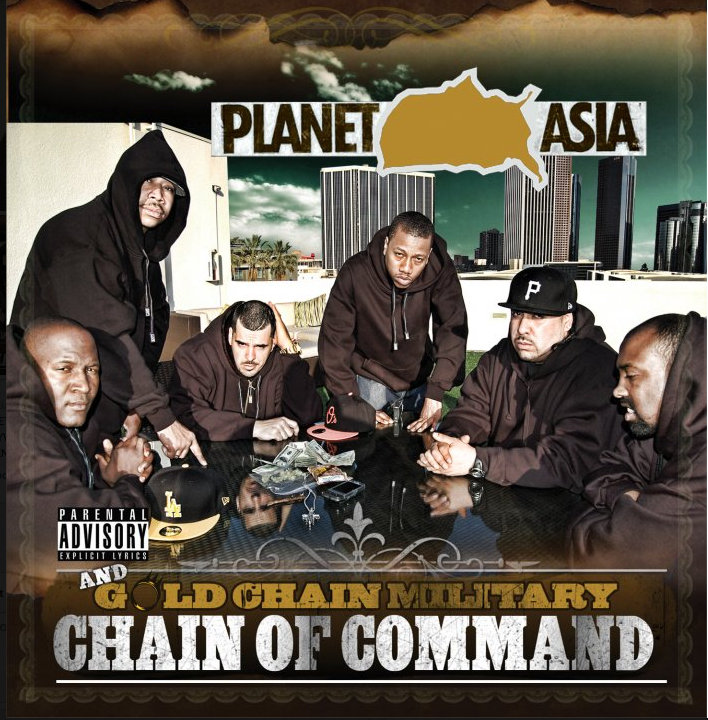 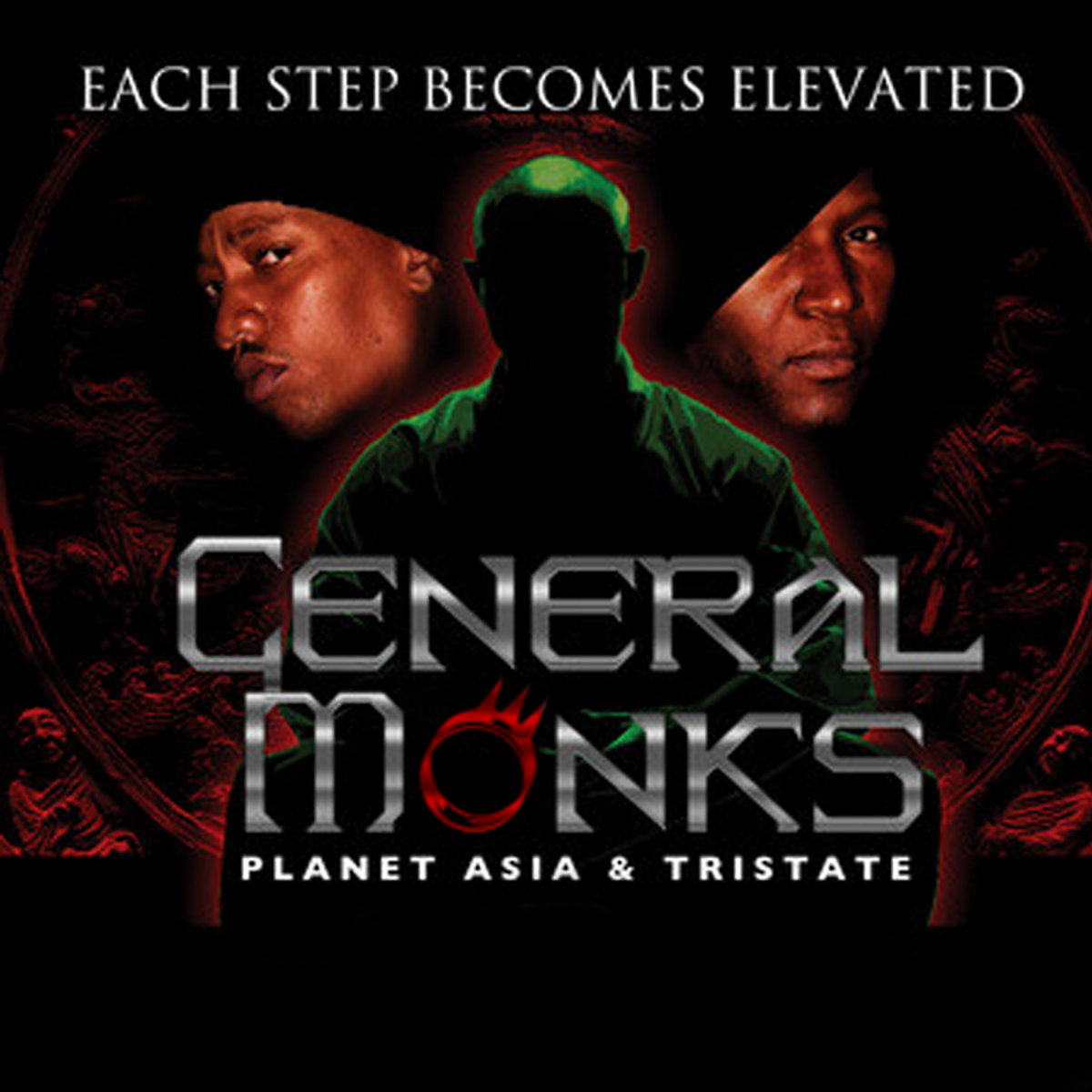 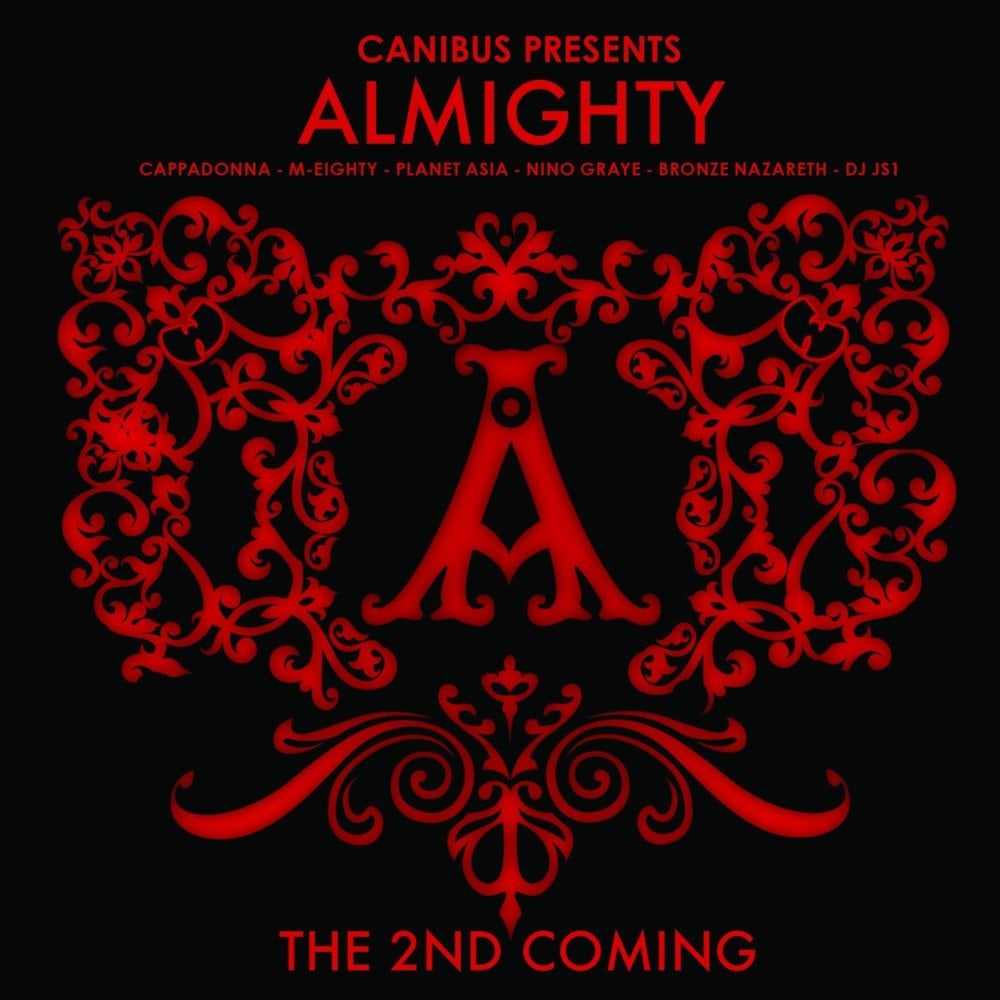 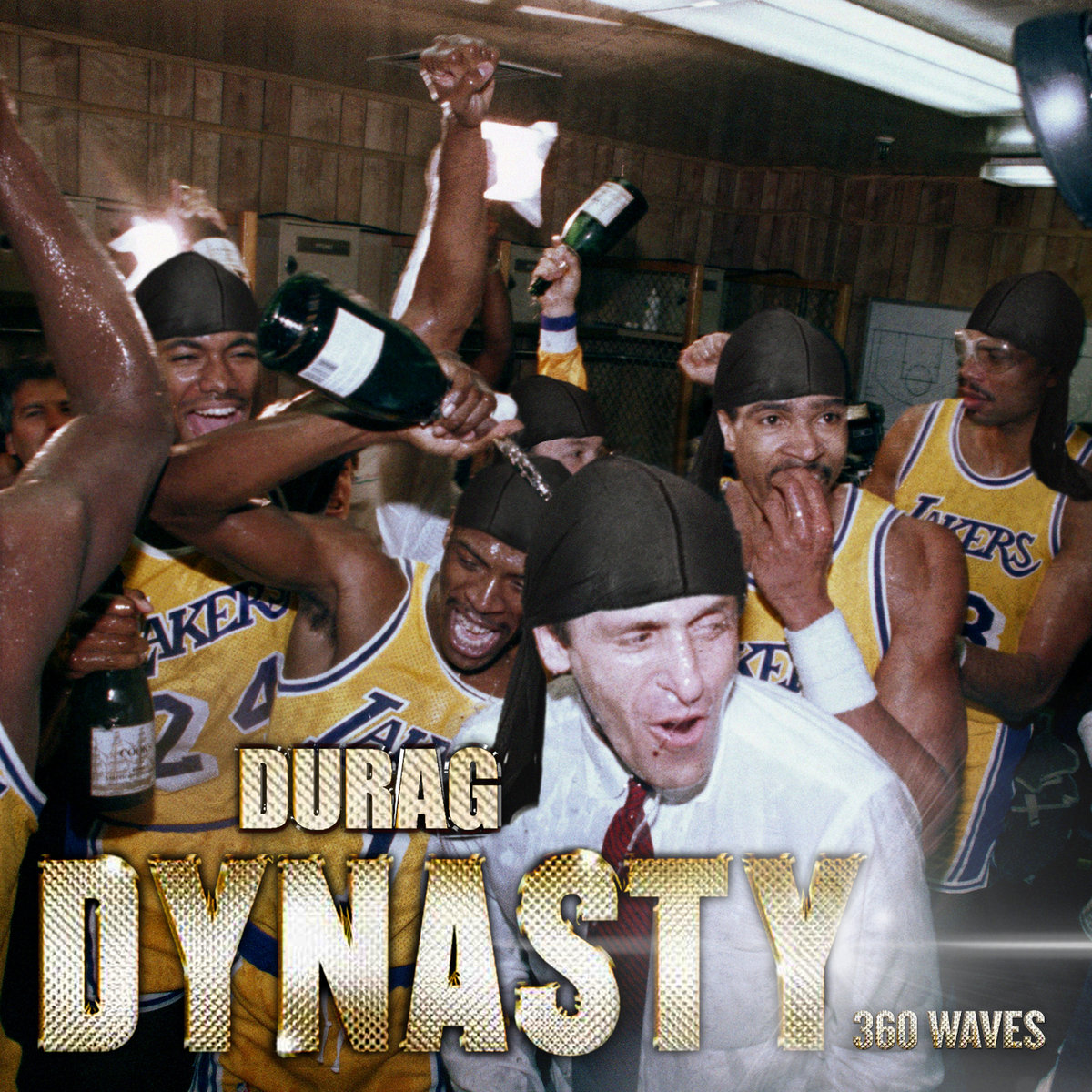