As I said in my recent review of their latest album, I definitely consider myself a fan of Smif-N-Wessun. I don’t like them quite as much as Heltah Skeltah, but they’re still a very consistent group. They have one album that I didn’t really like that much, but I don’t think any of them are actually bad. I’ve said this before, but I think General Steele is a more impressive MC than Tek. Tek isn’t a bad rapper, but his verses don’t usually impress me as much as Steele’s. Obviously my favorite project from them is their classic debut record, Dah Shinin’. Their other projects are solid too though. I’m only gonna be including albums and extended plays in this article, so don’t expect to see any mixtapes. I also won’t be including any Boot Camp Clik albums. Maybe I’ll do BCC at a later date. I don’t know. 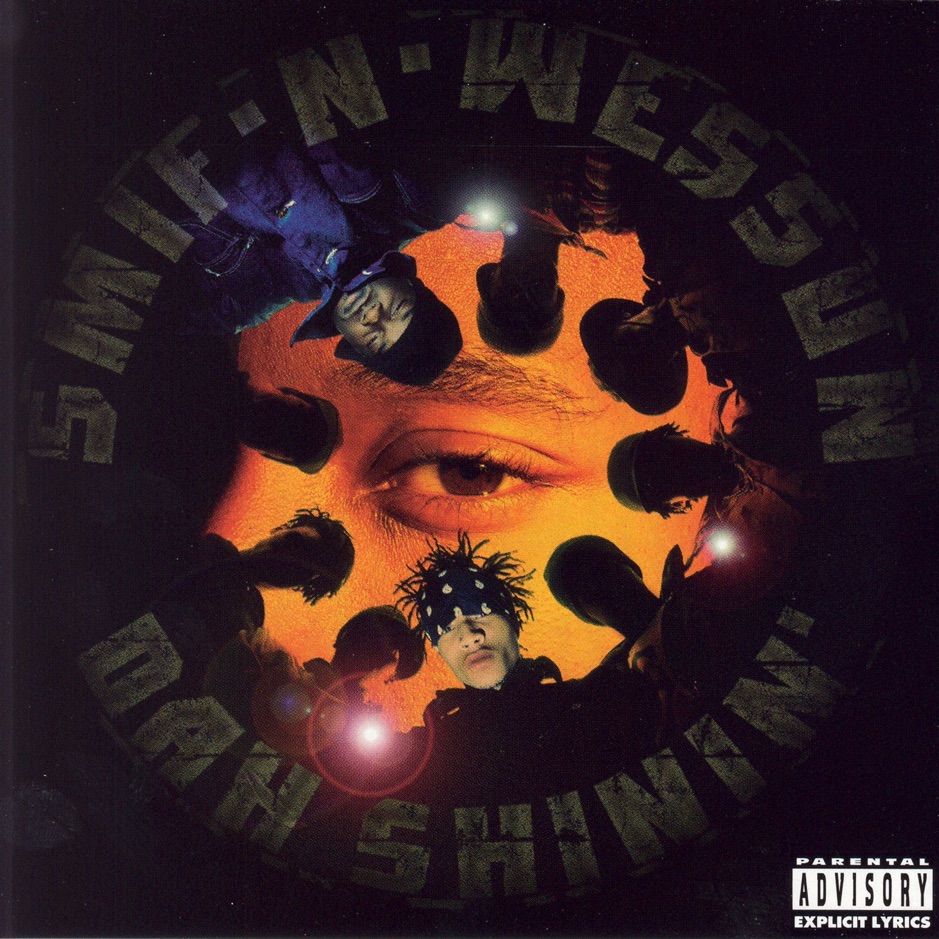 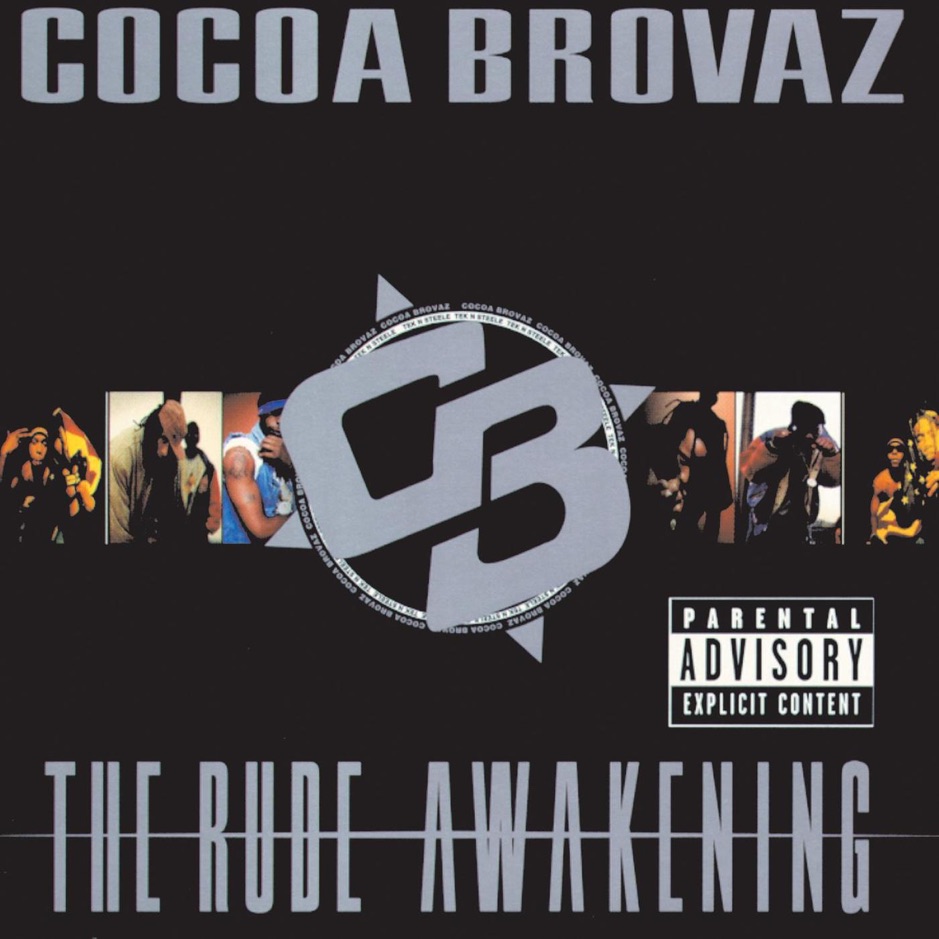 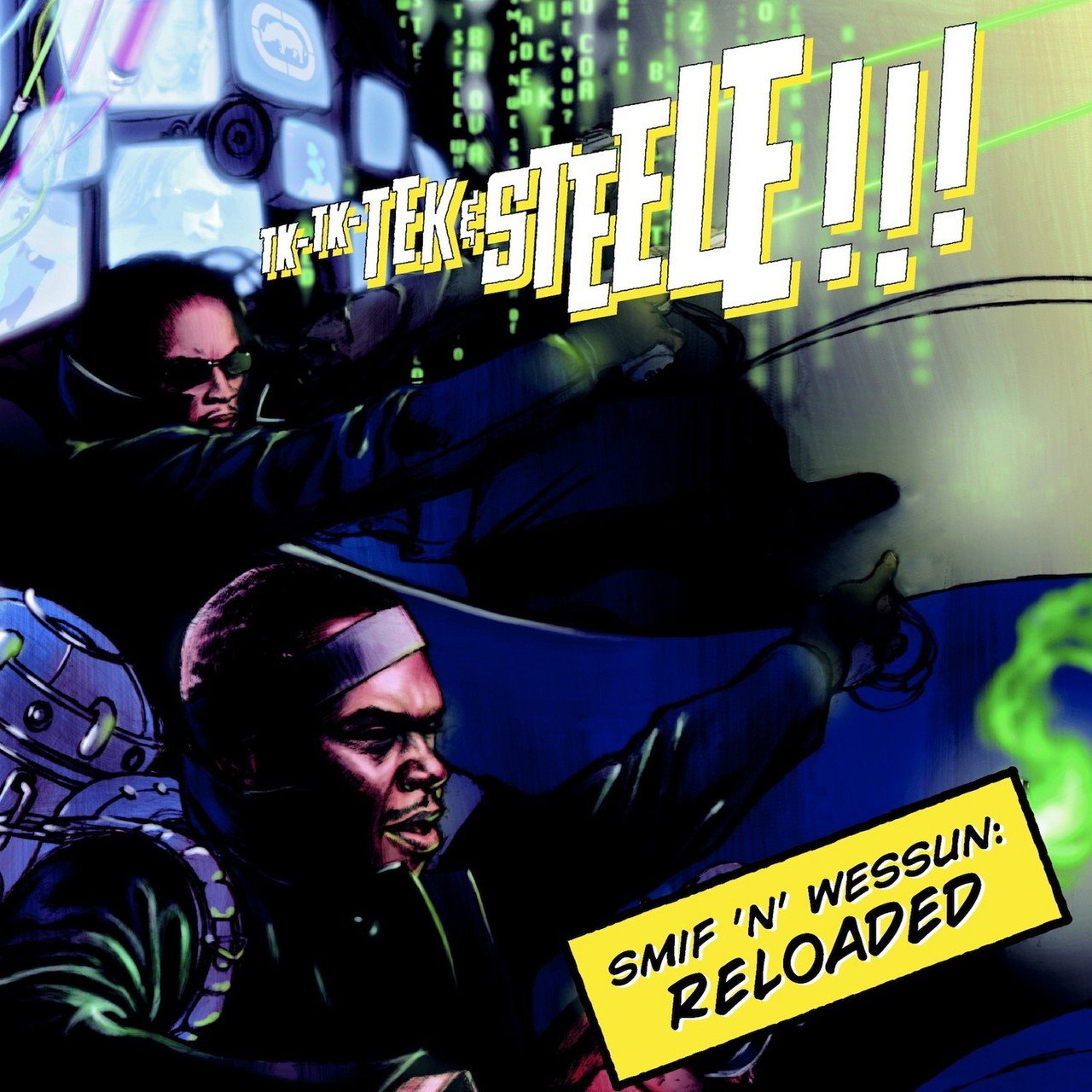 Favorite Song: My Timbz Do Work 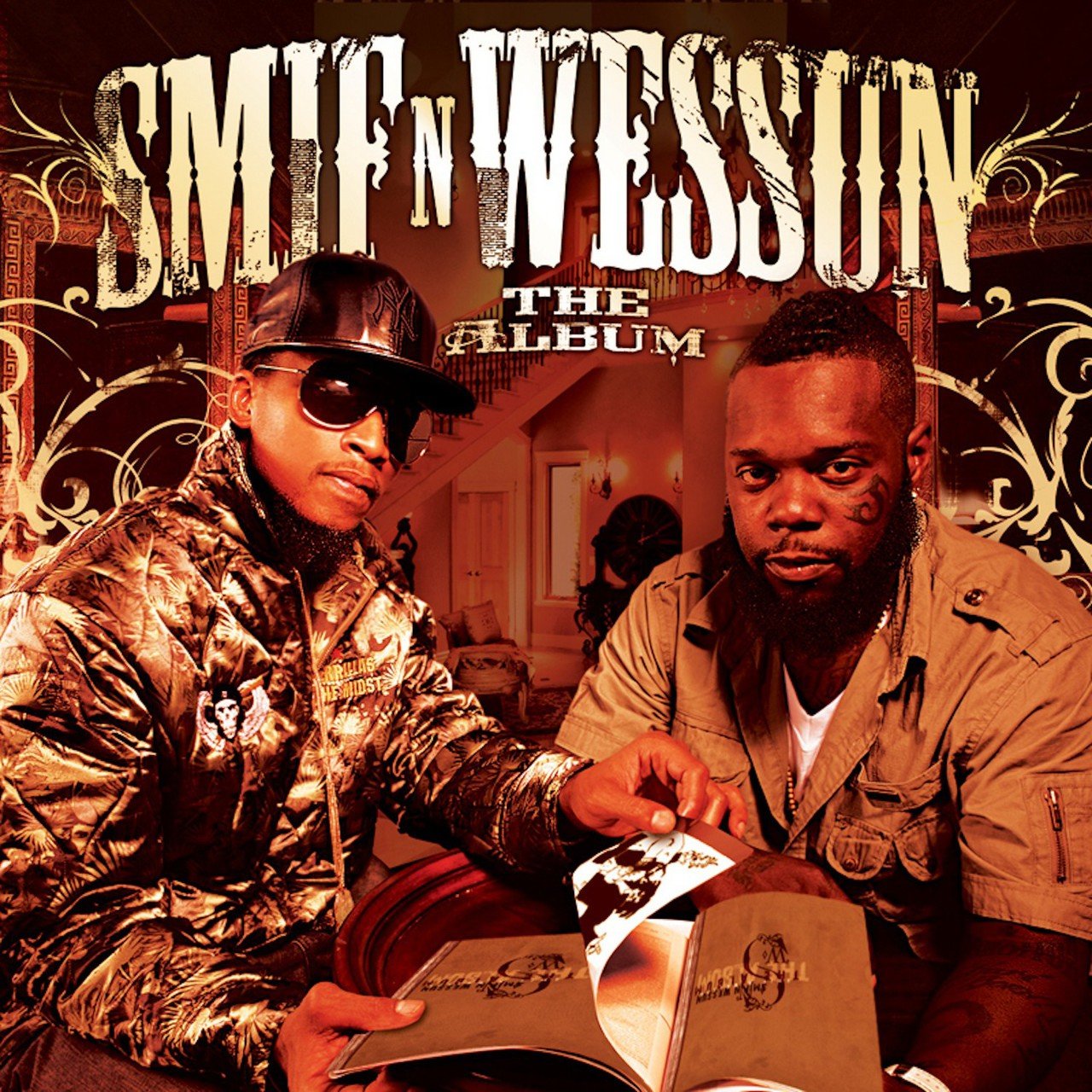 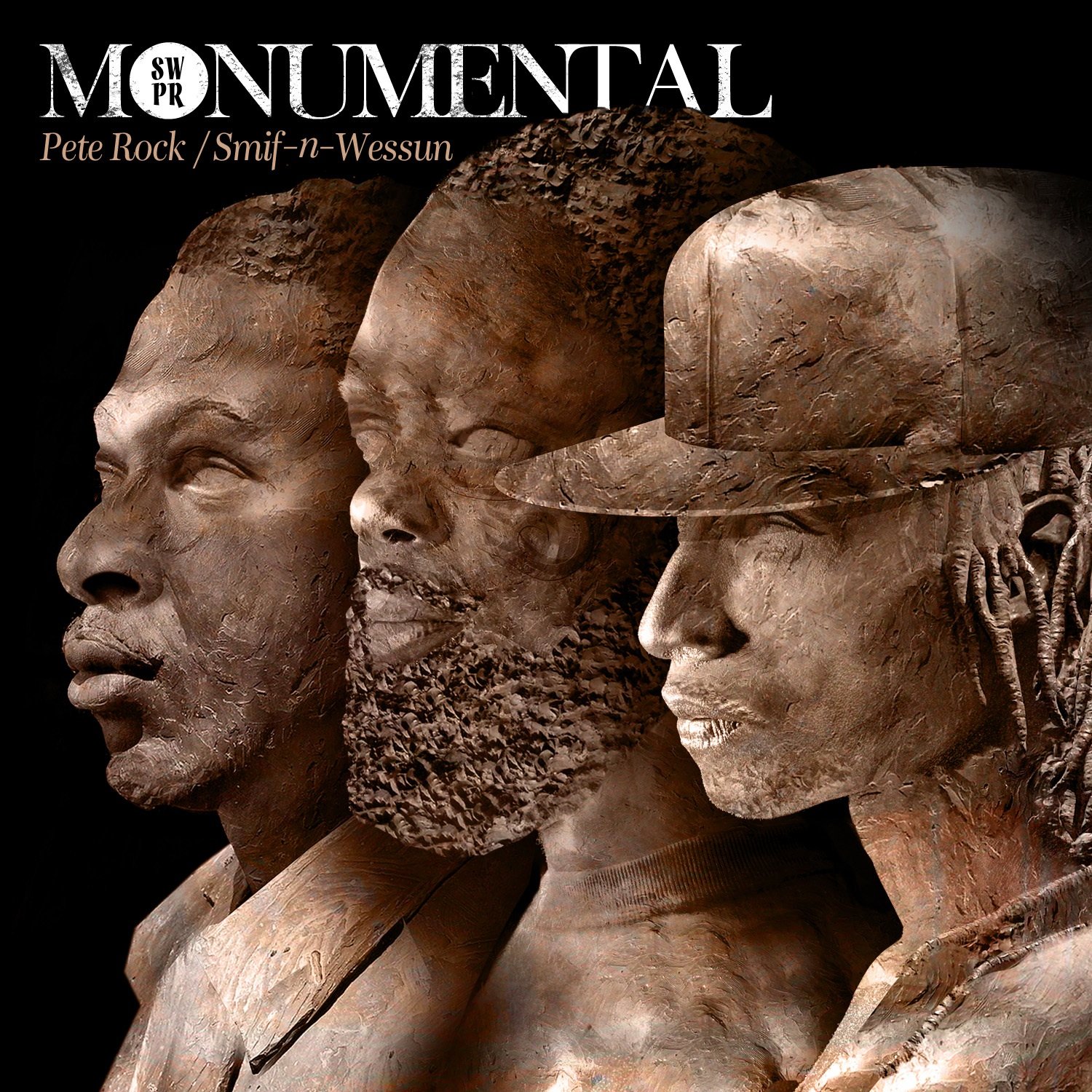 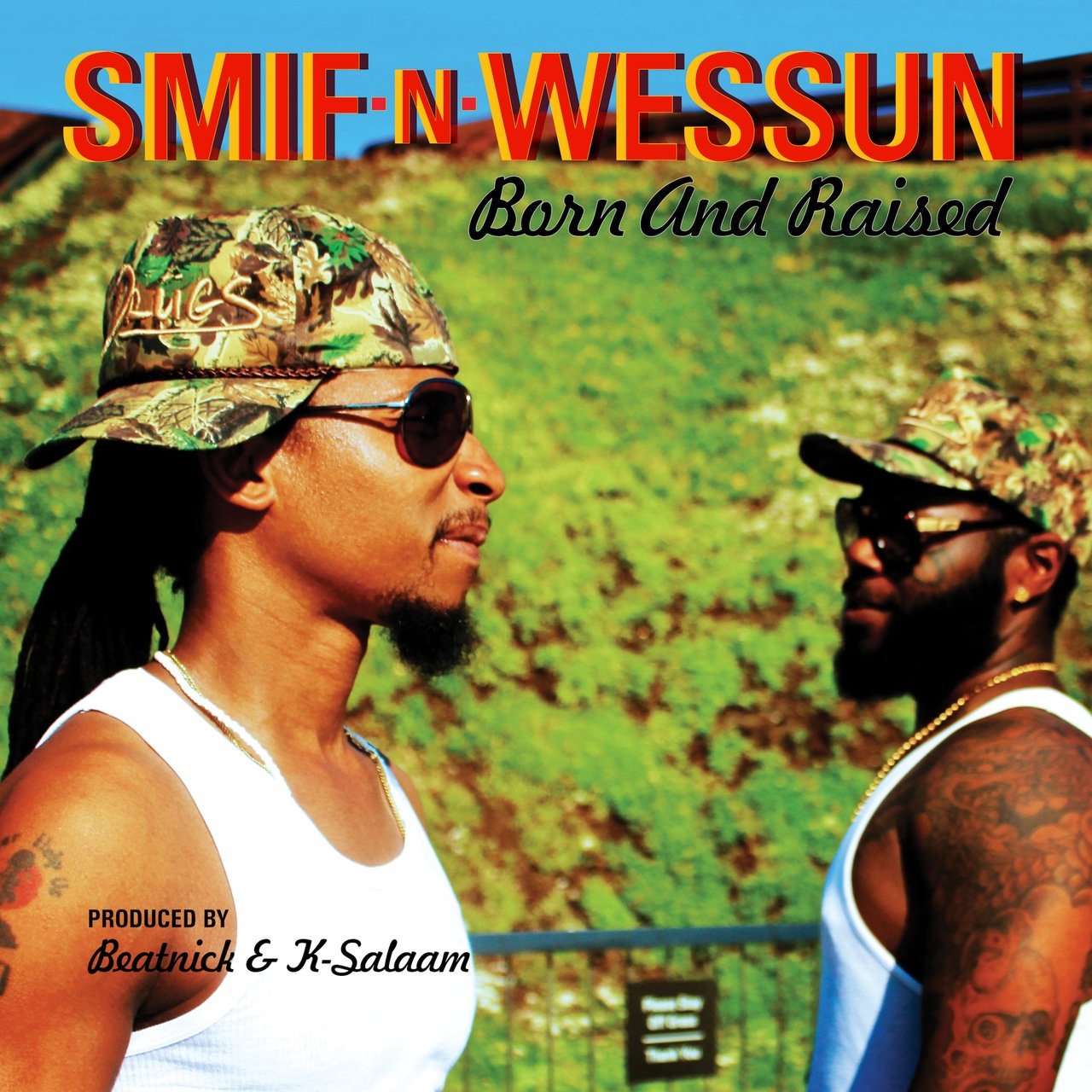 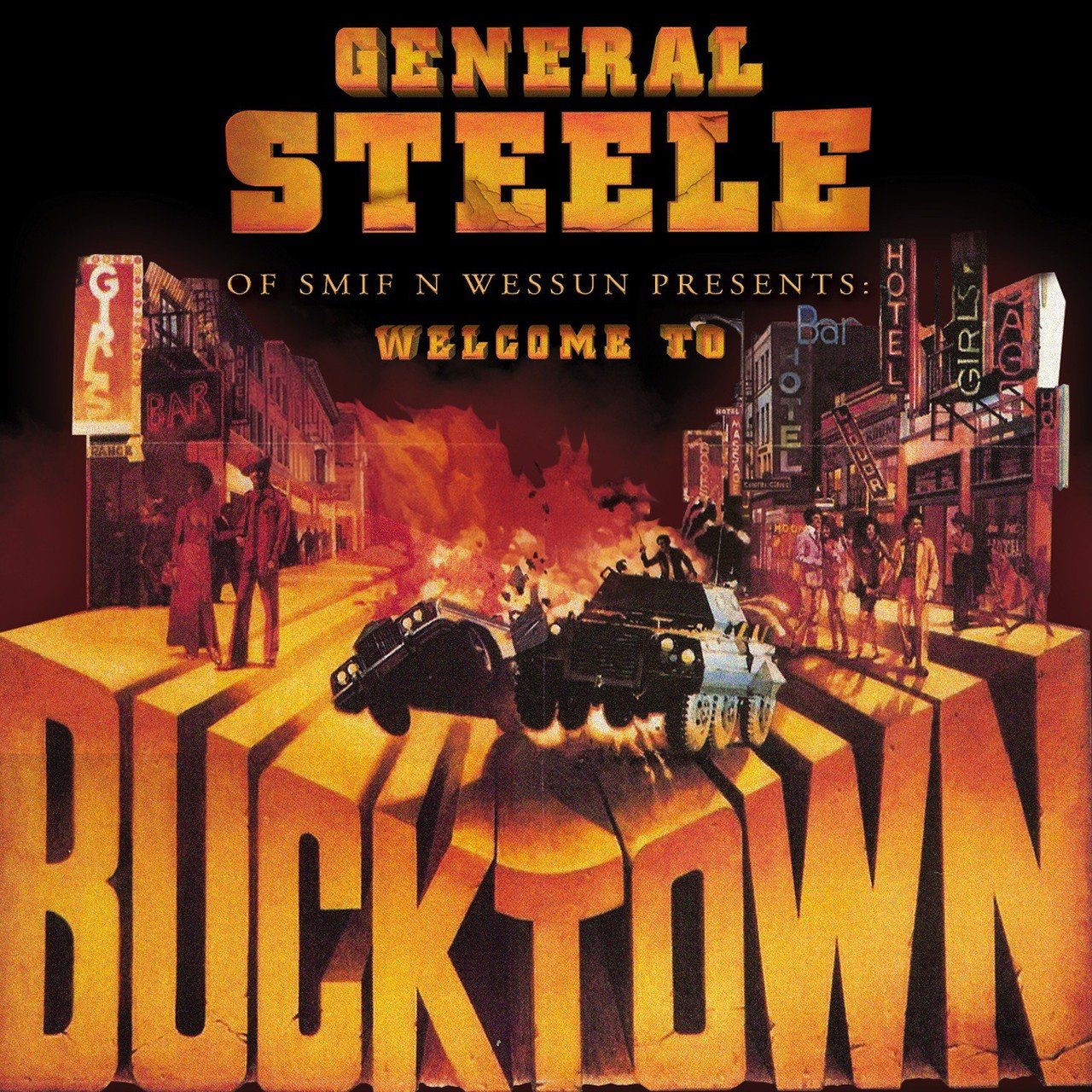 Favorite Song: I Had a Vision 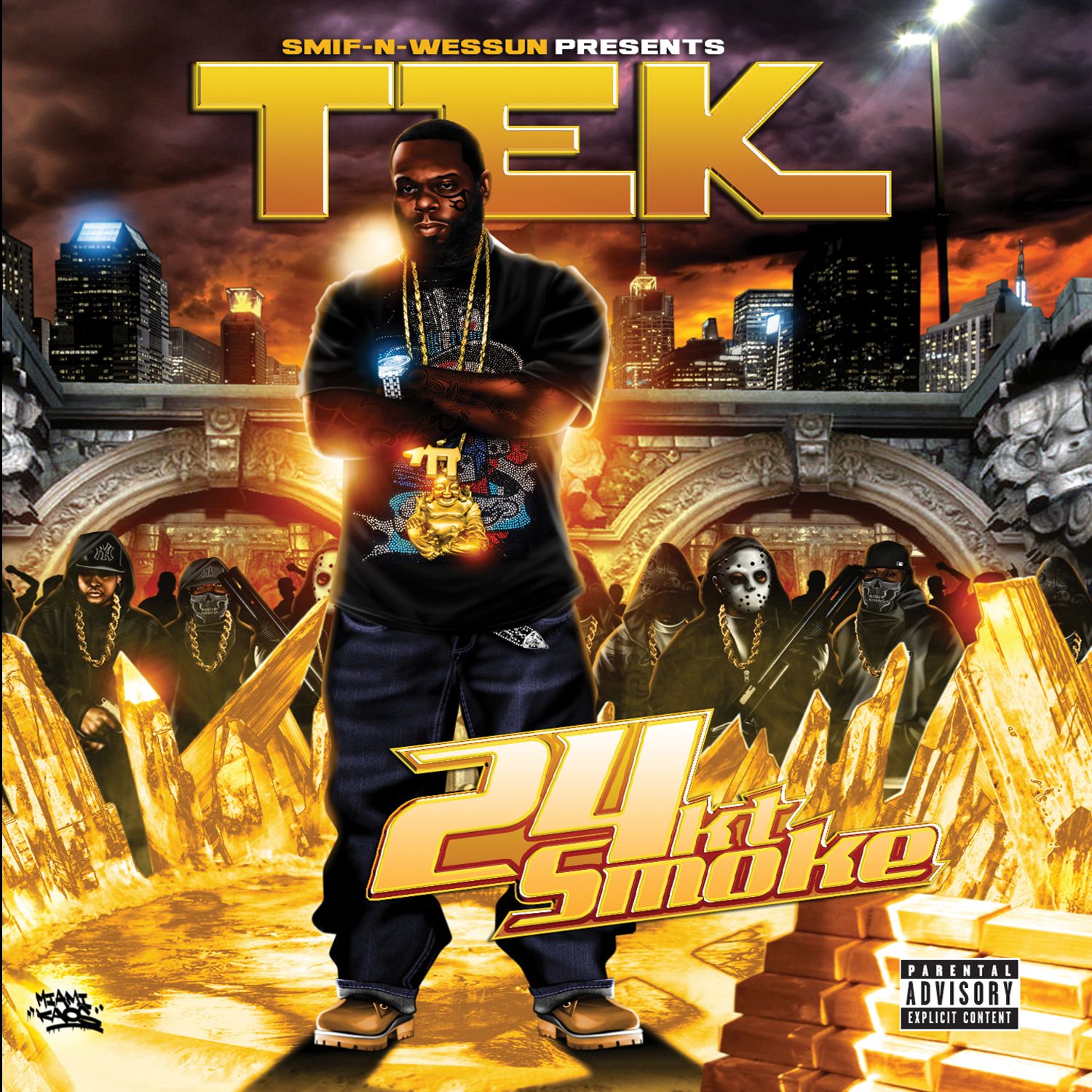