This EP was released on March 15th this year. I’ve seen some people calling it an album, but Maxo himself referred to it as an EP on Twitter. I’m not really that familiar with Maxo at all to be honest. I’ve only ever heard one song from him. My friend Nick Lowery recommended the second single from this project the night it dropped, and I dug it quite a bit. Now I’m giving this project a chance, which I didn’t even know was dropping until a couple hours before it came out. I know this isn’t really that big of a deal, but it kinda bothers me that his name is Maxo when there’s another relatively new rapper named Maxo Kream that I like. It doesn’t actually matter though. Anyway, I don’t have the all production credits for this project. I’m getting what I have from Genius, so take them with a grain of salt. If you have the correct credits, please send them to me. 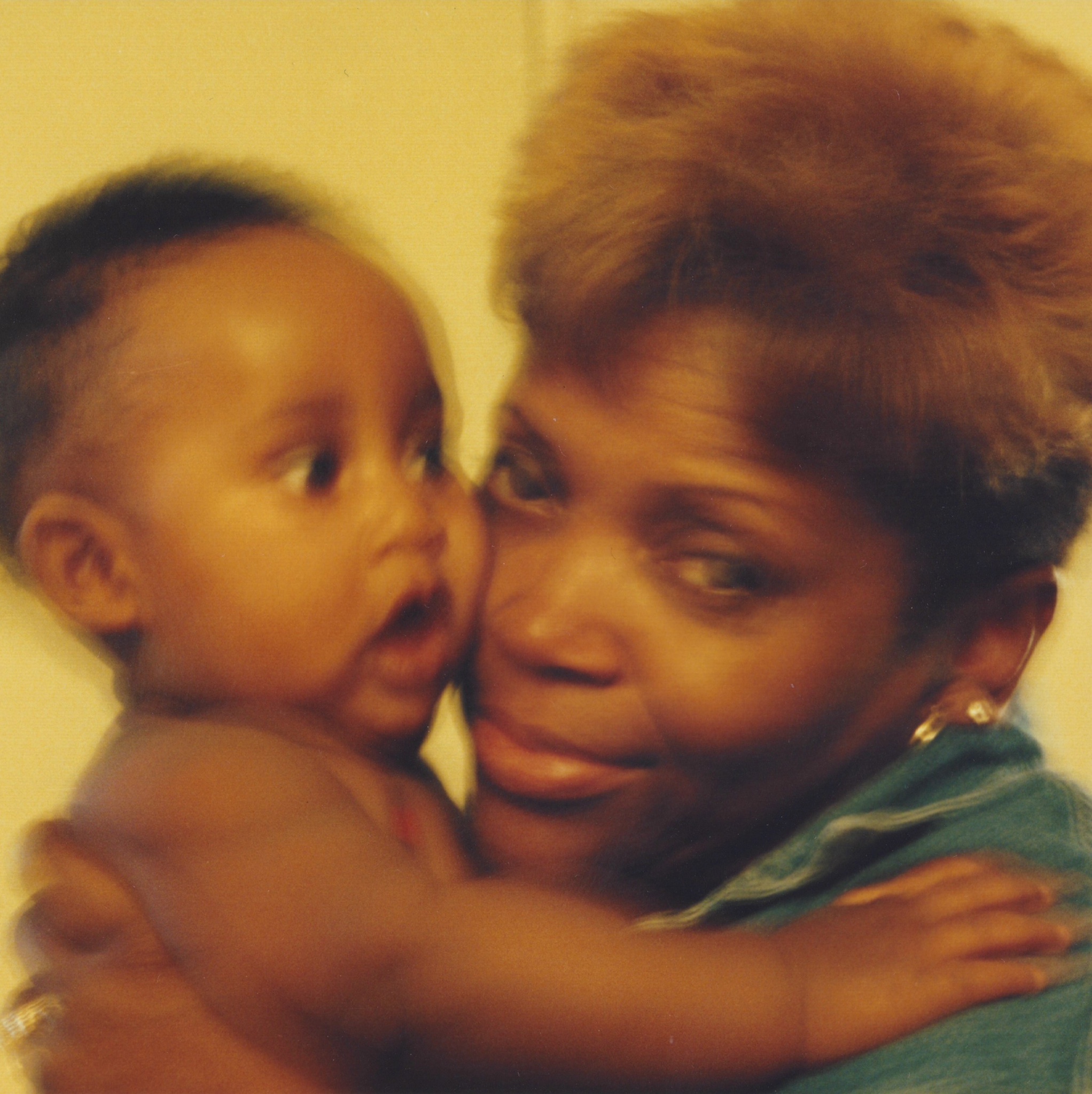 The production on this track is absolutely fantastic. It’s really smooth. The first verse is pretty good. I’ve seen some people comparing this guy to Earl. I mean, I guess I can KINDA see that… It’d be cool to hear Earl over this beat. This is way better than anything that was on SRS though. It doesn’t really sound as lo-fi and spliced together as that project. This is much more accessible in my opinion. The first verse is really dope.

On my momma time, dinner by the day
I found the needle in the hay and I’m just sowing the mistakes
Looking back at the ones that I made
With a smile on my face ‘cause I’m still here today, nigga

I really like those lines. The hook is pretty cool too. There’s not really a second verse. He just does a quick bridge and then repeats the hook again. I like this song a lot. A second verse probably would’ve made me love it though. However, I think this was a good choice for a single, and an even better way to start the album. This shit is dope.

Oh man, I REALLY love this beat. It’s pretty melodic, but kind of dusty at the same time. It sounds like an old sample. Maxo actually sounds a lot like Earl on this track. There’s only one verse. It’s pretty good though. The song doesn’t feel incomplete even though it’s less than two and a half minutes long. The verse itself isn’t amazing or anything, but I enjoyed it. The end of the song has what sounds like could be a hook. He only recites it once though, and it doesn’t really sound that different from the verse. It’s probably just part of the verse. Anyway, I think I like this more than the previous track. Or maybe I like them equally. They’re both good songs, but they don’t blow me away. Maybe if this song had a hook that was really catchy or more lines that really stood out to me I’d love it. I just like it as it is now. It’s dope though. I fuck with this track.

Oh maaaaan… Once again, the production is absolutely stellar. This might actually be my favorite beat so far. I love it. This Swarvy guy is really talented. The beat sounds like a really chill, dusty, melodic, slightly lo-fi version of something Action Bronson might rap over. The first verse was pretty cool. None of the lines really stand out to me. I enjoyed it though. The hook is nothing special, but it works. The second verse was really good. I liked that one more than the first verse, but they’re both dope. This is another good song. I feel pretty much the same way about every song on this project so far. The production’s really good, and the rapping from Maxo is solid too. I fuck with this track. It’s dope.

This song has another really good beat. I don’t like it quite as much as the previous couple though. I’m not familiar with this Lojii guy, but his flow on the first verse is pretty nice. It’s not exactly original though. I feel like 50% of all current Trap artists use this flow on a lot of their songs. His verse was cool, but it didn’t really do much for me lyrically. Maxo’s verse was better in my opinion. It still wasn’t amazing or anything though. This is definitely my least favorite track on the project so far. I still enjoyed it to some extent, but I don’t like it as much as the other songs I’ve heard. It’s way too long. It’s a good song though. I fuck with this. It’s dope.

5. In My Penny’s produced by Swarvy 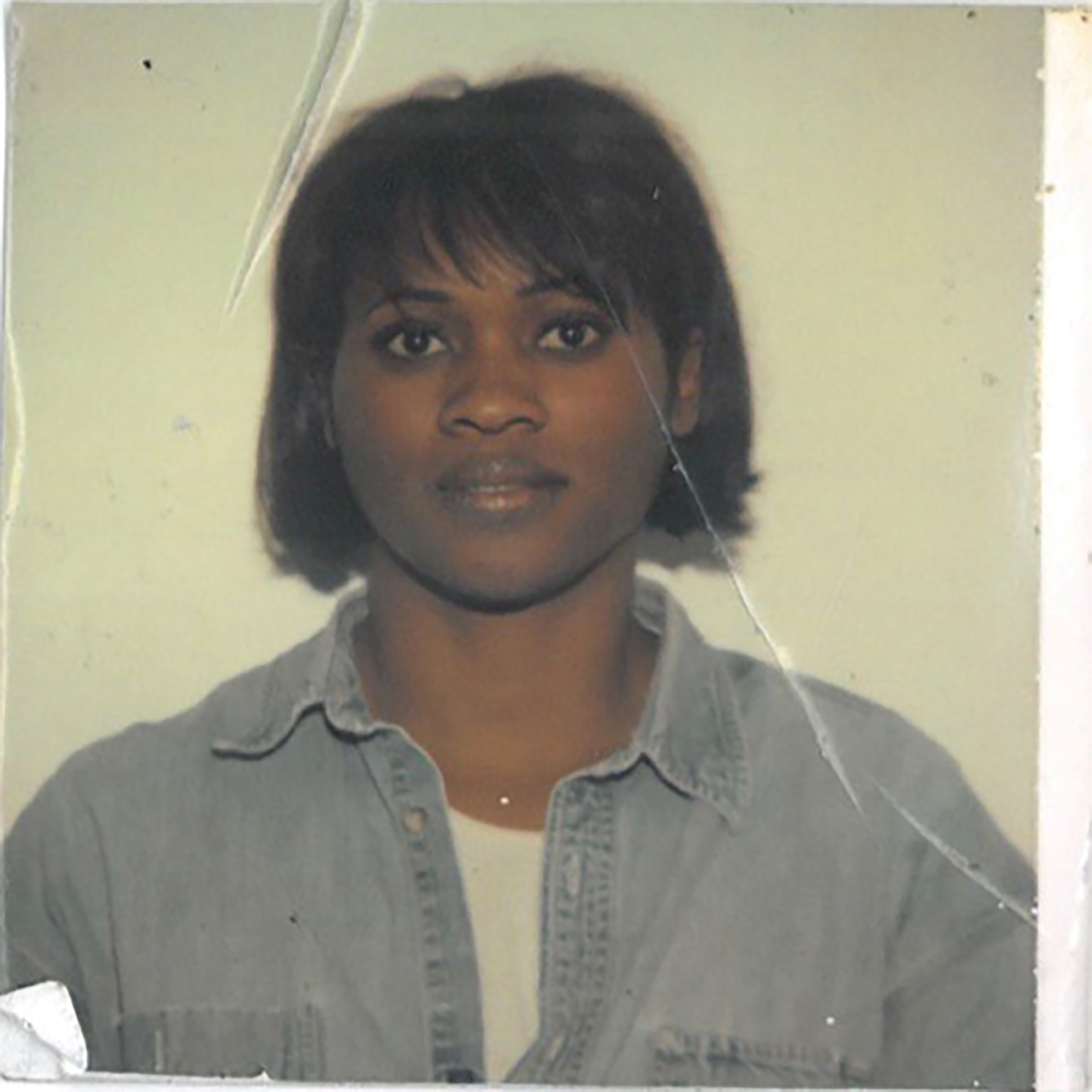 This was the only song I’d ever heard from Maxo before starting this review. It has more really great lo-fi, melodic production. I think this is one of the better songs on the project lyrically. The first verse is kinda emotional. I like the way the beat switches up for the second half of the song. The second beat is even better than the first one in my opinion. Both of the verses on this track are really nice. The pitch of his voice is shifted a little bit for the second verse. I don’t really have any issues with this track. I honestly think this is the best song on the project so far. I really love the production, and it’s good lyrically too. This shit is dope af to me.

This track is less than thirty seconds long. It’s more of an instrumental interlude than a real song, but I actually love it. It’s super jazzy, and it just sounds really good. I’m not judging this as a proper song, but I enjoyed the hell out of it. This shit is dope af. I love this Swarvy guy.

Got. DAMN. Fuckin’ Swarvy, man. I love this guy. This beat is fantastic. Huh. I just listened to the whole track. I don’t really have anything to say. I’m honestly kinda indifferent towards Maxo’s performance on this track. Nothing he said really stuck with me. The production is definitely the best aspect of this song to me. Don’t get me wrong; Maxo wasn’t bad on this track. He just didn’t really impress me that much. The beat is the only thing that really stands out to me. I enjoyed the song overall though. It’s dope to me.

This is the second shortest song on the album. This kinda feels like an interlude. The beat is really chill. Maxo’s flow is super bizarre on this track. It kinda sounds like a run on sentence. Well, I guess run on sentences have more to do with the actual words than how it sounds. Basically, I’m trying to say that it sounds like he has a bunch of words jammed together and he says them really quickly. It actually kinda reminds me of the For Free? interlude from To Pimp a Butterfly. This is a cool song. I actually like it a lot. The production kinda sounds like muzak to be honest. Maxo’s weird flow sounds really cool to me though. This shit is dope.

This song has another really jazzy beat. It’s pretty nice. There’s really only one verse from Maxo on this song. It’s pretty cool. Again, he doesn’t really say anything that interesting. He kinda just says a lot of random shit about how he has a few problems, but is persevering. He’s not nearly as distraught as Earl or even MIKE. He keeps repeating “I hope the spliff be making days go fast.” Weed usually slows things down for me. Maybe it affects him differently. I don’t know. Anyway, I think this is a solid track. It’s definitely one of the weaker songs in my opinion. Nothing about it really stands out that much. The production is nice though, and the verse isn’t bad. It’s just not really that impressive to me. I enjoyed the song overall though. I think this is dope.

Man, I love this beat. The lo-fi jazz production on this project is stellar. This is the longest song on the album. The first verse from Maxo is pretty dope. I definitely think that’s one of the better verses he spit on this album. The sung hook is cool. Damn. Okay, this second verse is probably the best verse on the whole project. That shit was really dope. Hmm… I don’t think Liv.e & Pink Siifu actually have verses on this track. It just sounds like they helped with some background vocals. That’s kind of disappointing. Well… I guess I can’t really even say that because I’m not familiar with either of them. I was excited to hear from them though. I’ve seen Pink Siifu’s name a lot on Twitter. This was my first time actually hearing anything he’s contributed to though. It would’ve been cool to hear a more substantial performance from him. I enjoyed this song a lot overall though. Like I said, it has some of the best rapping on the whole project in my opinion. This track is really dope.

This is a really good extended play. Maxo is a pretty solid MC. However, I’d be lying if I said I was super impressed by anything he did here. For me, the selling point of this project is really the production. I gotta give a shoutout to lastnamedavid and Swarvy because these beats are really, really goddamn good. I feel kinda bad because my favorite track is the only song that doesn’t really have a contribution from Maxo himself. It’s also not even really a full song. That was the most enjoyable part of the whole project for me though. Maxo’s definitely not a bad rapper at all. It’s just that he isn’t really that captivating as a rapper to me. He’s cool though. I’ll definitely keep an eye out for future releases from him because I enjoyed this project. This shit is dope to me.