I gotta say, I’m pretty damn impressed by how much Ceschi’s music has improved. I think he’s always had an interesting & unique style, but the music didn’t start REALLY impressing me until 2015. I liked projects before that, but 2015 is when he really started blowing me away. I can’t wait to see what he does next because he’s becoming one of my favorite song makers. I haven’t heard every single project he’s been involved in. I haven’t checked out the stuff he’s done with his band, Dead by Wednesday, and I probably never will because I’m just not into that kinda stuff. This post will only contain his solo Hip Hop albums. 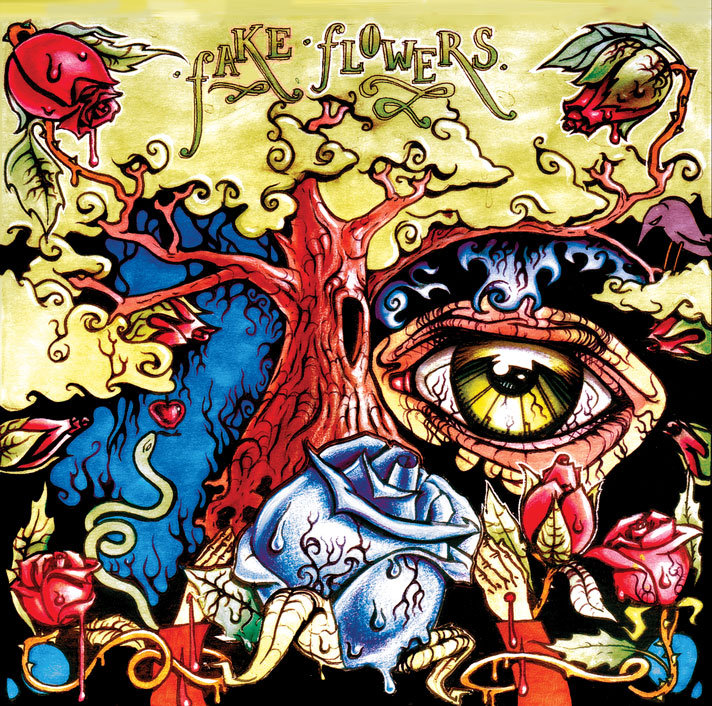 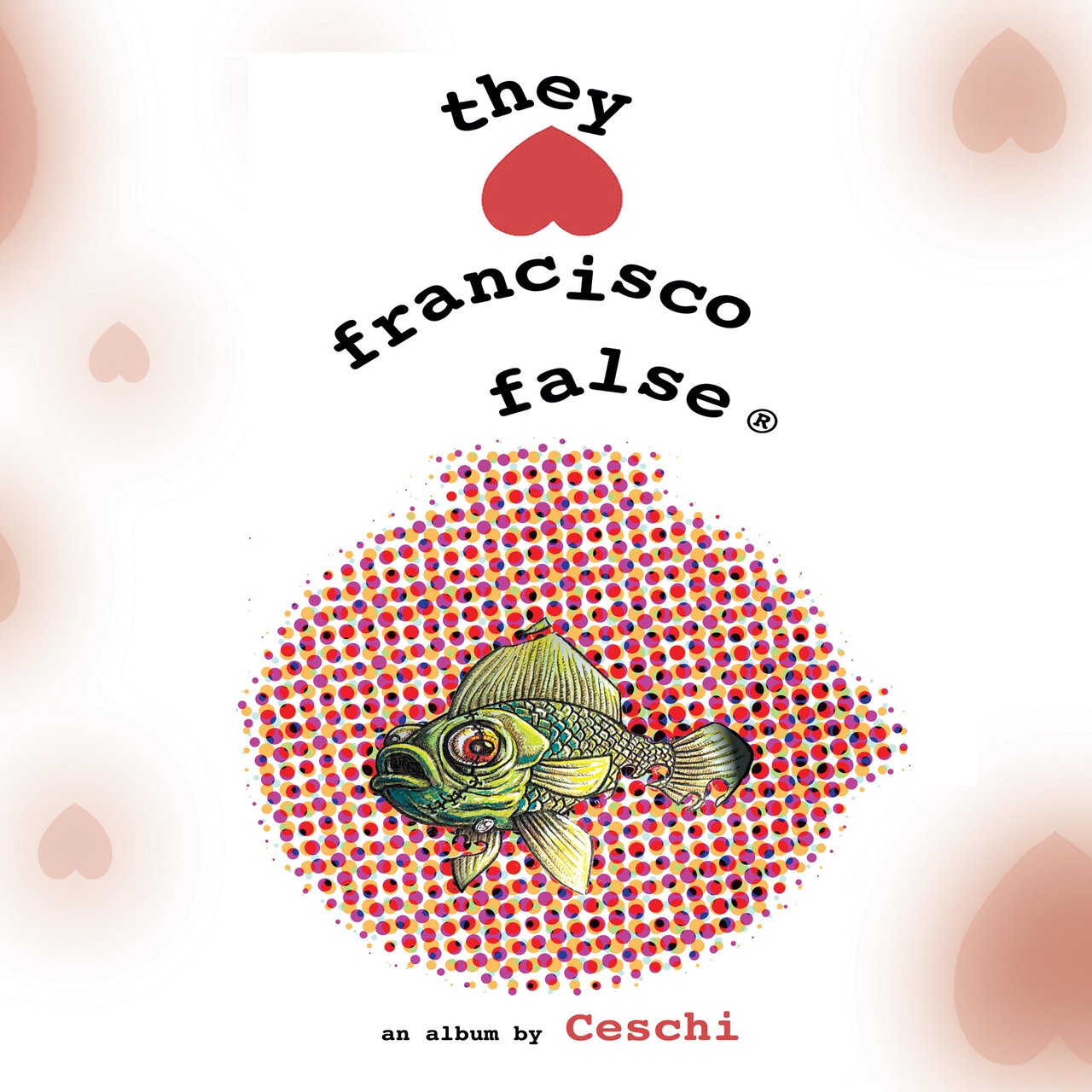 The One Man Band Broke Up (with DJ Scientist) 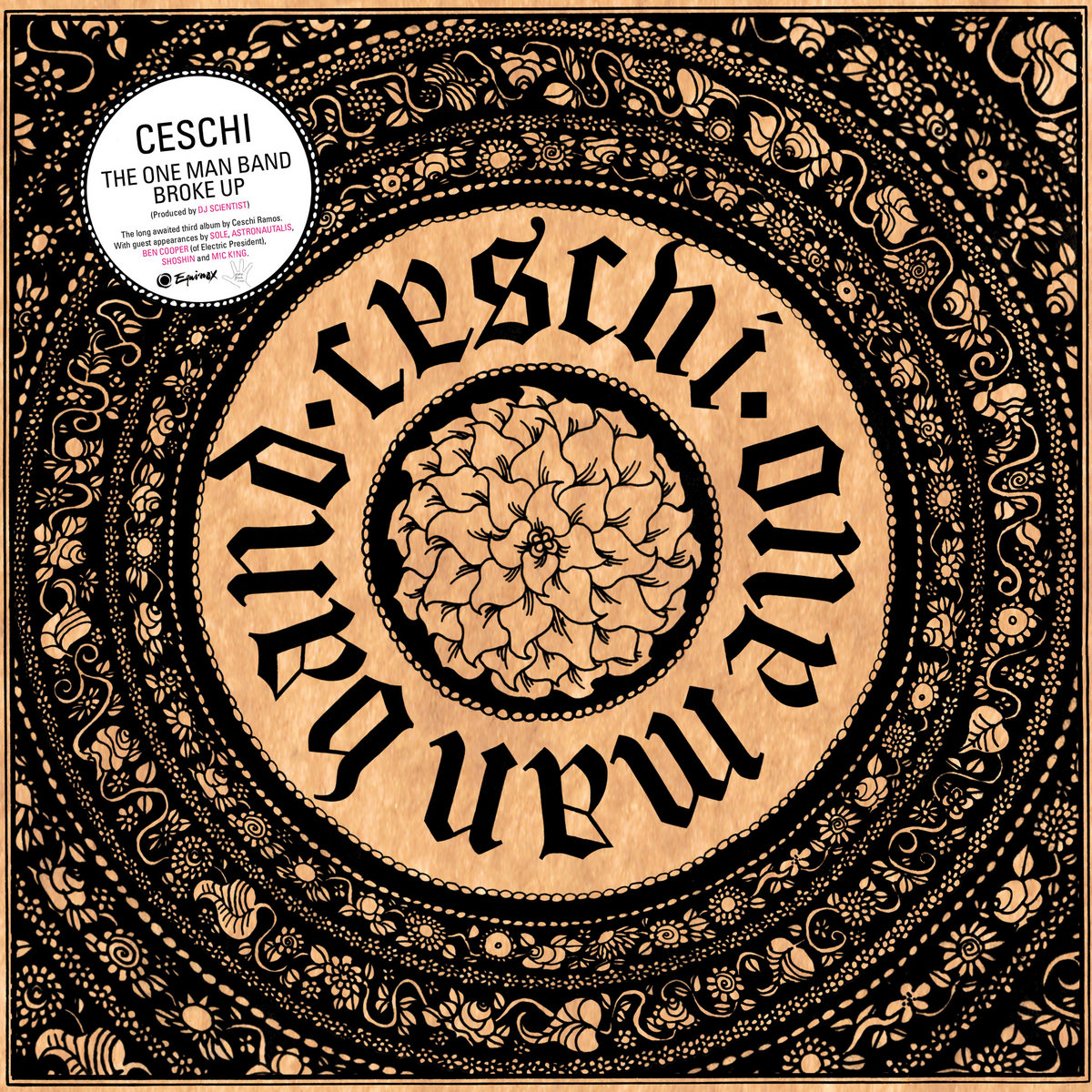 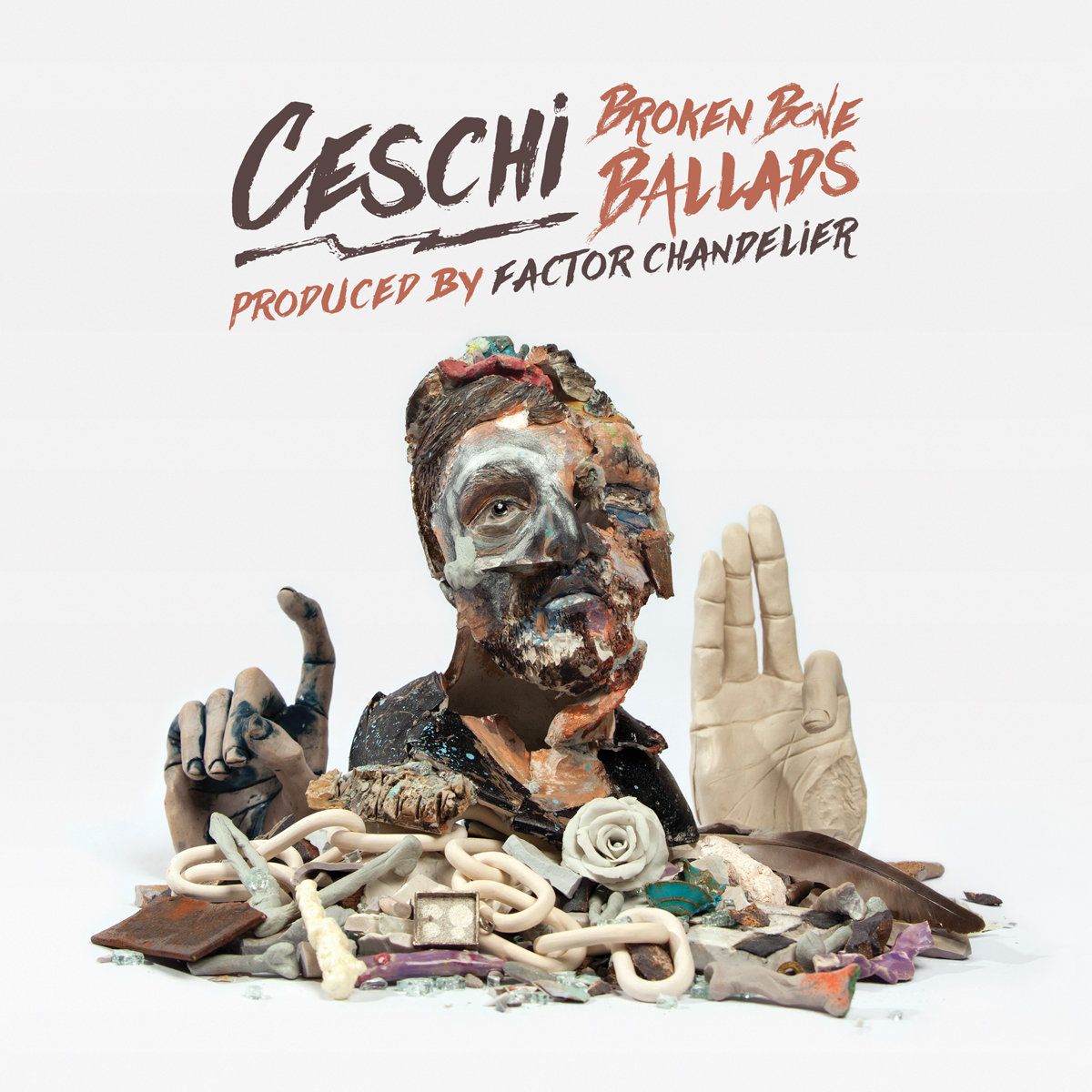