This EP was released on April 12 this year. I first heard about these guys when I stumbled upon the lead single for this project. That was a long time ago, so I don’t even really remember what it sounds like to be honest. I’m pretty sure I liked it though. If I didn’t I wouldn’t be writing this review right now. I didn’t know about this project until the Melon mentioned it in one of his weekly track round-up videos. Nu Irth is a trio consisting of Jaden Castro, Star BBY, and Hologram. I think Jaden & Star BBY are the rappers, and Hologram is the producer. From what little feedback I’ve seen for this project, it seems like people liked it, so I’m hoping it’s dope. I’ll feel bad if I have to shit on these relatively unknown artists. Honestly if I end up hating it I might not even publish it. I guess that’s somewhat of a spoiler. If you’re reading this right now I didn’t hate it. 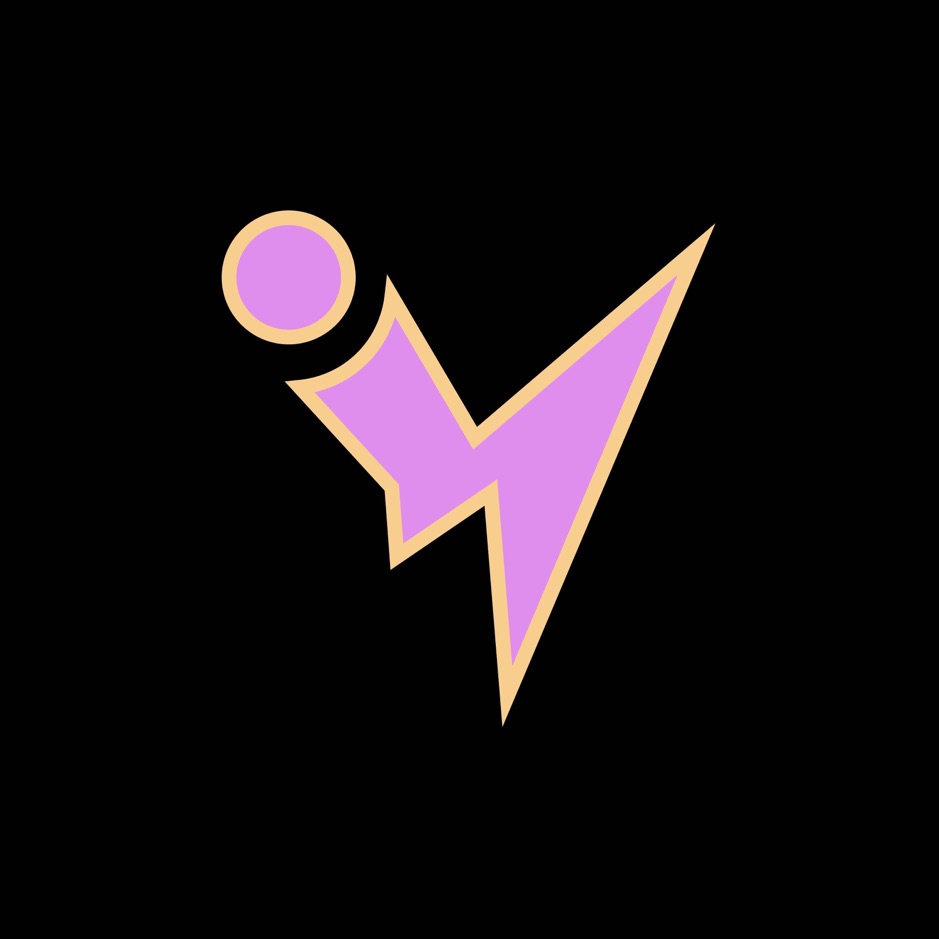 This was that single I mentioned above. Ahh yeah okay I remember this now. This shit is dope as hell lol. First of all, that beat from Hologram is fire. I love the production. It sounds really trippy. It makes me think of Flatbush Zombies mixed with Brockhampton for some reason. It sounds like drugs. The vocals on the hook sound really good. The way they’re layered is nice. The first verse from Jaden Castro is really dope. I get the impression that he’s been rapping for a while. I liked that line where he said he moves like a sloth when he’s off the Guinness. I also appreciated that Kingdom Hearts reference. Star BBY’s verse was really good too. He sounded just as good as Jaden. The way they kinda played with the pitch of his voice towards the end of his verse was cool. This is a really trippy song. I like it a lot. Honestly, I don’t really have any gripes with it. I think it’s dope af. The music video is really cool too.

Once again, the production is top notch. This Hologram guy is really talented. It sounds like an instrumental composed by multiple artists. The fact that this beat was made by one dude is really impressive. Well actually, I think there’s some additional production from jus lovehall. I’m not exactly sure which songs he co-produced though. The hook on this song isn’t that great, but it gets the job done. I haven’t really learned their voices yet, so I don’t know if that’s Jaden or Star BBY on the first verse. If I had to guess I would say it’s Star BBY. Anyway, I really like how weird his delivery is at the beginning of the verse. I’ve never done LSD before, but this sounds like what I think it would sound like in the form of a song. That’s definitely Jaden Castro on the second verse. One issue I have with this song is that the vocals are kinda buried in the mix. The beat drowns out the rapping, so I couldn’t hear everything they were saying. It’s kinda like listening to that Dos Monos album. I can only enjoy it sonically. They’re flows and delivery sound really good though. The hook seems a little underwritten. It’s just “this is what you call destruction” over and over again. Overall, I think this is a good song. I know I was a little critical of it, but I enjoyed it. I think it’s a dope track.

This song is over 8 minutes long, so I was a little worried about it at first. I’m not crazy about the sung hook, but I really love the beat. Honestly, the production is kind of amazing. The first verse was cool. None of the lines really stood out to me that much, but the verse sounded pretty good. I’m really not sure how I feel about that hook. It feels a bit too sluggish. I also feel like it kinda works though. I can’t make up my mind about it. The second verse from Star BBY was cool. I think that was him on the second verse. I might be wrong. I feel like this is a flawed song, but it’s got such an interesting sound that I can’t help but be intrigued by it. The production on the long winded outro sounded really fucking good. It kinda reminded me of Frank Ocean’s Endless album. Honestly, the production on this track is fucking fantastic. That’s enough to put it over the top for me. I love this track. MAYBE it didn’t need to be 8 and a half minutes long. I feel like they pulled it off though. I think it’s dope af.

This EP is great. I’m really glad I checked it out. To me these guys sound like a less boring Flatbush Zombies. I used to think FBZ was a really interesting group, but lately they’ve been sounding kind of… Hmm… I don’t know if “uninspired” is the right word. It just doesn’t seem like they’ve been taking that many risks. It sounds like they have a formula they’re sticking to. On the other hand, these guys still have that psychedelic sound that I used to love from FBZ. Maybe the Underachievers would be a better comparison. It kinda reminds me of Indigoism, but more melodic. These guys aren’t super impressive lyricists or anything like that. Don’t come into this project expecting Locksmith-level rapping. With that said, these guys aren’t as lazy on the mic as the modern day mainstream Hip Hop artist. They’ve got some cool flows, and a couple nice lines here and there. Personally, I enjoyed this project mostly for their deliveries and the production. That Hologram dude is talented as hell. He’s definitely my favorite member of the group. Star BBY & Jaden Castro are  pretty much on par with each other as rappers in my opinion. The main issue I had with this project is some of the mixing. As I stated earlier, the instrumentals can drown out the lyrics at some points. Some of the hooks were a little shaky too. However, I really enjoyed this project for the most part. Check it out. It’s dope.