The first project I ever actually listened to from Sadistik was the Salo Sessions EP. After I heard that, I went back and checked out everything else he released. I avoided his 2017 album for a while because of the cover. I eventually listened to it after I heard Salo Sessions II though. Out of all his solo albums, Altars is definitely my least favorite. I still enjoyed it overall though. I’d certainly consider myself a fan of Sadistik. I don’t think he’s released any bad projects. I wasn’t crazy about the Prey for Paralysis EP he dropped earlier in the decade, but it wasn’t bad. But yeah, if you read the review for his latest album that I posted yesterday, you know that it’s his best work in my opinion. I think he’s a super consistent artist, and he may even be able to surpass that album in the future. Anything’s possible. 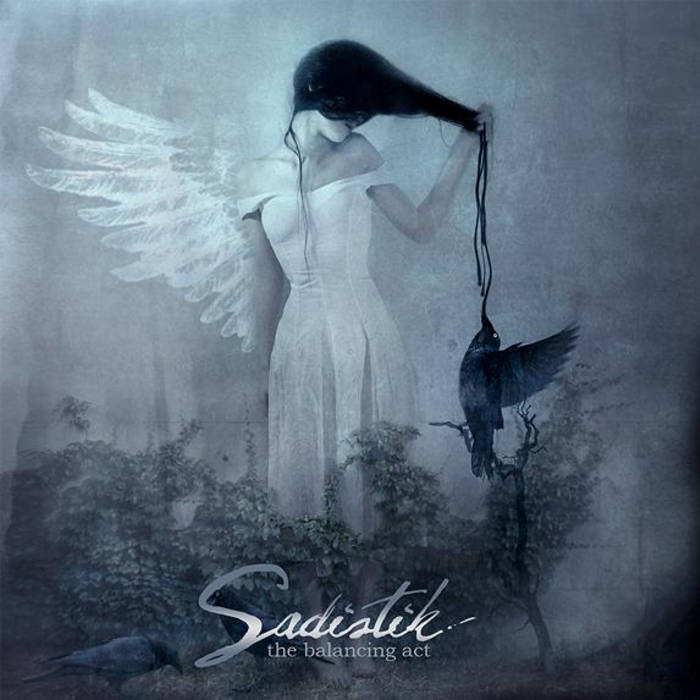 Favorite Song: The Exception to Everything

Flowers for My Father 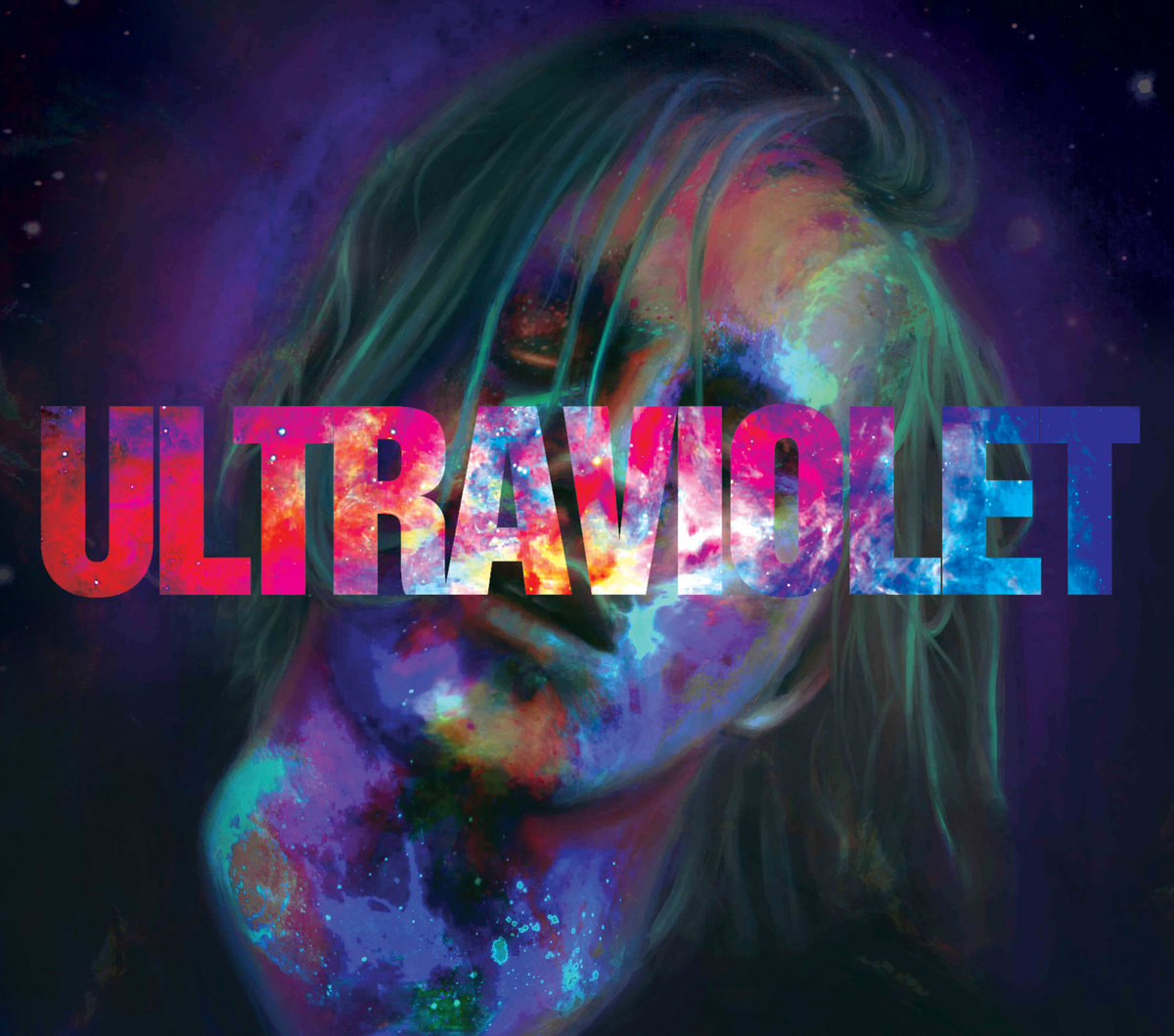 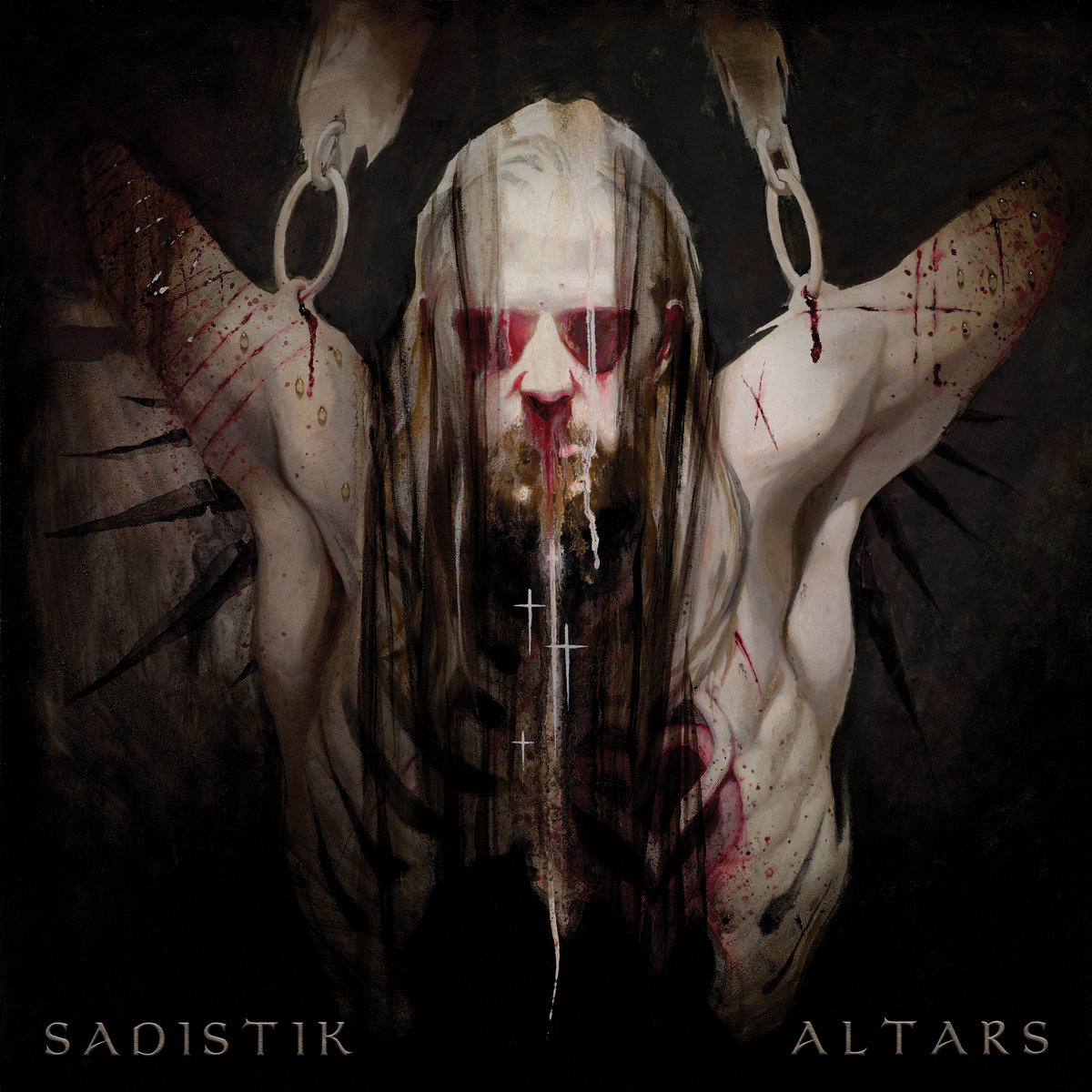 Favorite Song: From the Gossamer

The Art of Dying (with Kid Called Computer) 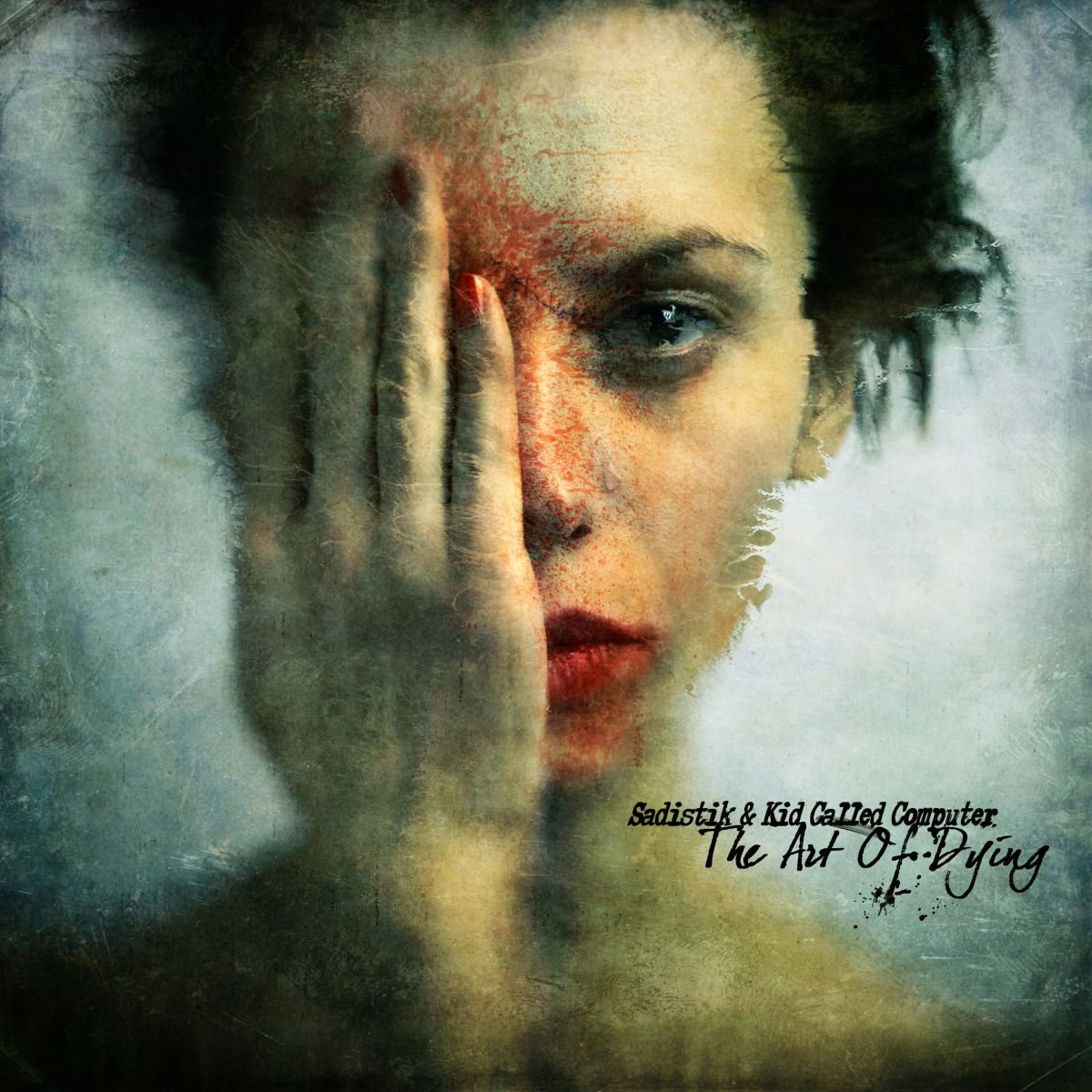 Favorite Song: Ghost in the Machine 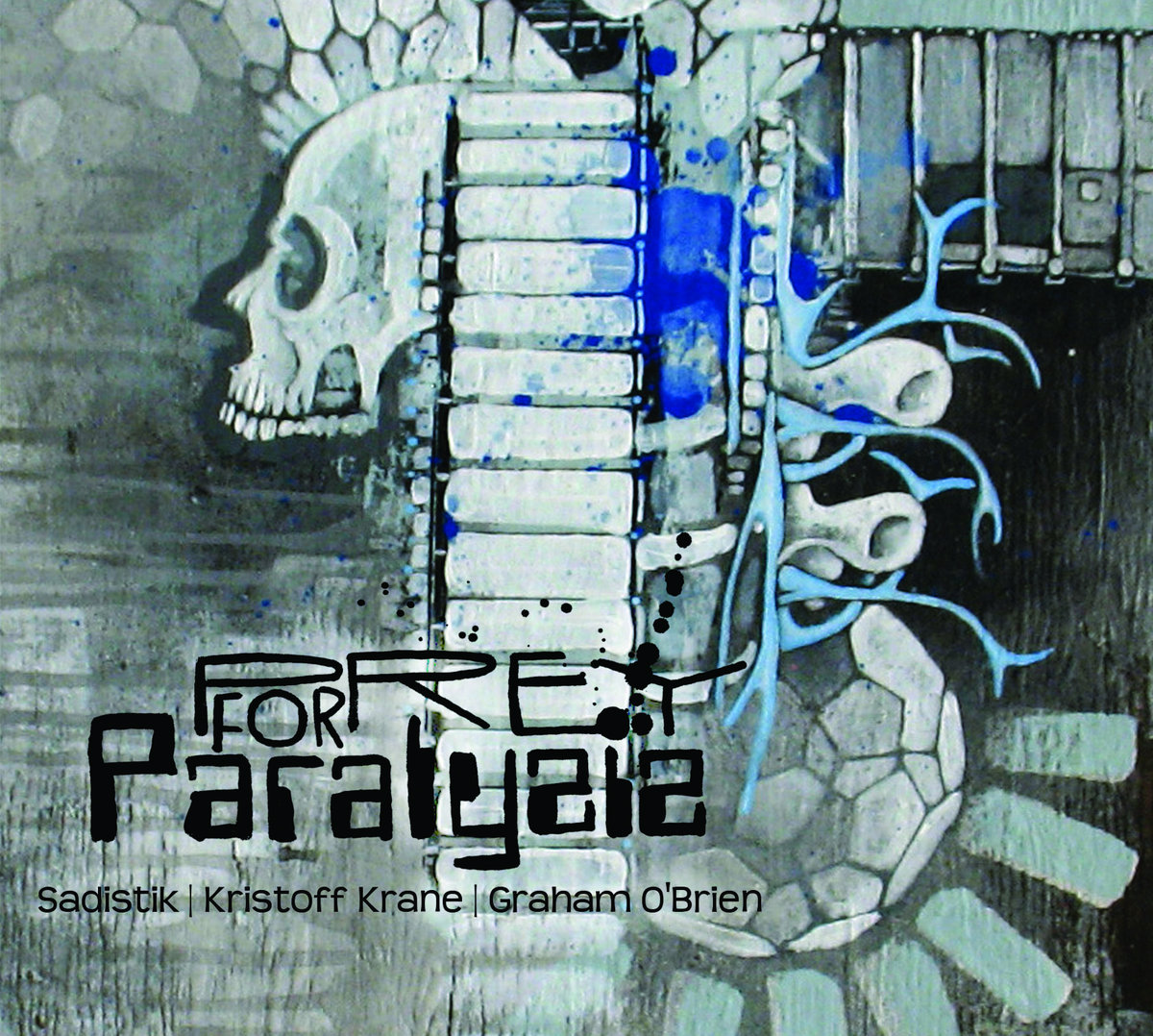 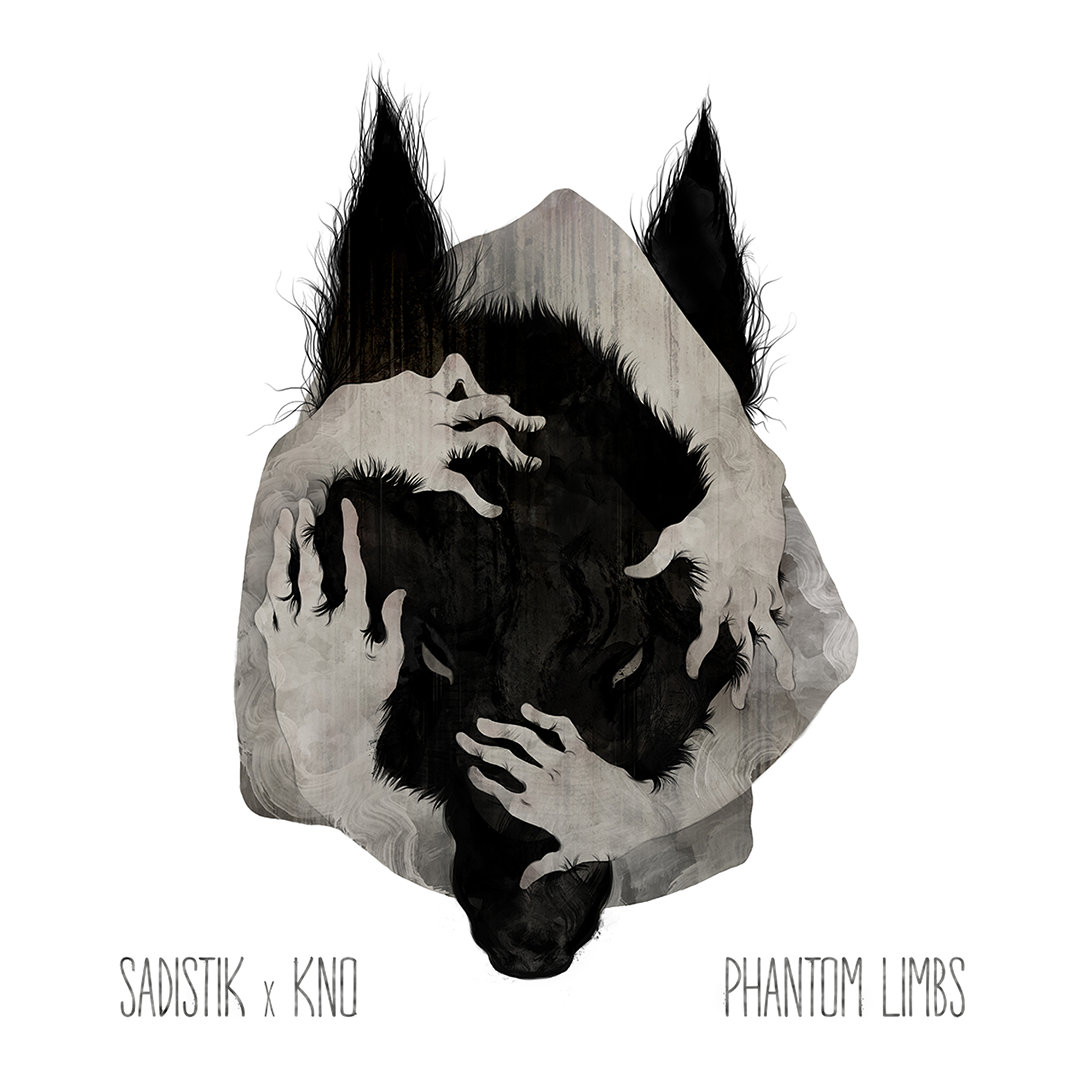 Favorite Song: Out the Dark

Favorite Song: Hell Is Where The Heart Is

Favorite Song: All the Pretty Horses