I don’t know how to start this shit. I’m just gonna go ahead and let it be known that I’m a big UGK fan. I don’t think they ever released an album that wasn’t good. I definitely think Bun B was the better rapper in the group, but that doesn’t mean Pimp C held him back. They definitely worked best together. Pimp C was a good rapper, and also a really good producer. His beats on Super Tight… are amazing to me. That’s my favorite UGK album, although Ridin’ Dirty is the one everyone usually calls a classic. I’ve seen people call Super Tight… a classic too though. A lot of people even call Too Hard to Swallow a classic. That’s fine with me. I think UGK is kind of an underrated group. Well, I personally think a lot of old school southern rappers are underrated. It seems like Outkast are the only ones anyone ever talk about. I like UGK a lot more than Outkast though. Anyway, I even like most of the solo albums Pimp C & Bun B dropped. Pimp C’s first two albums are good. Unfortunately, I can’t say the same thing about his posthumous albums. That shouldn’t really come as a surprise though. Posthumous albums are um… They’re a difficult thing to get right. I also think they’re unethical in a lot of cases, but I’m not gonna get into all of that right now. Anyway, Bun B’s solo catalogue is better in my opinion. I like most of his albums, aside from a couple. Can you guess which one is my least favorite? Here’s a hint: The Source pretty much labeled it an instant classic by giving it a score of five mics. Lmao. That’s hilarious to me. I love Bun B, but that album is not good. Anyway, I actually think the album he dropped last year was pretty slept on. I mean, it wasn’t a perfect album, but there was a lot of dope shit on there. The song with Yo Gotti & 2 Chainz wasn’t really that good to me overall, but 2 Chainz killed that shit. His verse was definitely the best aspect of the song. I also really could’ve done without that verse from Giggs. I don’t know why the fuck people keep giving him features. That dude is terrible. The song U a Bitch is definitely a standout for me. I don’t like how Bun B tried to say it was “featuring Pimp C” since all he did was include some audio clips of a Pimp C interview. The song as a whole was great though. That final verse was woke as fuck. This man really dissed corrupt big pharma companies. I was not expecting that at all. It was highly appreciated though. Anyway, I don’t want this to turn into a half assed review of that album. It was slept on though. I kinda regret not doing a full review of it, but I didn’t actually hear it until earlier this year. Oh shit; I almost forgot to mention something… That first project they ever did together had a song on it called Pregnant Pussy. You remember that song by Tyler the Creator called Tron Cat? The most infamous line in that song is “rape a pregnant bitch and tell my friends I had a threesome.” Well, guess who the fuck he got that idea from. That’s right. UGK made an entire song about having threesomes with pregnant women and their fetuses. It’s a super fucked up, borderline pedophilic song, and you know what’s funny about it? I actually like the song. That’s right. It’s one of those songs that’s just so over the top and wrong that I can’t help but be enamored by it. Just look at these lyrics…

I guess you can call me a family man
Cause I care for bitches’ babies every chance that I can
I don’t give ’em clothes, or diapers and shit
But I like to feed they babies with my big black dick

That’s literally the first quatrain of the first verse. It’s one of the most fucked up songs I’ve ever heard. It’s a master-level demonstration of shock value. Look at this line that’s repeated over and over again in the hook…

That’s just unacceptable. But I fuck with the song though. Lmao. Anyway, I just had to mention that track real quick. Shoutout to Bun B, and rest in peace to Pimp C. 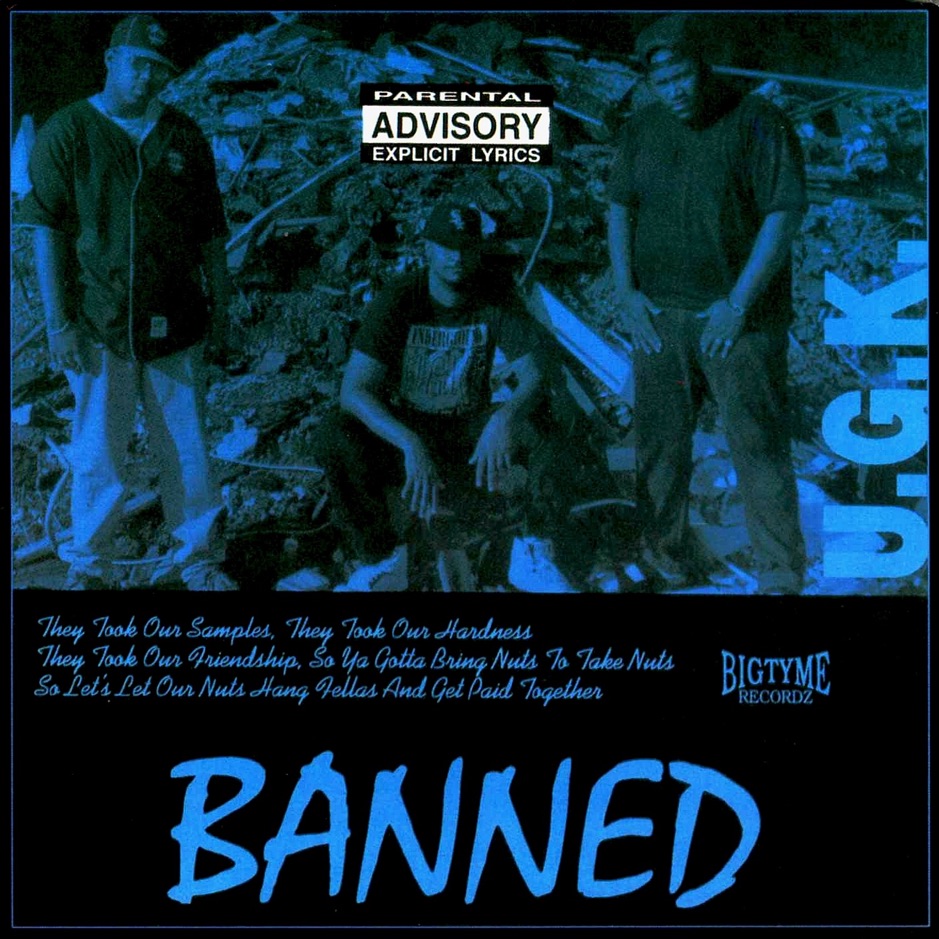 Too Hard to Swallow 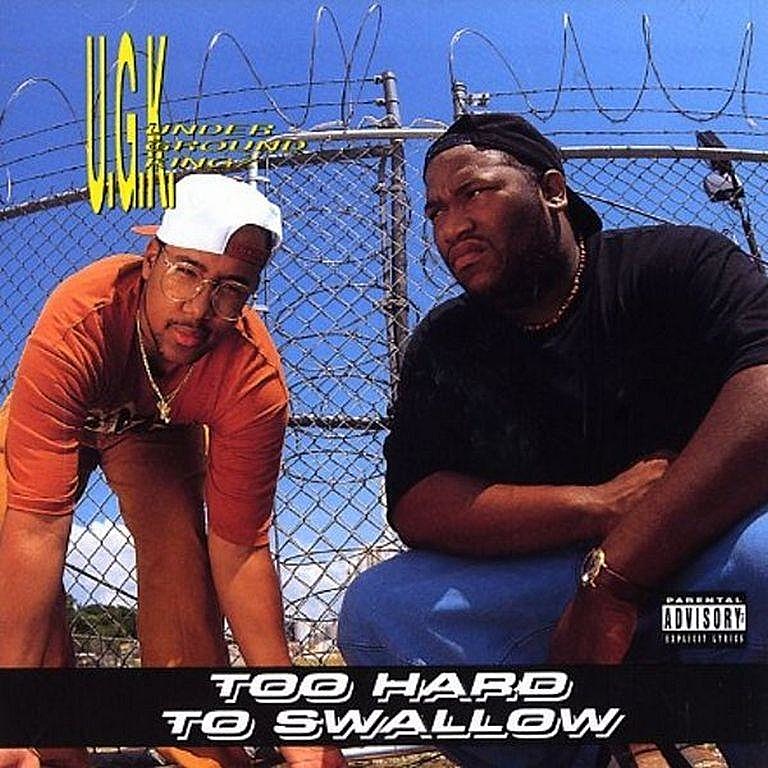 Favorite Song: Feel Like I’m the One Who’s Doin’ Dope 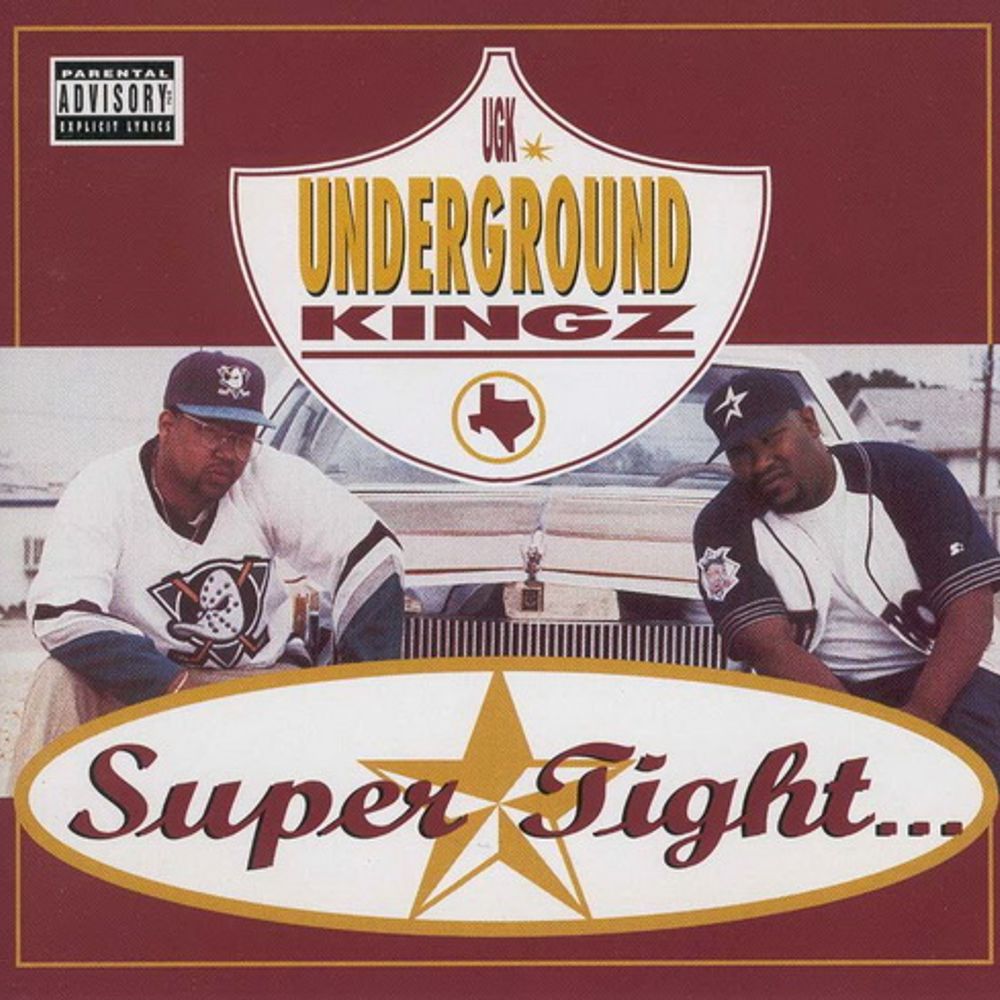 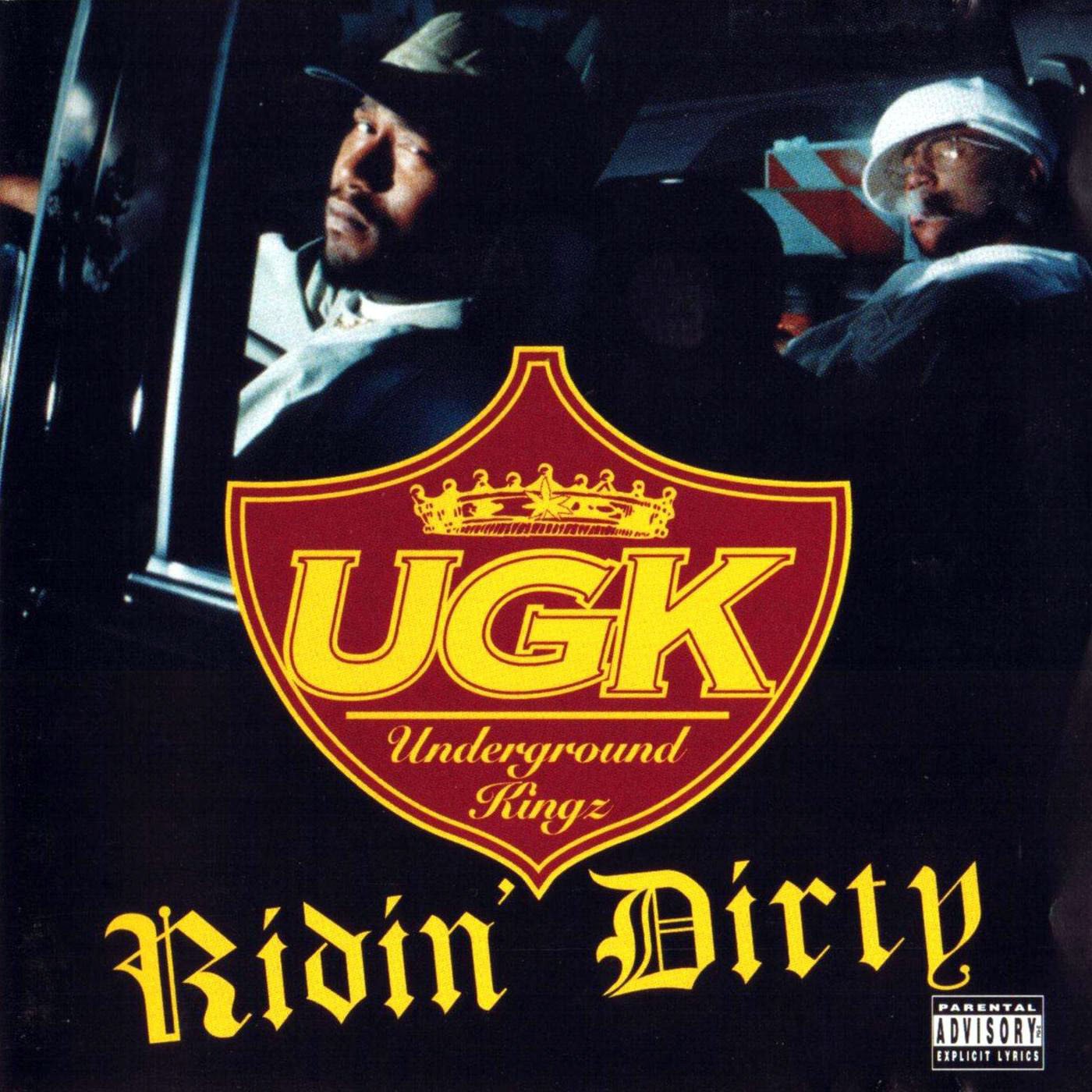 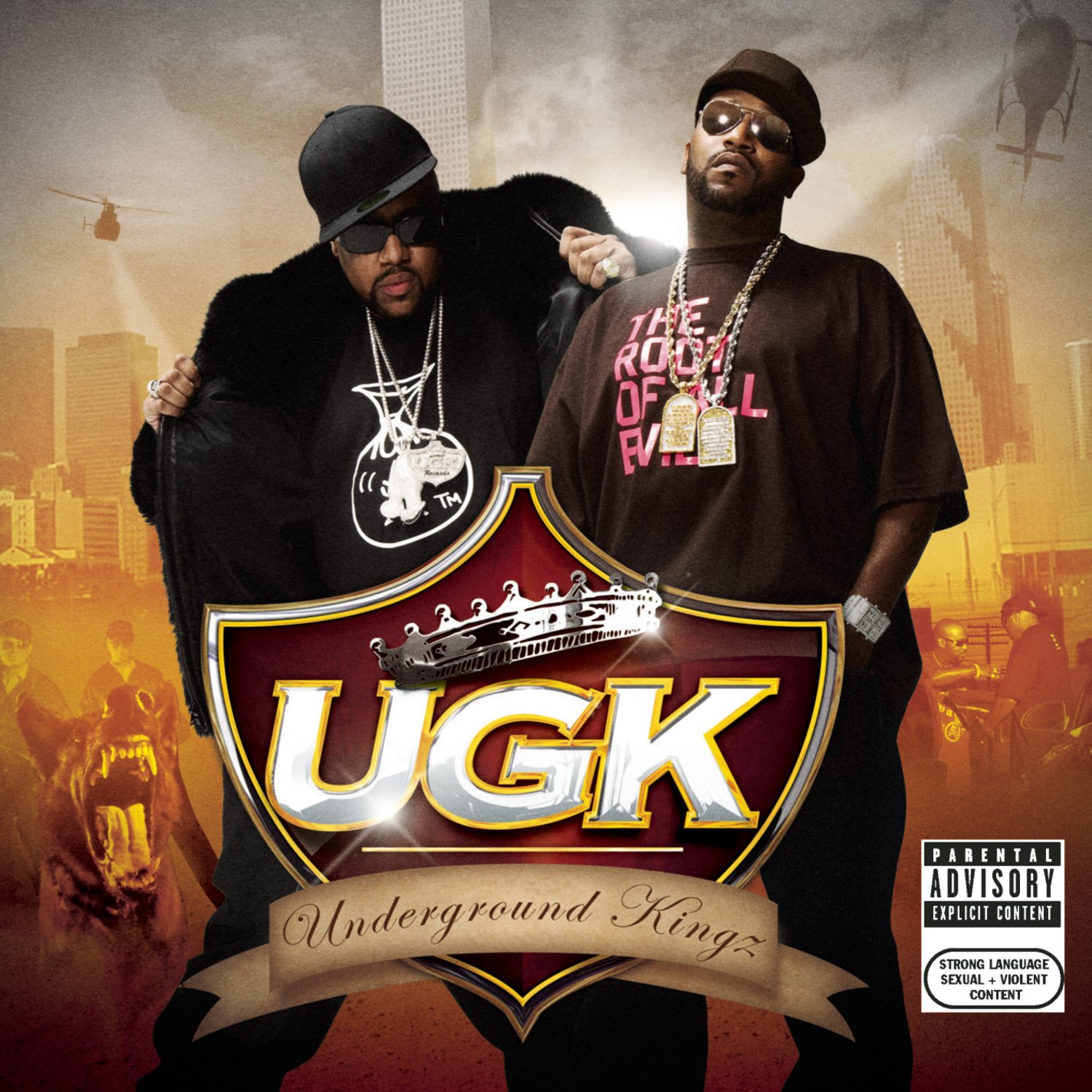 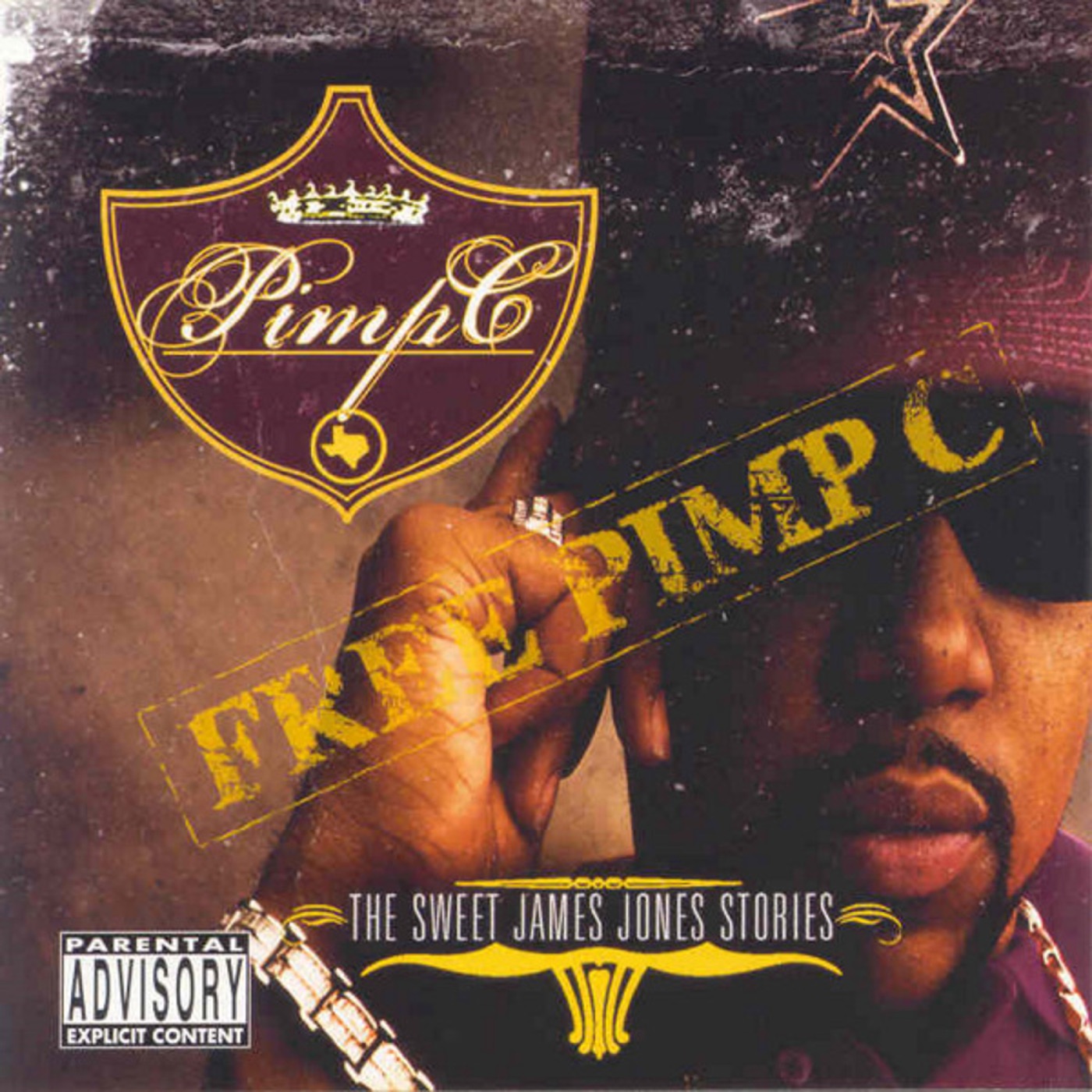 The Naked Soul of Sweet Jones 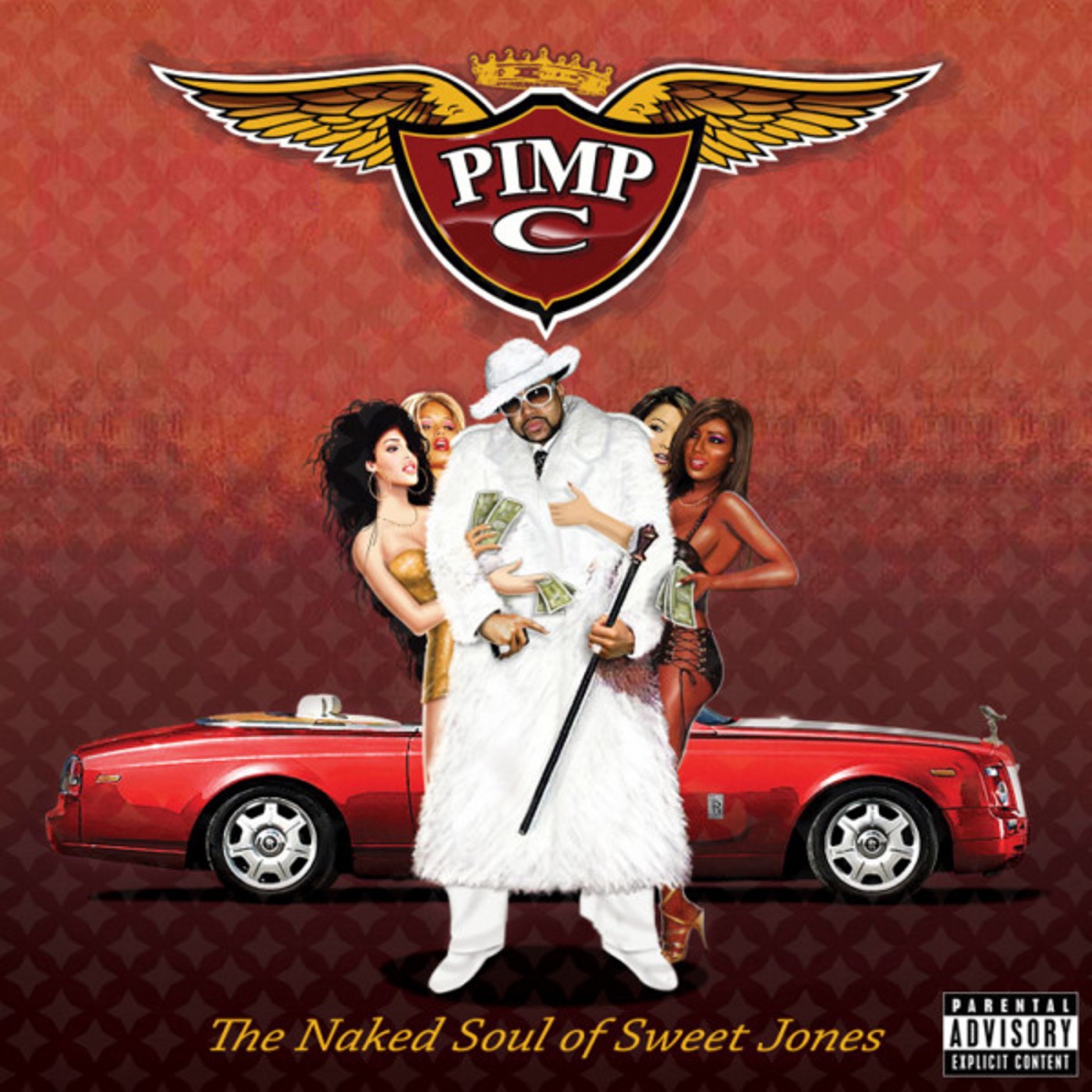 Favorite Song: Bitch Get Down 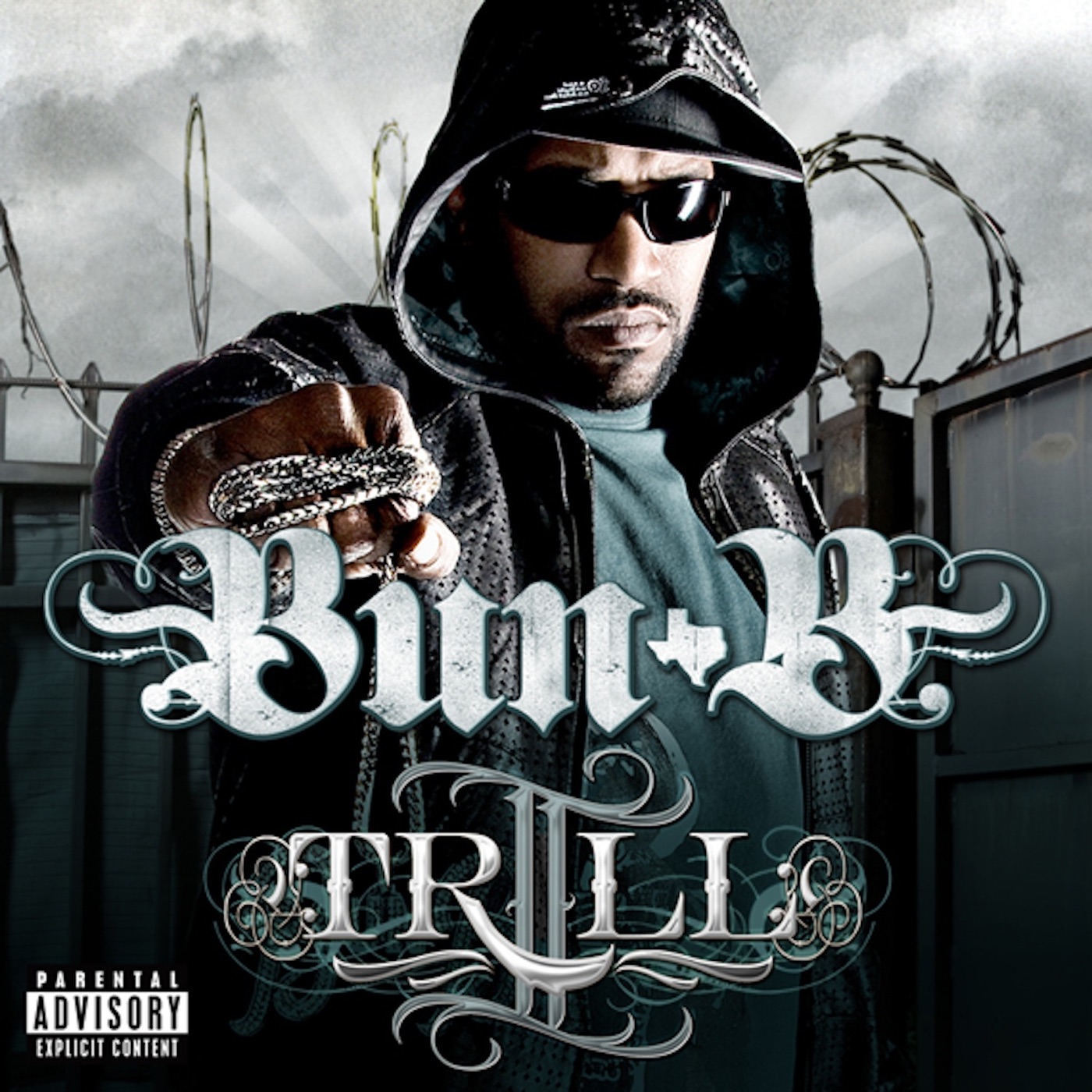 Favorite Song: Don’t Play with Me

Return of the Trill 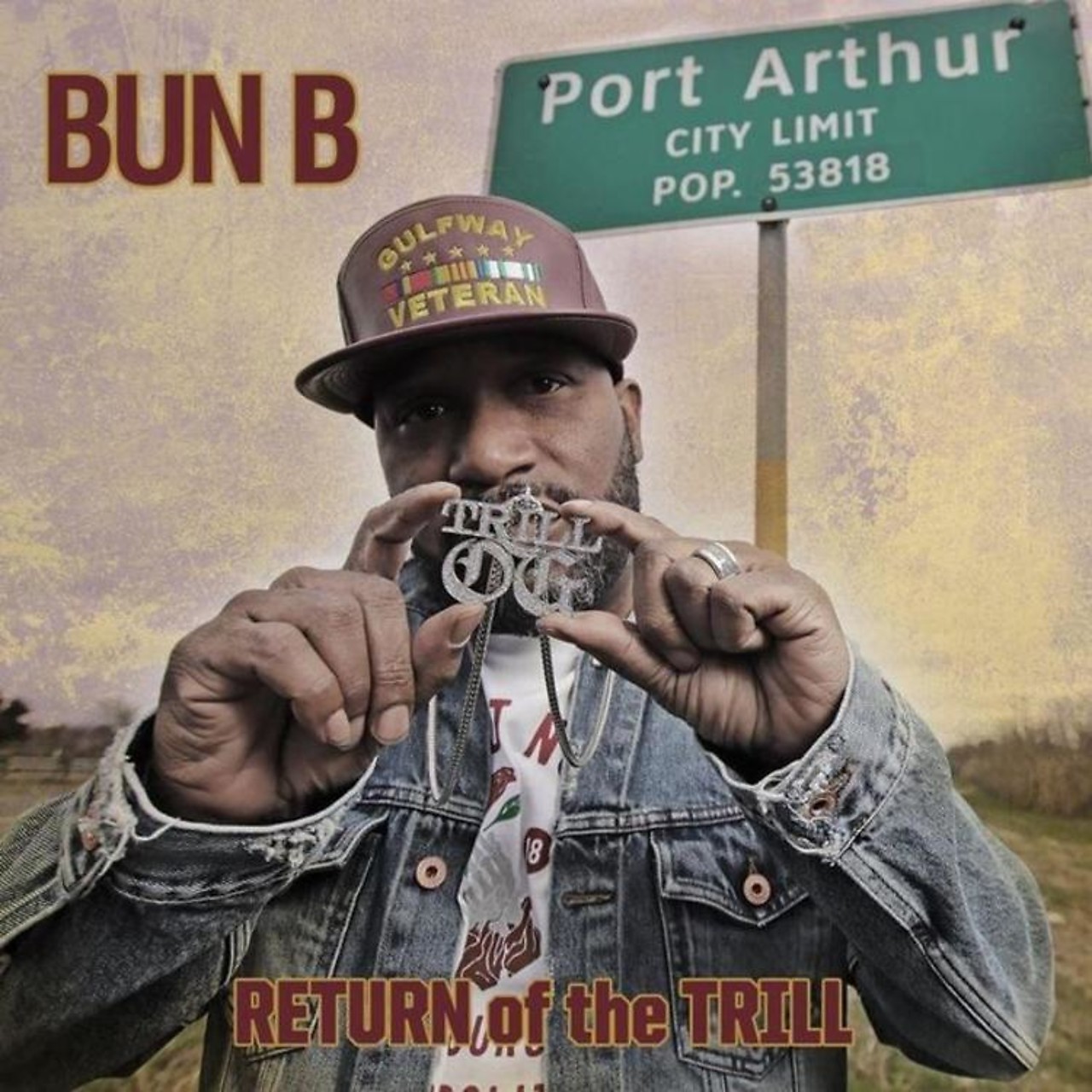