This extended play was released on May 10th this year. Just like with other Strange Music albums this year, Joey Cool is releasing extended plays that serve as previews for the full project. I don’t know when Old Habits Die Hard is officially supposed to be released, but he’s already released 10 songs from it as of July 7th. He’s a Strange Music artist, so I’m assuming that the album will have like 20 songs on it, which is annoying. I hate how Strange Music always puts out projects that are way too long. Anyway, I’m not really sure how I feel about Joey Cool. I never listened to his self-titled album, which came out last year. The only project I’ve heard from him is the first Old Habits Die Hard EP, which came out on March 1st. It was okay. I liked most of the songs. I didn’t love any of them though. Hopefully he can win me over with this one. If I end up hating this project I probably won’t actually listen to the full album. I don’t know. I’ll see how I feel at the time.

This Burna Music person produced most of the first EP. They might’ve actually done the whole thing. I don’t know for sure though. Anyway, the beat on this track is okay. It’s a little generic. It’s not too bad though I guess. The first verse from Joey was alright. None of the lyrics were really that interesting to me. His flow was pretty average too. Nothing about it stood out. It was fine though. The hook is handled by Stevie Stone. It might as well not even be there. It’s super simplistic. It’s literally just him saying “gimme all the smoke” three times, and then saying he’s a maniac. The second verse from Joey is just as dull as the first one. Stevie comes in right behind him for a quick 8 bar verse. It’s pretty uninteresting. Man, this song kinda sucks. I mean, I don’t think it’s actually bad. Nothing about it is good though. The production is lackluster, none of the lyrics are very intriguing, the hook is boring as hell, and both of the rappers’ flows are unimpressive. This is mediocre to me.

The beat on this track is actually pretty nice. The first verse from Joey was fine. The hook isn’t bad. I actually kinda liked the second and third verses from Joey. Nothing about them really stood out that much. He sounded good though, and I liked his flow. Krizz Kaliko definitely had the best verse on the song. His verse was pretty good. Hmm… I’m trying to decide whether or not I actually like this track. Nothing about it is particularly bad. I feel like it’s one of those tracks that I wouldn’t be in a rush to turn off if it happened to come on shuffle, but I wouldn’t go out of my way to put it on. I also never listen to my music on shuffle, so I’ll probably never hear this one again. It’s an okay song, but it doesn’t have any replay value for me personally.

The beat on this track is great. I’m not crazy about this sung hook. Joey’s singing is passable, but the hook just lasts a little too long for me. I actually liked the first verse though. It was pretty dope. I liked his flow and slightly melodic delivery. This is definitely the best track so far. The second verse was great too. I don’t really have any major issues with this track. The hook grew on me. I don’t mind the length anymore. I think this is a pretty nice track. The production from Info Gates is great, the hook is cool, and the verses are enjoyable for me. I fuck with this one. This song is dope.

This beat is pretty hard. I actually really like this first verse from Joey too. He’s rapping pretty well. This hook is really bad. I don’t know why he did that. He shouldn’t have even included a hook honestly. That hook sucks. It’s not bad enough to completely ruin the song though. The second verse is probably Joey’s best performance on this whole project to be honest. That verse was really good. Man, this hook is so bad. JL’s verse was pretty nice though. Overall, I enjoyed this track. Obviously I don’t care for the hook at all, but the beat was cool, and I liked all of the verses. This song is pretty good to me.

+1. Pieces of Me produced by Seven 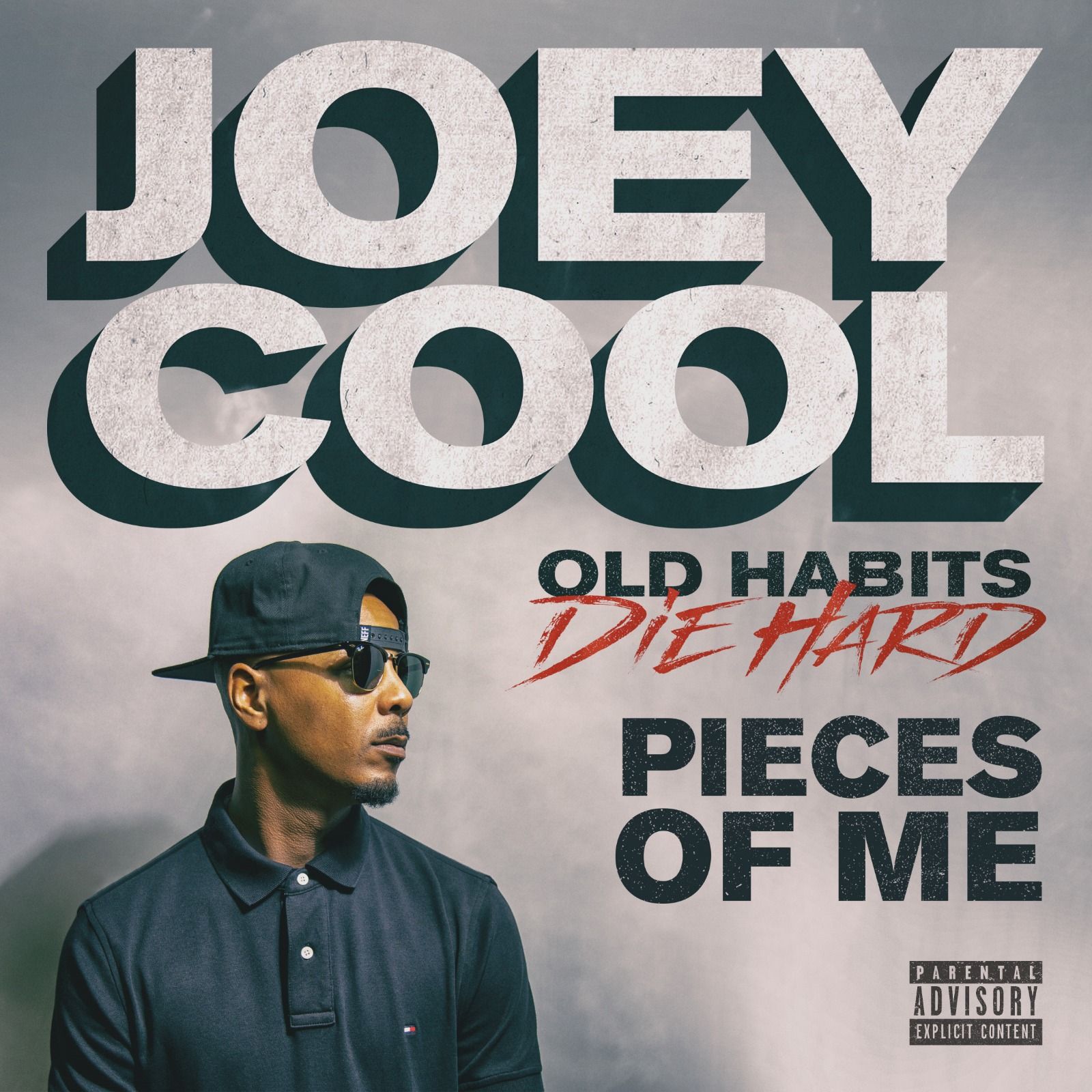 As of July 7th, these next two tracks weren’t included on their own extended plays. They were released on their own as singles for the full album. Anyway, the beat on this track isn’t bad. The melodic hook isn’t bad either. Damn. The way Joey’s rapping on this first verse is actually really fucking cool. I love his flow, and his melodic delivery sounds great. This is honestly the best song I’ve ever heard from him. Both of the verses are great, and the content of the song was actually interesting.

Yeah, I was wilin’ when I was on tour
I got a daughter named Lyric Amore
I ain’t been wit her since she was like four
That’s ’cause her mom always kicking me out

The way he was rapping about his relationships with different women was dope as hell. Honestly, I really don’t have a single issue with this track. I love it. I’m really glad I checked it out. I think it’s dope af.

The intro to this beat kinda reminded me of the intro to Somewhere I Belong by Linkin Park. They’re not that similar though. The hook on this track is honestly pretty bad. It’s not so bad that it completely ruins the song though. Joey’s singing just sounds awkward and strange. I actually like the beat though, and Joey’s flow on the first two verses is really nice. Ubiquitous’ verse was actually awesome too. That ATCQ reference was really cool. Honestly, the content isn’t really that interesting to me, but I think they executed it really well. Again, the hook could’ve been better, but I really enjoyed all of the verses, especially the last one from Ubiquitous. This shit is dope.

This project is okay I guess. I don’t think there are any songs on here that are flat out wack. However, at the same time, there aren’t any amazing songs either. I wouldn’t call this project good personally. Honestly, I feel like it’s pretty much equal to the first EP he dropped. Joey for the most part is just an okay rapper on this project. Rarely does he truly impress me with his writing, flow, hooks, or even beat selection. It’s not bad though. Again, it’s just super average. I’m glad I checked this out though because I liked a couple tracks. I’ll definitely check out his album later this year too because I really enjoyed the last two singles he dropped. This project in particular is just okay to me though.