As I said in the review of The Resurrection that I posted yesterday, I think Suga Free is a very under-appreciated artist. However, as I was listening to that album, I believe I started to understand why people don’t really talk about him like that, and it’s because of who he is. The dude is a piece of shit. He was a pimp, so a lot of his music has some of the most misogynistic lyricism I’ve ever heard. With that being said, I like a decent portion of his music. He peaked early on in his career, which is unfortunate. His best work was a result of DJ Quik’s production. Over the years, his album covers got progressively worse, and so did the music. He was thankfully able to recover a little bit with his more recent work though. I don’t think people give him enough credit, but with all the controversy surrounding certain figures in Hip Hop, it’s pretty easy to see why people don’t praise him more. I think that when he’s at his best he’s one of the funniest, most charismatic rappers on the mic. I’ve only heard a couple tracks from the very first project he released as Pure Pimp, which I believe was a four track EP. What I heard sounded decent, but it wasn’t good enough for me to want to check out the full project. So yeah. I’m just gonna be rating his albums here. 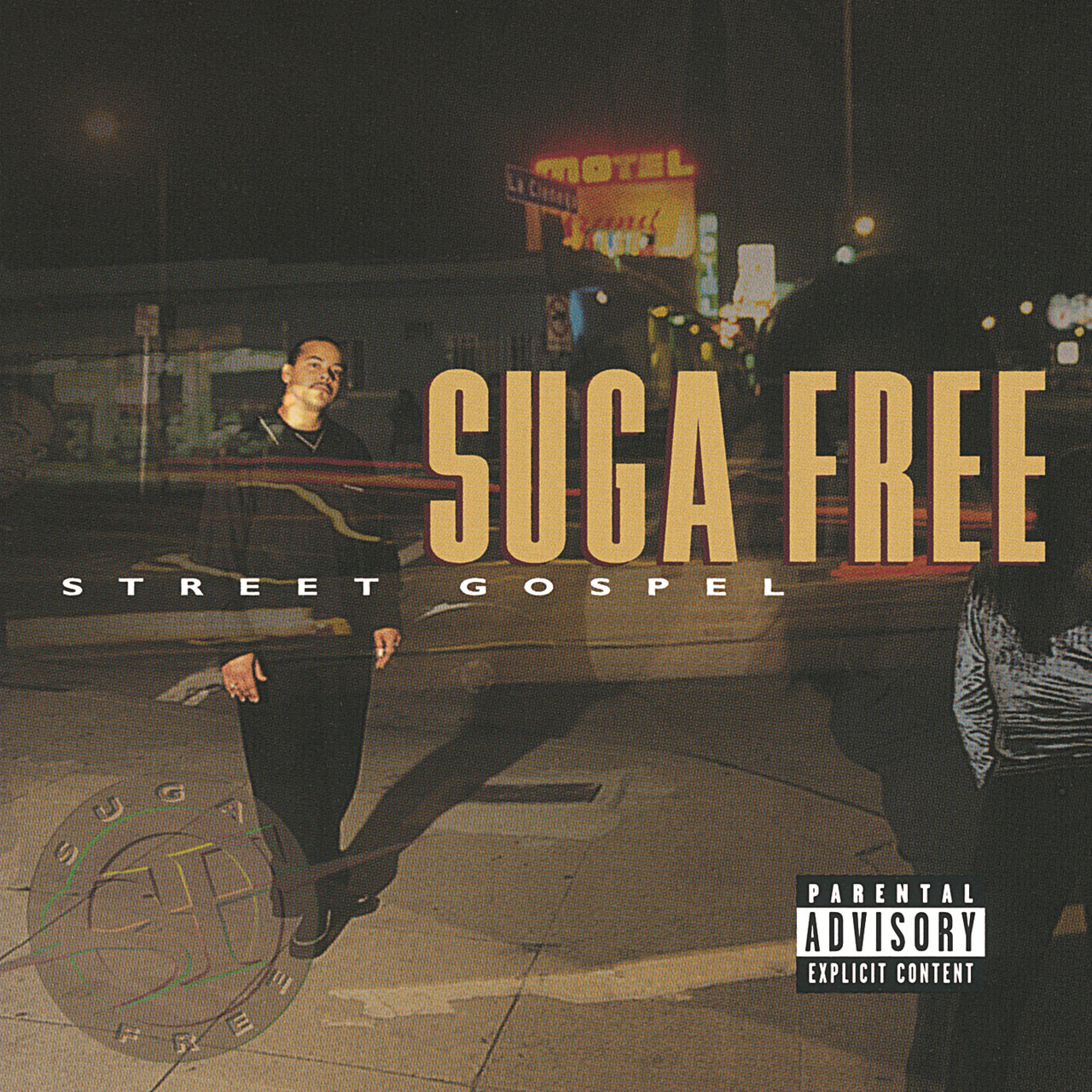 Favorite Song: If U Stay Ready

The New Testament: The Truth 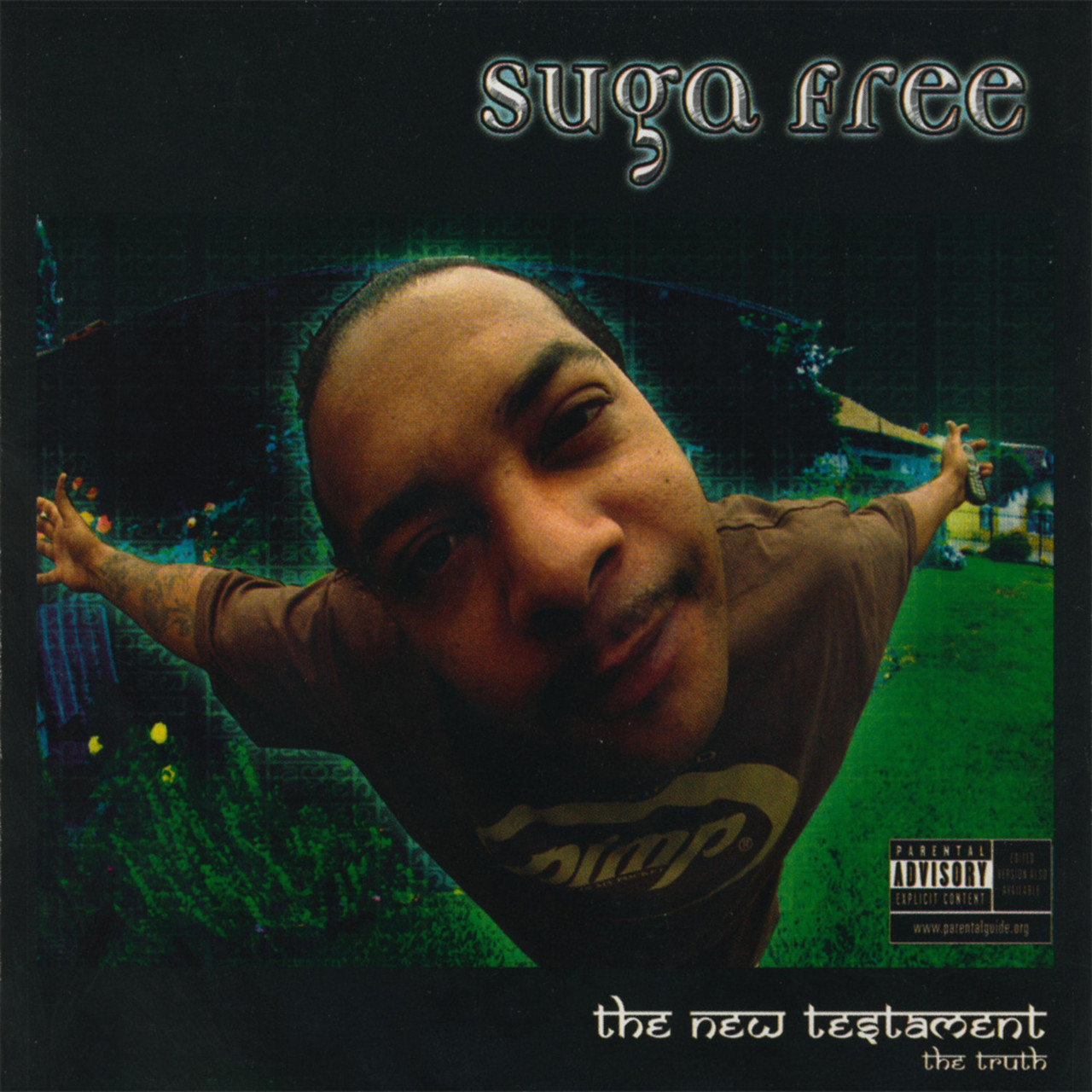 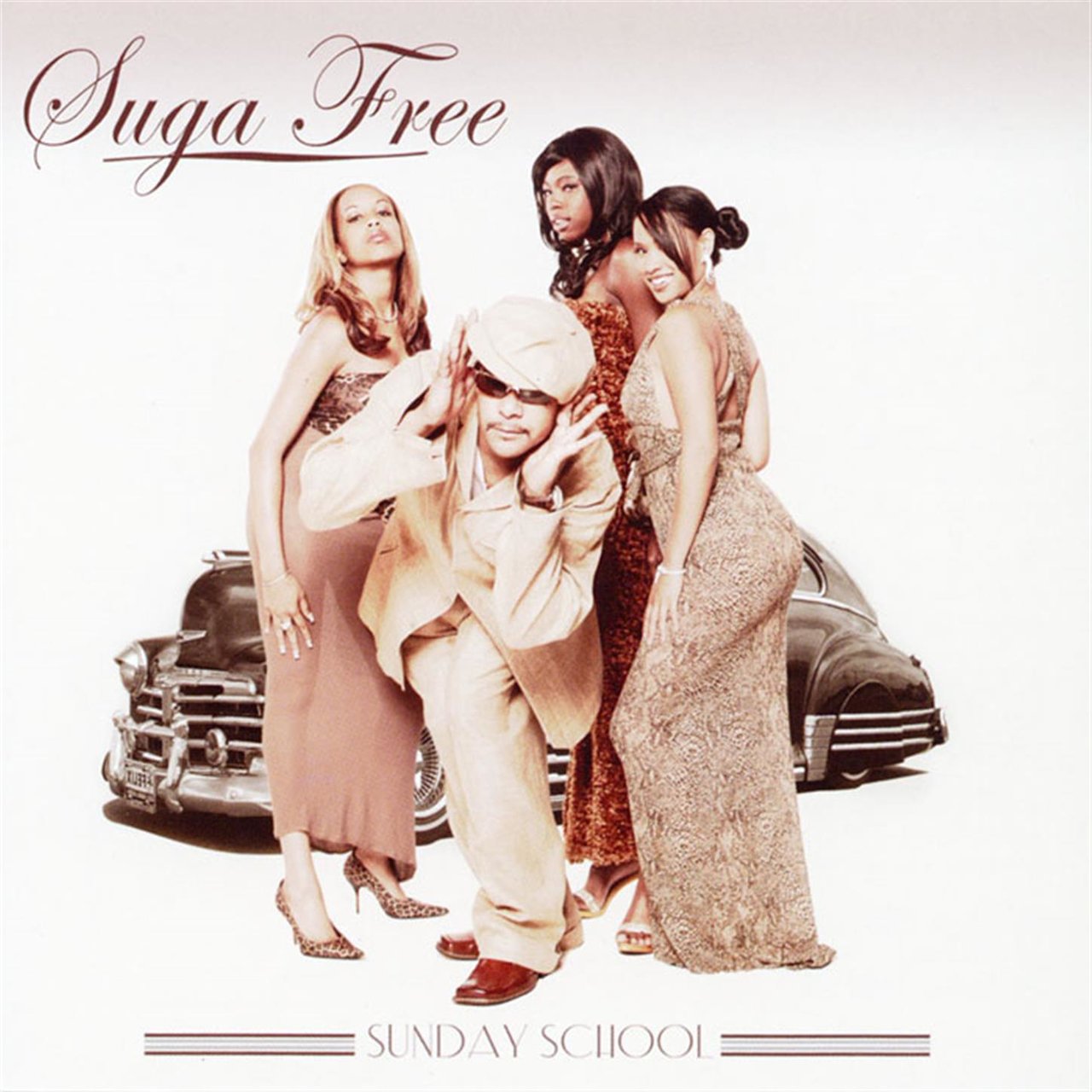 Favorite Song: How to Knock a Bitch 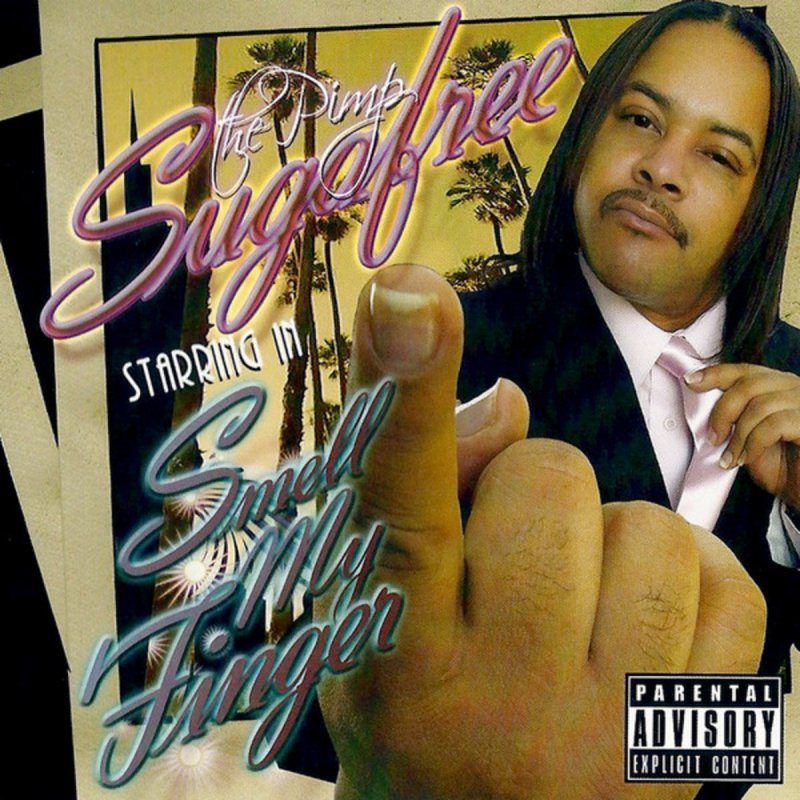