Diamond D is another one of those legendary artists with a classic album who people don’t really seem to talk about a lot. I guess it’s partly because a lot of people believe he failed to maintain the level of quality he established with his debut album, which kinda makes sense. However, people like 50 Cent still get talked about even though they’re releasing a lot of trash music these days. I actually think pretty much every member of Diggin’ in the Crates is under-appreciated aside from Fat Joe. Fat Joe & Big L are the only ones people really seem to talk about. Lord Finesse gets brought up sometimes too, but that’s pretty much it. It’s really a shame that guys like O.C. don’t get more shine. It is what it is I guess. Diamond D definitely isn’t my favorite member of the group, but I think he’s pretty good. If you read my review of his latest work that I posted yesterday, you already know that I think he dropped his best album ever this year. Obviously it’s not gonna have the impact or acclaim that his debut album did, but it’s far more enjoyable for me personally. I’ve really enjoyed almost every album I’ve ever heard from him. Emphasis on the word “almost.” The Huge Hefner Chronicles is the major black sheep of his catalogue. That album is fucking terrible. There’s not a single aspect of it that I like. It’s legitimately one of the most boring albums I’ve ever heard. I think Sadat X was the only feature on the whole project, so Diamond D was rapping throughout the whole thing himself. I think he’s usually a pretty solid MC, but on that album the dude had absolutely no energy, no charisma, no personality, no skill… Listening to that album was like the musical equivalent of eating raw tofu by itself with no seasoning. If the other albums are chicken noodle soup, The Huge Hefner Chronicles is a bowl of water with ice cubes in it. There are no redeemable qualities in my opinion. Even his beats were bland as fuck, and he’s primarily known for his production. The one album I never got to hear was Grown Man Talk. It had a very limited release. It isn’t on any streaming platforms, and I couldn’t even find it online to pirate. I don’t think I missed out on much because from what I could see, the reception wasn’t very positive. So yeah, one of these albums is a piece of shit, but for the most part I’ve enjoyed Diamond D’s work. I hope he continues his Diam Piece series in the future because I’ve really enjoyed those albums so far. Hopefully he keeps the hot streak going. 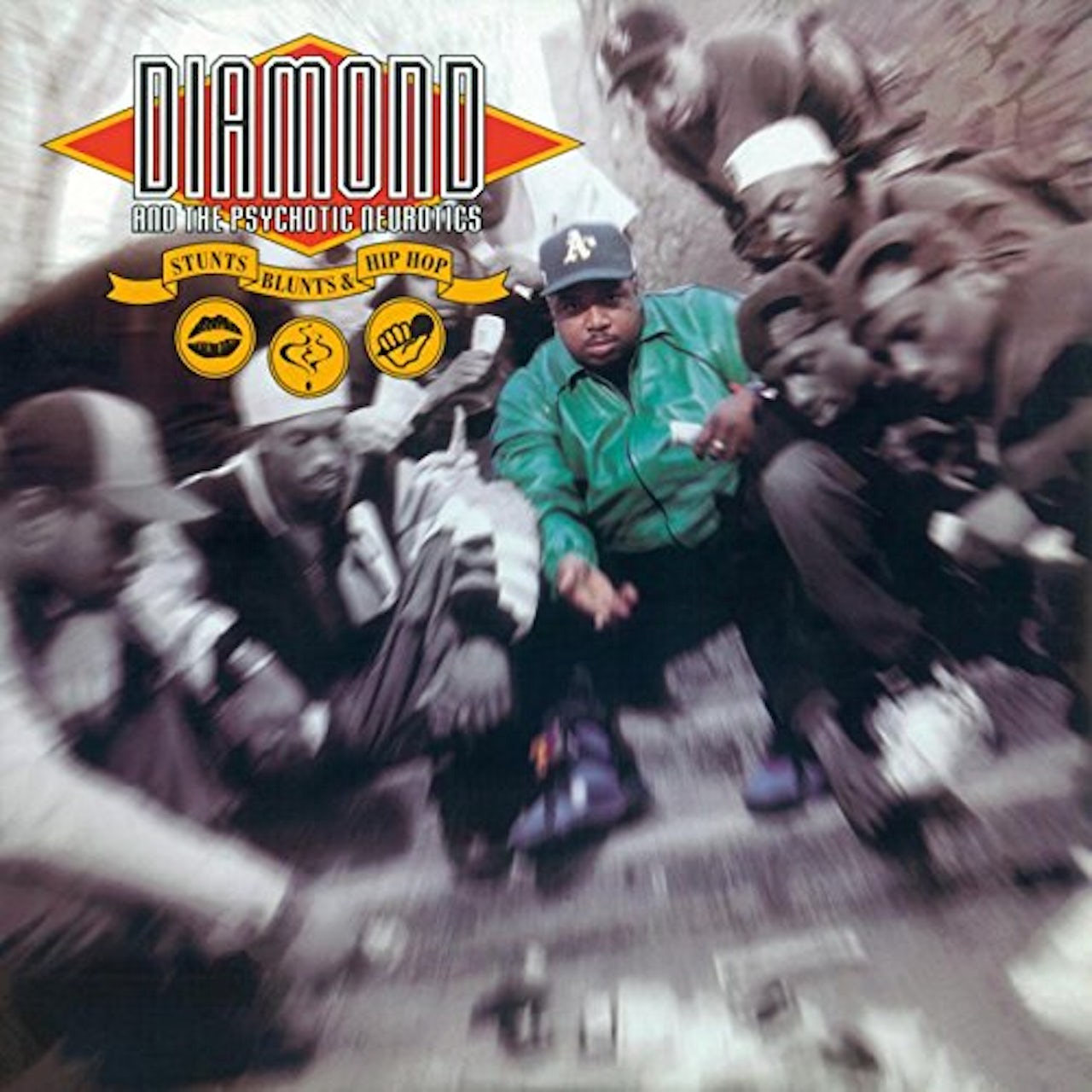 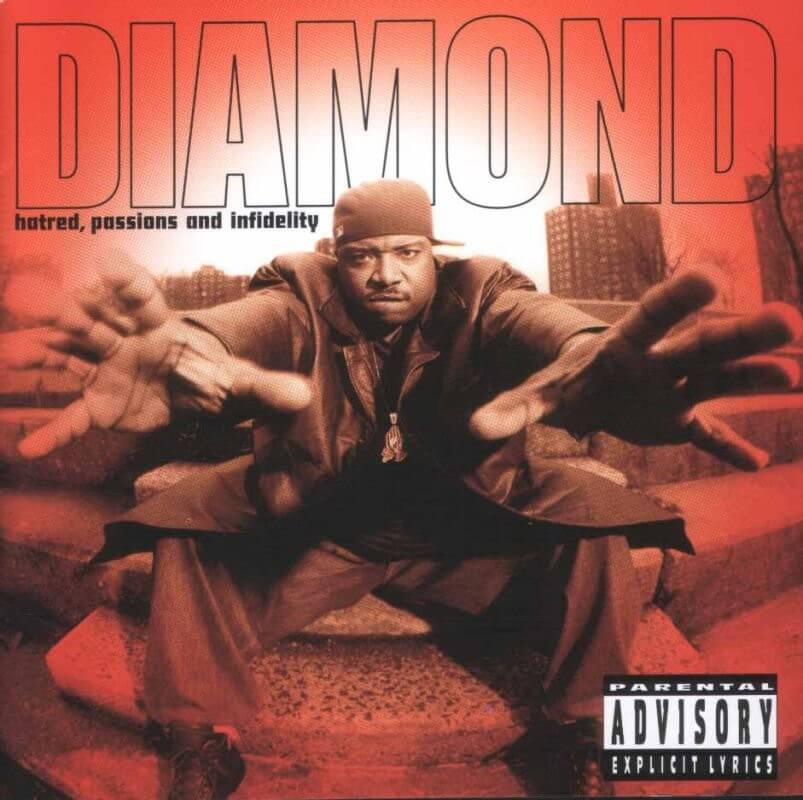 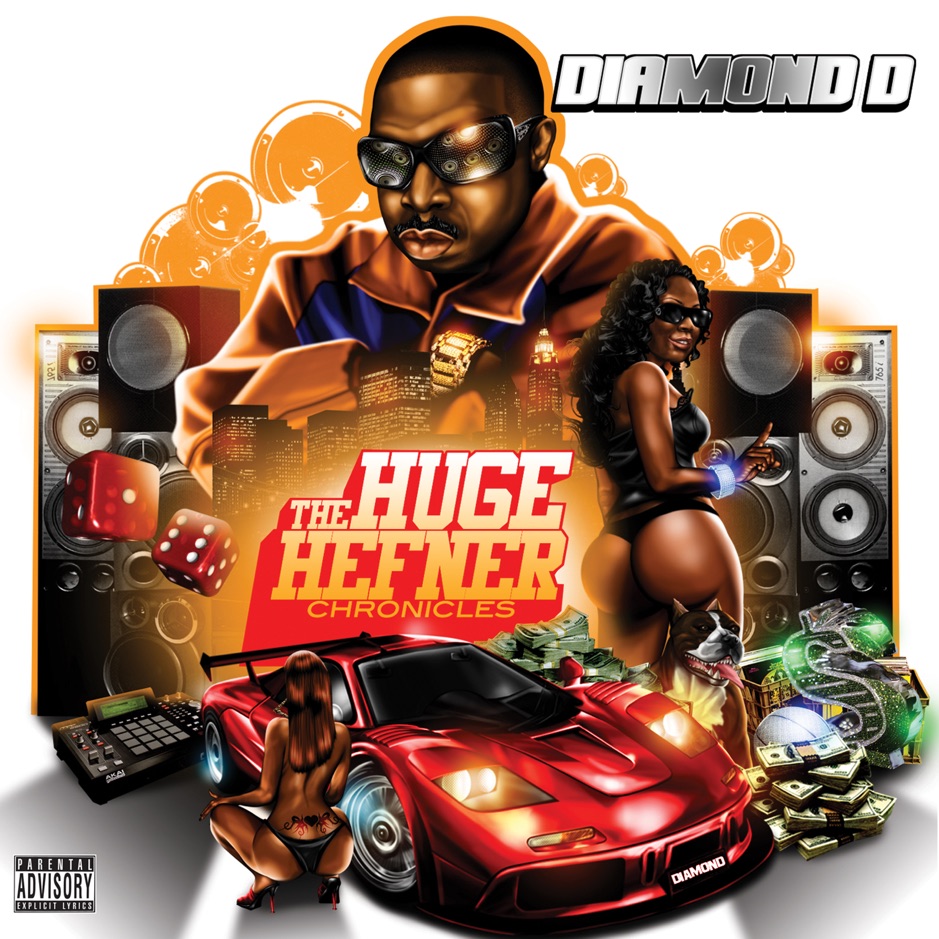 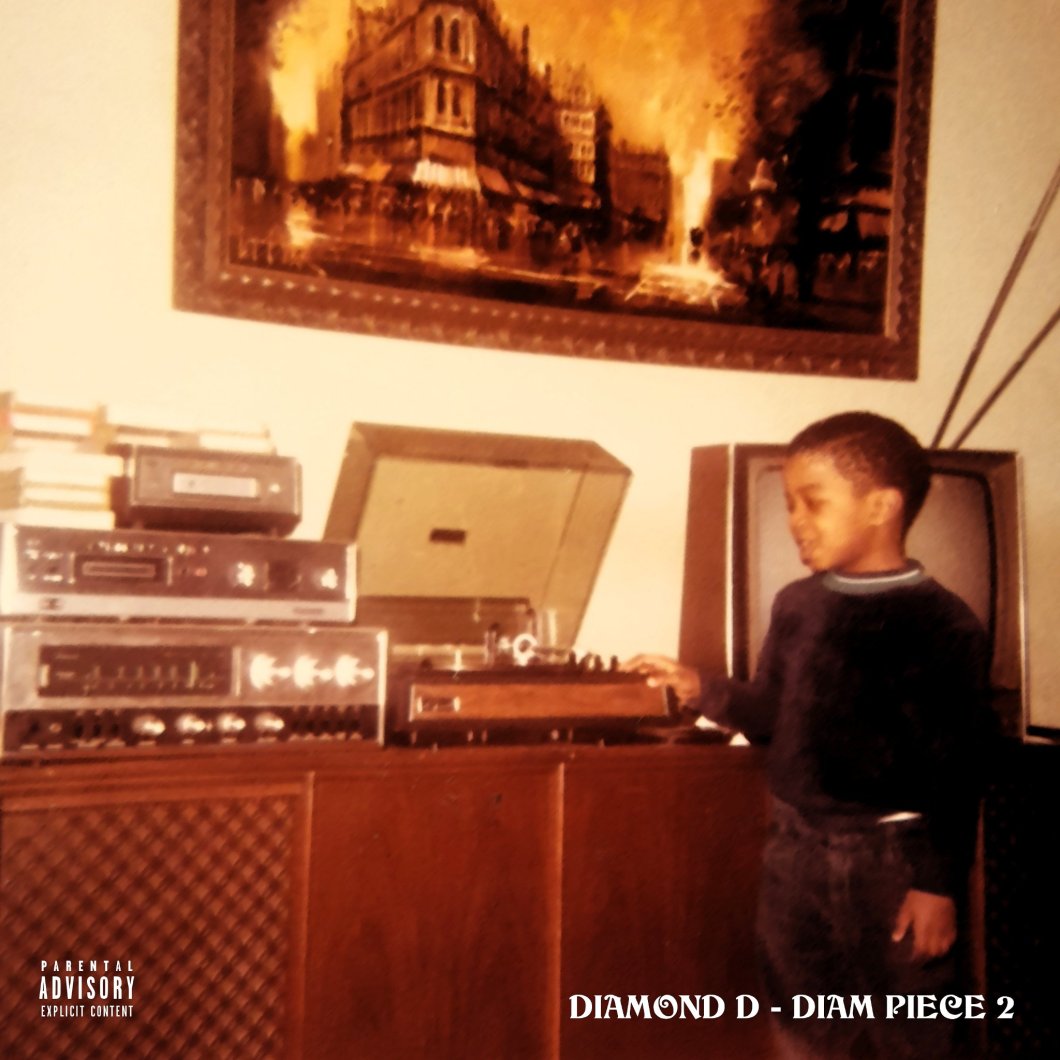