Keith Murray is another one of those 90s artists who nobody ever really seems to talk about anymore. I think I kind of understand why. He was never a super original or creative artist in the first place, and, as I mentioned in the review for his latest album that I posted just a few hours ago, there was a clear decline in quality over the course of his career. I don’t think he ever completely fell off as an artist because although he may have a handful of projects I don’t personally care for, he never released an album that was pure dogshit. I think his best solo project is his debut, but the best project he’s worked on period is El Niño. I really think that’s an under-appreciated record. It makes me wonder why we never got another Def Squad project. Maybe the streets didn’t want it. I don’t fuckin’ know. Aside from the original Lord of the Metaphor, which I think is his worst album, I also didn’t really care for It’s a Beautiful Thing, He’s Keith Murray, or Puff Puff Pass. In fact, Puff Puff Past is actually the only solo Keith Murray album where I don’t like a single song. I find it hilarious that the album cover is basically just an unintentional deep fried meme too. I also didn’t care for any songs from the Undergods album, which also has a hilariously bad cover. So overall, I actually enjoyed just over 50% of Keith’s solo albums. I think he’s a pretty good rapper though. Most of the time my issue with his music is the production. I don’t think he’s ever rapped over a beat that I would say is genuinely amazing. He’s a good rapper though. I’ll continue checking out his future material, especially since I liked his latest record.

The Most Beautifullest Thing in This World 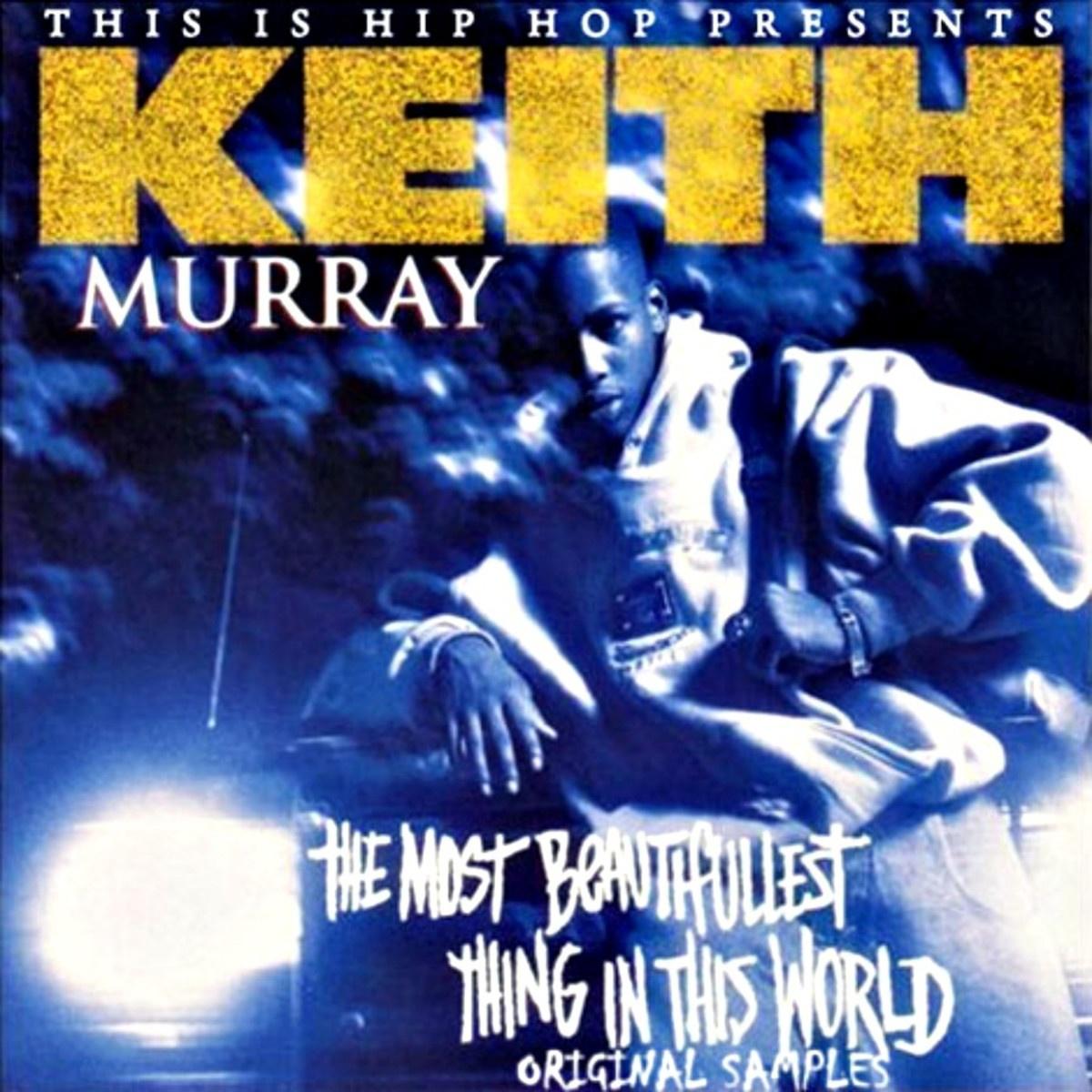 Favorite Song: The Most Beautifullest Thing in This World 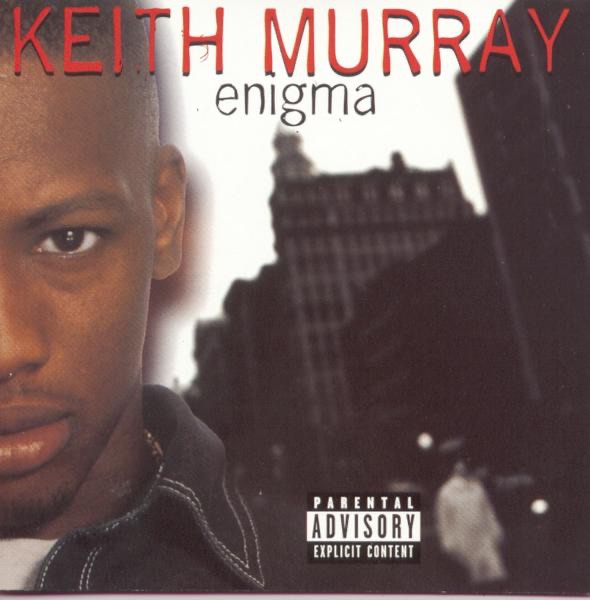 Favorite Song: To My Mans 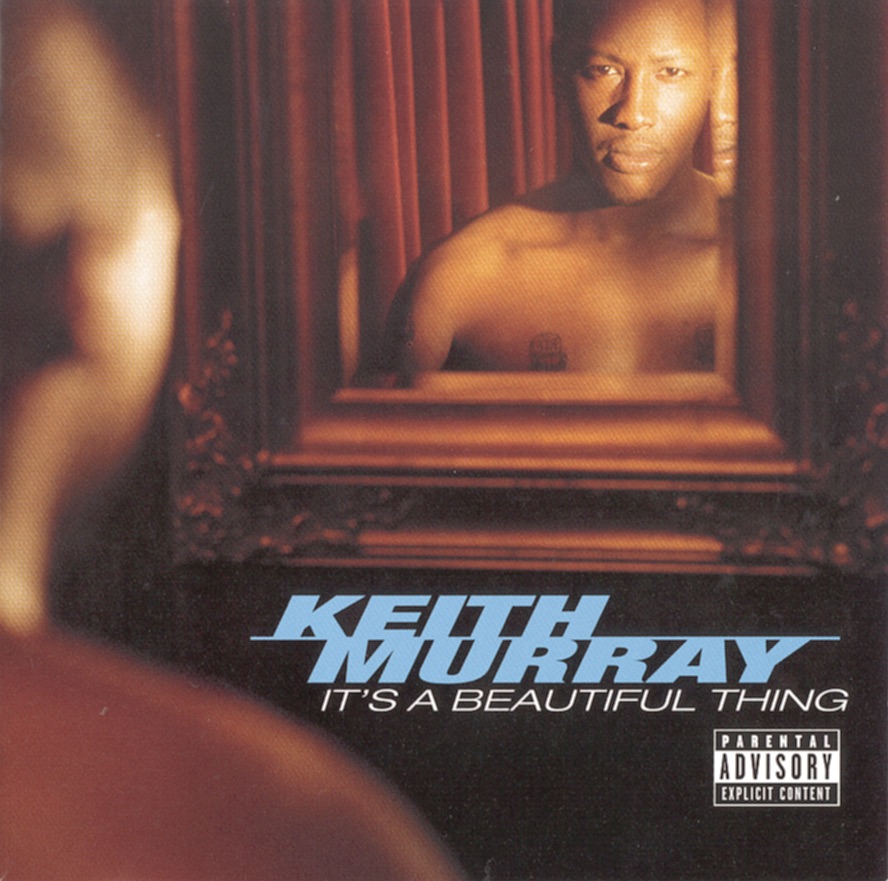 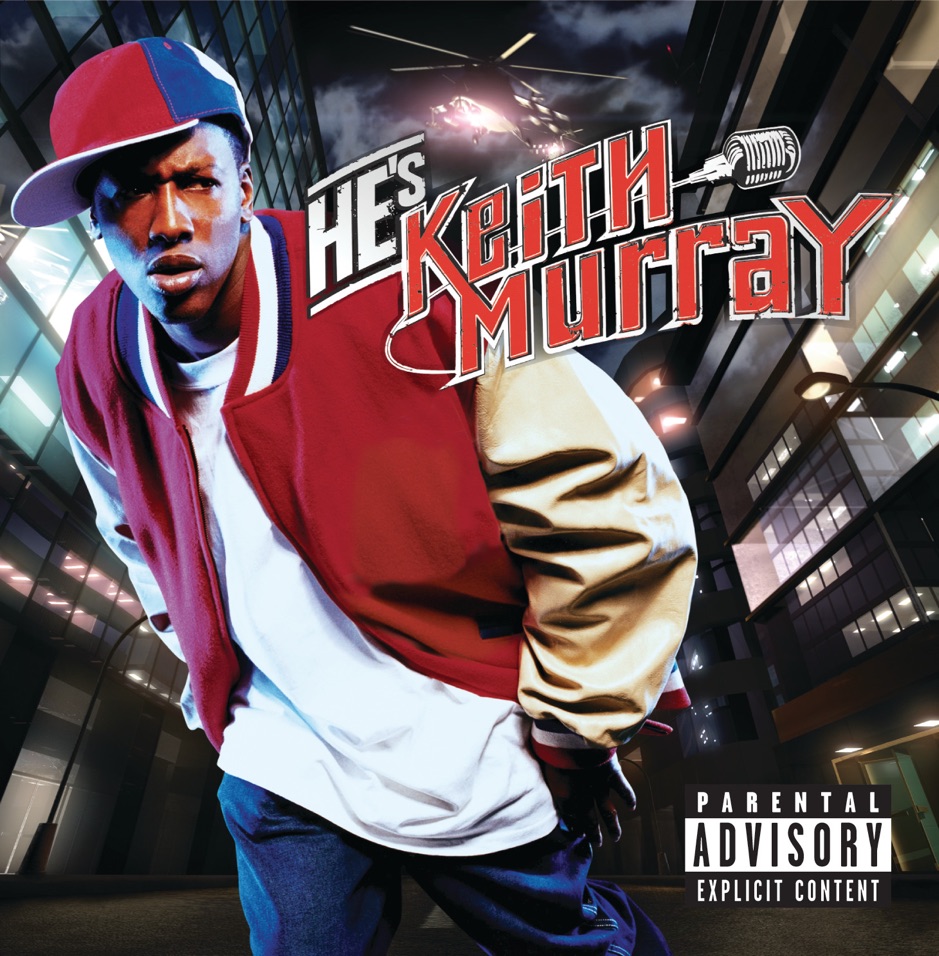 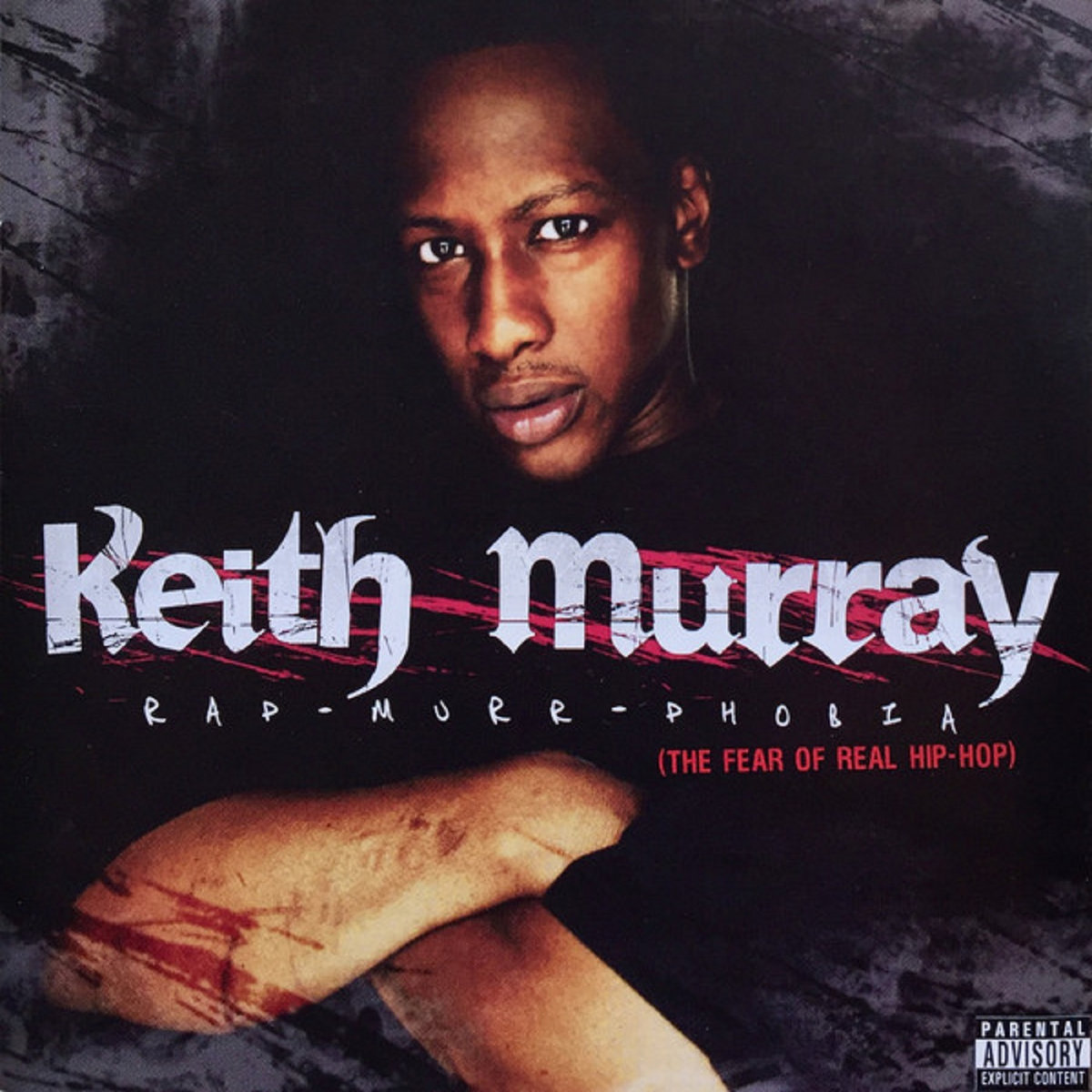 Favorite Song: Nobody Do It Better 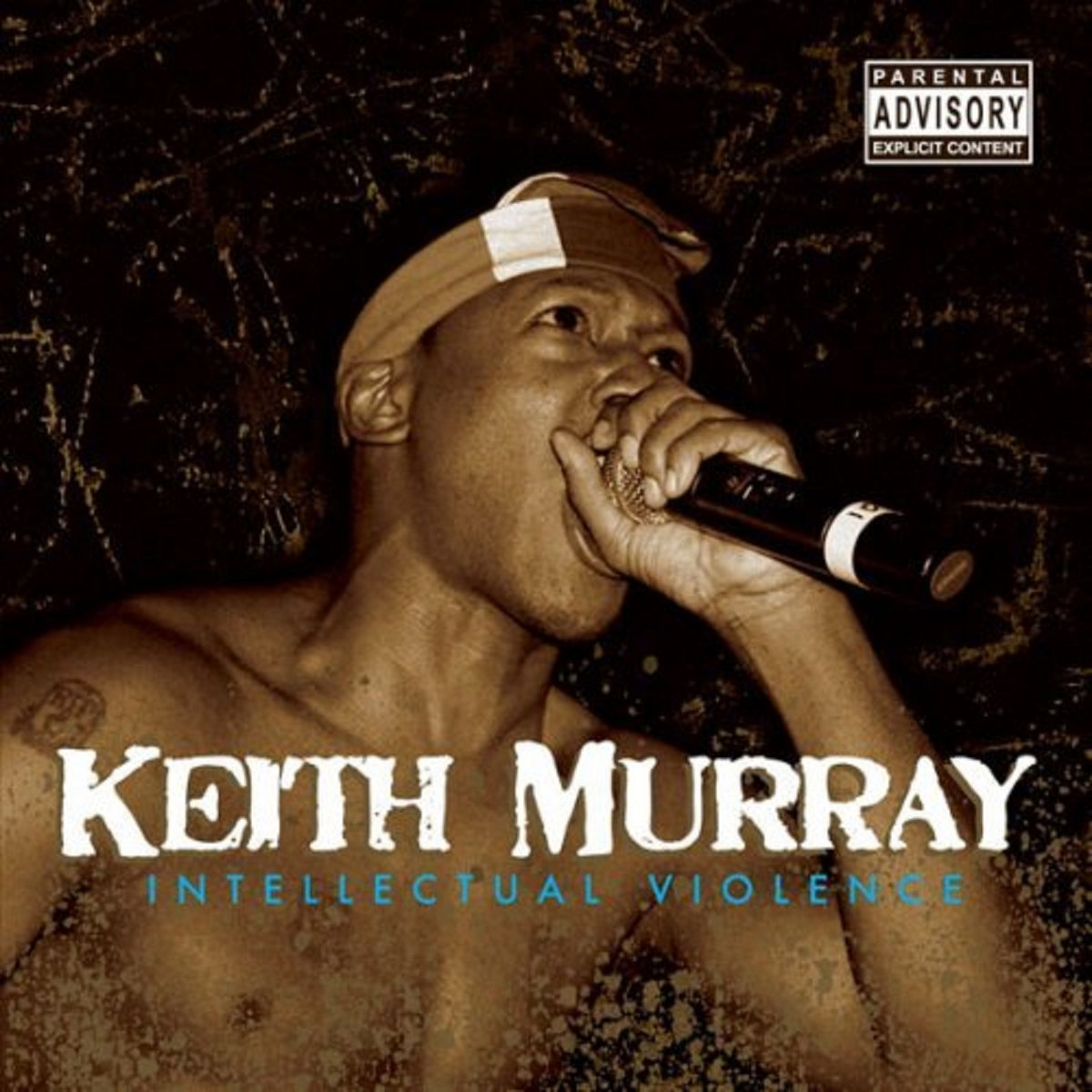 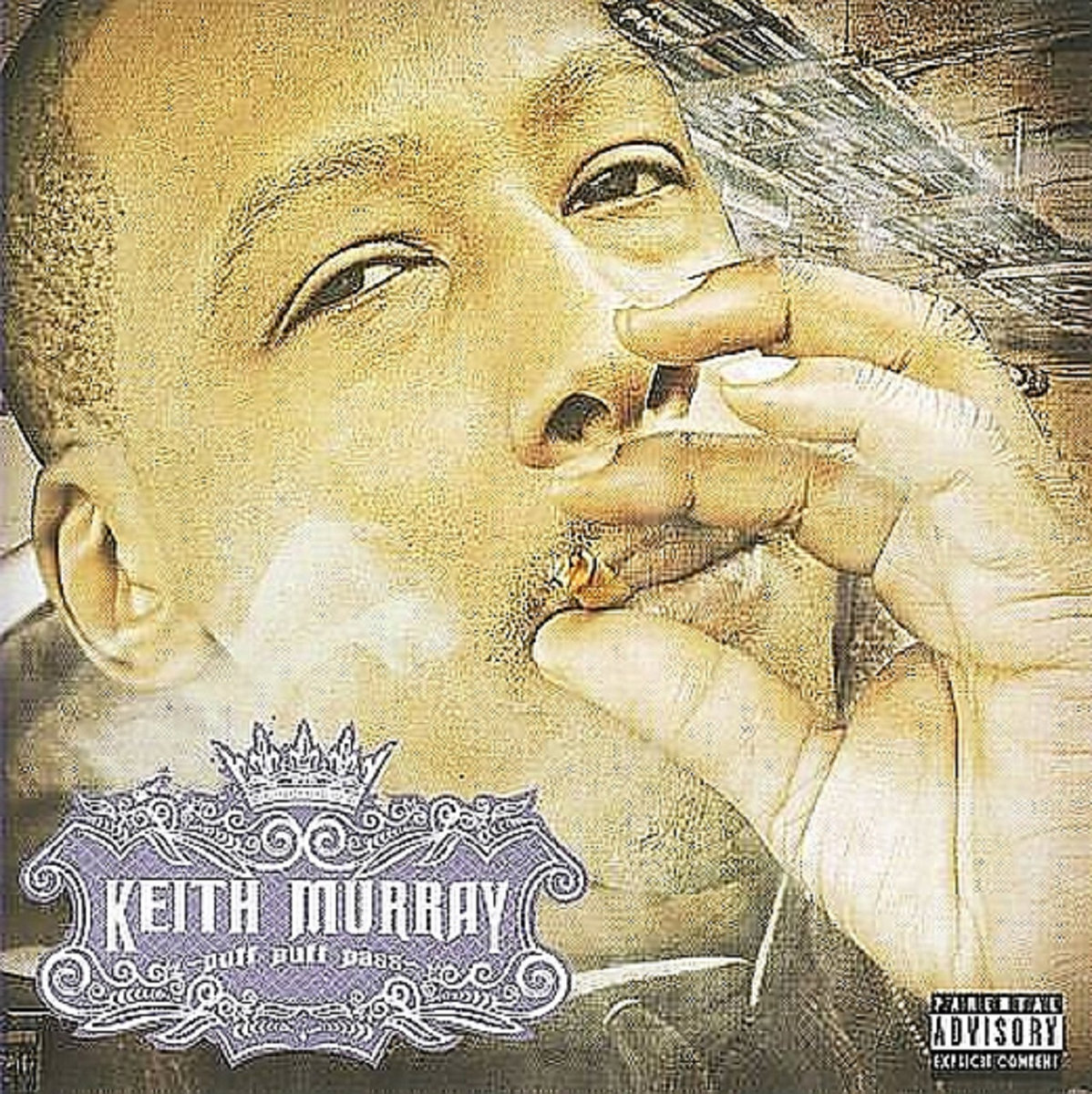 Lord of the Metaphor 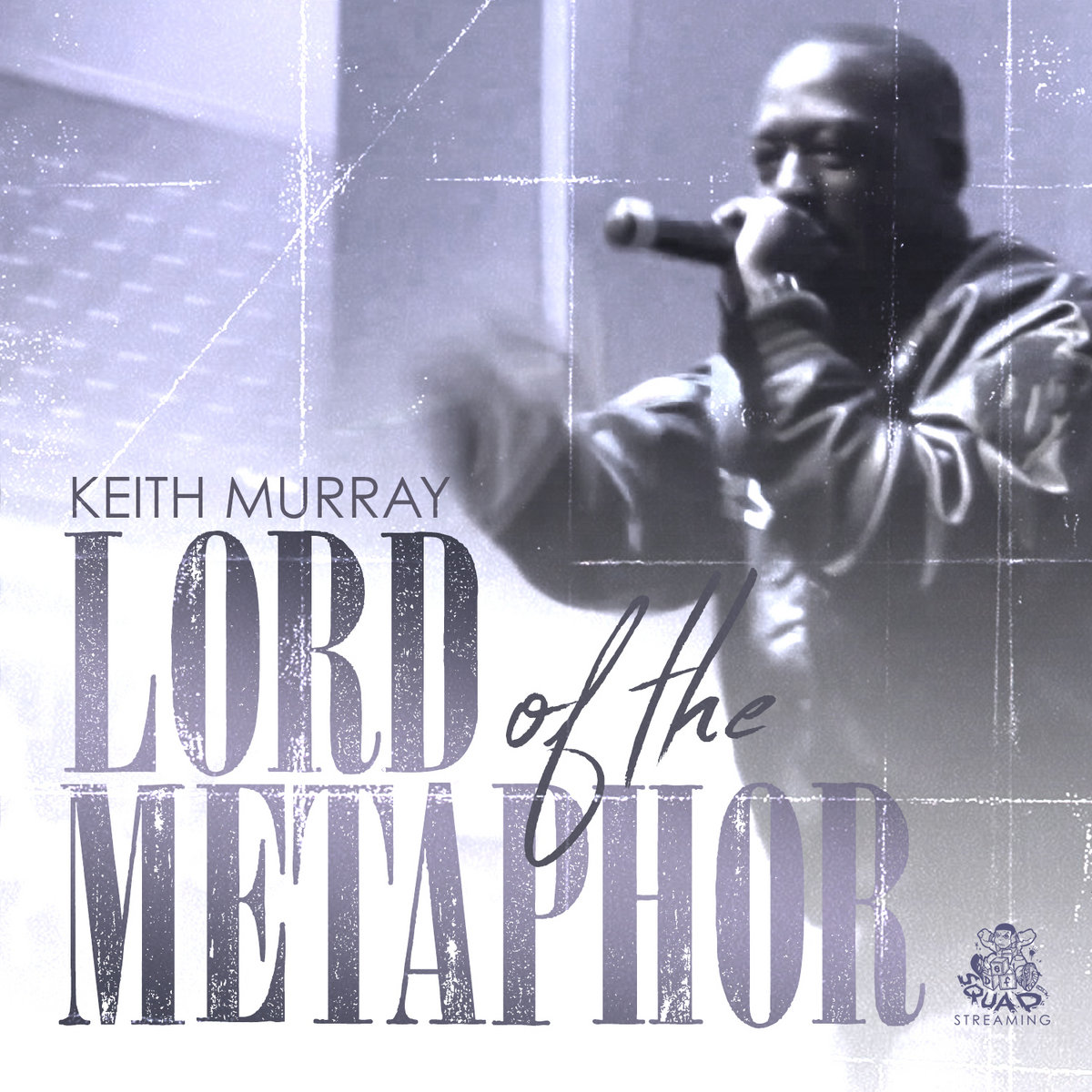 Lord of the Metaphor 2 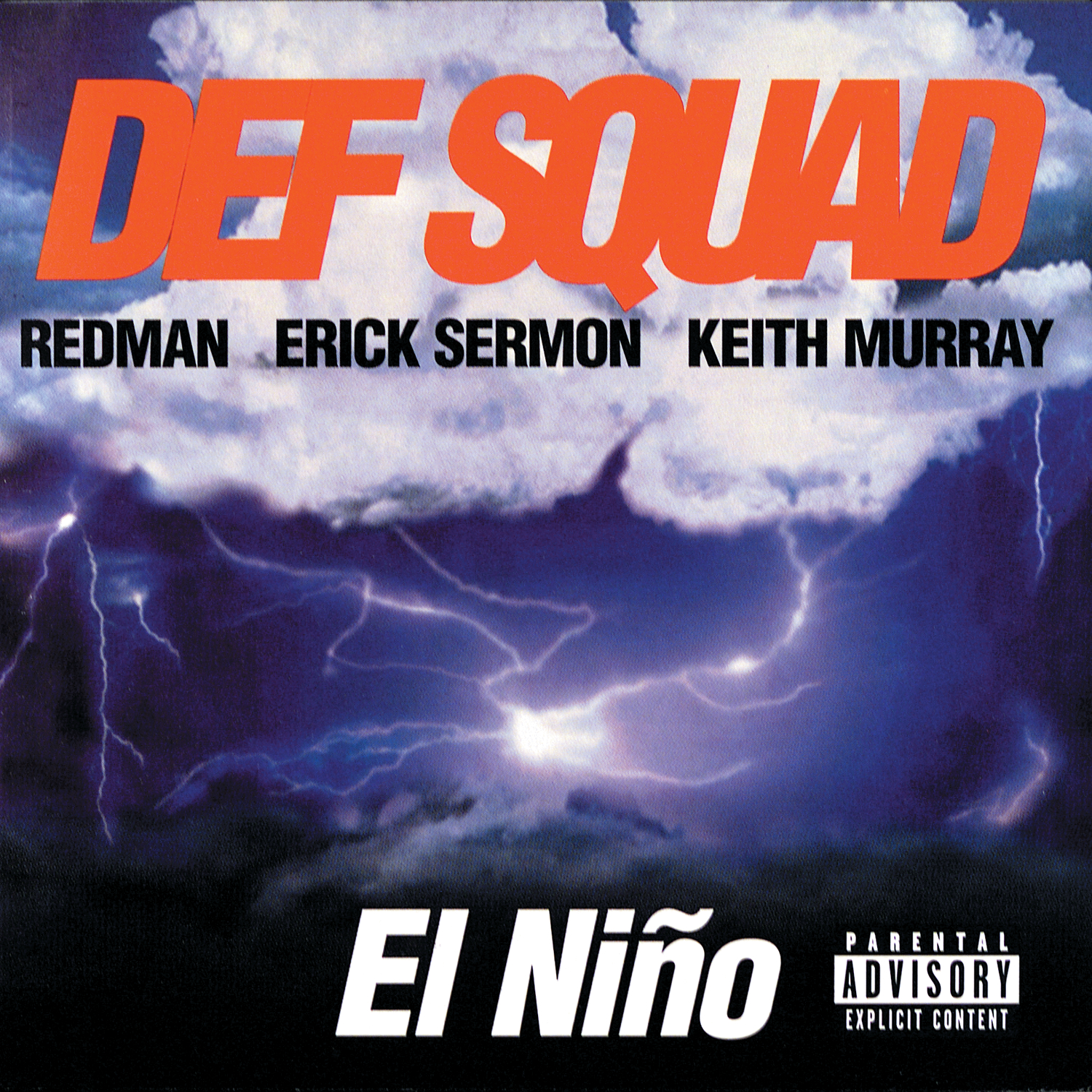 In Gods We Trust, Crush Microphones to Dust 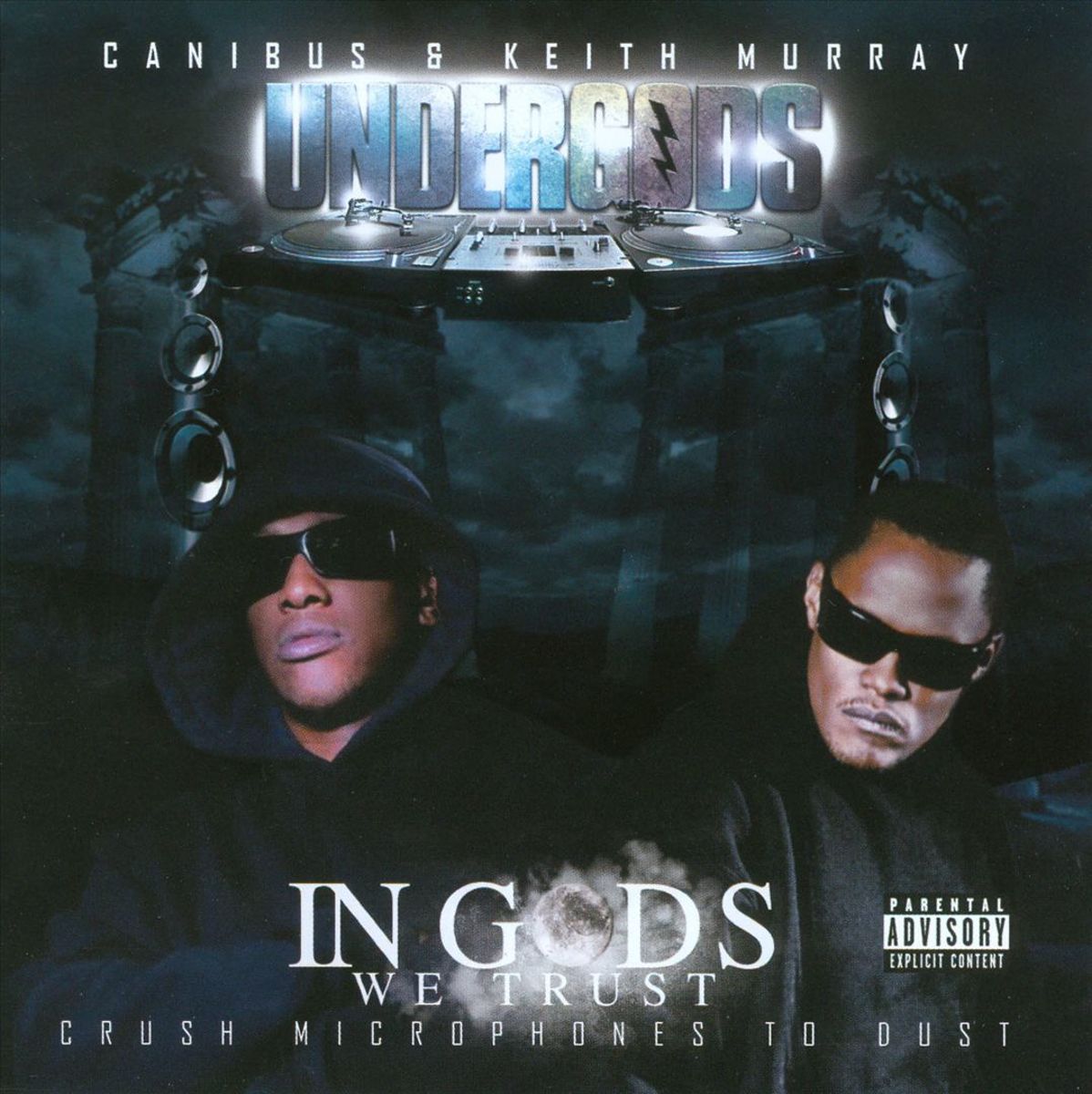 Most Tolerable Song: The Guilty Will Pay