Thoughts on the “Deluxe” Version of So Much Fun

This deluxe version of Young Thug’s latest album was released today—December 20th, 2019—and I figured that since people might wanna know what I think of the new songs, I might as well talk about them real quick. I’m gonna be treating the new handful of tracks like an EP. I’m really just expecting more of the same. Hopefully I like at least one track here, but overall I think it’s just gonna be an okay collection of songs.

The first song is called Diamonds, and it features Gunna. The beat from Pi’erre Bourne is actually fucking awesome. The hook from Young Thug is pretty solid, and I actually like the first verse from him. His voice is kind of annoying at certain points, but his flow is dope. Gunna’s verse wasn’t very good, but it certainly wasn’t bad enough to ruin the song for me. Just like with every appearance he had on the original version of the album, this feels very pointless and redundant. It’s fine though. I still like the song. It’s pretty good. The best aspect of the track is easily the production from Pi’erre Bourne, but Young Thug did his thing too. The next song is called Hop Off a Jet, and it features Travis Scott. This shit is dope. It actually kinda reminds me of Pick Up the Phone to be honest. Something about the instrumental just seems similar. Speaking of which, the production from Wheezy & CuBeatz is really great. The hook isn’t nearly as good as that of PUTP, but it’s still pretty good. I actually really like the first verse from Travis Scott. His flow and melodic delivery sounded good to me. Young Thug’s verse wasn’t really anything worth noting to be honest, but I didn’t mind it at all. It just kinda went in one ear and out the other. I like the song a lot though. It’s great. Track 3 is called Die Today, and it’s produced by Wheezy & Money Muzik. The beat is really good. I like the hook a lot too, and even the first verse from Young Thug was pretty good. He didn’t really say anything interesting to me, but his flow was cool, and he sounded good. Same goes for the second verse. Honestly, there’s not really anything I dislike about the song. I think it’s great. Nothing about it really blows me away, but I enjoy it quite a bit. It’s dope. The fourth song is another solo track produced by Wheezy called Millions. The production is pretty good, but far from my favorite out of the bonus tracks. The hook isn’t anything special, but Young Thug sounds really fucking good on the verses. The beat is pretty fast paced, so his flow is really bouncy and entertaining. He did a great job. I like the song, but it’s probably my least favorite out of all the new tracks to be honest. It’s still good though. I fuck with it. There’s technically one more bonus track, but it’s just the remix of Hot, which I already wrote about in my review of the original version of the album. 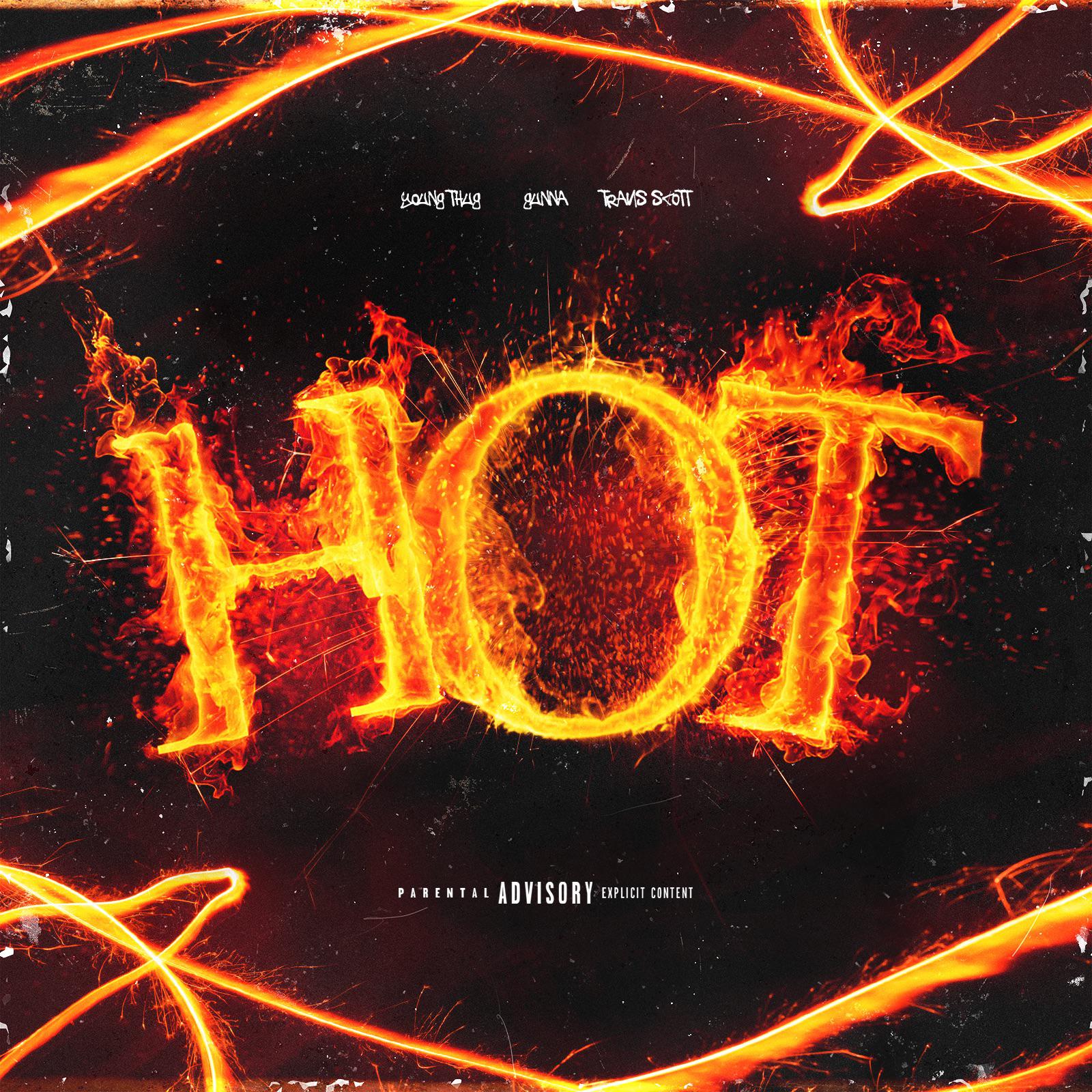 I’m not a fan of this remix. I prefer the original version. I don’t think Travis Scott really adds anything to the song. He feels really pointless because he doesn’t do anything that Young Thug and Gunna don’t do. All he does is make the song last longer than it should. It’s not a terrible track or anything, but I wouldn’t ever go out of my way to listen to it again. It’s decent. ¯\_(ツ)_/¯

If these bonus tracks were isolated onto their own extended play, I think it’d actually be a good project to be honest. I like all the new songs that were released today. The only track I disliked is the remix of Hot, which obviously came out a while ago. However, if I look at the entire deluxe edition of the album, these songs aren’t great enough to make me say that the whole project is good. With that said, they’re actually way better than I was expecting them to be. The beats are all really good, and Young Thug did a great job over them. The features still feel very pointless aside from a surprisingly good verse from Travis Scott on Hop Off a Jet, but I don’t really mind them too much for the most part. I think Young Thug is in a good place musically; he’s making a lot of good songs. I doubt he’ll ever put out a focused, well groomed project that I can say is good overall, but it seems like he’s at a point where he knows what works. I’m confident that I’ll always want to check out new stuff from him because there’ll always be at least one song that I like. These new songs are dope. If you’re a Young Thug fan, you’ll most likely love this shit. Check it out.