When I was first getting into Hip Hop, I remember seeing a video special on TV about the most underrated rappers at like 3 AM; it was either on B.E.T. or VH1. According to the list, Black Thought was the number one most underrated rapper of all time, but Royce was number two. It’s hard for me to really say whether or not Royce is that underrated. I think people generally acknowledge that he’s an elite MC, but maybe he’s considered underrated because he isn’t brought up in the same conversations as Nas, Jay-Z, 2Pac, etc. If somebody asked me who my ten favorite rappers were, he wouldn’t be in the list, but he honestly might be number 11. I definitely agree that he’s one of the greatest rappers of all time. If somebody named him as the best rapper ever, I don’t think I’d have an issue with that. He definitely deserves to be in that conversation. I don’t know if he has any albums that are recognized as classics, but I have seen some call Death Is Certain an underground classic. Honestly, that word is thrown around so frequently these days that it’s ostensibly lost any meaning at this point. Even though I wouldn’t say that The Allegory is Royce’s best work, I do think it’s fair to say that as an MC alone he is improving, which is really crazy to see. He’s already rapping at an unbelievably high level, so every time he drops another amazing verse it’s just insane to see him outdoing himself. He’s got a few duds in his catalogue, but for the most part I think he’s a great artist, and he’s someone I’ll always get excited about. I don’t think he’s peaked yet, so I’m excited to hear an album from him that really blows me away. I mean, three of his albums already have blown me away, but I think he has what it takes to surpass them. I don’t really have a point. I’m just rambling. But yeah, Royce is great, and if you haven’t heard at least some of these albums, you’re fuckin’ up. Oh, I should note that I won’t be including any mixtapes or Slaughterhouse projects in this article. I will say that The Bar Exam 4 is my favorite thing Royce has ever done though. 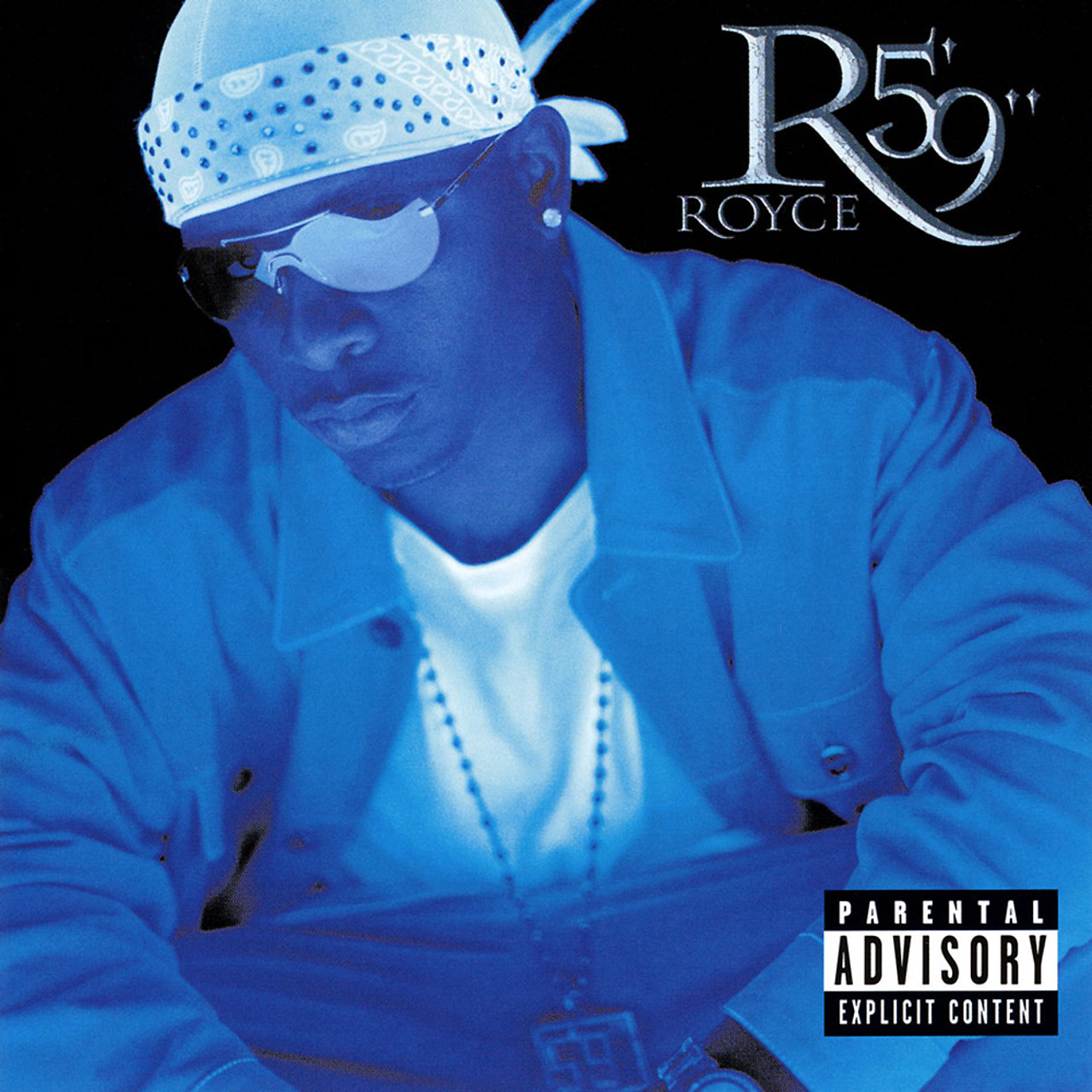 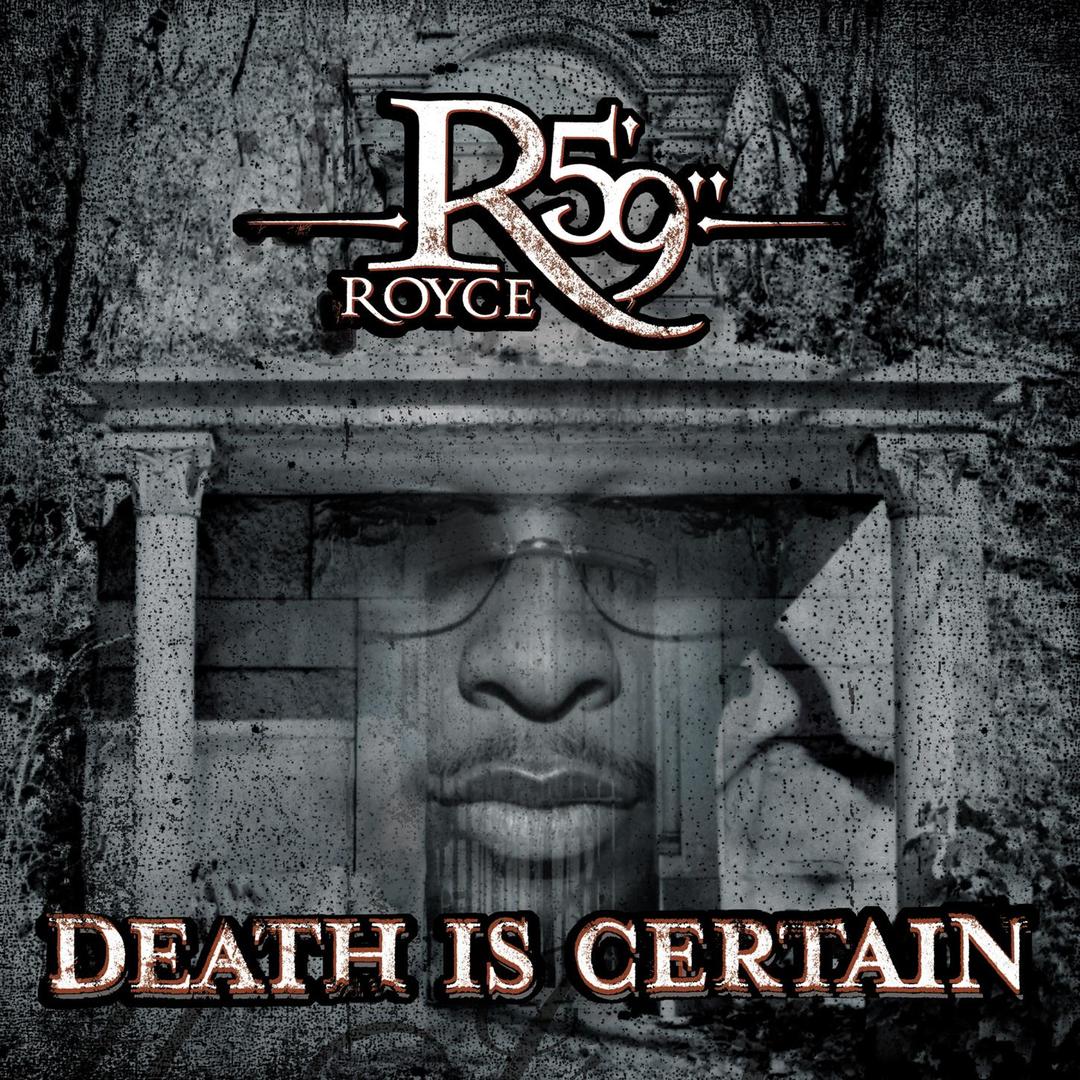 Favorite Song: Something’s Wrong with Him 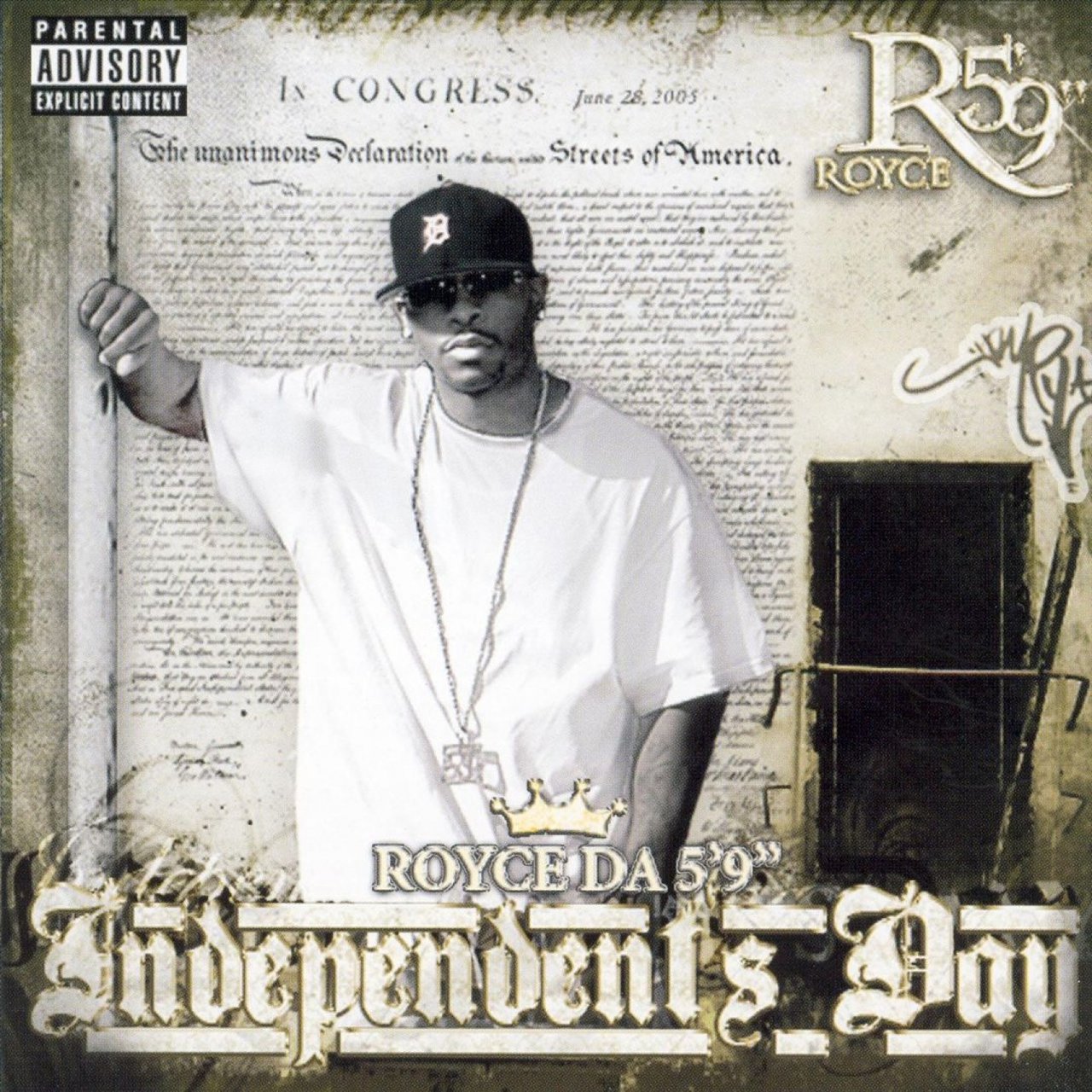 Favorite Song: I Owe You 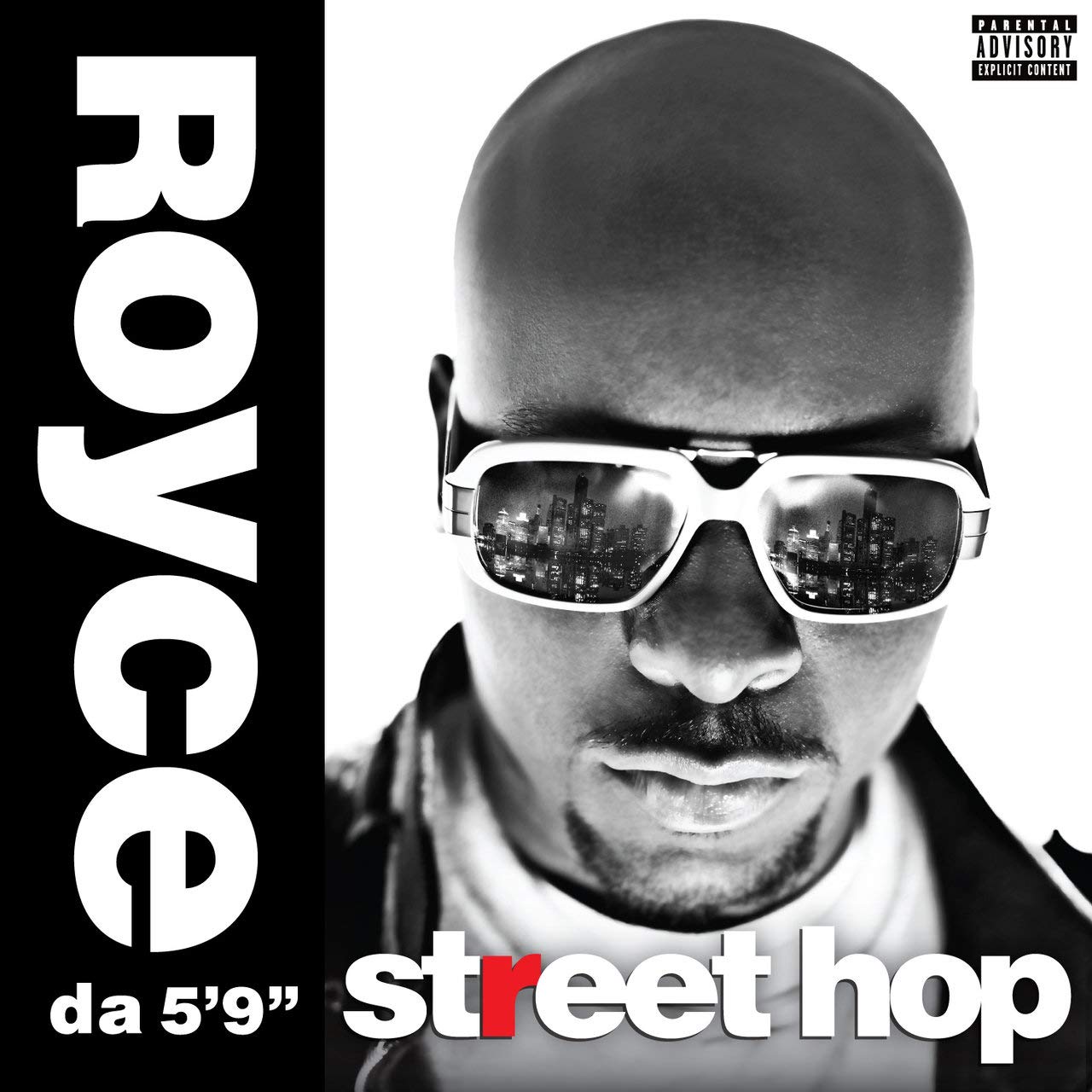 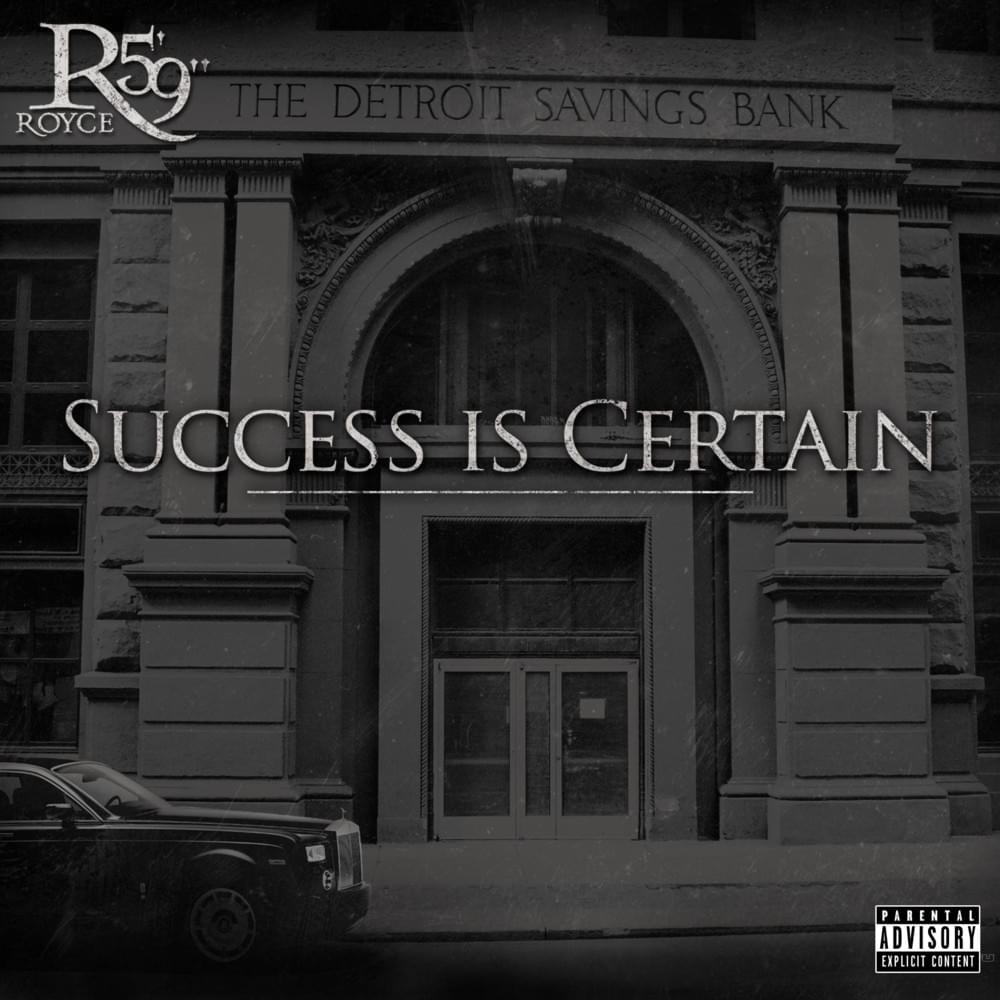 The Book of Ryan 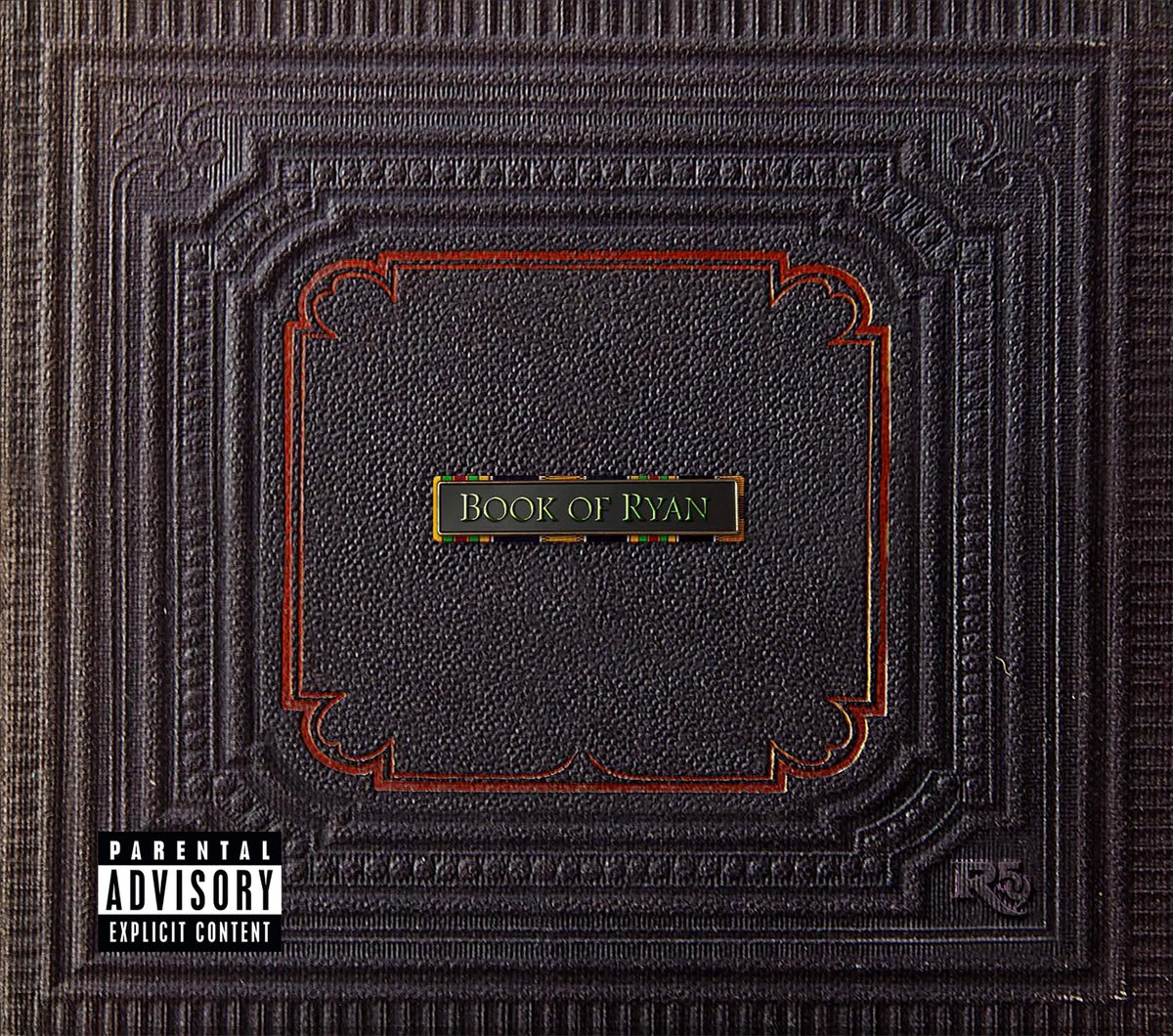 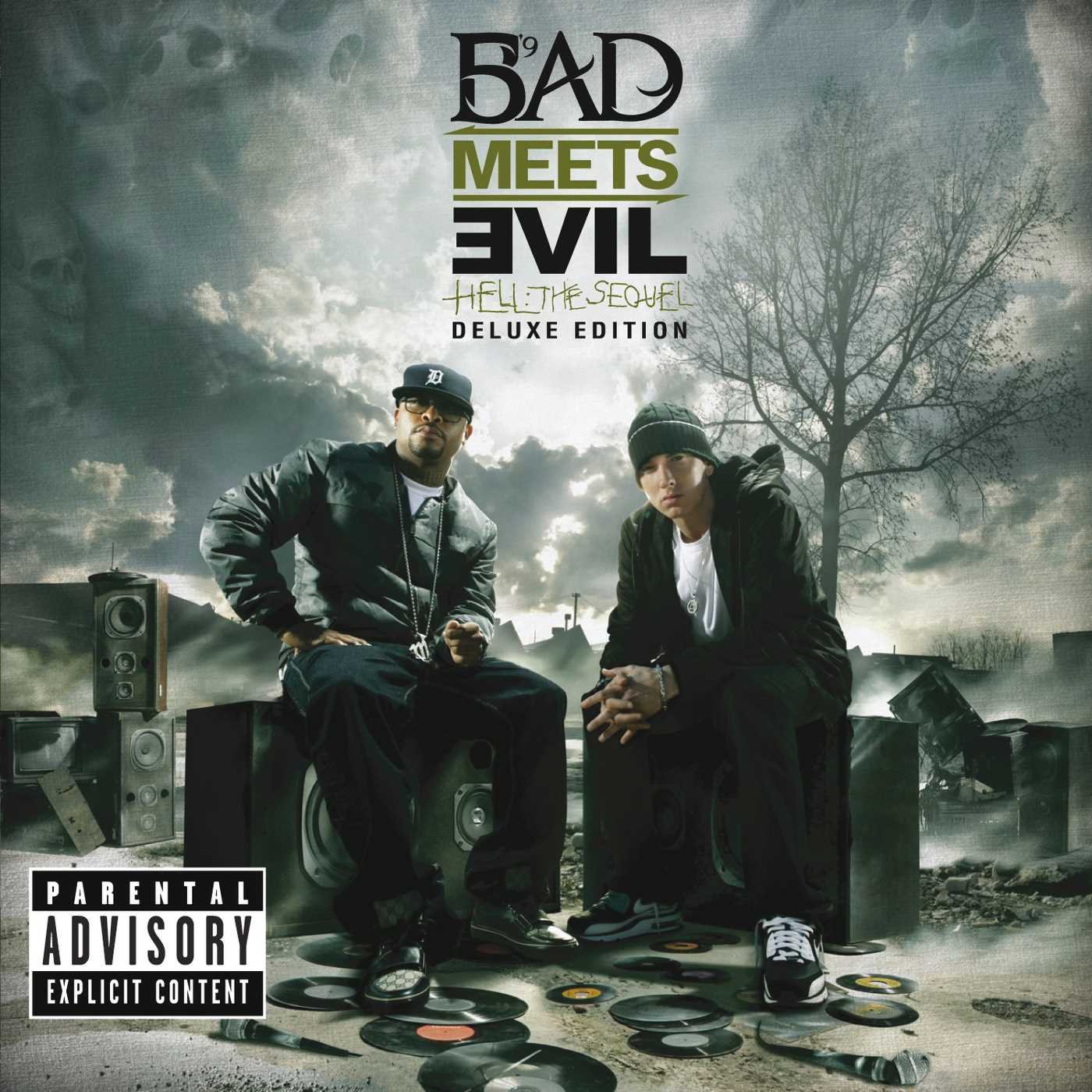 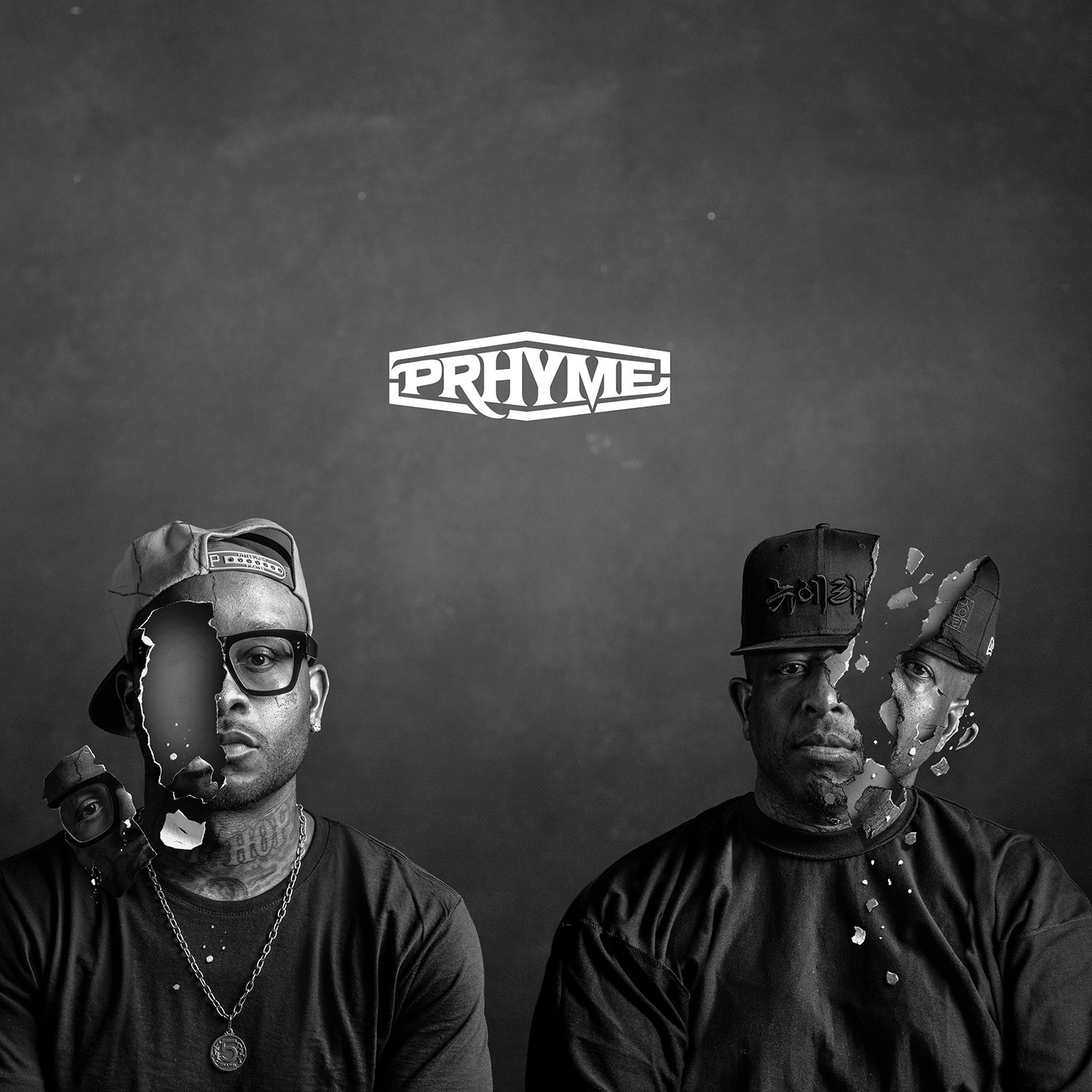