This extended play was released on April 10th this year. Sadistik released one of my favorite albums of 2019 last year with Haunted Gardens, and I still listen to it constantly. As a matter of fact I think either Eden or From the Gossamer is one of my most played songs of the past 12 months. Koi is up there too. It’s a beautifully written album. Sadistik has always been an elite level writer in my opinion honestly, but I think that was his most focused, well crafted, and cohesive body of work to date. That’s why I was so excited about this project, and I made it a priority to cover it here. So yeah, I was 99% sure I was gonna enjoy this, but I knew there was a slight chance that it could end up just not being that great to me. I heard two songs before even checking it out though, and I loved them, so I was expecting fire.

I actually really love the super dark, cold, Trap production on this song. Of course Sadistik ripped the verse to shreds. His fucking flow at this point was insane…

Not innocent knotted in sin
Nocturnal nights nodding to synths
Nas with the pen, monster within
Pockets are lint, not gonna win
Gone with the wind, walking the plank
Talk to the fish, God in the flesh
Heart is abyss when I pop in a clip

He only spits one verse on this track, but it’s fucking phenomenal. I feel like Sadistik deserves to be brought up in conversations with other elite level MCs, like Locksmith, Elzhi, Lupe Fiasco, etc. He slaughtered this shit. Not only is the actual writing fantastic, but his flow and delivery sound amazing here as well. The hook on the outro of this song is pretty cool too. I think this shit is dope as hell, and it had me even more excited for the rest of the project than I initially was. 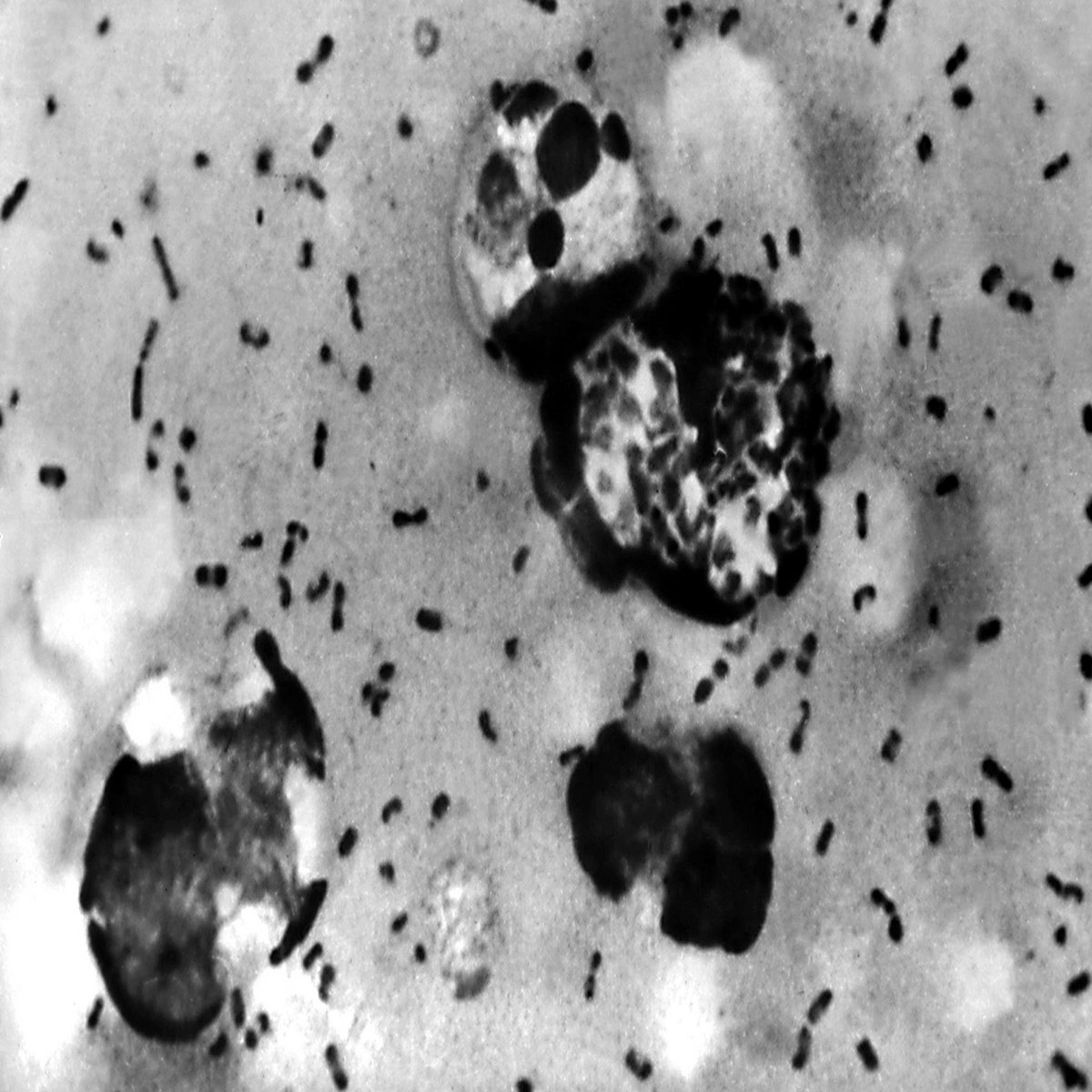 Search a surface immersed in blackness
Tongues are tungsten, lungs are sunk in
A hunger lingers when stomach hums hymns
To summon something, succumb to numb
Running from the glum ribs drums to sunsets
“Dead,” says the little voice in your head
So you wrote it all with poisonous lead

Do as thou wilt ’til the flowers wilt

3. Hell Is Where the Heart Is produced by Hellion & Cansino

I absolutely adore this somber, yet melodic production; it sounds more like something that could’ve appeared on Haunted Gardens. The preceding couple tracks kinda sounded more Salo Sessions-ish. This entire song is just one verse, but it works really well with the dynamic production. The verse is really beautifully written too.

Even though it has the most straightforward structure, this is my favorite track on the project. I don’t know which aspect of this song is prettier; is it the production or the writing?

This shit is amazing to me. I can’t think of many other rappers who can do a better job of writing about pure anguish. I think this song is dope af. 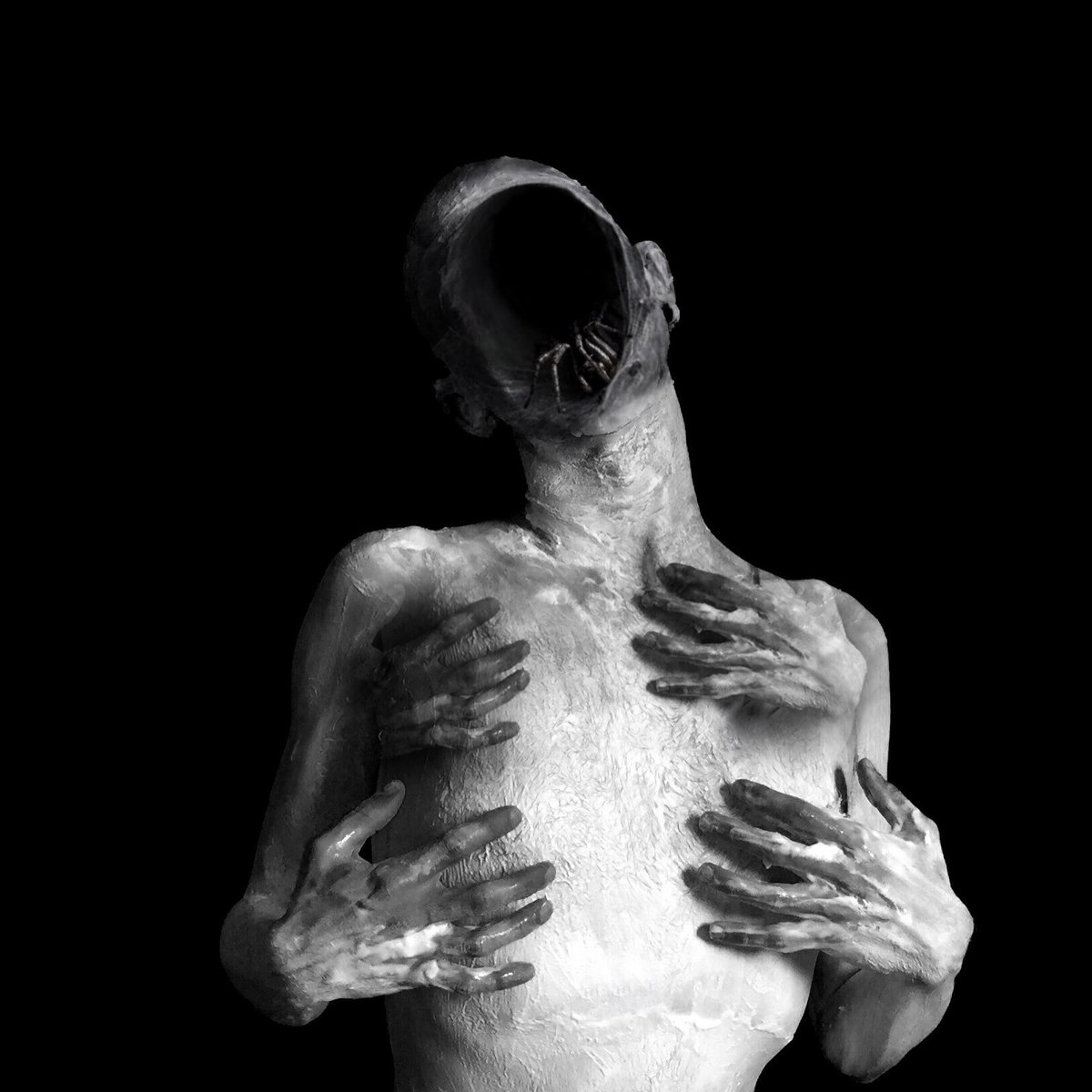 This was the very first single that I heard from this project since it was released late last year. I fucking loved it then, and I still love it now. The dark, melodic production here is fantastic, and I like the hook on this track too. The first verse is superb. I love his flow during this quatrain.

Sic ‘em like cruise ships, Nikita Khruschev
Cold wars getting so ruthless, I’m nuisance
Riveted by visions of you dead
Get River Styx if you try to give me your two cents

As you can see, the content here is more hostile, so that’s pretty cool. The second verse is fire.

Put a bullet in your brain that’ll open up your third eye
Smoking on a strain ’til I’m floating where the birds fly
Worm-like, searching through the dirt with a searchlight
Showing off my fangs ’til they poke into the nerves like…

I feel like a lot of those struggle rappers on Soundcloud who try really hard to seem edgy are trying to go for this style, but Sadistik is the only one who I think can really pull it off without sounding lame. I’m sure there are other rappers out there who can do it well, but I don’t really seek stuff like that out, so I wouldn’t know. This shit is fire though; it’s dope as hell to me.

I really like the slower pace of this song. It’s relatively downtempo, but it still maintains the energy and atmosphere that the rest of the project has. When it comes to the lyrical content, this is probably what most people would expect when they hear the name “Sadistik.”

I got a knife in my pocket, wanna meet it?
I can paint it with some blood, wanna see it?
I go abstract expressionism, looking like The Exorcist
I bet their heads’ll spin indefinitely like the devil’s in ’em
Get sliced ’til the gills in place
Inside, I’m like Gille de Rais
It’s night, I don’t feel day rays, get high
I can’t feel my face, watch me fill these graves

However, these aggressive lines are followed by some of the most beautiful, yet haunting imagery on the whole project.

I am Sad the Impaler
In a forest of my past selves chanting my name
While these people wave goodbye, always fanning the flame
Looking peaceful but inside’s only acidic rain
Like it was cortisol
Endorphins pumping through my corazon
A war’s at home so I score it like it’s Morricone
The more I go in crowds, the more I grow agoraphobe

I feel like the production on this track is really interesting just because the percussion feels so chaotic. By the time the first verse was ending it almost sounded kinda harsh, like something I’d hear on a Moodie Black album, but it was really cool. This is yet another really good track. It also has one of the better song titles I’ve seen so far this year. It’s dope.

I personally hadn’t ever heard of Aileen Wuornos before checking this project out, so I looked her up before listening to this song. I definitely see why Sadistik seems to have an interest in her story. Stuff like this is just really sad because it’s hard to decide how to feel about it. This is a woman who was sexually abused and kicked out of her home at a very young age, who worked as a prostitute and murdered about 6 johns. I personally find it hard to call someone who has gone through something like that evil. Obviously I don’t condone murder at all, but it just makes me wonder if there was a way she could’ve been rehabilitated before doing something like that, or if she was just destined to hurt the world as much as it had hurt her. That’s why the very first line of this song felt so powerful to me.

She was “too broken to fix,” so I guess that’s why they resorted to lethal injection even though some claimed she was insane. The entire verse is really superb.

I really like the dark, haunting production on this track too; it matches the content of the song very well. This is a major highlight on the project for me. I think this shit is dope af.

This is another amazing project from Sadistik. There’s not a single track on this EP that I don’t like. I honestly don’t know whether I prefer this or Haunted Gardens. They’re both amazing. They’re not the same, but they’re similar enough to be in the same family. I feel like this EP is what happens when Salo Sessions has a baby with Haunted Gardens. If I had to choose one over the other I’d probably go with Haunted Gardens just because it’s longer and more ambitious, so there’s more shit to break down, but both of these projects are all killer and no filler. I think I might’ve said something along the lines of “I don’t know if he can surpass this” when I reviewed that album, but this new project is so amazing that I don’t even know if I believe that anymore. It just depends on what he’s inspired to do in the future. This shit right here is fire though. The funny thing is, I don’t think I’d ever heard of any of the producers involved in this project, but every single beat here is fantastic. Everybody here knew what the fuck they were doing. I almost forgot to mention that all the songs transition into each other really nicely as well. I love this shit. It’s definitely one of the best extended plays I’ve heard all year. In fact, it’s one of the best overall projects I’ve heard this year too. Don’t sleep on it. It’s dope af.