This EP was released on April 26th this year. This is pretty much the general public’s introduction to Maez301 as an artist. He’s the newest Strange Music signee. Well, King Iso is actually the newest. Maez301 only came a couple weeks before Iso though. Anyway, as I said in my review of JL’s first Digital Kongo EP, Strange Music seems to be rolling out each new album cumulatively. Maez301 has already dropped the sequel to this EP, and I’m willing to bet that it will all culminate in a full length self-titled album. Anyway, I think Strange Music’s fanbase’s reaction to Maez301’s music has been kind of hilarious. They do not like this guy AT ALL. He makes more accessible, mainstream friendly, Trap inspired music than anyone else on the label. Strange’s fanbase uses the term “Mumble Rap” to describe pretty much anything that isn’t lyrical miracle fast rap, which is interesting. I haven’t heard a single song by him in which his lyrics are unintelligible yet. I’ve noticed that people use the label “Mumble Rap” for pretty much all Trap music these days, which is sad. I honestly can’t remember the last time I heard a legitimate Mumble Rap song. Does Future still do it? I’ve chosen to steer clear of his recent material. I’m getting off topic though. I don’t think I’m gonna like this project. I’m pretty sure there’ll be at least one song on here that I like. I think I’ve actually already heard every song on this project. I just don’t really remember much about them. That’s probably not the best sign. I would’ve known to stay away from this project if I completely hated everything I heard from it though, so maybe it’ll end up being good. I don’t know. Anyway, every song is produced by EP. 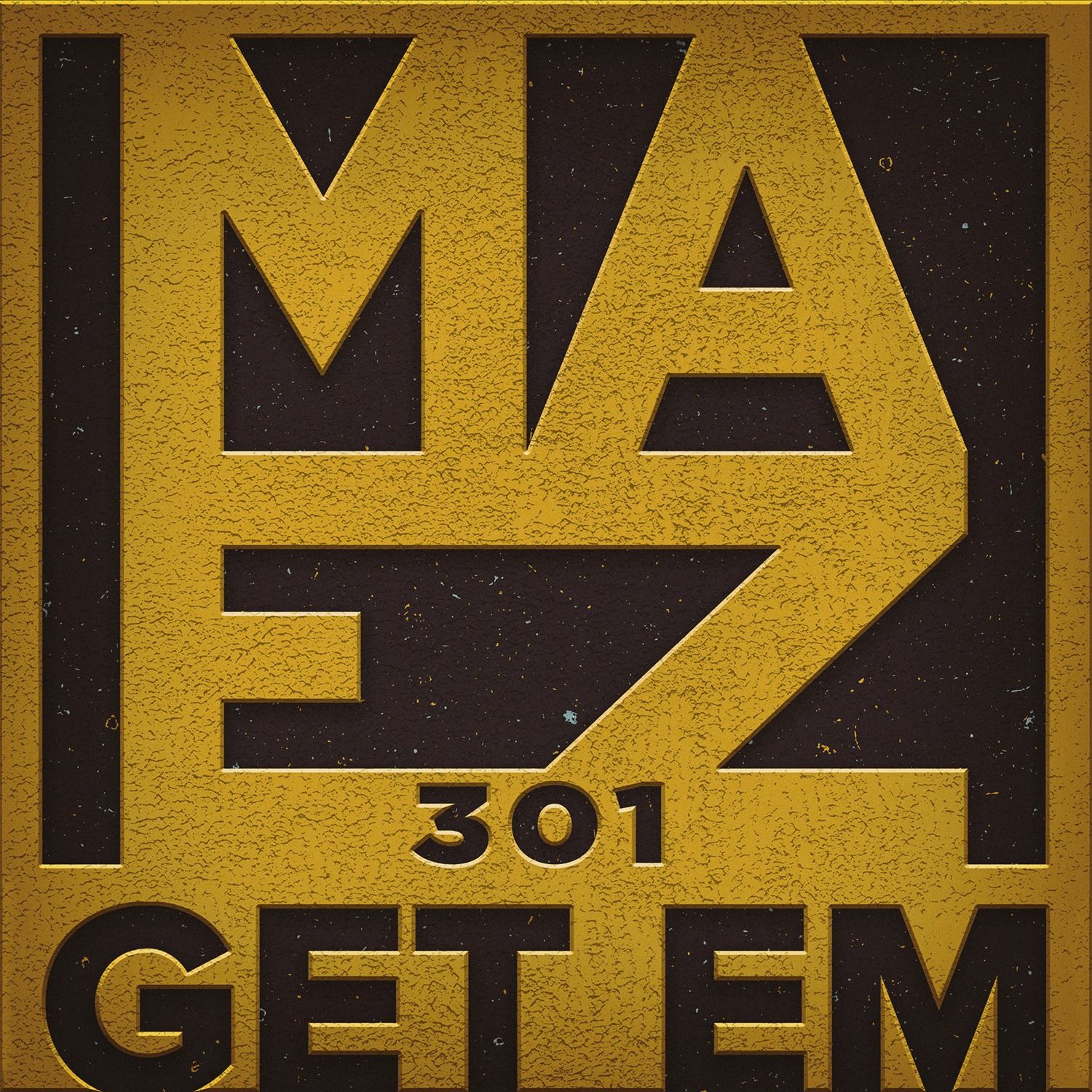 The beat on this track is pretty dope. I actually like the first verse a lot. He’s got a solid flow, and I like his delivery a lot too. He’s got a really soft, high voice, but the way he delivers his lines almost makes it sound kinda raspy. The hook is pretty underwhelming, but it’s not particularly bad. The second verse wasn’t as entertaining to me as the first one. It’s an okay verse I guess. It’s pretty goddamn generic lyrically. It’s just him talking about how he only cares about money, smoking, and getting his dick sucked, much like every other rapper to ever exist. Hmmm… I’m trying to decide whether or not I like this song. The beat was cool at first, but it gets old real quick. I liked the first verse. The hook and second verse were underwhelming though. Yeah… Nah… I think I’m gonna pass on this one. It’s not a bad song. There are aspects of it that I like. As I said, I enjoyed the first verse. It’s just not enough to make me want to listen to it again. There’s no replay value for me. It’s mediocre to me. 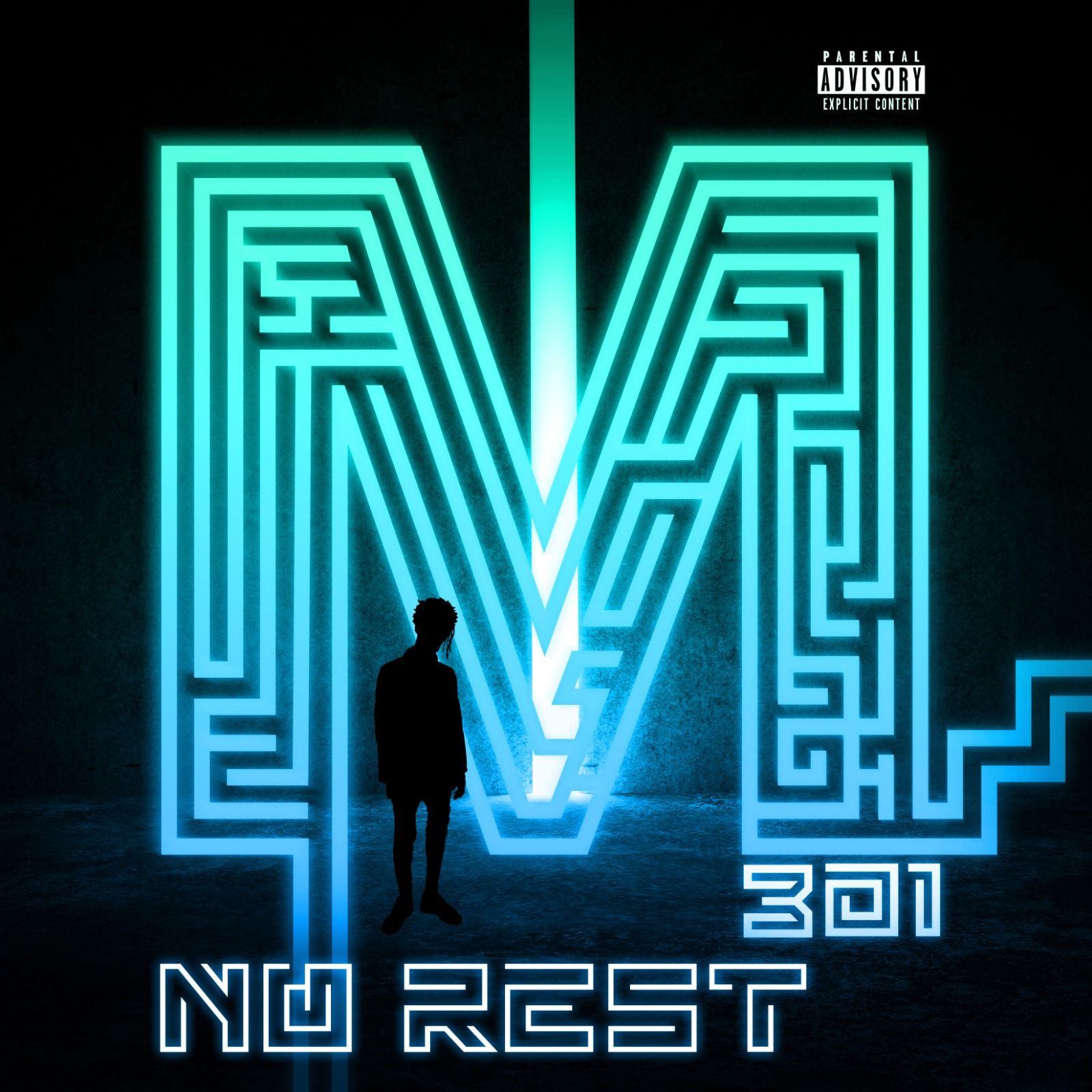 It annoys me how weak the visual aesthetic of Strange Music’s stuff is. Their artwork is never good, and they always reuse covers for their singles. That shit matters, man. Sometimes I check projects out just off the strength of their covers. I’ve also decided not to listen to projects from artists that I actually care about just because their covers were so bad. Anyway, the beat on this track is really dope. The autotuned intro from Maez301 actually sounds really good. This beat is way better than that of the previous track. This kinda sounds like a Kanye West song. Or Rockie Fresh. I feel like Rockie Fresh is a better comparison. Again, the lyrics are still relatively generic, but his attitude on this track is far more likable than that of the previous track. He’s not just rapping about money & hoes.

I just put it all on the line, on the line
Couple weeks I ain’t sleep, I ain’t lyin’, I ain’t lyin’
Put my hands together, and I pray for a sign
God said I’ma get it, this year’s mine, yeah, it’s mine

Again, it’s not the most original or impressive writing. It’s pretty run-of-the-mill stuff. I think he pulled it off though. It fits really well over this beat. This really just sounds like a Rockie Fresh song to be honest. I’m enjoying it though. The second verse wasn’t great. It somehow got even more generic than it already was. He even had a line about fucking my ho. It didn’t ruin the song for me though. This is definitely a flawed track. The writing isn’t great. I enjoyed it sonically though. I actually see myself coming back to this. I think it’s pretty good. 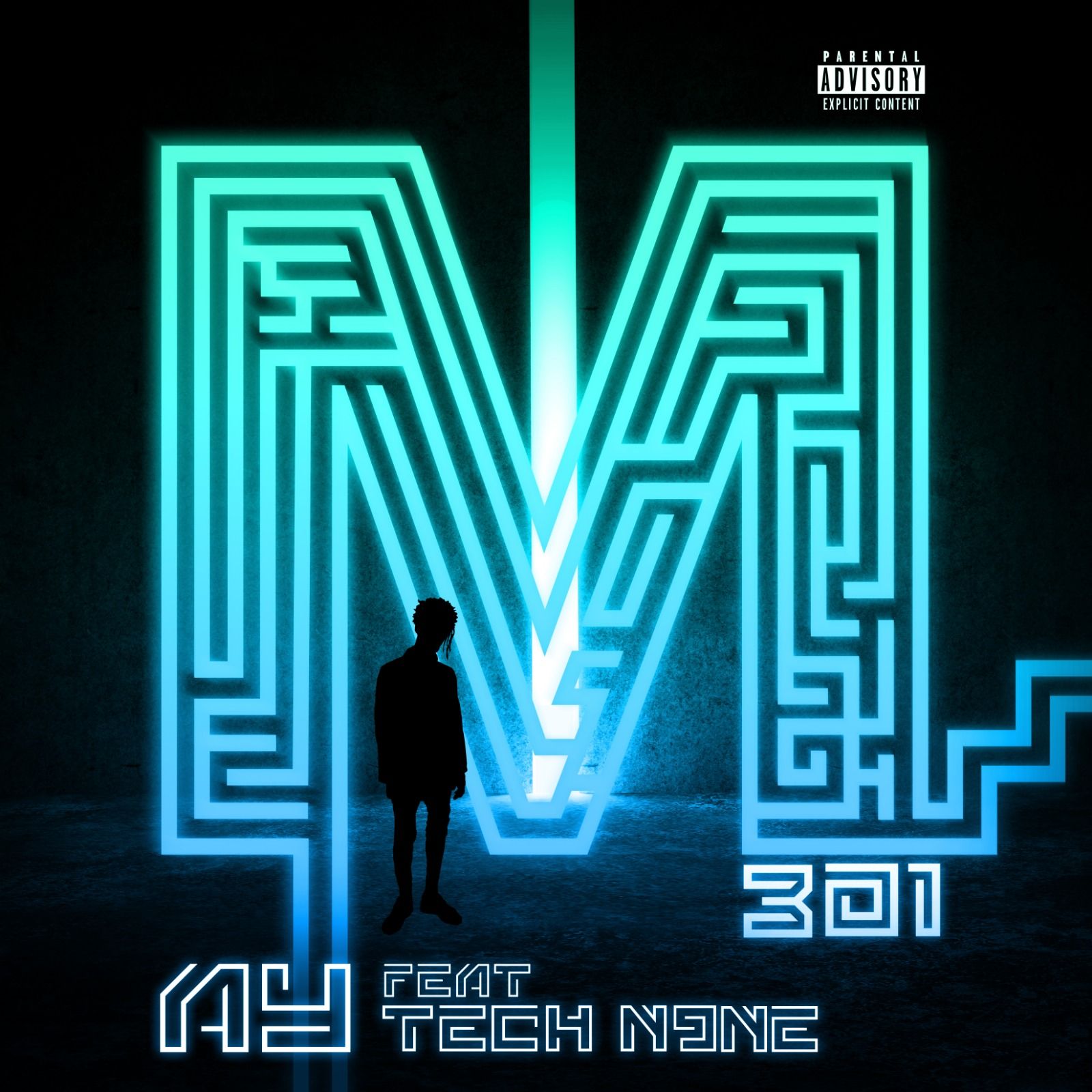 The hook on this track is pretty bad. It’s not unbearable like a lot of Tech N9ne hooks. It’s just not good at all. The lyrics are dumb, and the melody isn’t very enjoyable either.

Might go Pop, ay, ay
Might go Soul, ay, ay
Either way I’m gettin’ to the fuckin’ dough
Accomplishing goals, that’s what I gotta do
They thought this wasn’t probable, but we did the impossible

I guess Maez301 never really claimed to be much of a lyricist. I would’ve appreciated it if it was actually pleasant sonically, but it’s just not. It sounds boring and generic. The music video made me laugh. His normal speaking voice sounds so friendly and innocent, but in the first line of his verse he says “No, I cannot love her ’cause I already fucked.” I just wasn’t expecting that. I saw someone leave a comment that said his speaking voice doesn’t match his rapping voice, and that he goes from a liberal arts student to a Trap rapper. I thought that was hilarious. It’s so accurate though. Anyway, I liked his verse overall. Were the lyrics good? No, not really. I thought he had a good delivery and a solid flow though. “Solid” is really the best way to describe his verse. Well… Hmm… Is solid really positive? When I say “solid,” I basically mean that it’s passable or sufficient. It didn’t really impress me, but it was good enough for me to enjoy at least a little bit. As anyone could’ve predicted, Tech completely outshines Maez301 on this track. His verse was dope. The first couple of lines seemed a little dumb at first, but it came together nicely. Overall, I enjoyed this song. I don’t like it as much as the previous track, but I was entertained to some extent. The production is very lackluster, and the hook sucks. The first verse wasn’t bad though, and the second verse was legitimately dope. As a whole, I think this is pretty good.

Ohhh shit. I remember this song. Hahaha. Yeah. Nah. I don’t like this one. The production’s generic. It’s decent though. The hook isn’t even bad. My main issue is… Well… I mean, if you’ve heard the song, you already know what my issue is. I don’t know why he decided to do that. I mean, I guess he was just experimenting and taking risks. It didn’t work though. I guess I should explain. Y’all remember when Future ruined King’s Dead? There were two issues with those infamous lines from Future. The first one was the actual lyrics: “Lodi dodi dah, slob on me knob.” The second, more obvious issue was the delivery. I don’t know why the fuck he thought it would be a good idea to spit those lines in that high pitched baby ostrich voice. That’s kinda what Maez301 did on this song. It lasts way longer than it should have too. He literally uses that voice for the entire first half of the first verse. The sad thing is, if he had a normal delivery the verse wouldn’t have even been bad. I mean, it wouldn’t have been that good either, but it would’ve been “solid” again. He had a decent flow, and some decent rhymes. Again, the content is generic as fuck. He’s pretty much on par with every other average rapper out right now. Unfortunately he uses the high pitched voice for the second recital of the hook. It’s like he got Mickey Mouse as a feature for this song. His flow on the first portion of the second verse was actually somewhat impressive, but he’s really dedicated to that high pitched voice. It keeps coming back, just when you think it’s gone for good. This song is pretty bad. It would have been tolerable if he didn’t use that gimmick with his delivery. That made it way worse than it could’ve been though. The production is generic as hell. Same goes for the content. I’m not feelin’ this song. It’s wack.

This EP isn’t good. I don’t think it’s trash. I enjoyed some of what was here. Maez301 just isn’t a very interesting artist to me though. He just seems really generic to me. Absolutely nothing stands out about him, aside from his unconventional hairstyle and Charmin-ultra-soft speaking voice. I’m not impressed by his producer either. EP’s beats were really flat for the most part. I don’t even know if I wanna check out the second EP Maez301 dropped. I might skim it, but don’t hold your breath for a full review. I think unless I’m really impressed by a single in the future I’m gonna avoid this guy’s music. Again, it’s not trash. Nothing about him stands out as being overtly wack. He’s just not very good. This is a really insipid listen. I think it’s mediocre.