This EP was released on May 8th this year (2018). There was a point when Wale was one of my favorite rappers. This was before I really started getting into Hip Hop though. He’s not as popular as he used to be, which is why he dropped this project to promote himself. I feel like Rick Ross isn’t promoting Maybach Music Group as well as he used to back in the early 2010s. Another Self Made album would probably help the label out a lot. Anyway, I’ve seen a lot of people saying good things about this project, so hopefully it’s dope. I unfortunately don’t have the production credits for every song, so you’ll have to forgive me for that. 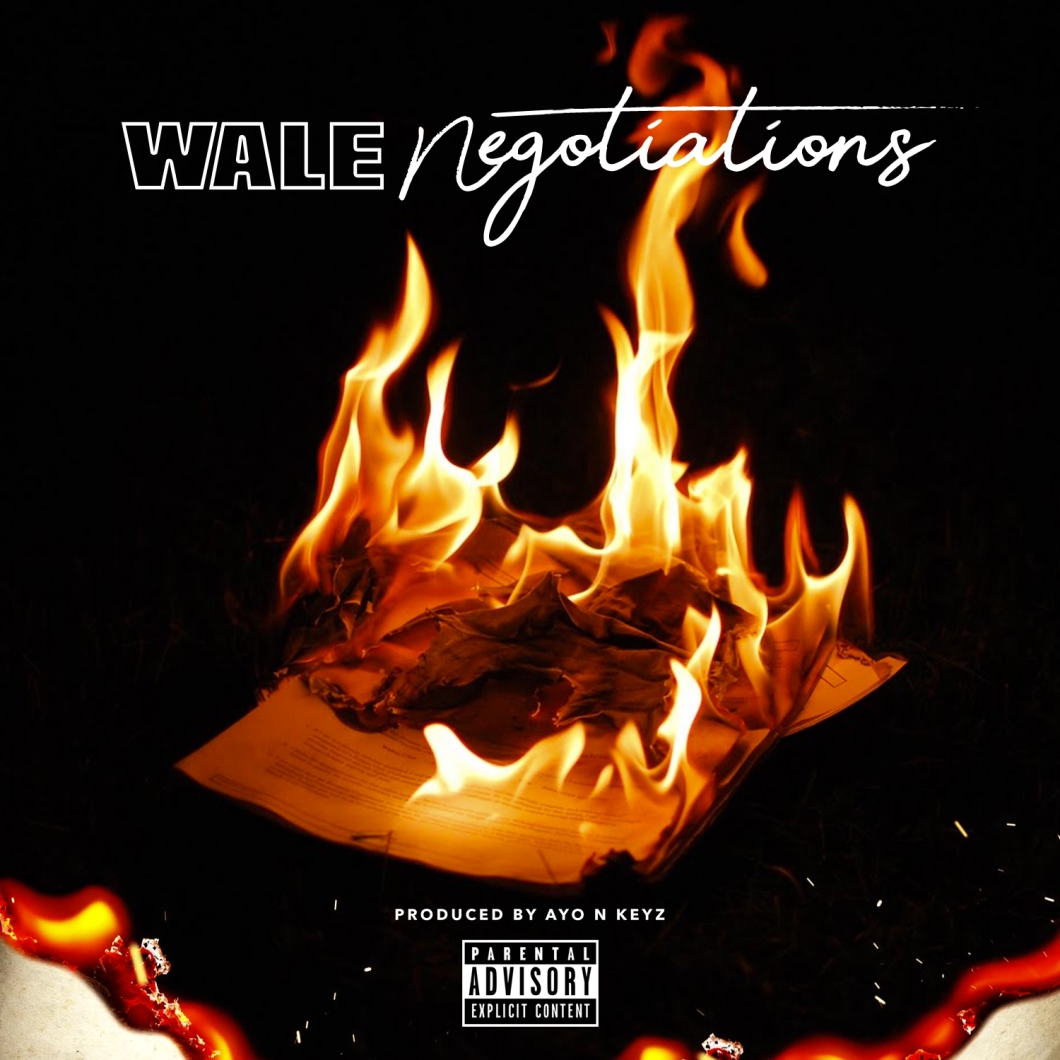 The first song has a pretty decent beat. It sounds like something Drake would’ve rhymed over on If You’re Reading This, It’s Too Late. Wale’s actually rapping his ass off. He killed it. His rhyme schemes and flow are on point. I fuck with Negotiations. He ended the song by saying…

…which leads me to believe he’s no longer with MMG, but I don’t wanna make any unconfirmed claims like that. Oh. Never mind. That line was in reference to him cutting ties with Atlantic Records. Thank God for fact checking. Anyway, Salary Kaep was influenced by Colin Kaepernick’s brave political antics. Wale’s flow on this track is really nice.

The beat’s pretty good. I think I like Salary Kaep even more than the first track. His flow is great, and I love the political direction he took. The Body Body Body freestyle isn’t for me. I don’t typically listen to Pop-ish Hip Hop like that. His flow was kinda nice on the second verse though. The production was nice too. I feel like it’s a decent song. It just doesn’t really have any replay value for me personally. I love the piano driven production on Cassius, and Wale was rapping really well on it.

I love the scratches from DJ Money too. The song is dope.

This EP is good. I feel like Wale is written off as an artist just because he’s been sensitive towards criticism in the past. He’s easily trolled by music publications and lifeless Twitter users. He’s a talented MC though. His flow on this project is really nice, and I love the pro-black themes. I’m not really blown away by anything here, but I don’t see how one can deny Wale’s talent. This shit is dope.