Someone recently told me that they think all pre-Illmatic Hip Hop is too dated to enjoy, which is complete bullshit. Obviously he was talking more about 80s Hip Hop, so I’m not even gonna get into 36 Chambers & Midnight Marauders. I agree that 80s Hip Hop definitely sounds dated, and if he can’t enjoy it personally, there’s not really anything I can say to change that. I just think it’s sad that people don’t enjoy shit like this still. I understand not being into the archaic production, but the majority of the rappers still sound great to me. Even though Erick Sermon ended up being the more successful and popular member of EPMD, I actually thought PMD was the better rapper in the group, at least for the first couple albums. Erick’s not bad, but on the first album his delivery and flow were a little sloppy if I’m being real. He slurred his words, and just sounded flat out weird at times. Don’t even get me started on the few occasions where he would sing a line or two here and there, particularly on the second EPMD album. PMD’s solo albums were not good… None of them were good. However, I wouldn’t say any of them are completely wack. They’re okay. In fact, I don’t think there’s a single bad album here. They range from mediocre to great for me. That album PMD dropped in 2017 was actually a lot better than I was expecting it to be. Anyway, I wouldn’t really consider myself… Well… I guess I can call myself an EPMD fan. I wouldn’t say I’m a fan of either of them as solo artists. Erick has some good projects, but he’s a bit too inconsistent for me to call myself a fan. I’ll definitely check out any projects he releases in the future though. I’ll even check out PMD’s future solo work too. I think they’re supposed to be dropping a new album together soon, which I can’t really say I’m too excited for considering their last couple albums as a duo. Maybe they’ll make a good comeback though. Anything could happen. 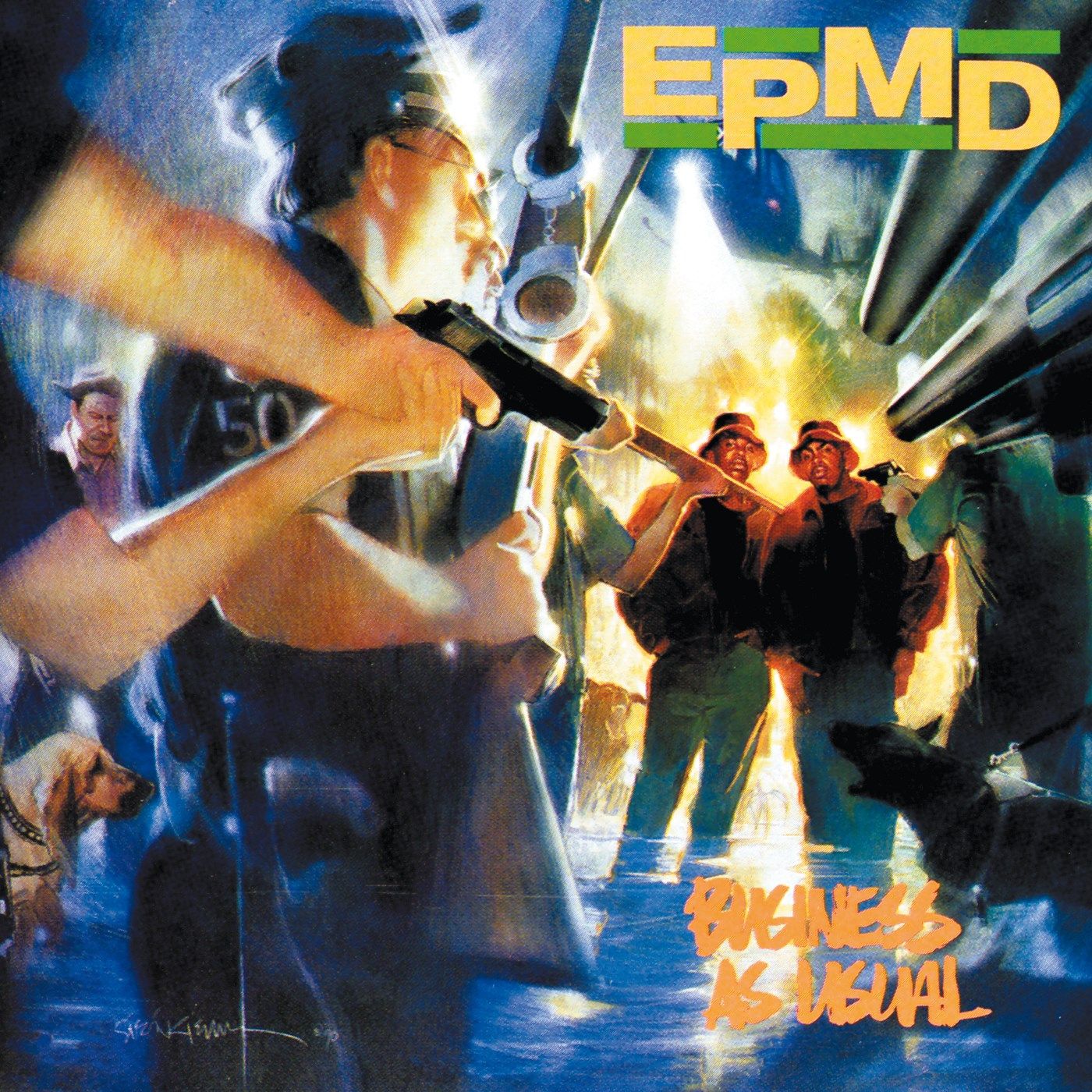 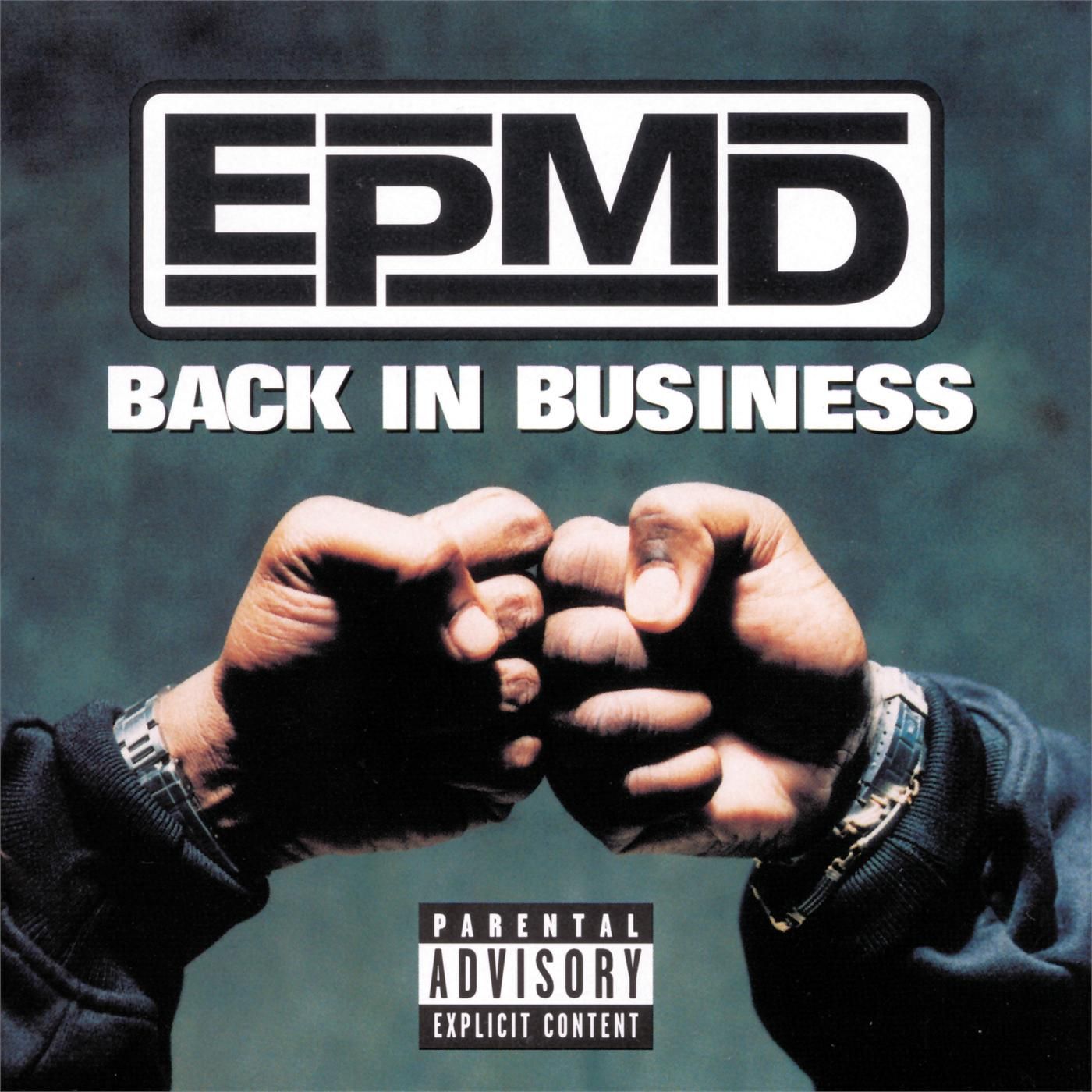 Favorite Song: Do It Again 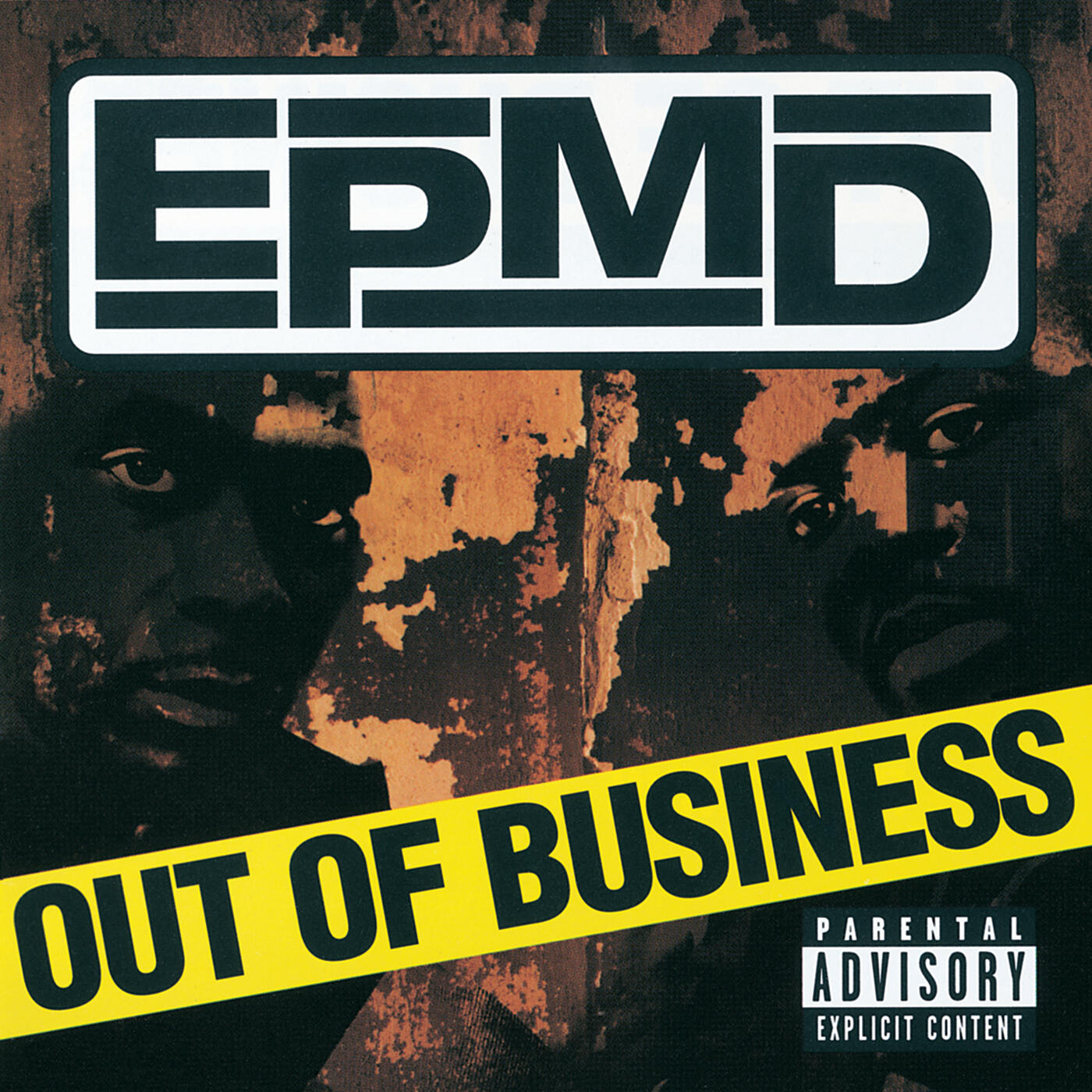 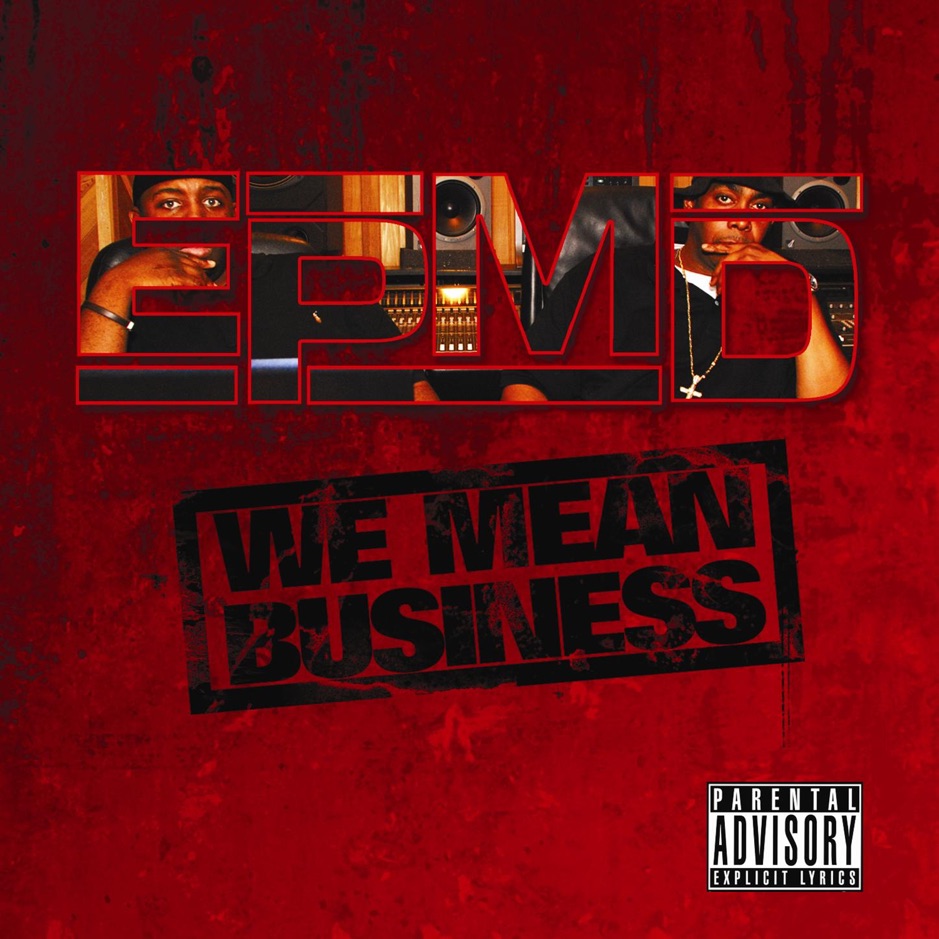 Favorite Song: All in the Mind 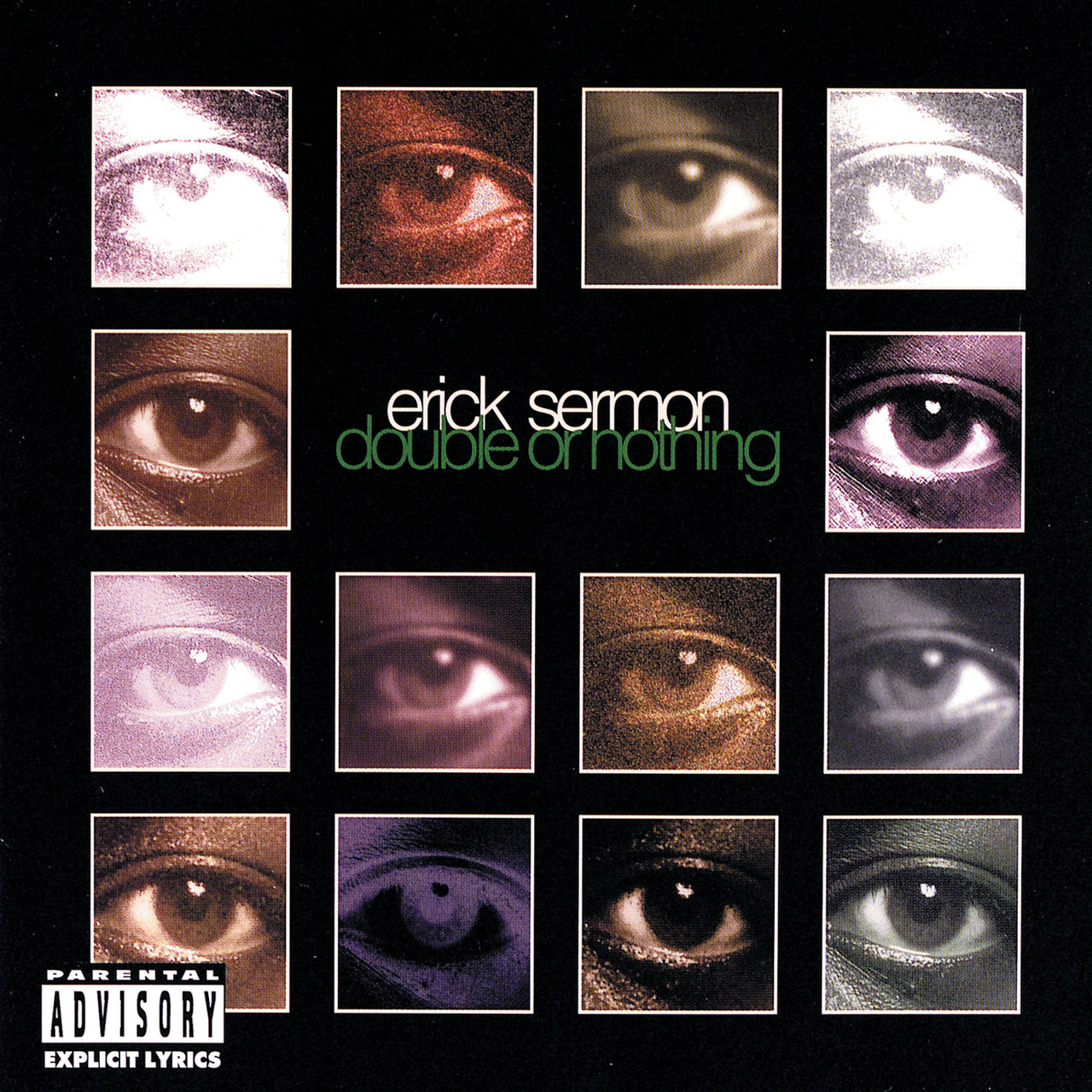 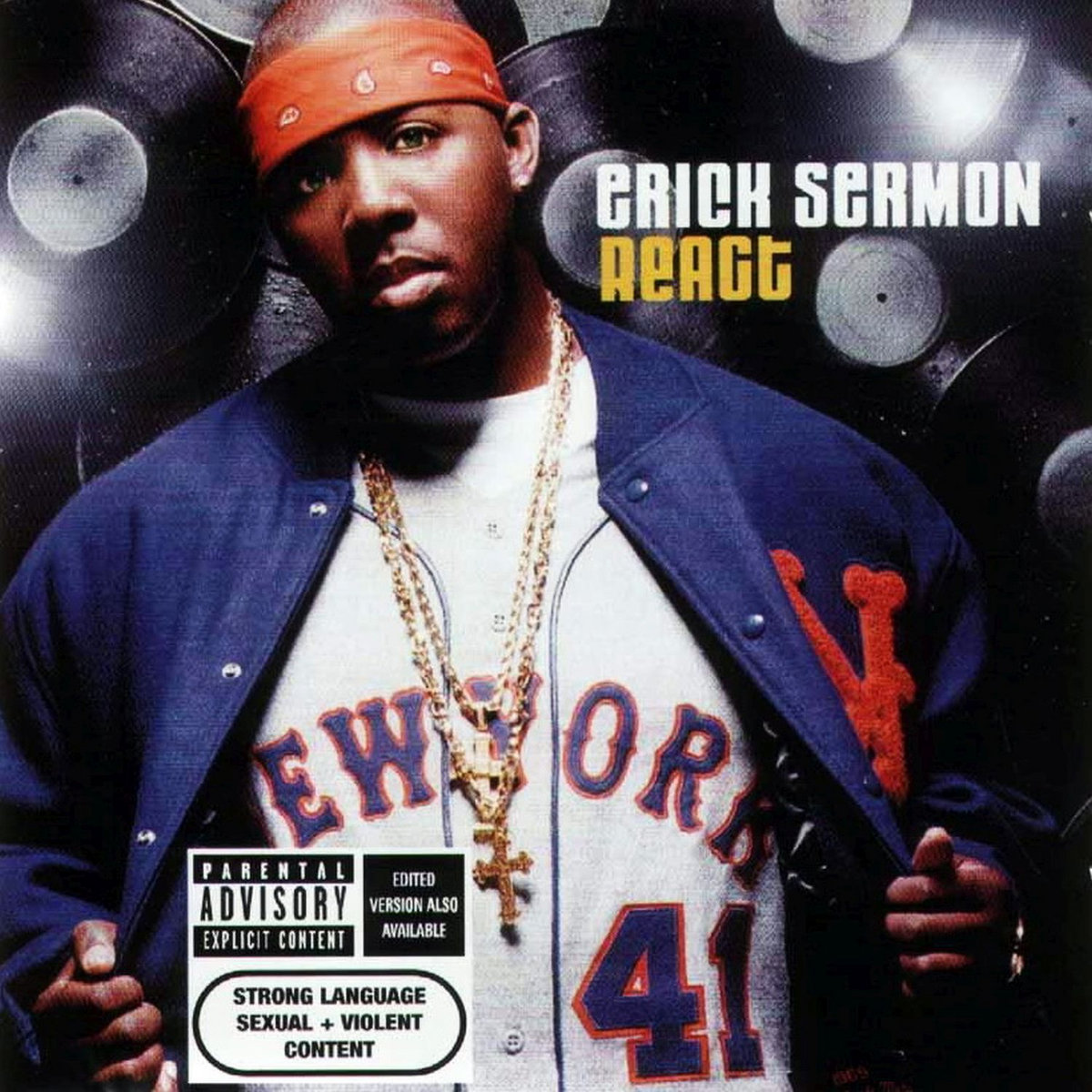 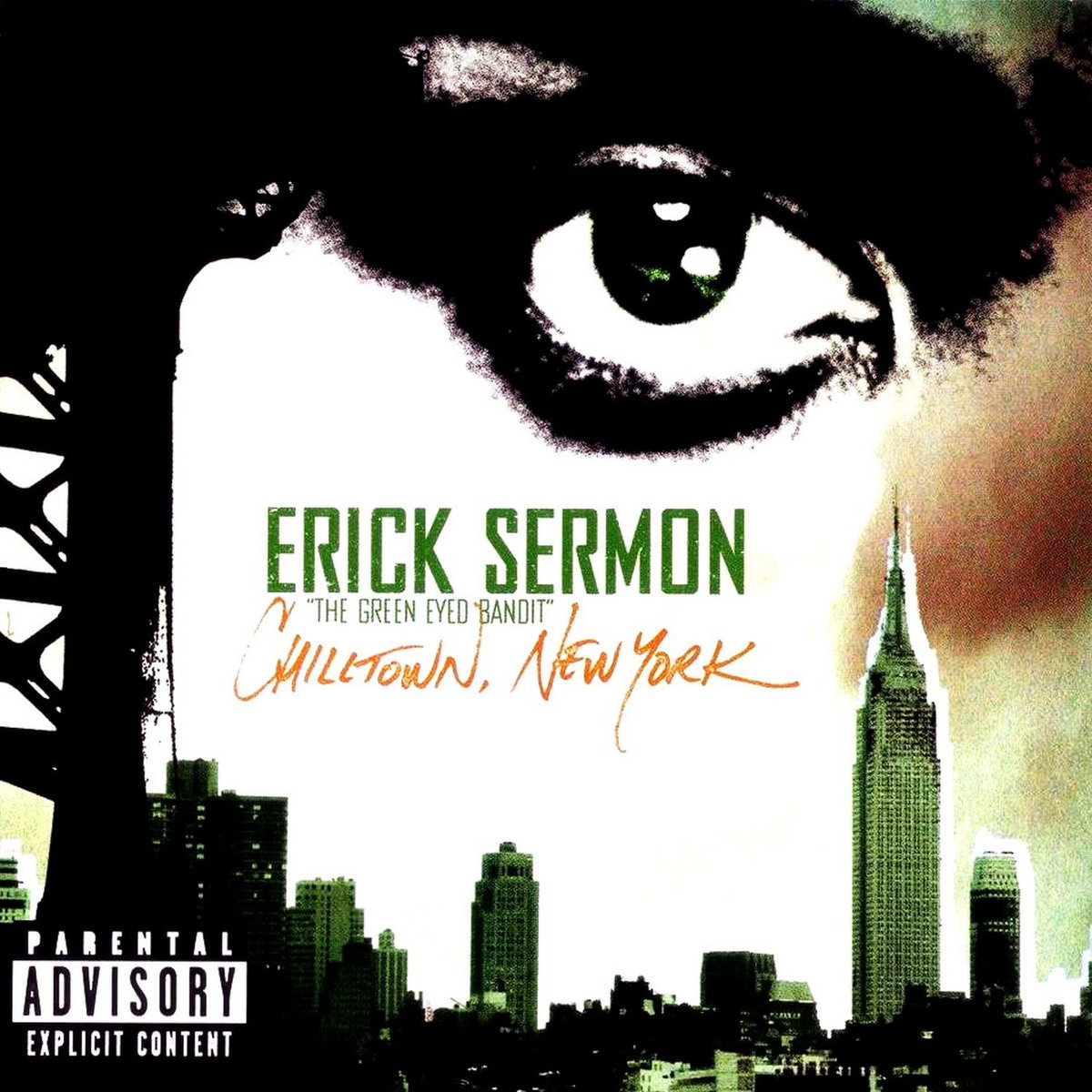 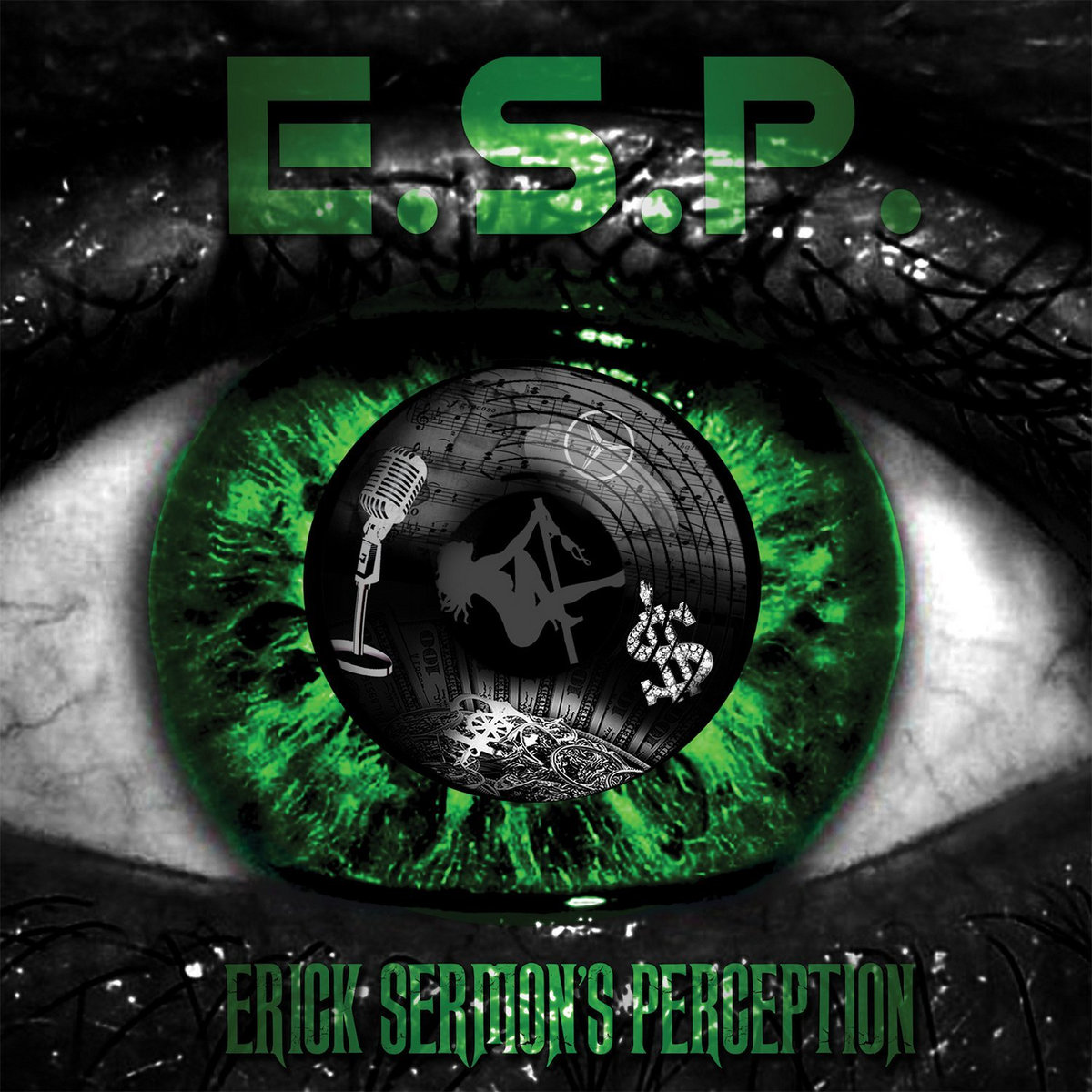 Favorite Song: No Shorts & No Sleep

Favorite Song: What Cha Gonna Do 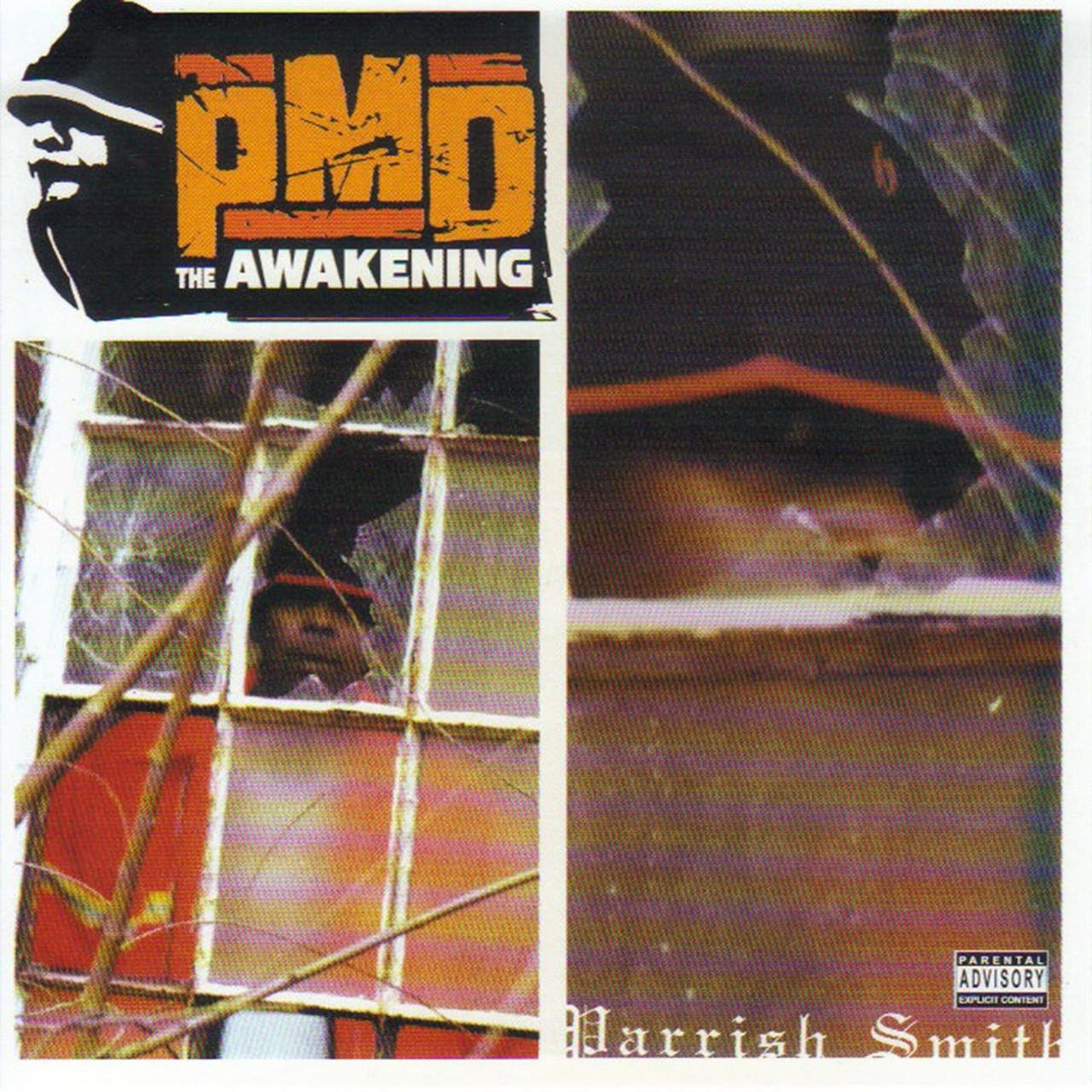 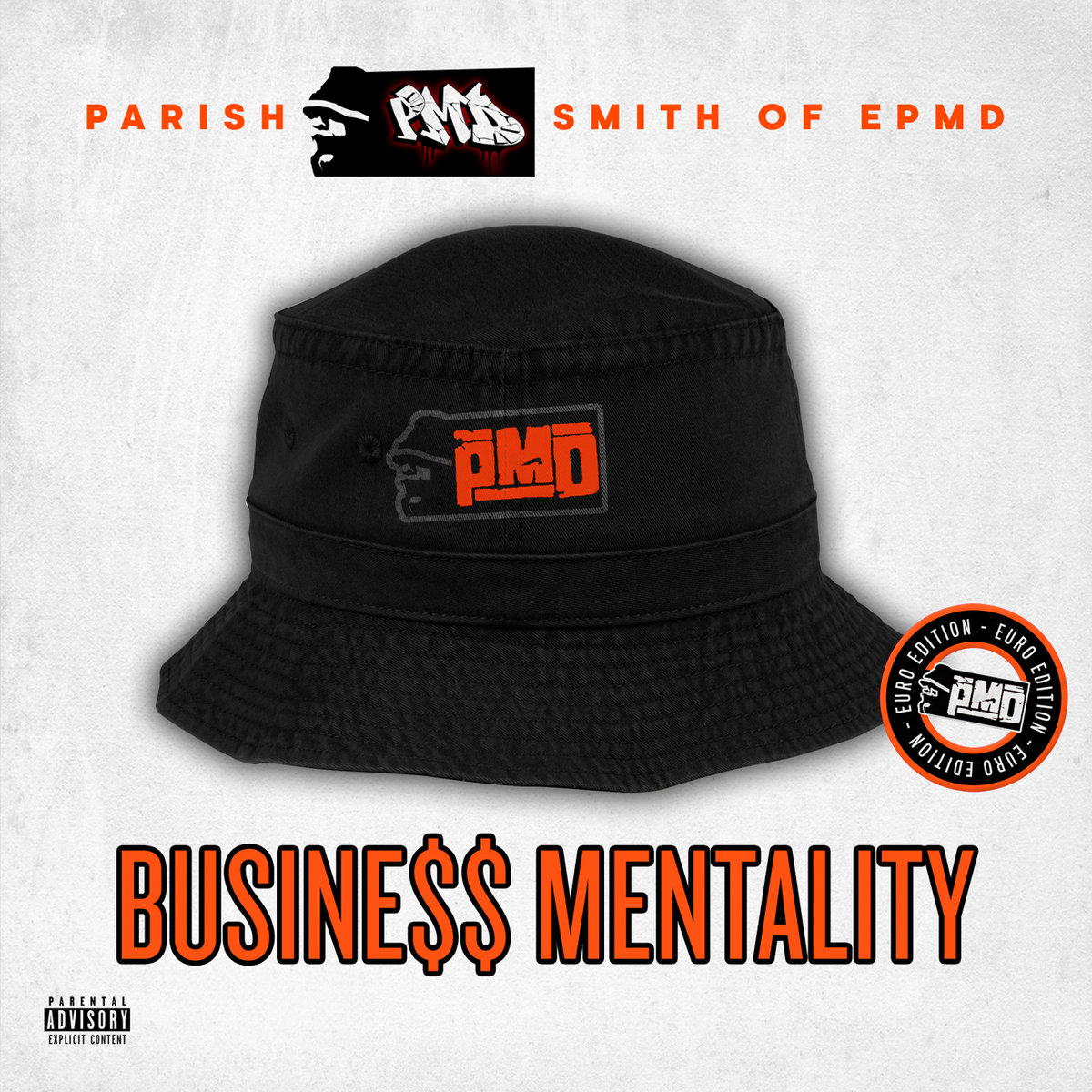