If you’re familiar with Jadakiss, you’re aware that he constantly says that he’s “top 5, dead or alive.” I’m pretty sure there are a lot of Hip Hop fans who would agree with that. I have absolutely no idea why though. Don’t get me wrong, I don’t think Jadakiss is wack at all. He’s a very talented MC. I like him as a rapper. This man has zero good albums though. Does he have good mixtapes? Yes. But he’s the only member of the LOX with zero good albums. Even if we’re just talking about his actual rapping though… Top 5? Really? He’s a good rapper, but nah… Maybe top 5 dead or alive from Yonkers. Maybe top 5 voices in Hip Hop. That makes more sense. As I said in my review of Ghost of All Time, Styles P is my favorite member of the LOX. It’s impressive because he’s also the most the most prolific member in the group. I feel like he’s one of those dudes who’s just constantly thinking of shit to rhyme. I think Sheek Louch is an under-appreciated artist, but I guess I kind of understand it since he has a lot of trash music. He’s got some dope stuff too though. I’m a fan of The LOX, but they’re frustratingly inconsistent, especially Jadakiss. I was insulted when I listened to The Last Kiss. I was absolutely bewildered that he would make something like that. I don’t know why he thinks his fans want that kinda shit. How has he not realized that we just want hardcore street shit from him at this point? Smh… Anyway, I was actually pretty satisfied with that comeback album they had in 2016, and I hope we get another album from them at some point in the relatively-near future. One thing that should be noted is that there are probably a few mixtapes that I missed. I didn’t get to those Al-Qaeda Jada tapes, and I also missed a plethora of tapes by Styles P that had the word “phantom” in their titles. I think I got to most of the notable releases though.

We Are the Streets

Favorite Song: Love Me or Leave Me Alone

Favorite Song: Let’s Get It 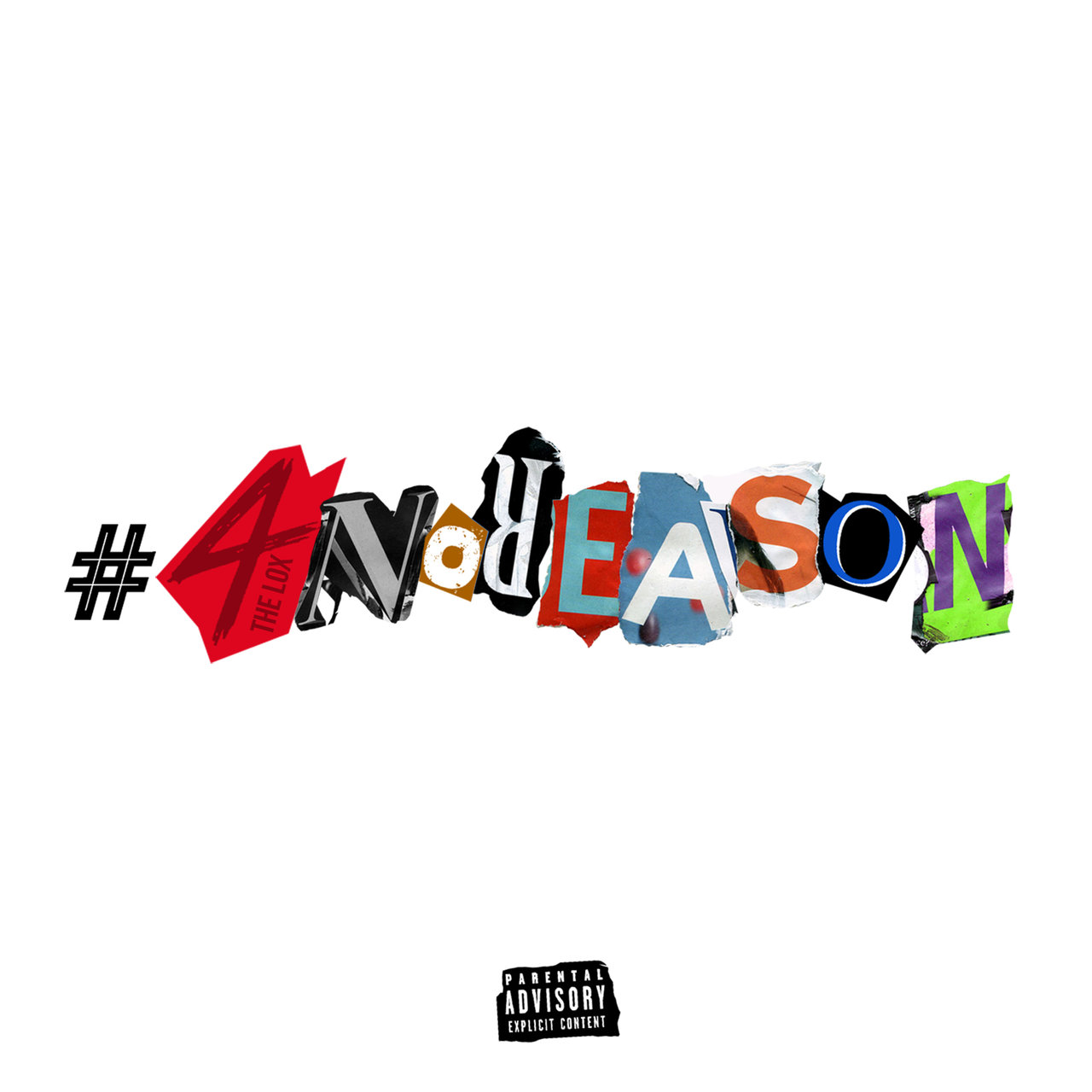 Favorite Song: Break It Down 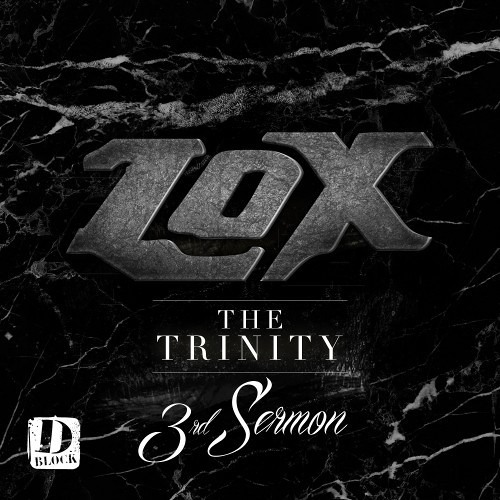 Favorite Song: None of Y’all Betta 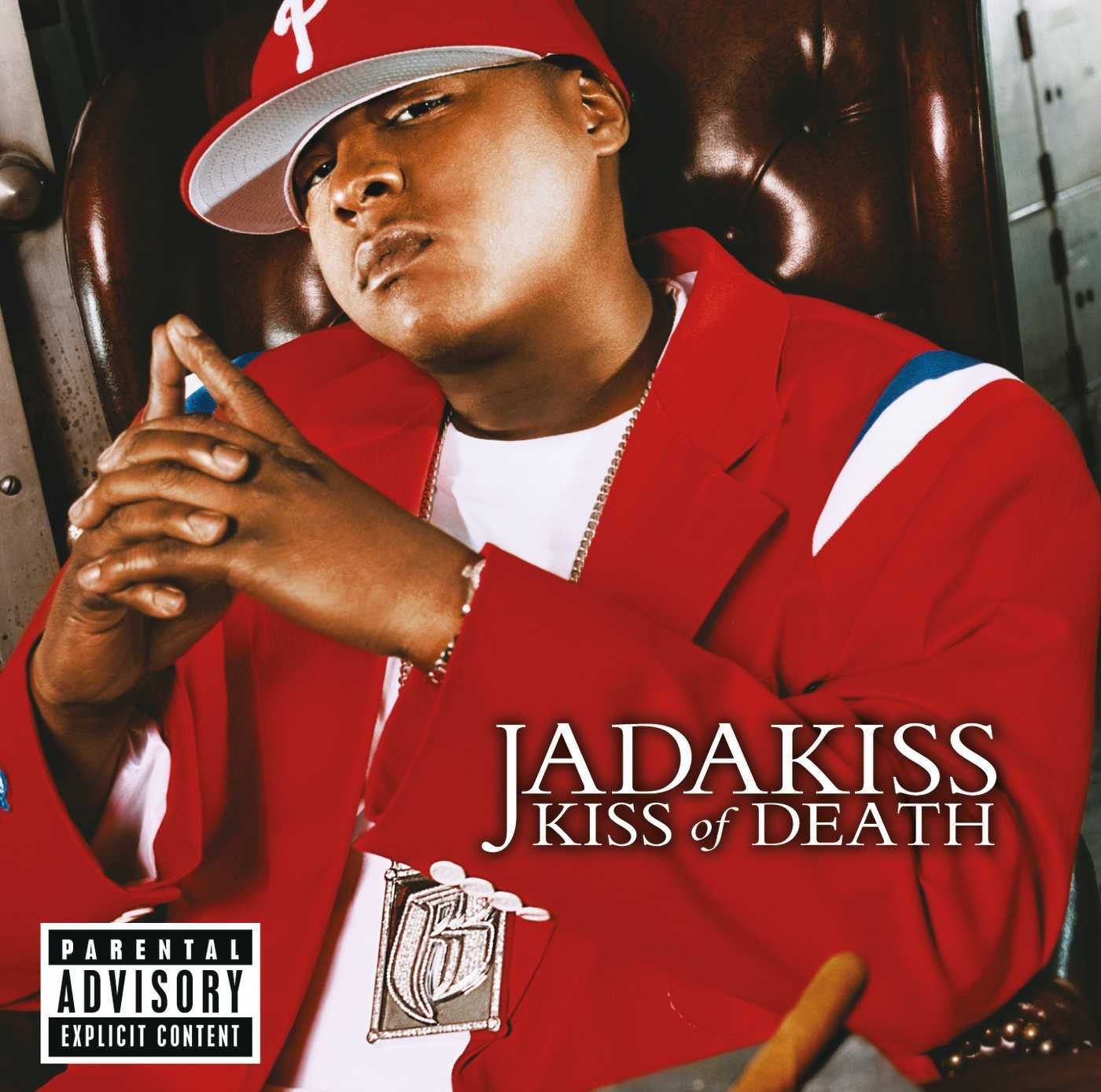 Favorite Song: Bring You Down 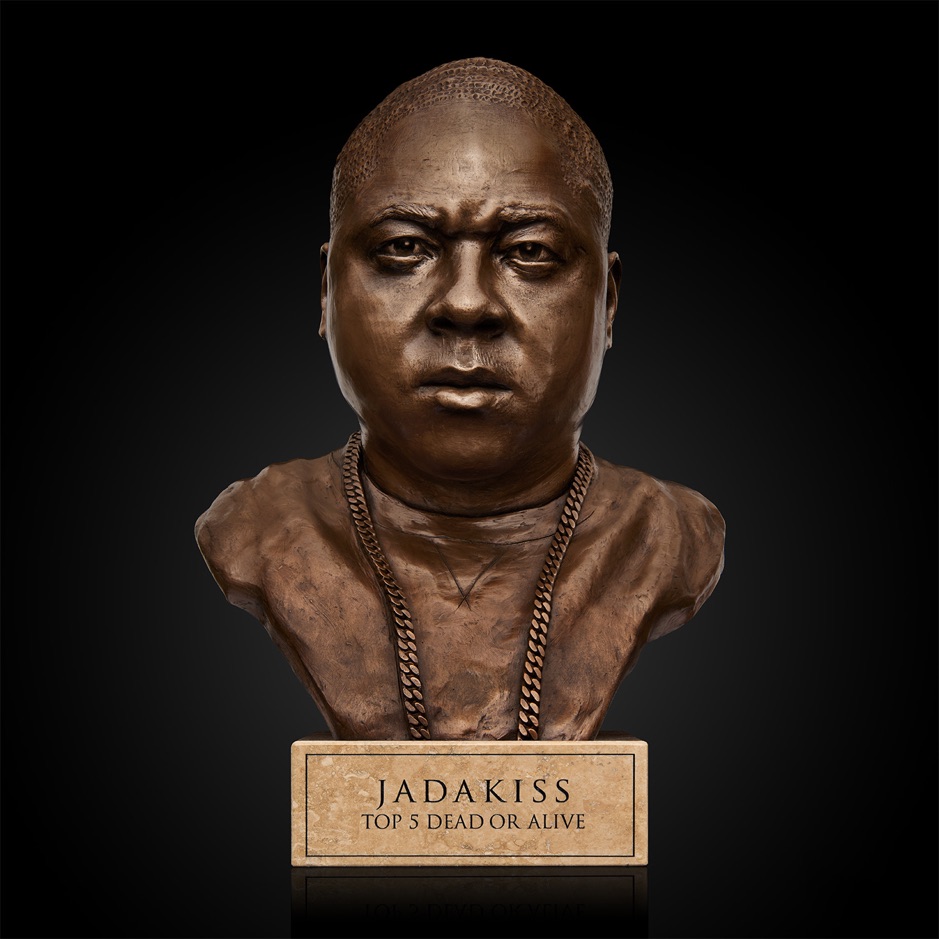 Friday on Elm Street (with Fabolous)

The Champ Is Here (with DJ Green Lantern & Big Mike)

Kiss My Ass: The Champ Is Here, Pt. 2 (with DJ Green Lantern) 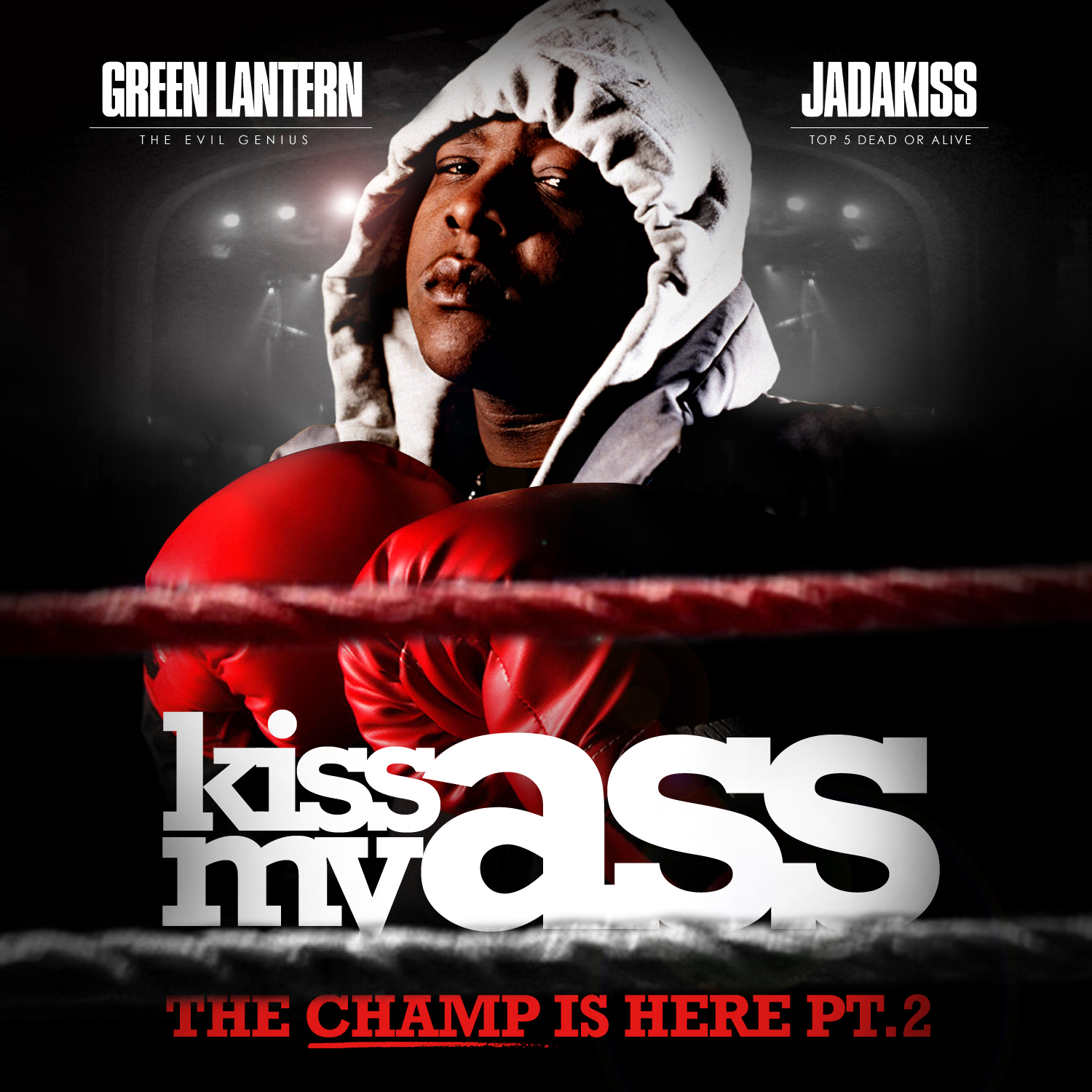 The Champ Is Here 3 (with DJ Green Lantern & DJ Drama)

I Love You (A Dedication to My Fans)

Most Tolerable Song: Lay ‘Em Down 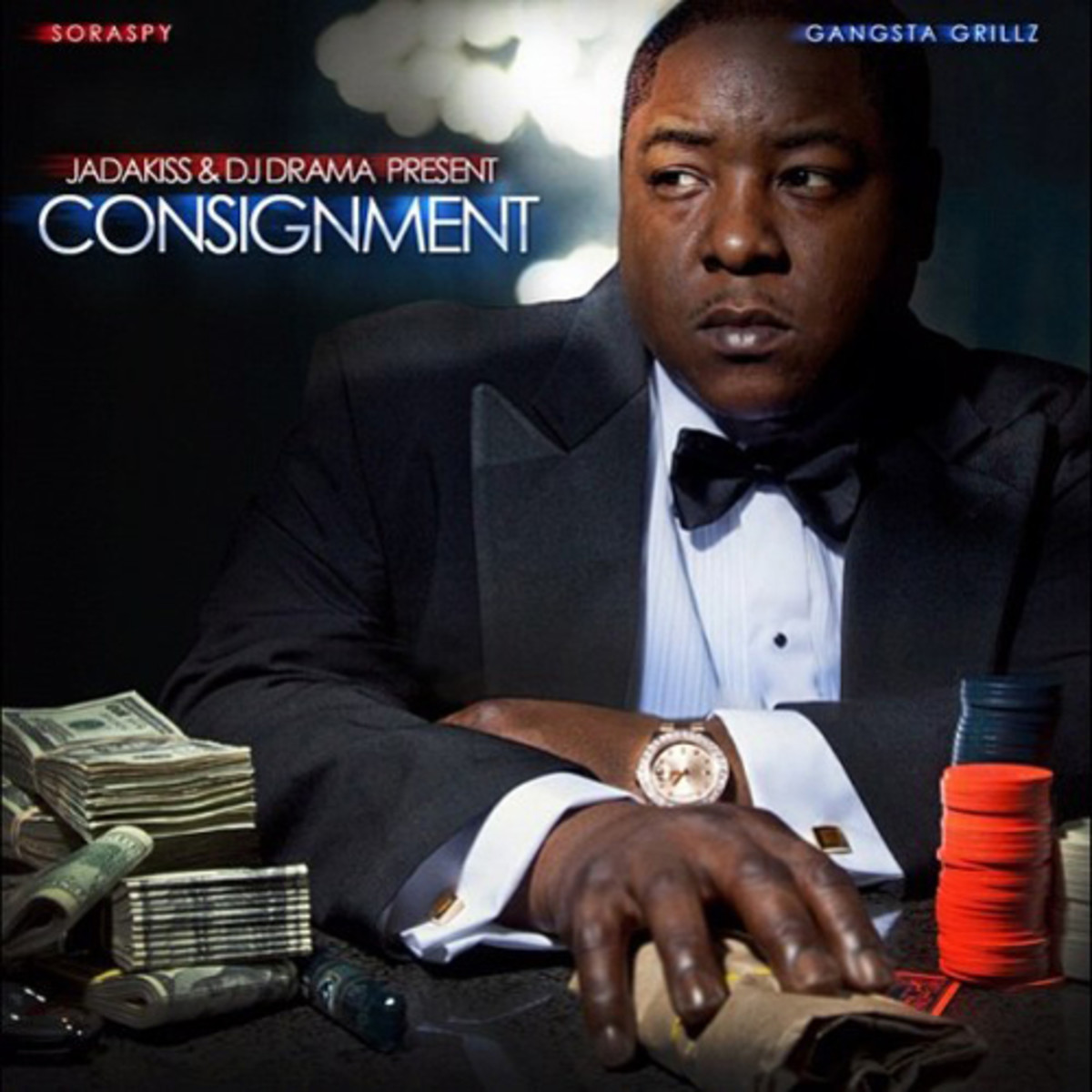 A Gangster & a Gentleman (as Styles) 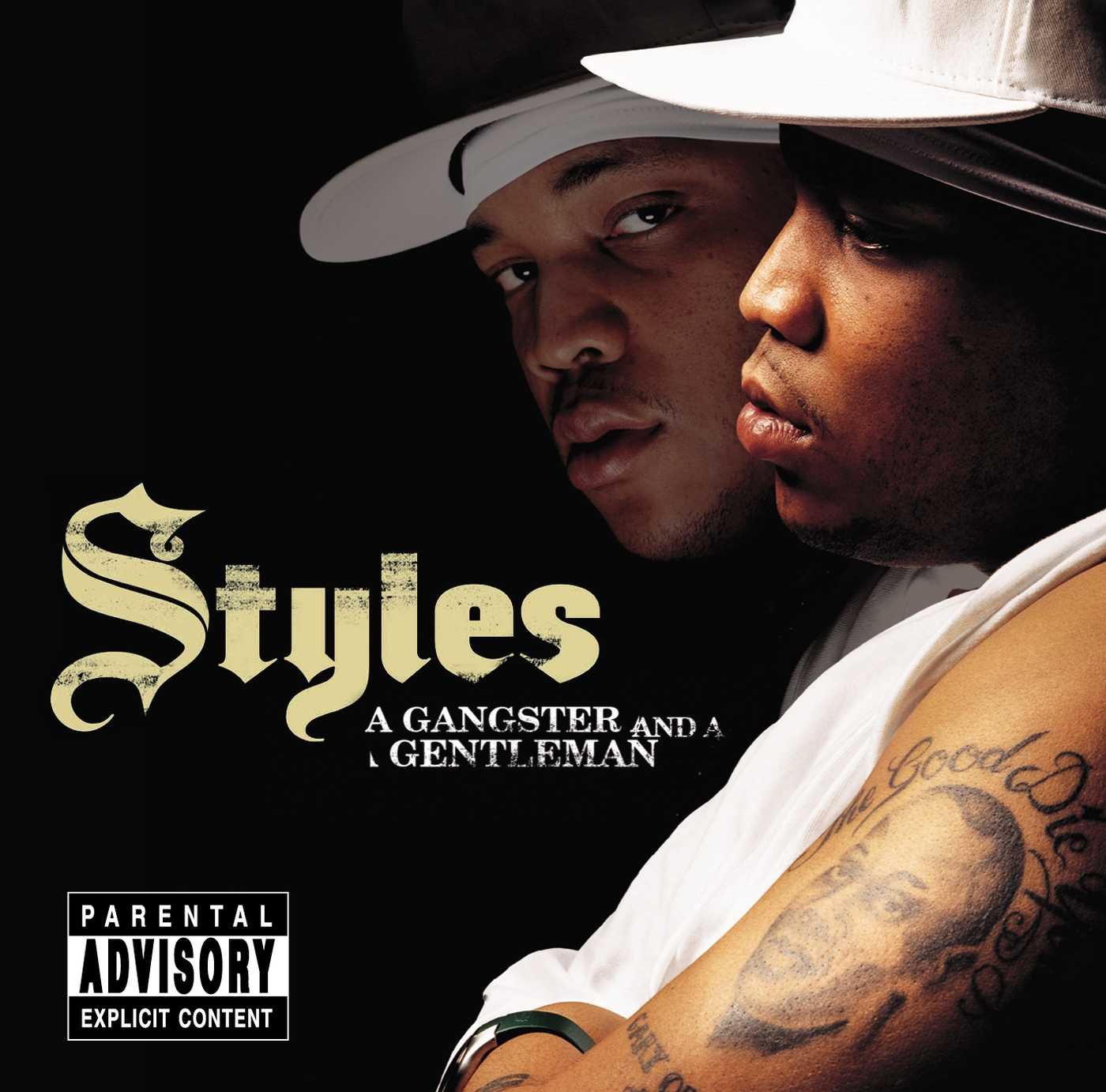 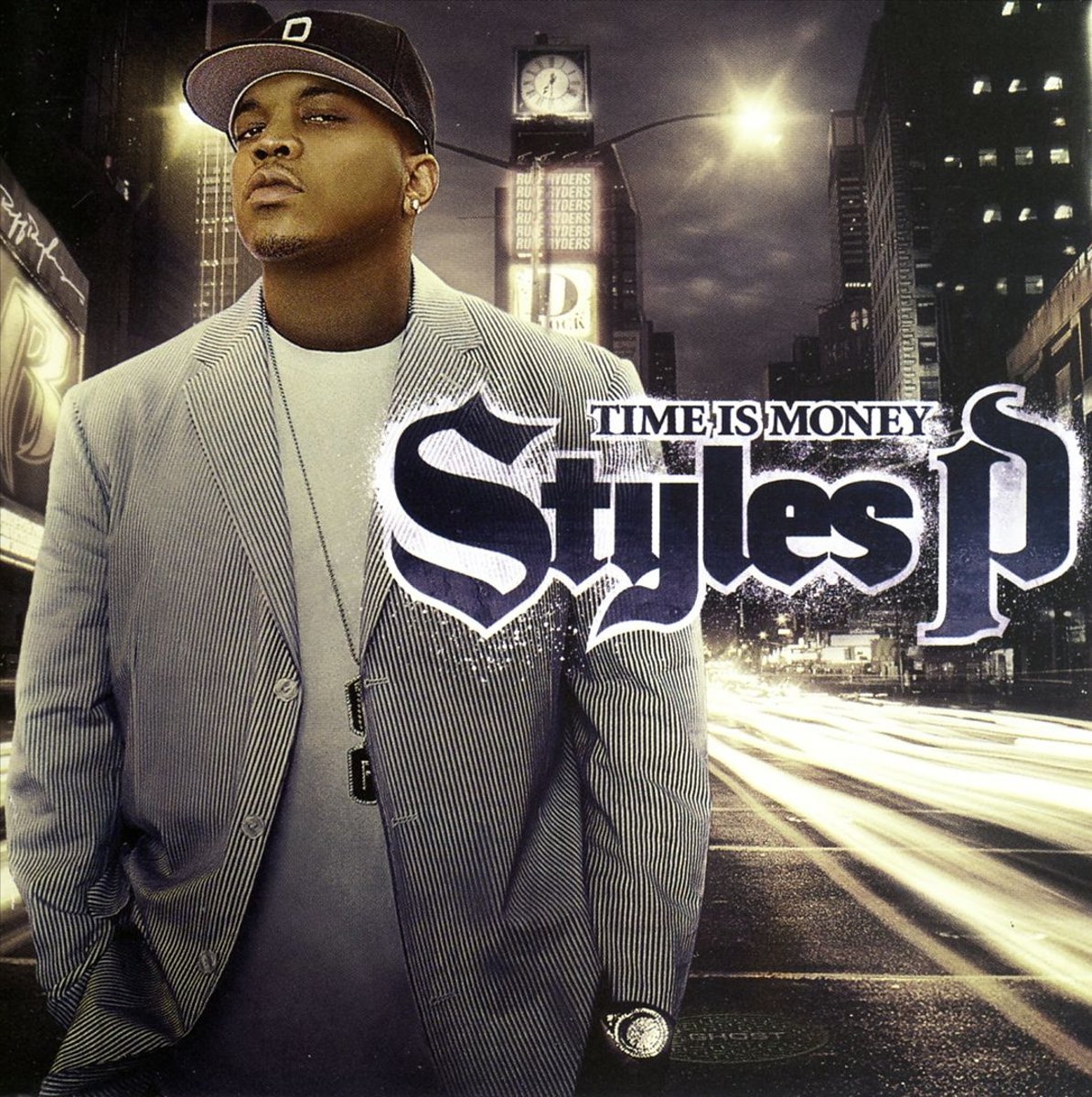 Favorite Song: Star of the State 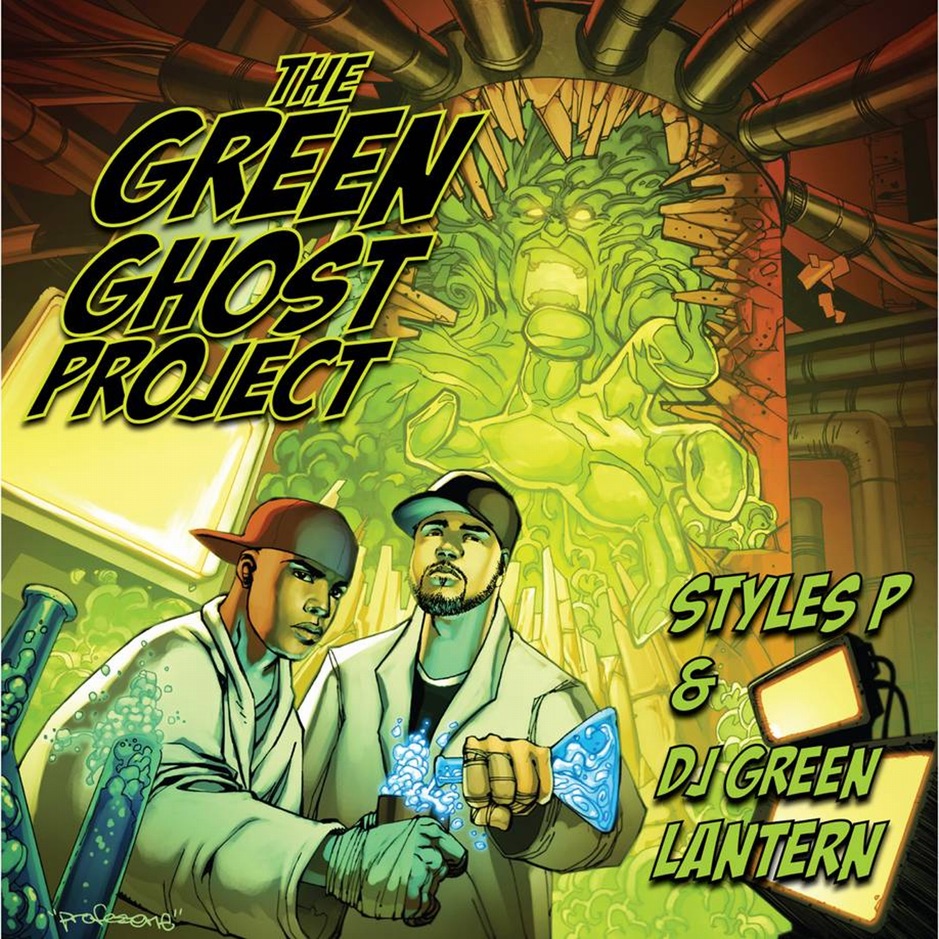 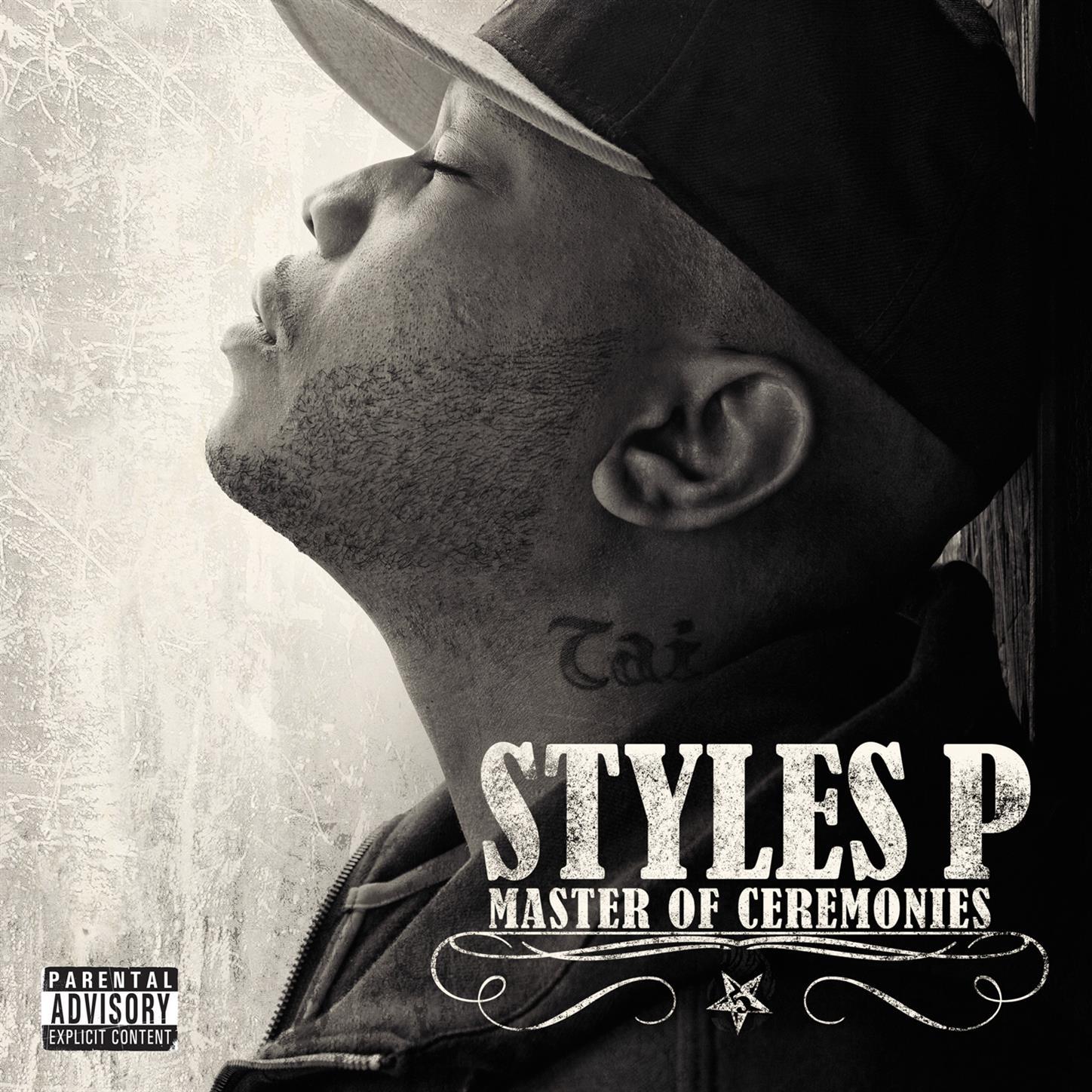 The World’s Most Hardest MC Project 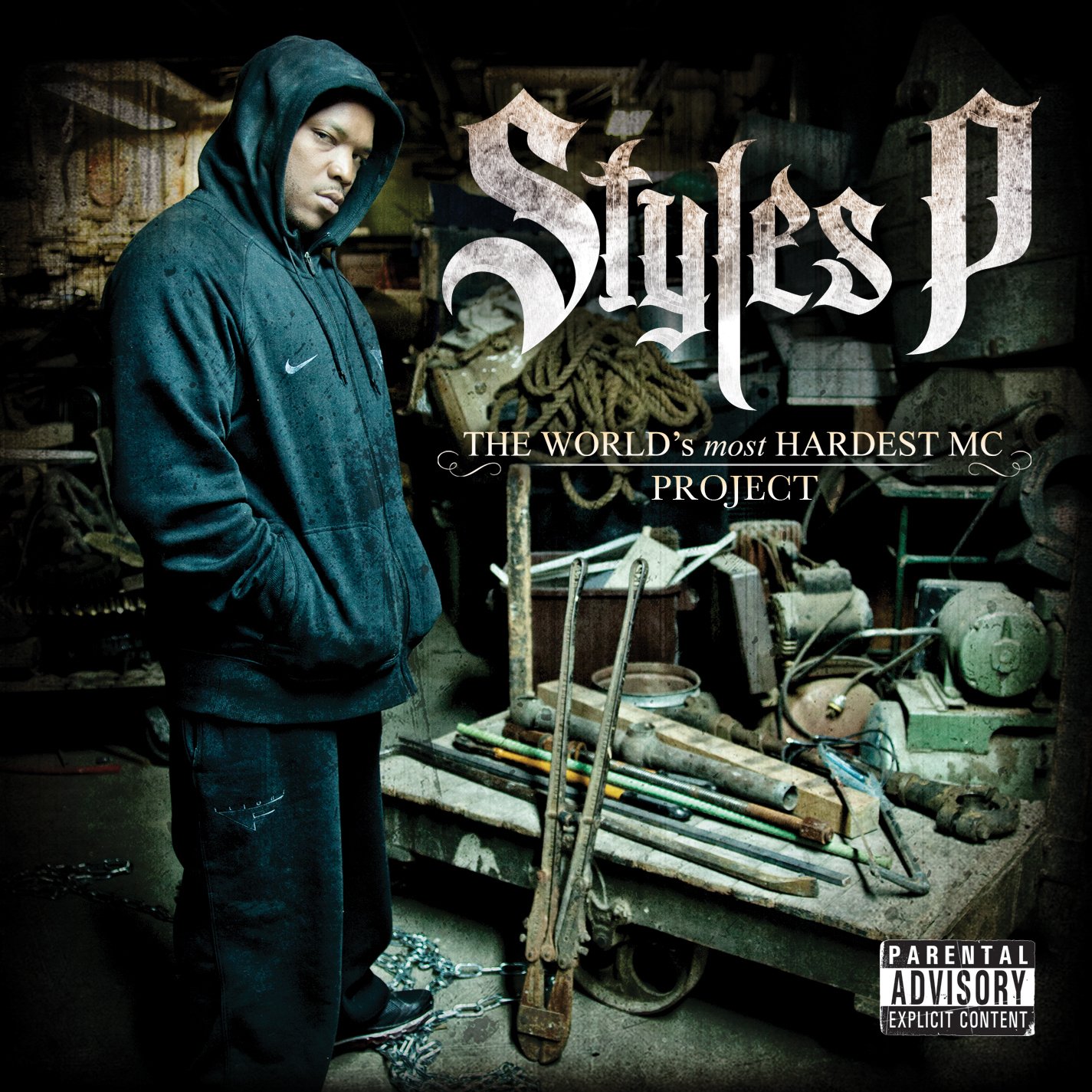 The Seven (with Talib Kweli) 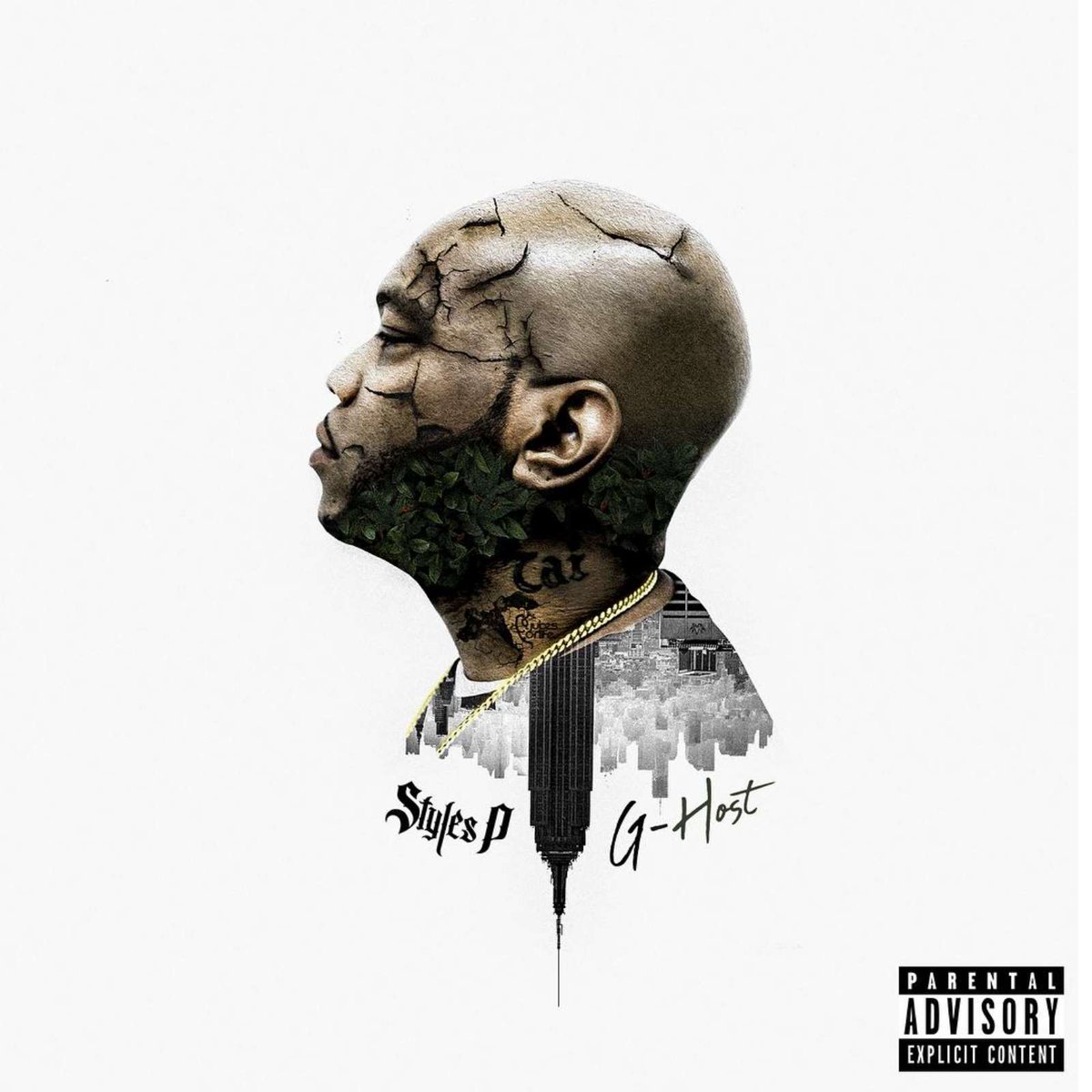 S.P. the GOAT: Ghost of All Time 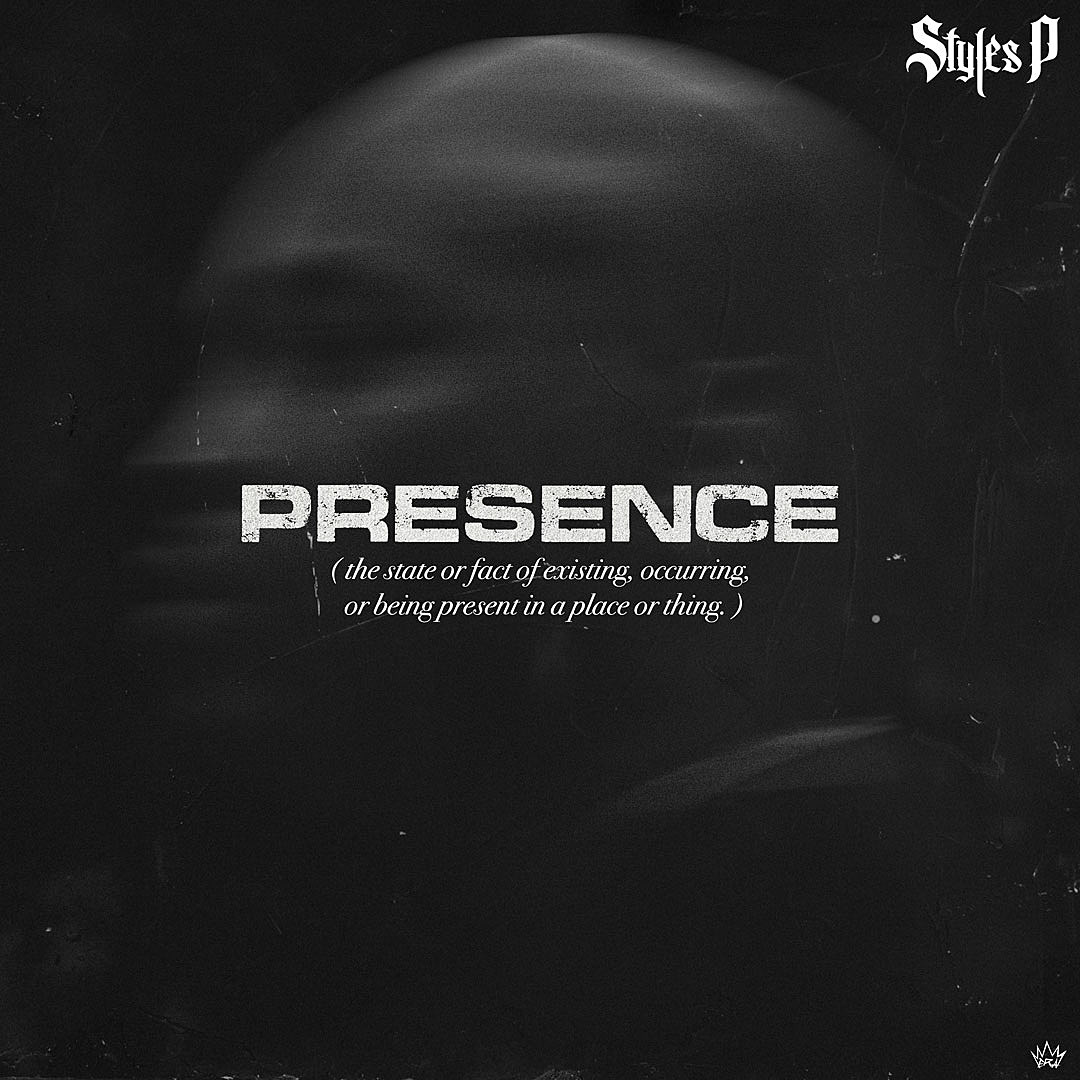 Ghost Stories: The World According to P (with Big Mike & Supa Mario) 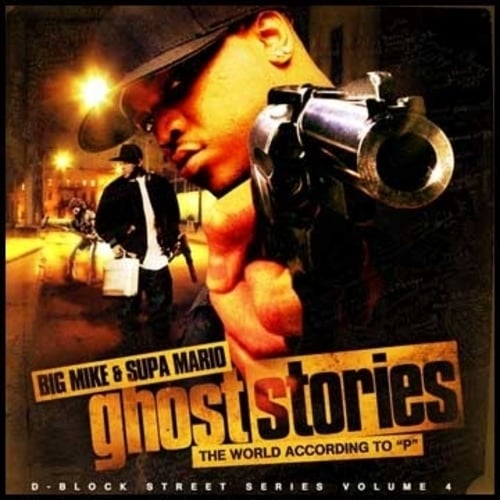 The Ghost in the Machine (with Supa Mario & Poobs)

Ghost in the Shell (with Big Mike & Supa Mario) 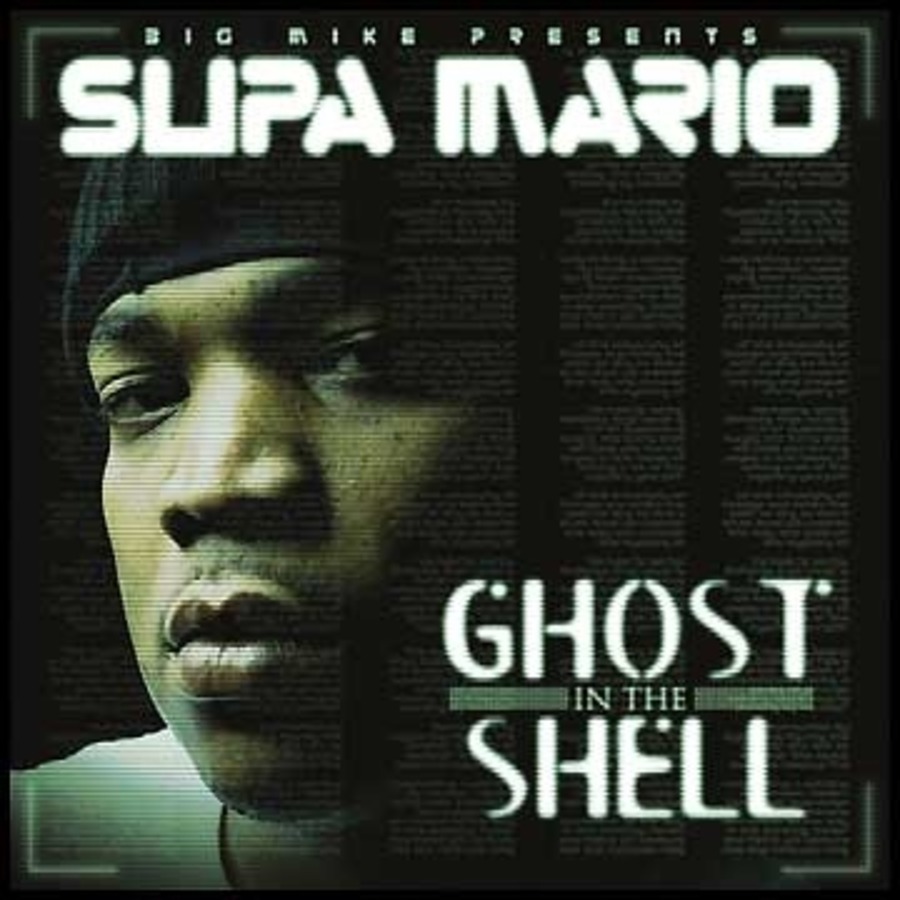 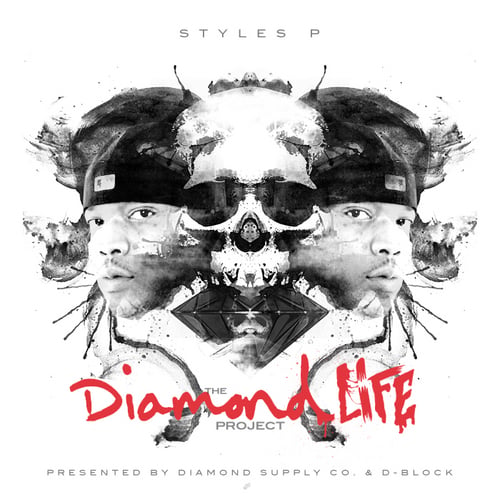 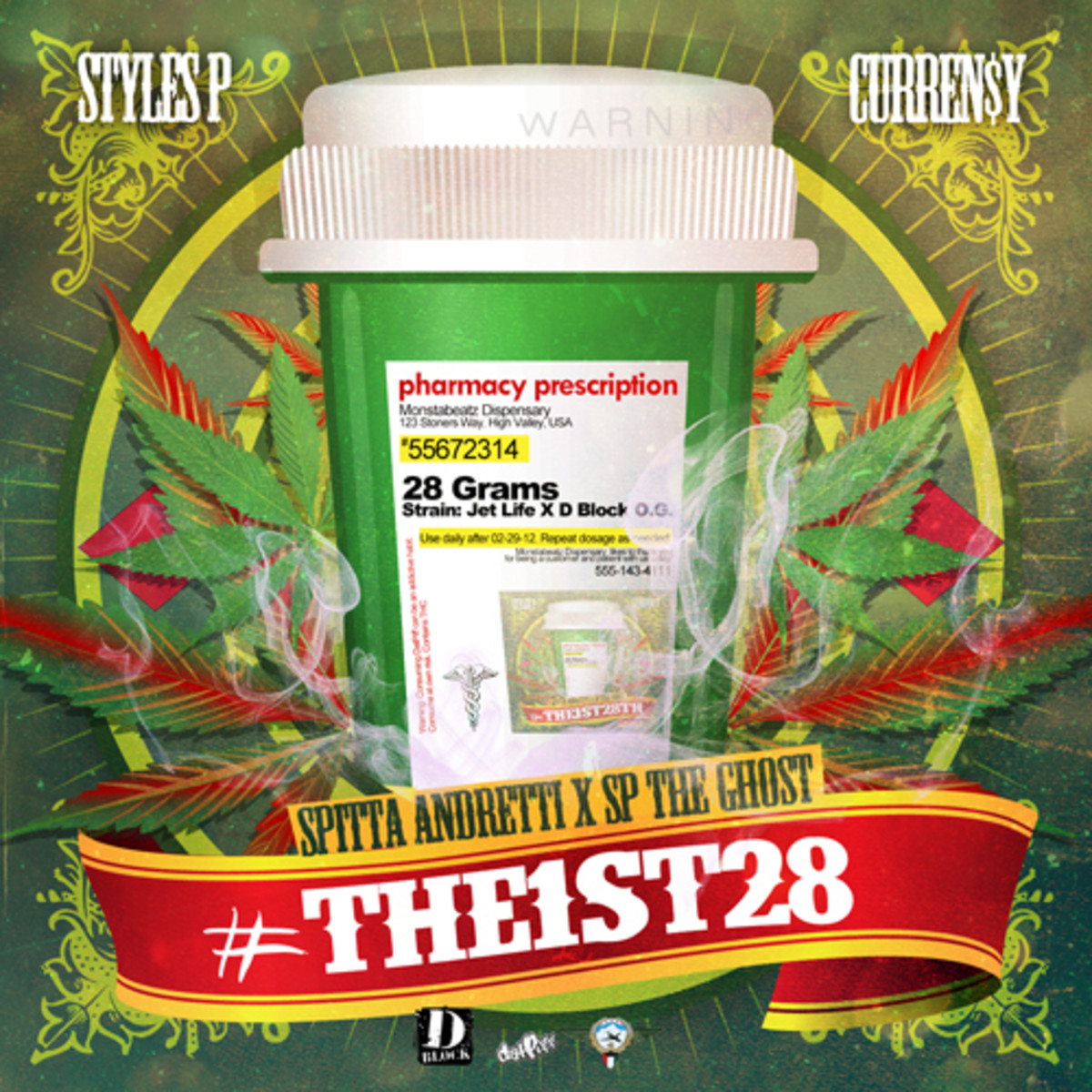 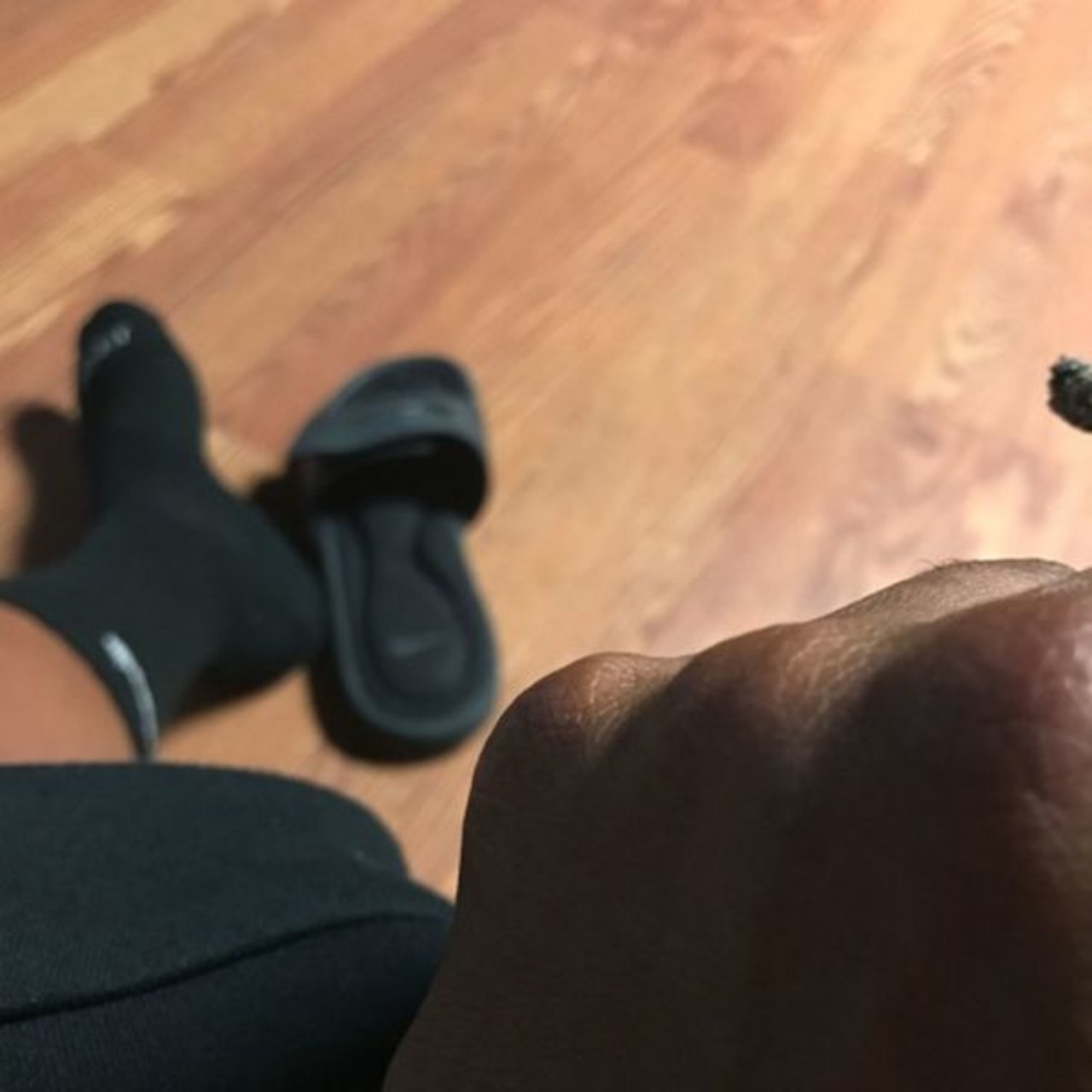 Favorite Song: In & Out 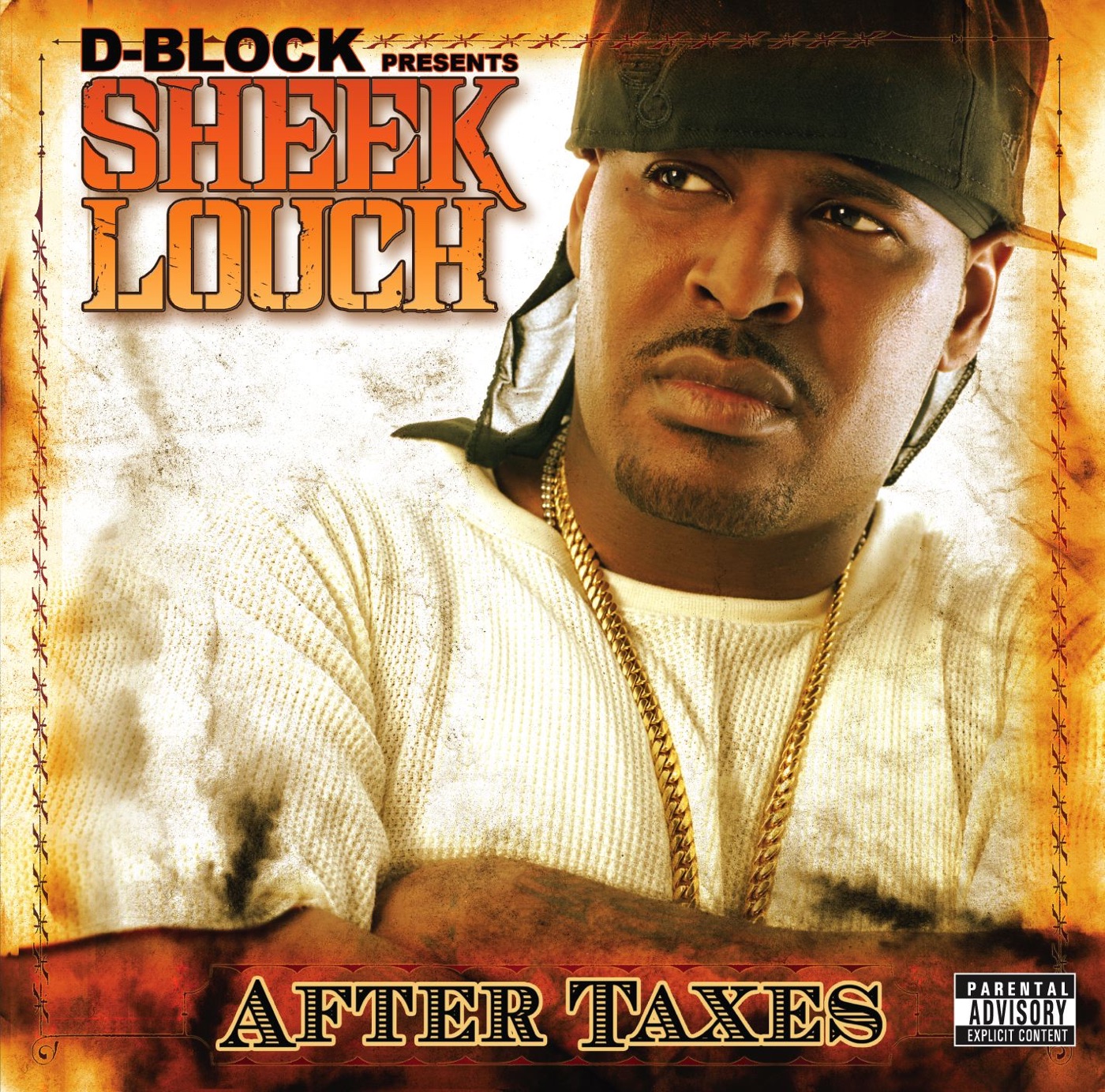 Favorite Song: What What 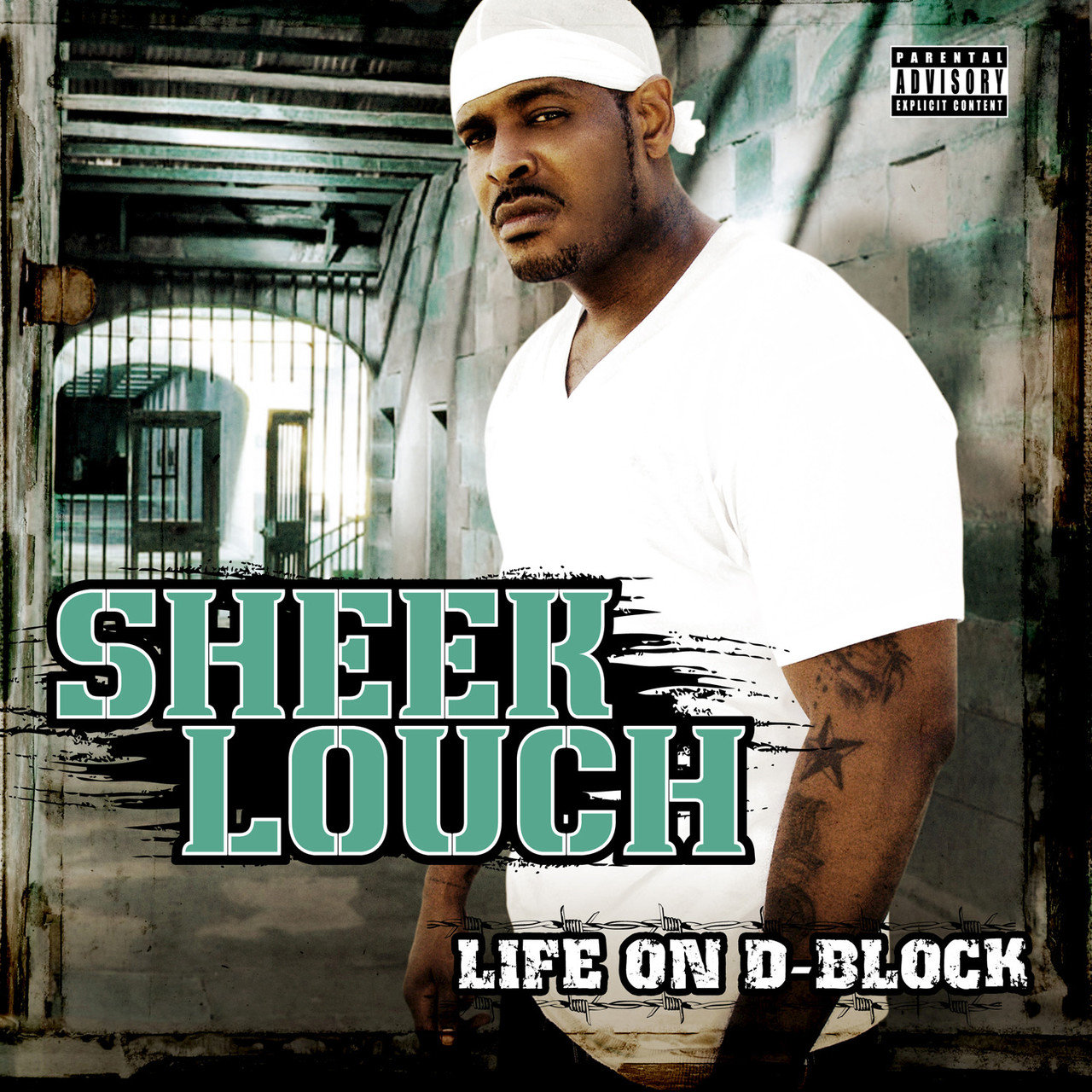 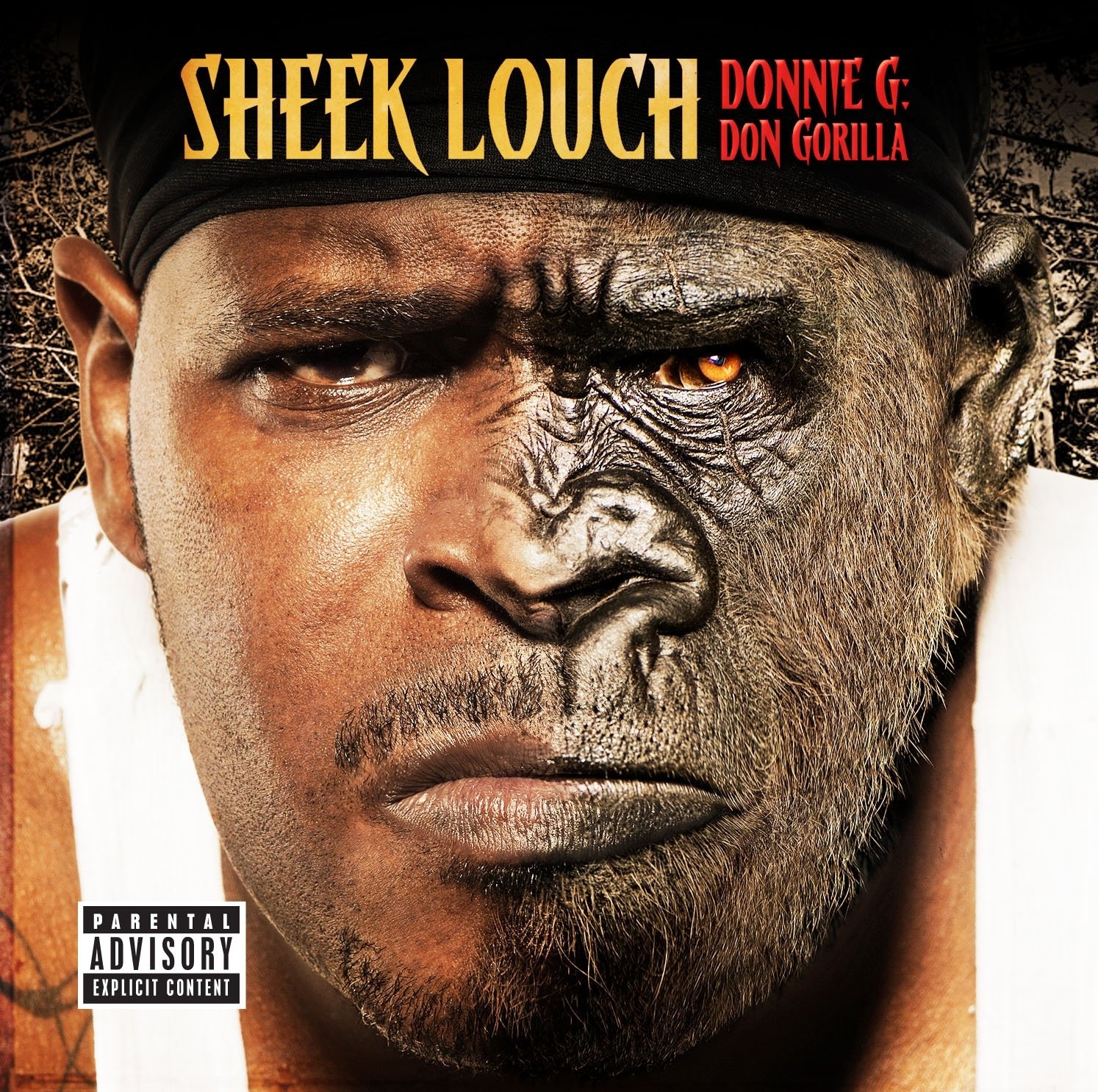 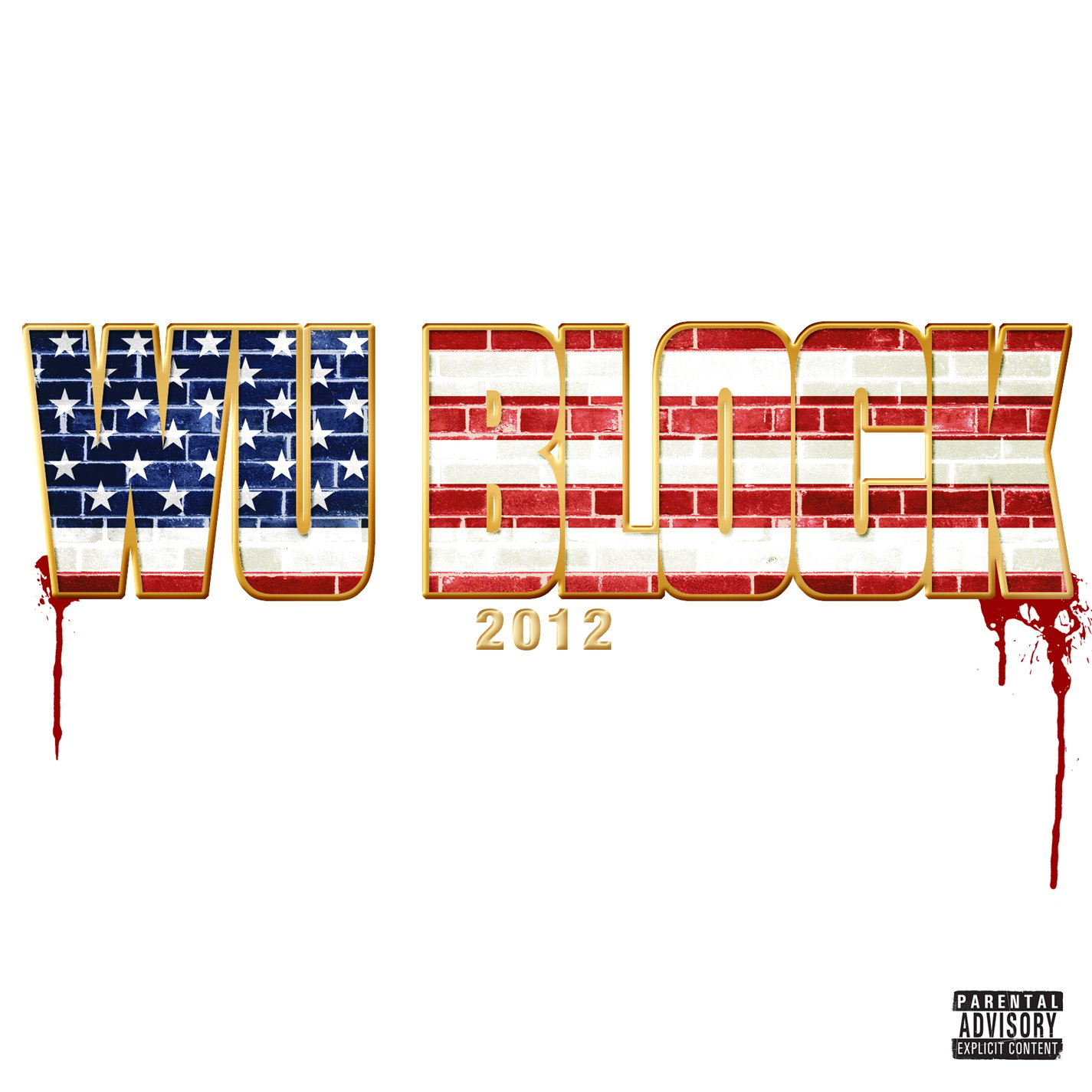 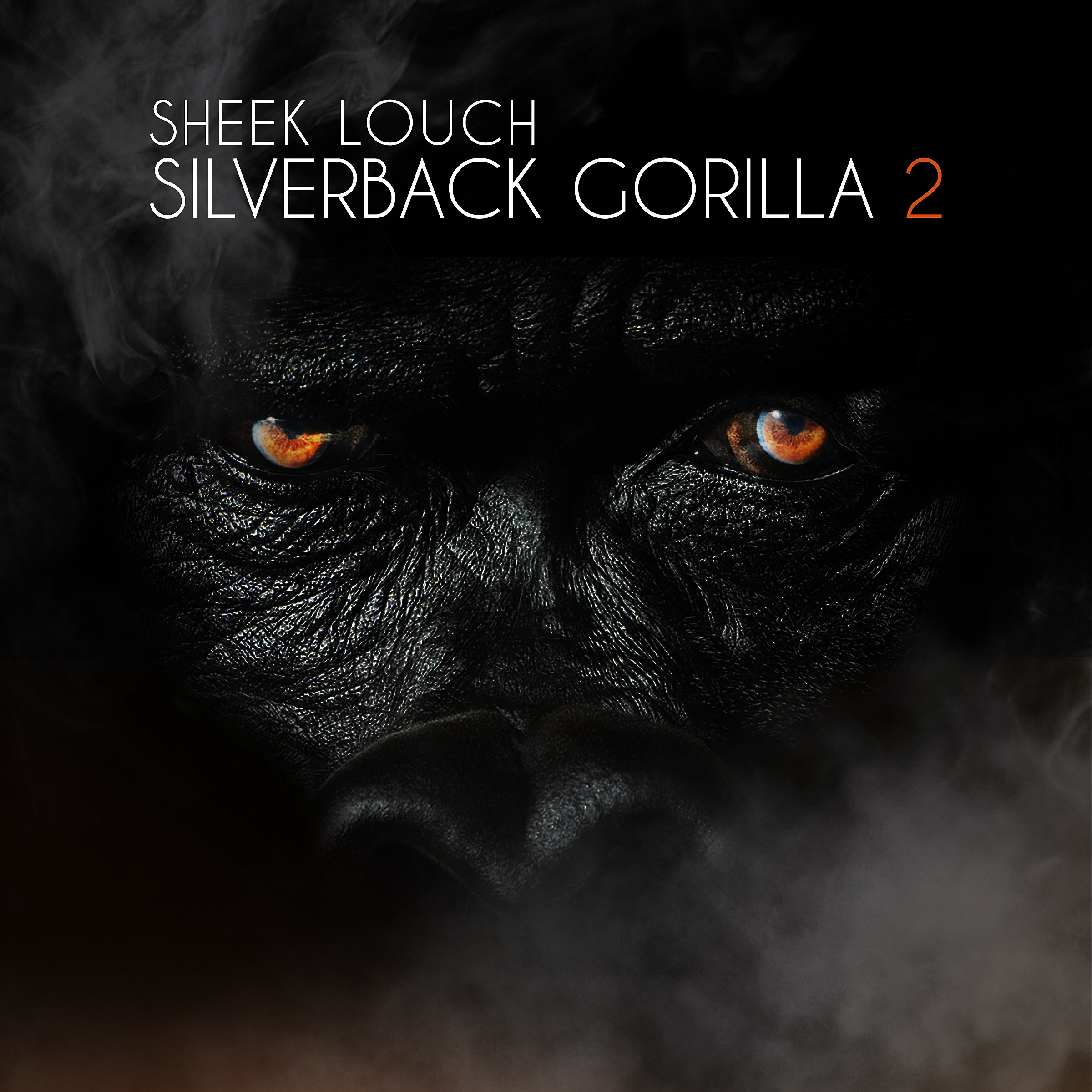 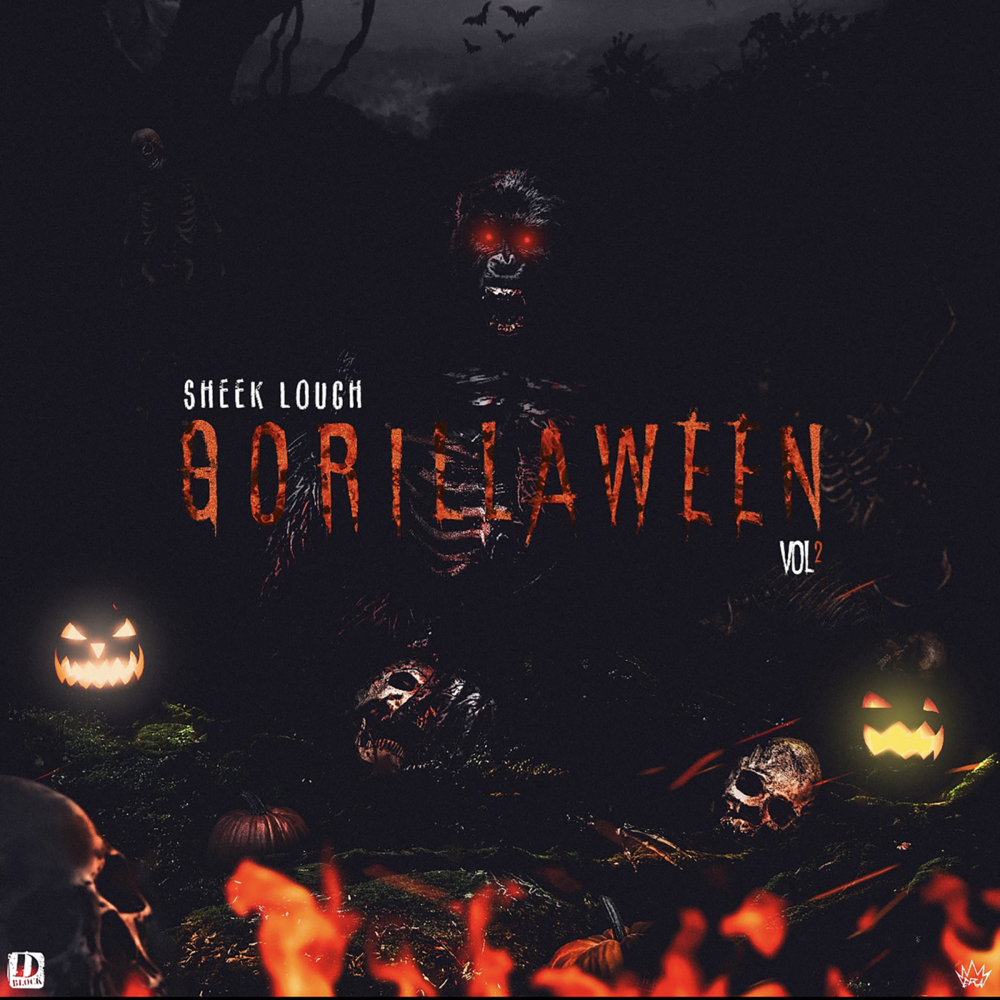 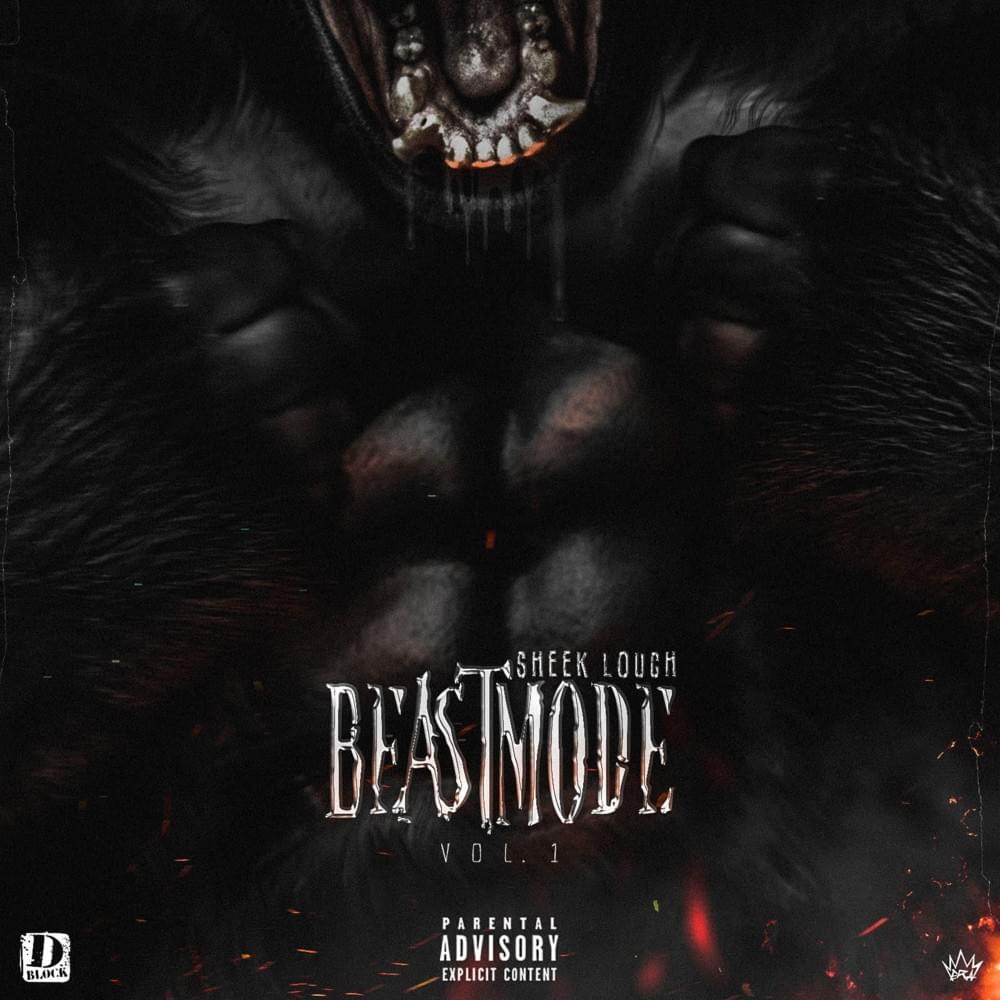 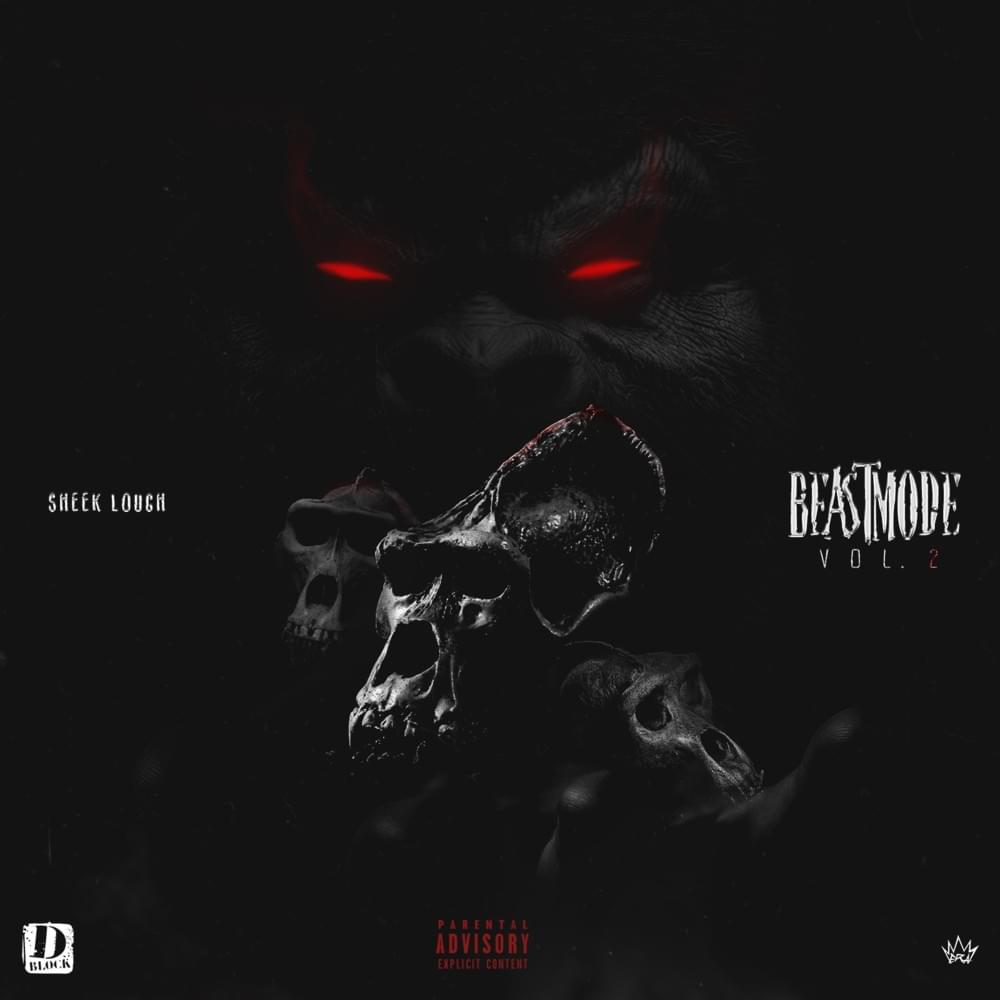