After hearing Open Mike Eagle’s discography, he really became one of my favorite rappers. I actually bumped Ab-Soul from the list to replace him with OME. I still love Ab-Soul, but he’s not as consistent as I want him to be, so that’s my reasoning for that. Anyway, Open Mike Eagle is one of those rare artists who has multiple projects that I personally think are amazing. Not only are his solo projects amazing, but even the shit he does with groups is fantastic. The only project that I won’t be rating here is that Swim Team mixtape that dropped in ’08 because it’s not on streaming platforms, and I was unable to find a decent download of it. But yeah, I’m a huge fan. He’s also one of the few artists whose work I have on vinyl. I got A Special Episode Of on vinyl late last year. Or maybe it was early this year. I can’t remember. It’s currently my favorite record though because it’s red. It’s the only colored record I have at the moment, so it stands out a lot. Oh, I forgot; there’s another project I wasn’t able to hear. Last year, he dropped a demo compilation called The Dark Dark Purple Tape exclusively on cassette. It was an extremely limited release, and the only way to get it was to have a monthly subscription to Starburns Industries Press. So yeah, I obviously wasn’t able to hear that shit. Maybe there’s a way to download the MP3 files online, but I didn’t look into it much. It’d be cool to own, but I don’t even have a tape deck, so I wouldn’t be able to listen to it. Anyway, I’m really looking forward to whatever the fuck OME does musically in the future, despite my lack of zeal for The New Negroes. One thing I’m wondering is if we’ll ever get another Thirsty Fish or Cavanaugh project. I think that’d be really cool… 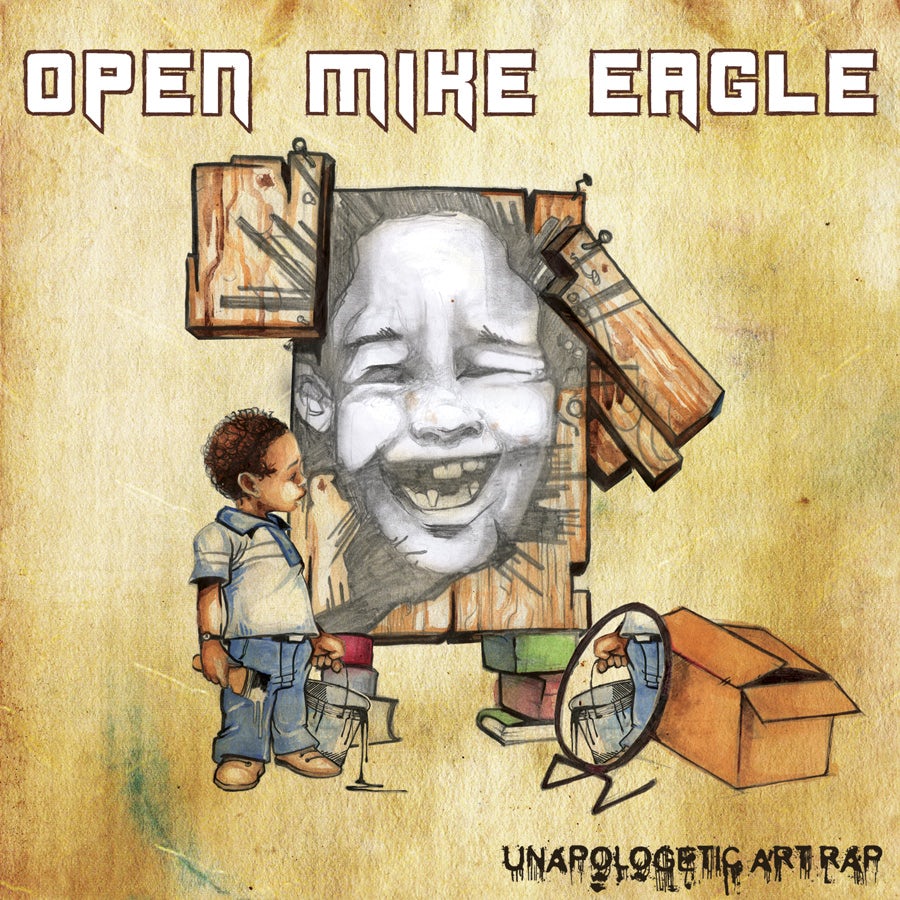 Rappers Will Die of Natural Causes 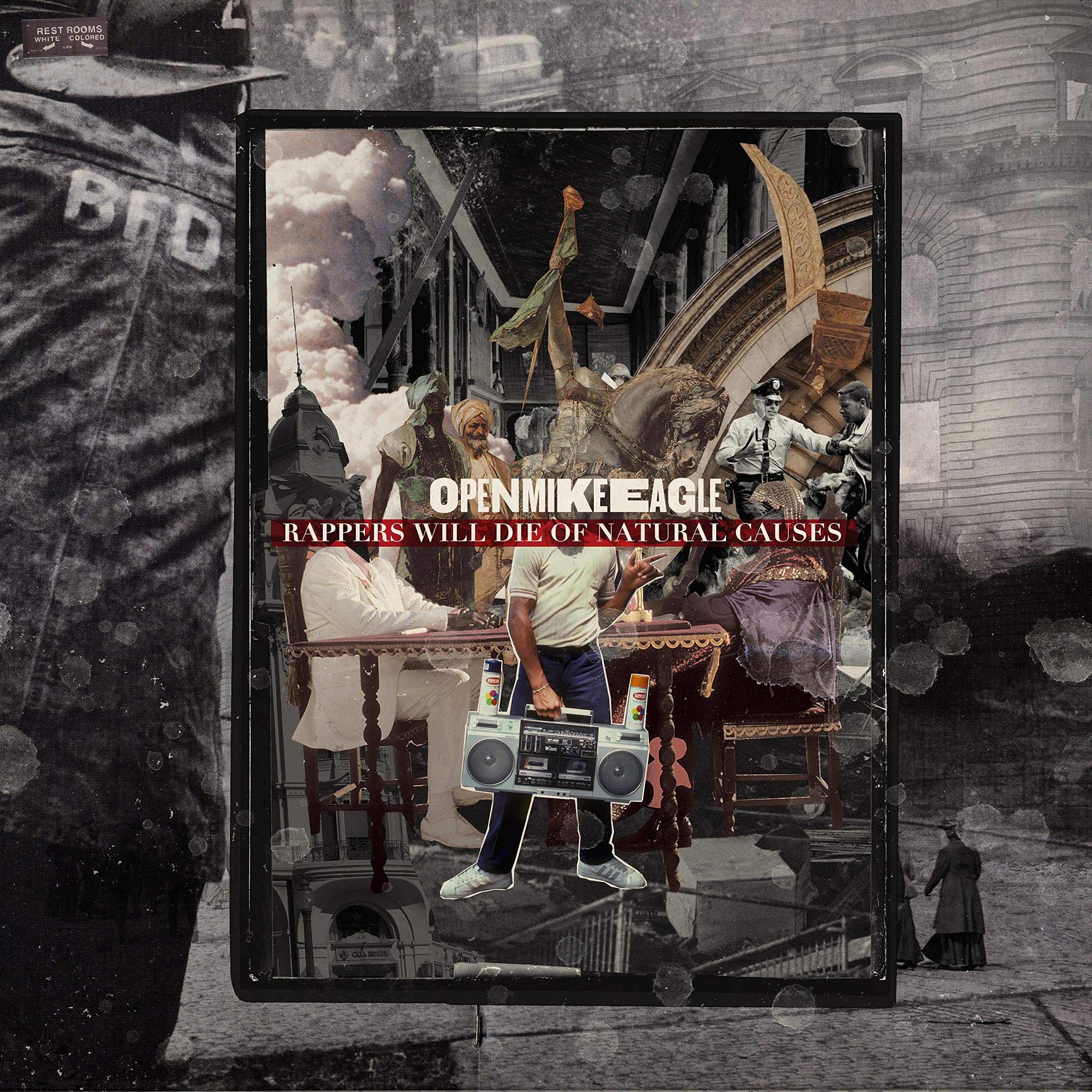 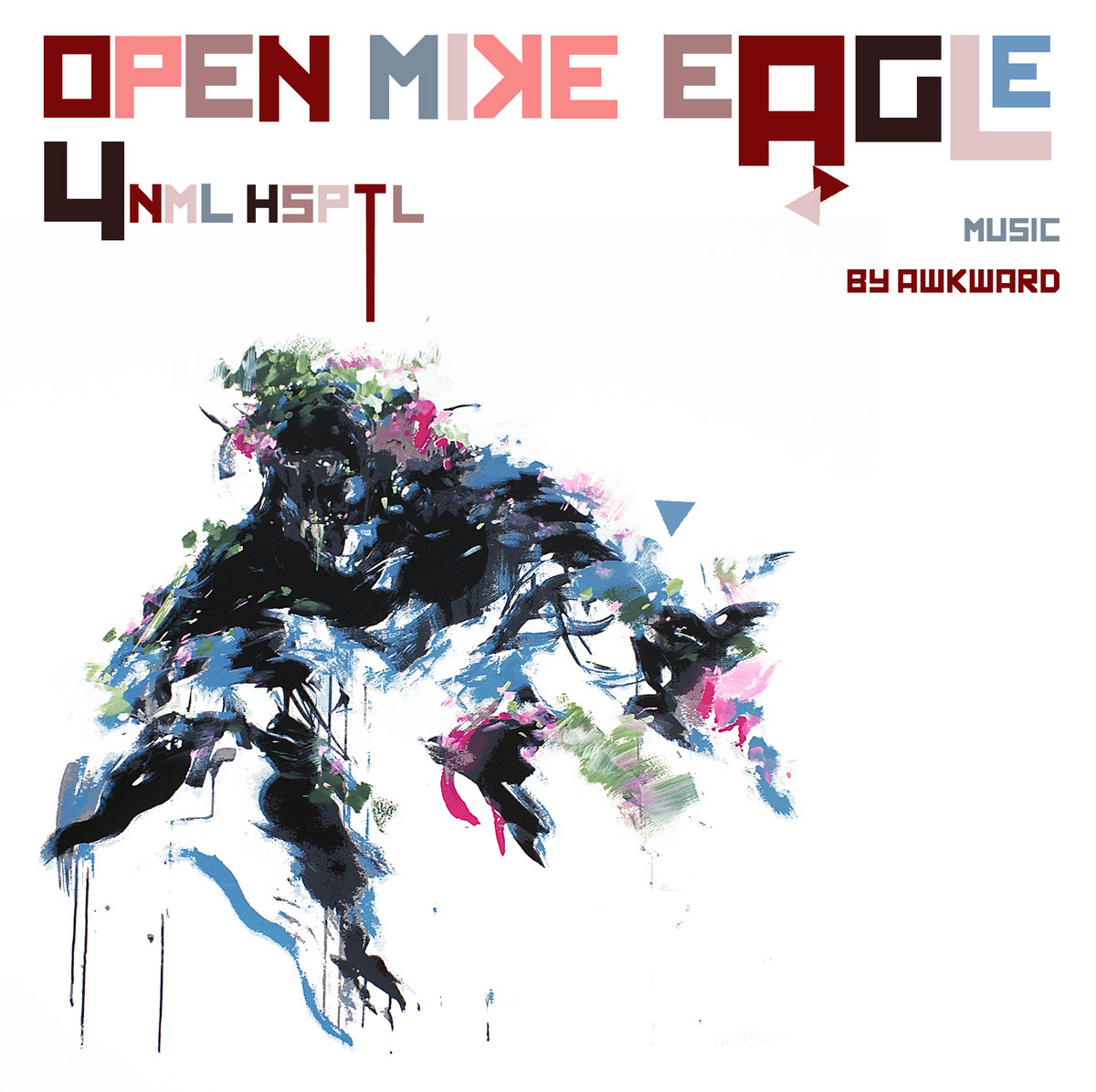 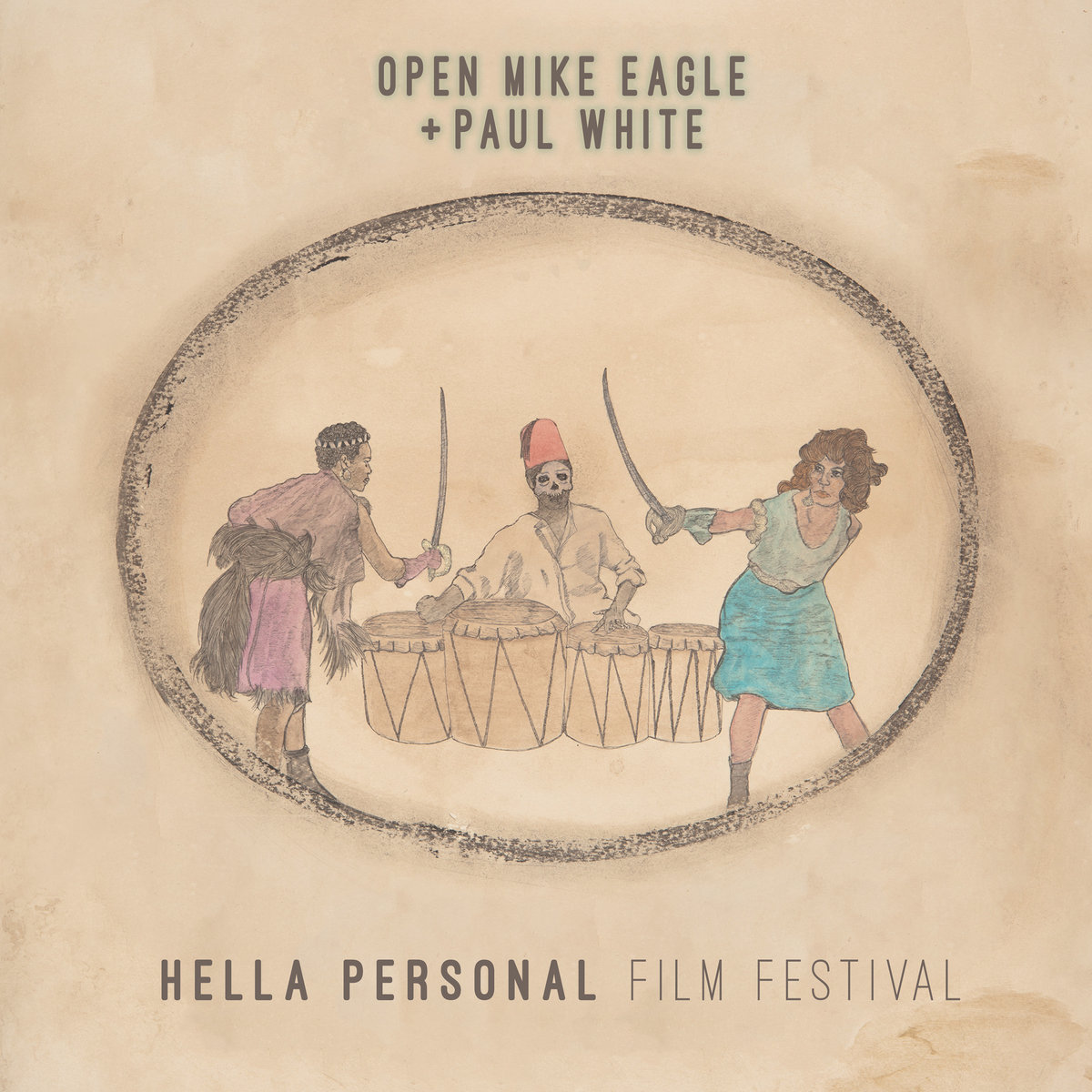 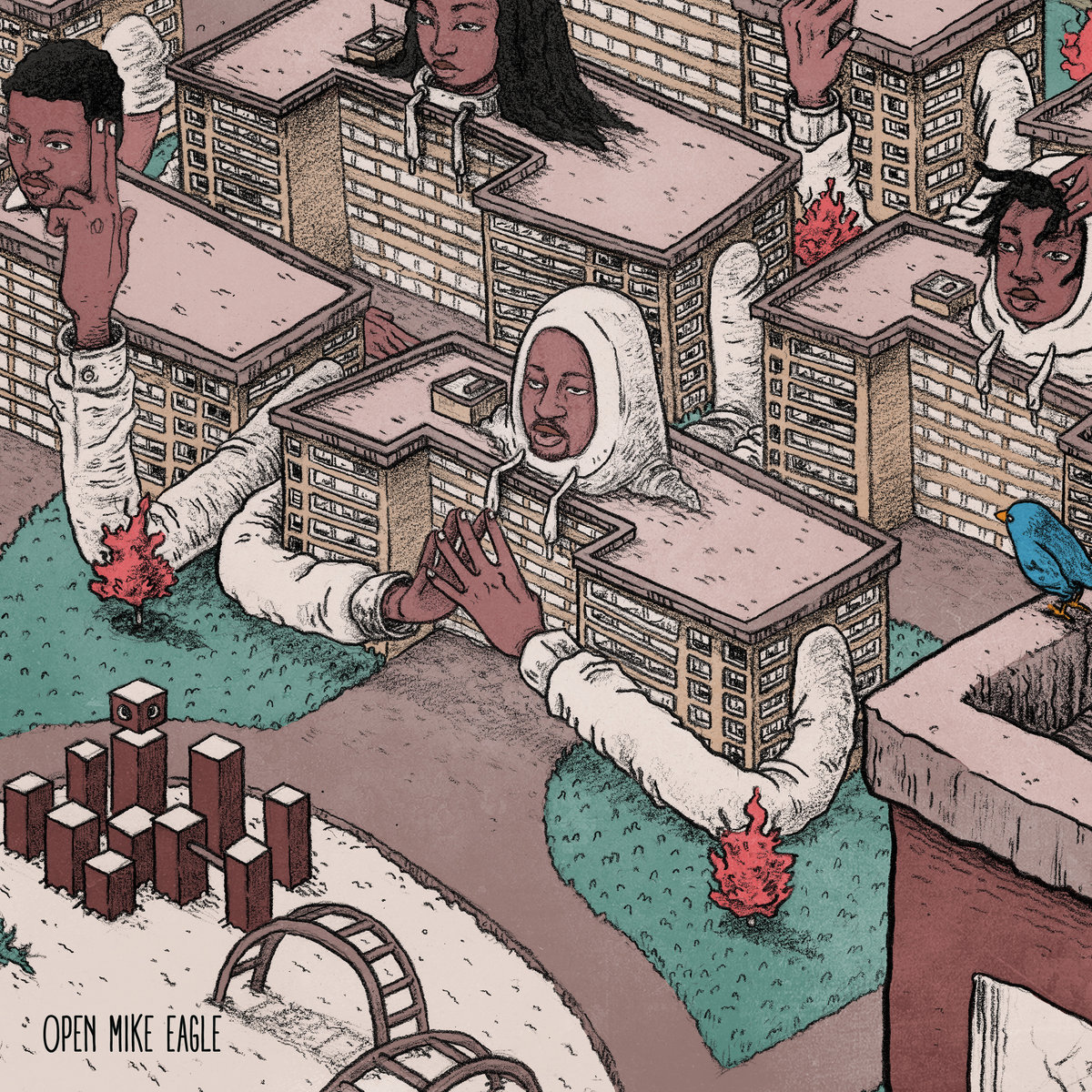 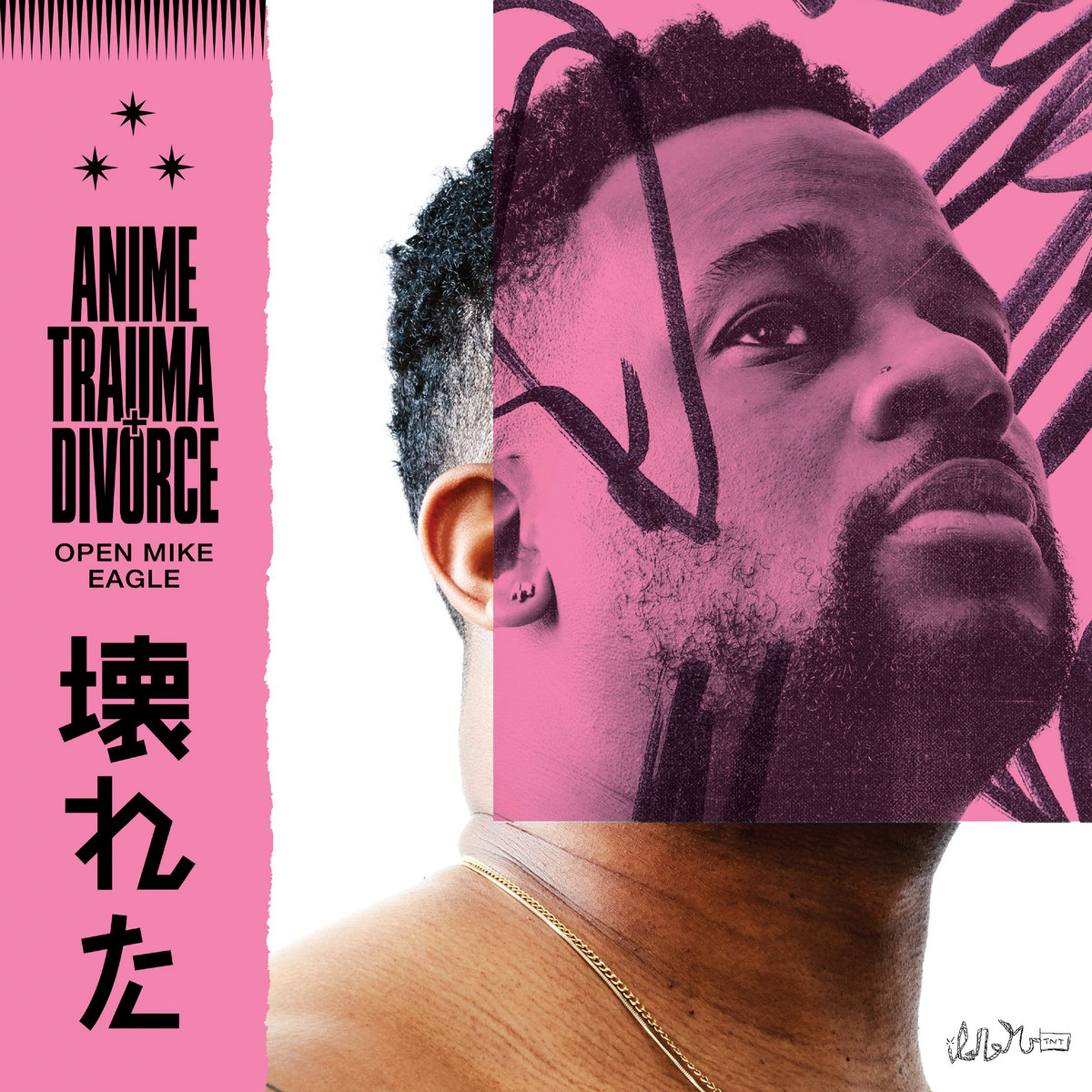 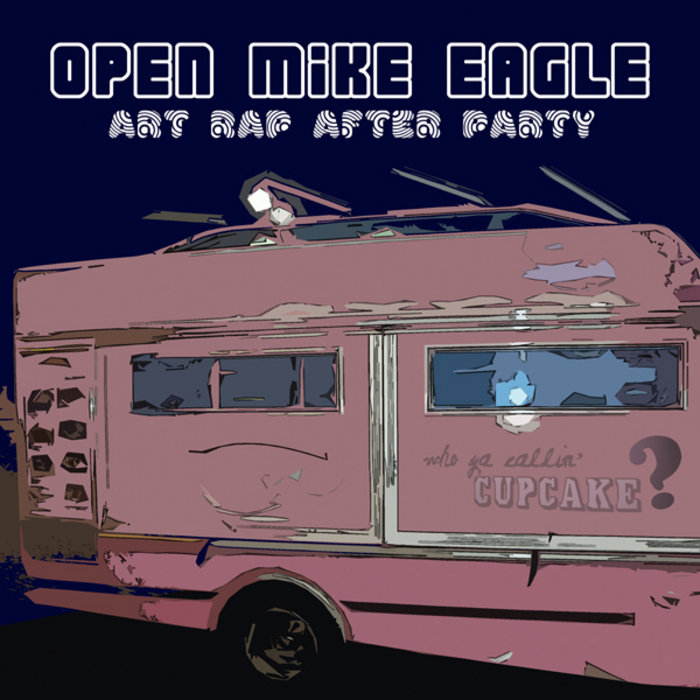 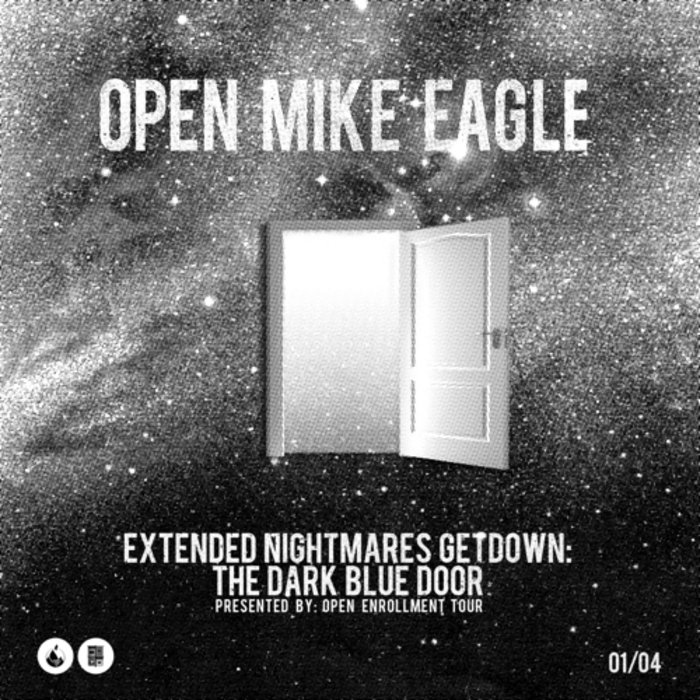 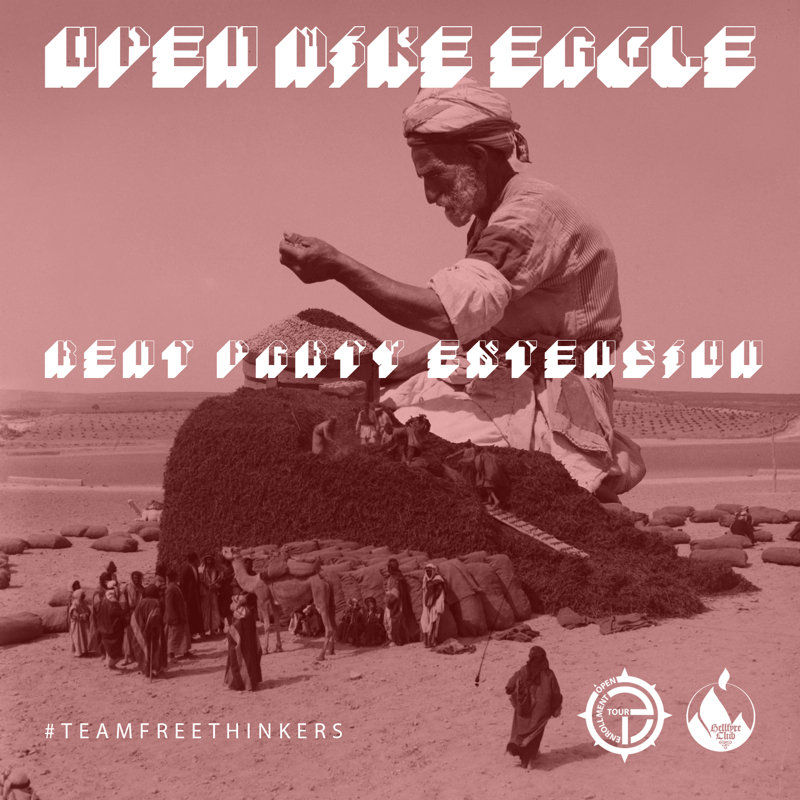 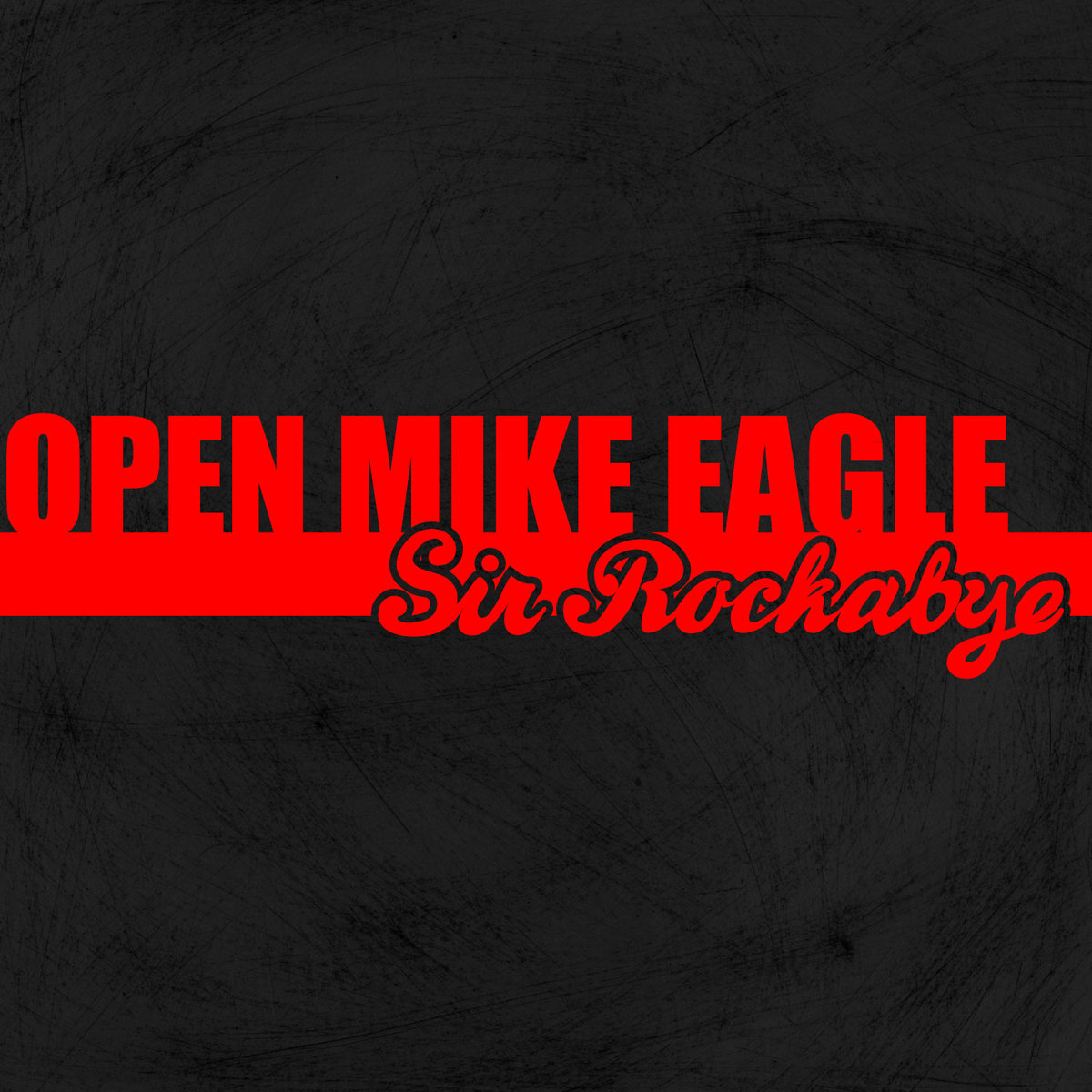 A Special Episode Of 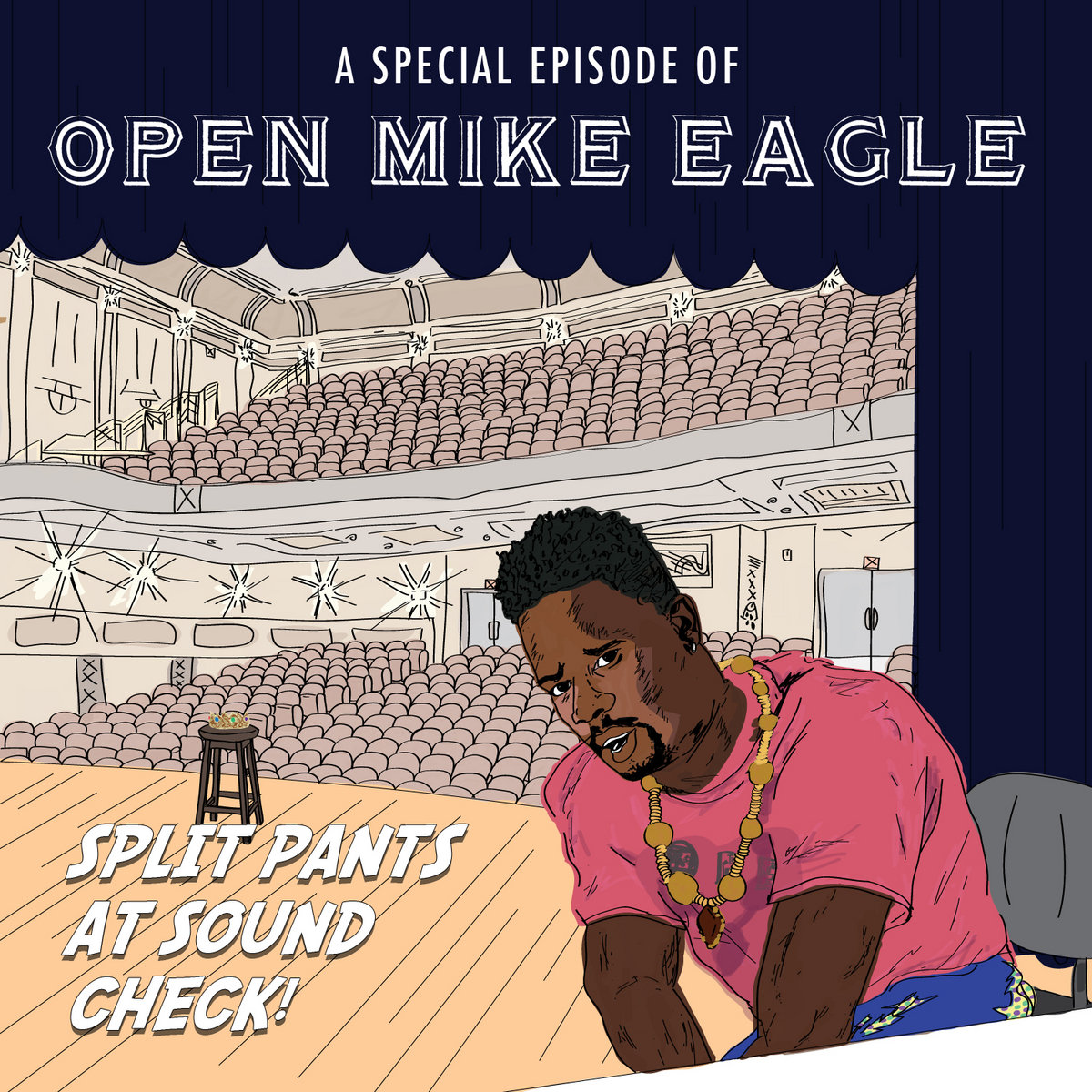 What Happens When I Try to Relax

Favorite Song: Woke as Me 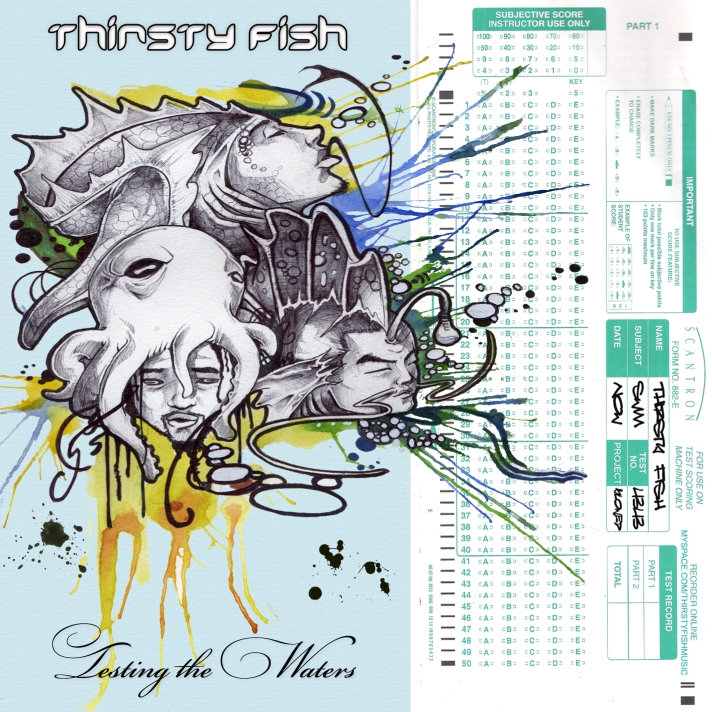 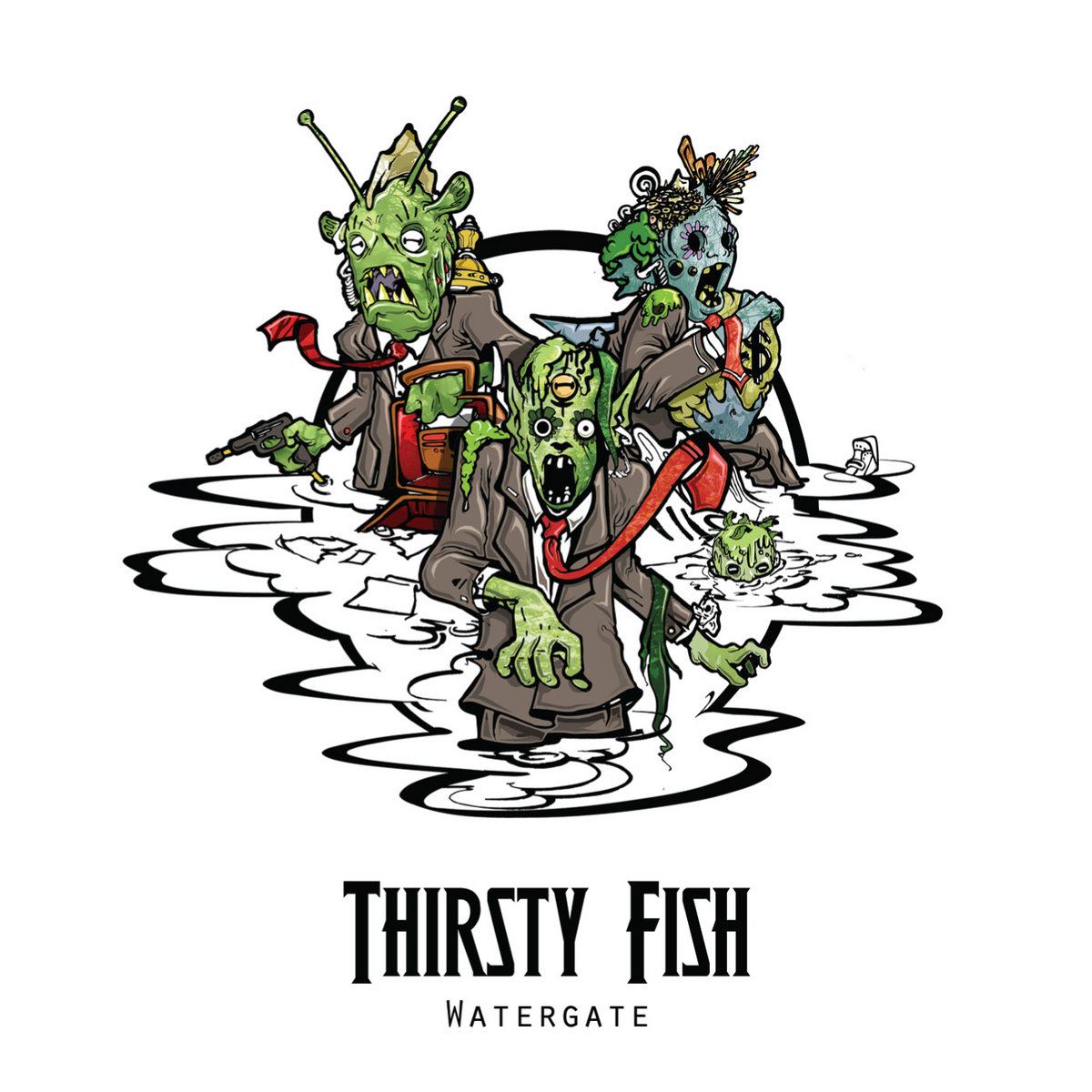 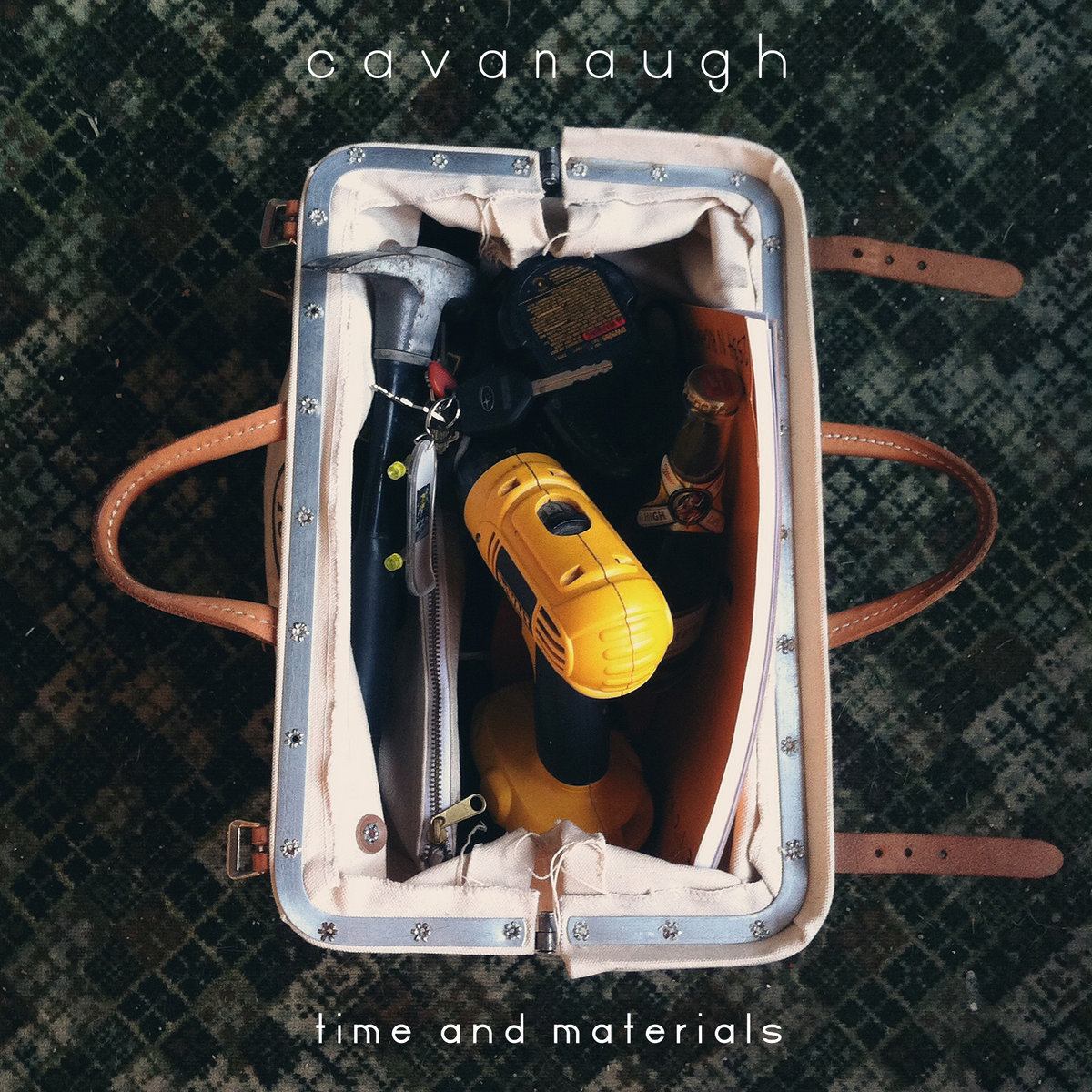 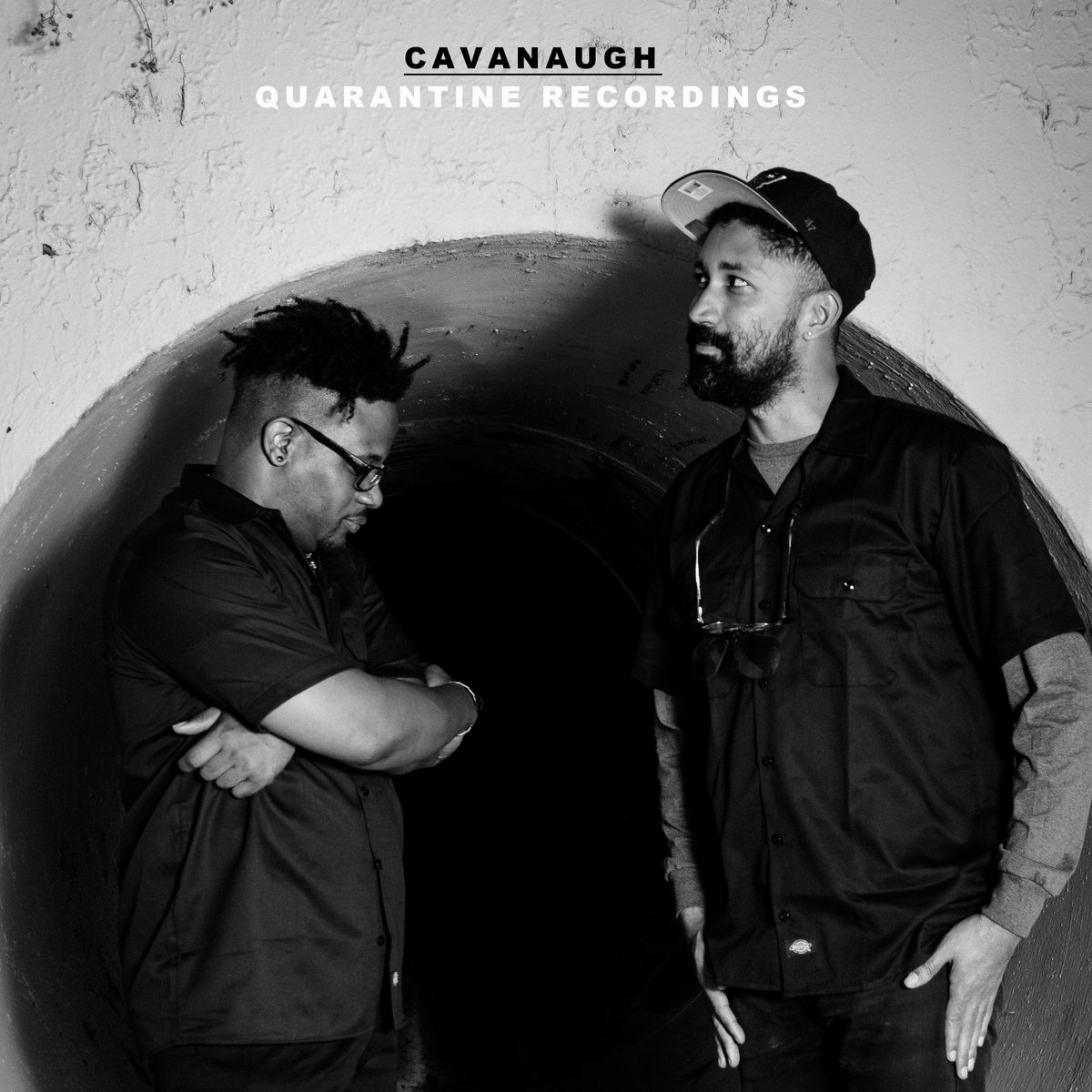